The Street Art Festival, with music, humor and theater, returns to Cigales from Friday

Home » Entertainment » The Street Art Festival, with music, humor and theater, returns to Cigales from Friday 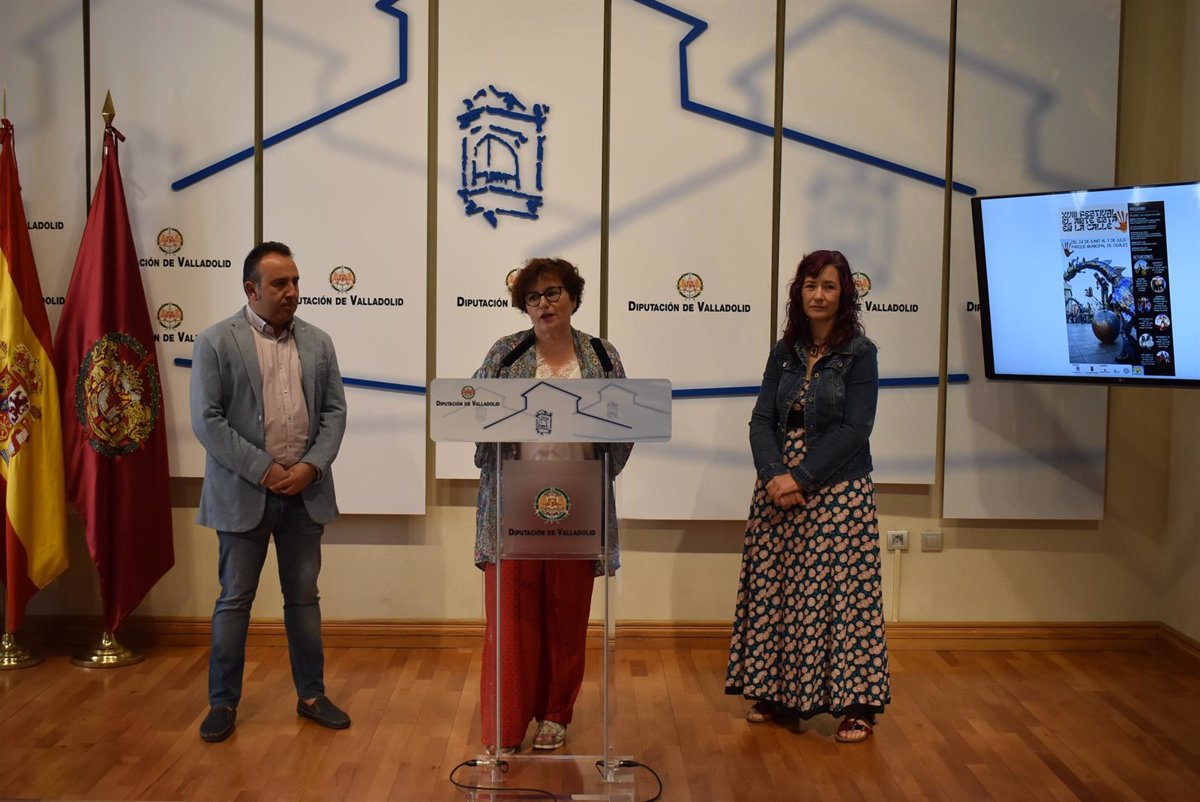 From this Friday, June 24 to July 3, the Valladolid town of Cigales will host the 18th edition of the Festival ‘El Arte está en la Calle’, where treatment, humor and music will be the protagonists.

The Deputy for Hiring and New Technologies, Alfonso Romo, the Councilor for Culture, Marta Barrigón, and the culture technician Asunción Bautista have presented this new edition of the festival at the Pimental Palace, which seeks to create a space “for performing arts in the street full of theater, dance, music, circus and humor for all audiences”

All the shows will start at 9:00 p.m. and are completely free and will take place in the local municipal park.

The festival kicks off on the 24th with the clown group Garrapete with their show ‘Crescendo’, while the next day it will be the turn of Spasmo Teatro, which will present ‘Mix’, and on Sunday, June 26, the Lagares y Bambalinas theater group de Cigales will present his work ‘Good vibes in the gigs’.

On Friday, July 1, Teatro Indigesto will present ‘Impro 3’, an improvisation theater; on Saturday the company Tiritirantes presents its parade ‘Ulterior el viaje’ starting from the Plaza Mayor and on Sunday, July 3, it will be the turn of La Cia Cirk About It with its circus show ‘a day of cinema’.

In addition to these shows, the first weekend around 12:00 there will be a dance workshop for families and a music and movement workshop, on July 2 and 3 there will be a workshop on native games and a holly party zumba respectively.

In addition to this XVIII Street Arts Show, a comedy series with monologues has been scheduled on Thursdays in the Cigales municipal park at 9:00 p.m., a show recommended for young audiences over 16 years of age. with David Cepo, on July 7; Eva and What, day 21; Luismi, on July 28; and Coria Castrillo, on August 4. 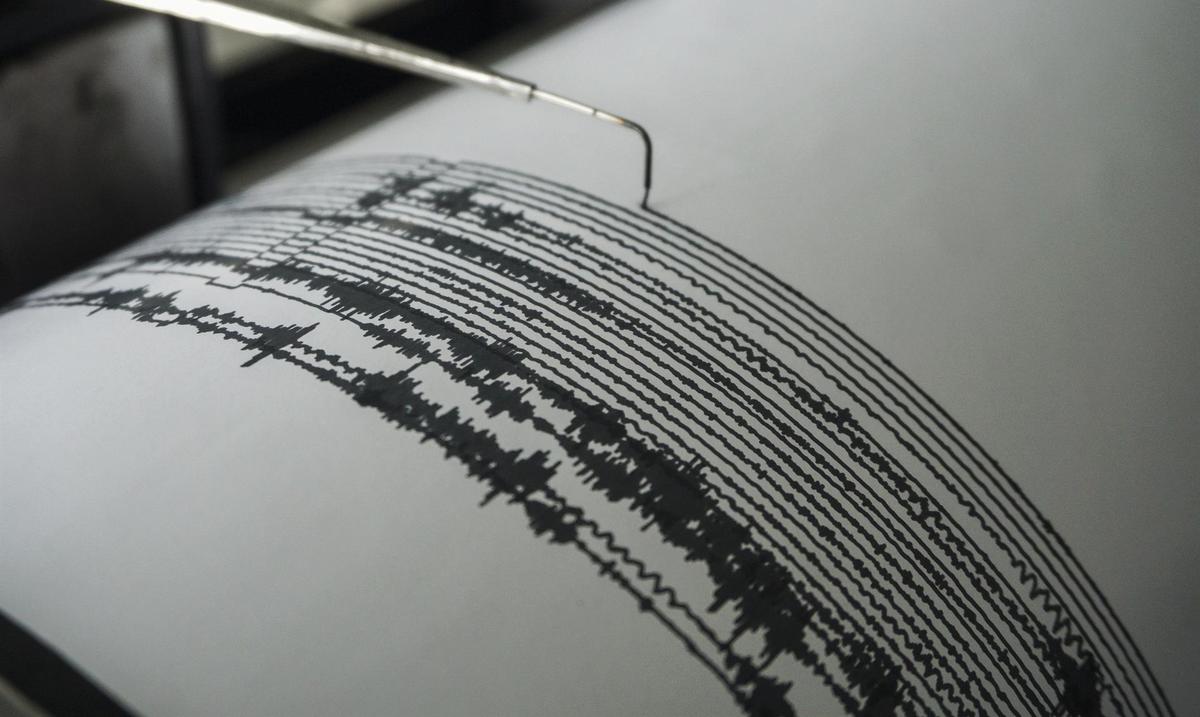 An earthquake of magnitude 4.1 is recorded in the south of Puerto Rico 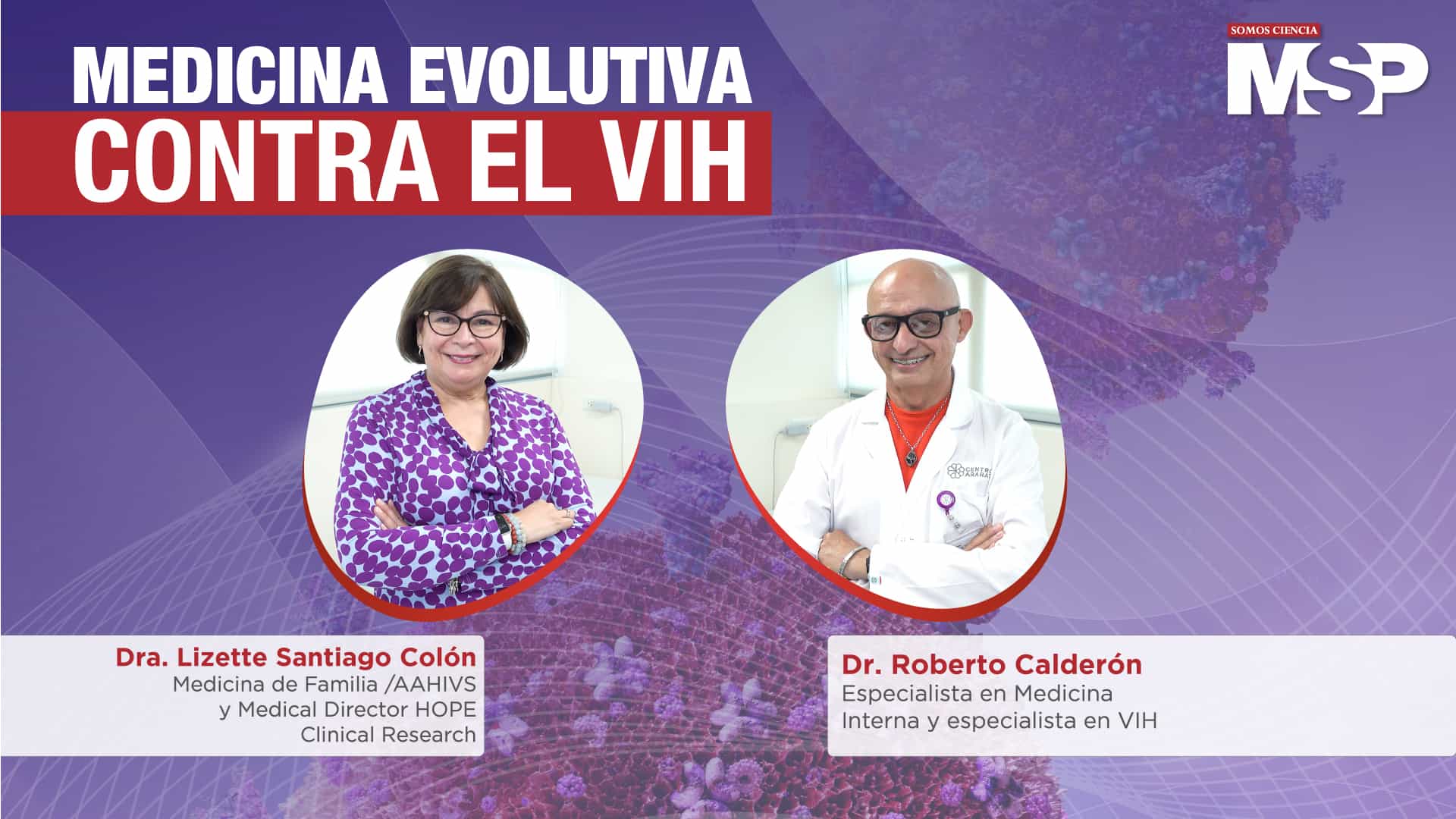 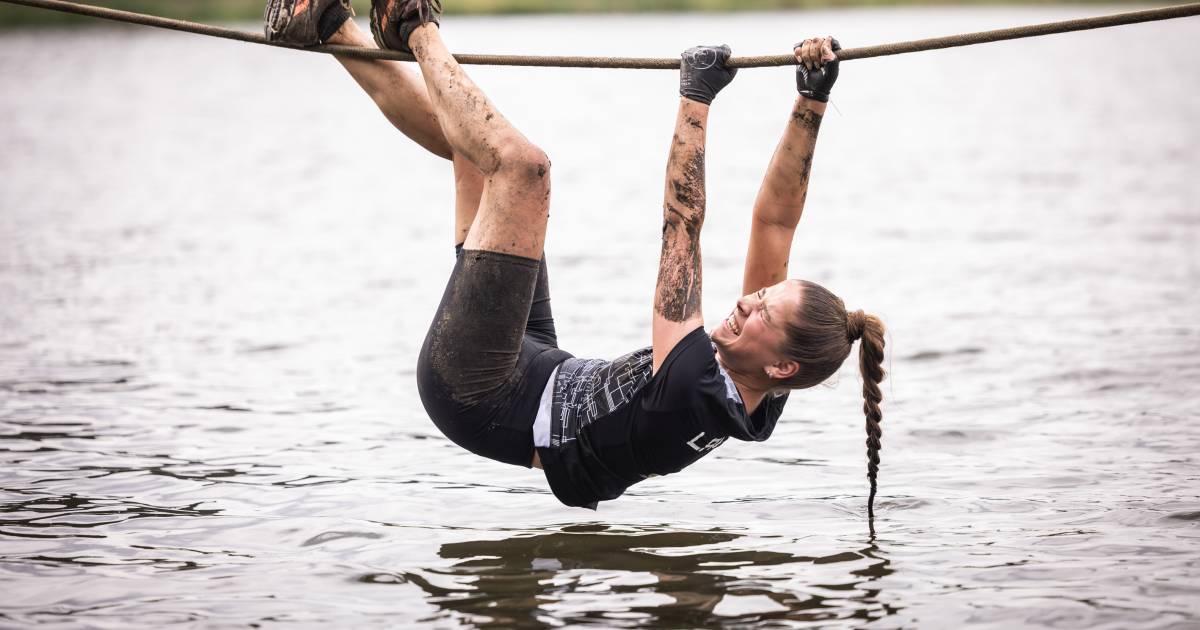 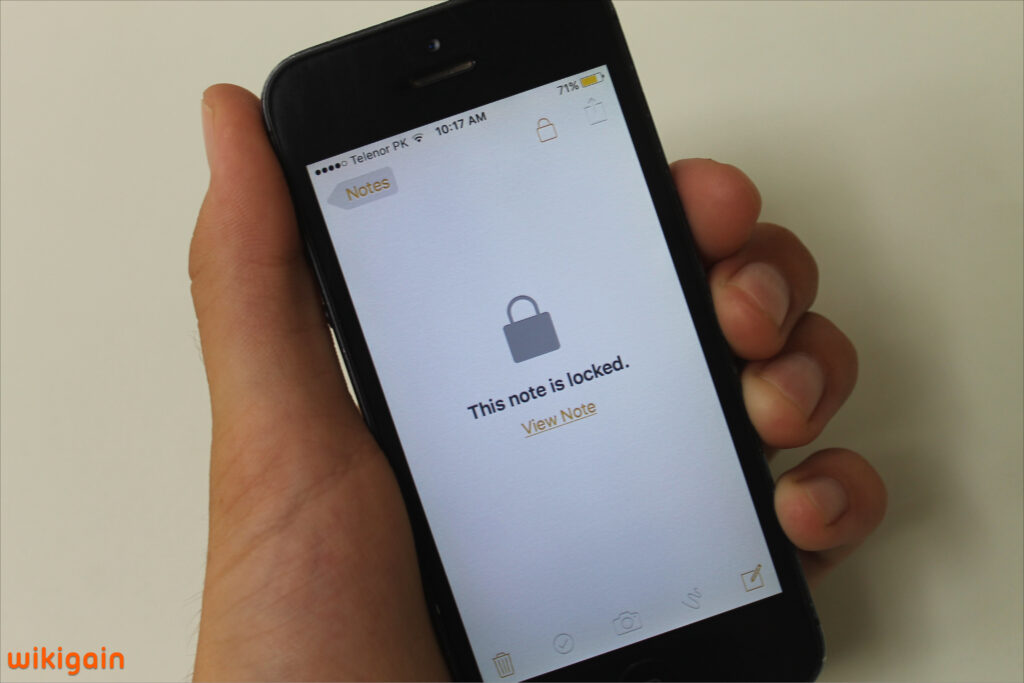