The Sun of Châteauguay | VIDEO 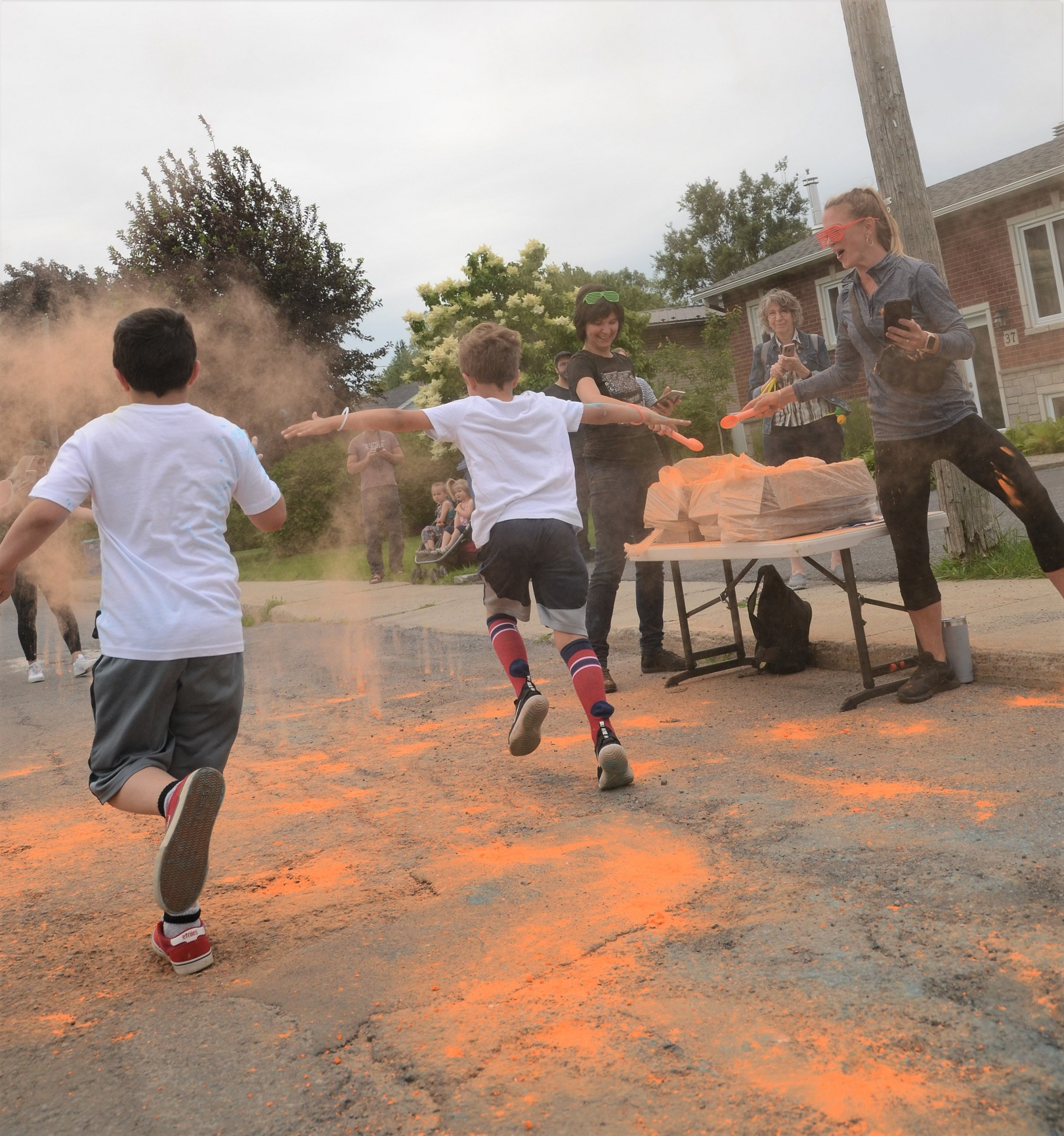 On rue Marleau, the teachers were throwing colored powder at the students. (Photo: The Sun – Jules Gauthier)

Saint-René primary school in Mercier organized a Color Run for its students on June 21 in the streets of the city to mark the end of classes. Laughter and smiles were on the faces of these young people who went through two turbulent school years due to Covid-19.

The starting line was in front of the school where a teacher was busy getting the children dancing to music to get them in the mood for the race ahead of them.

It was from 9 a.m. that the students and some teachers set off, in different groups, with enthusiasm on the two-kilometre course that passed through Vervais, Vanier, Roy, Marielle-Primeau, St-Charles and Marleau streets. . At various points on the circuit, parents and teachers had fun throwing colored powder at the children as they ran.

Families, a few firefighters and police officers were on hand to encourage the spirited runners and to ensure their safety on the streets.

Aïda, who has two children in second and fourth grade at St-René, took many photos and videos of her offspring at the finish line of the course. The young mother said they had been ready for the race for a week. “They were really looking forward to it, the clothes they would wear were already ready! I am happy that they have started face-to-face classes again, it is good for their minds and for the friends, ”she confided to the Journal.

The Mercier firefighters were present to encourage the young athletes. (Photo: The Sun – Jules Gauthier)

Some students were cheerfully powdered. (Photo: The Sun – Jules Gauthier)

On rue Marleau, Josée Szijarto, the director of the establishment, was covered in powder and galvanized the little ones. “It’s the end of the year activity for our 790 students; the idea was to make it a festive day so they could have fun together and play sports! We installed a foam cannon and prepared hot dogs in the yard too,” she said.

Ms. Szijarto, however, believes that the year has not been easy and that many activities have had to be canceled due to various health measures. “That’s why we wanted to end it on a high note, the young people were really looking forward to doing this activity and to see how it goes, we may well do the same thing again next year”.

Vicky Paradis, a kindergarten teacher at St-René school, for her part, found the children really good at adapting to the upheavals of the last two pandemic years. 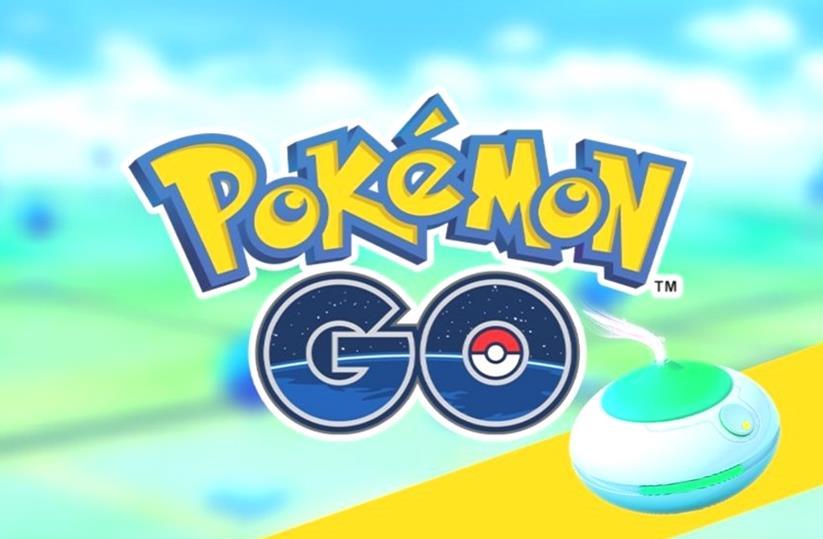 How to beat and capture Aerodactyl in Pokémon Go 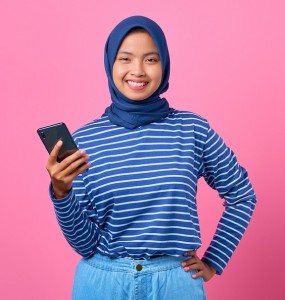 Smartphones should only be owned by 13-year-olds 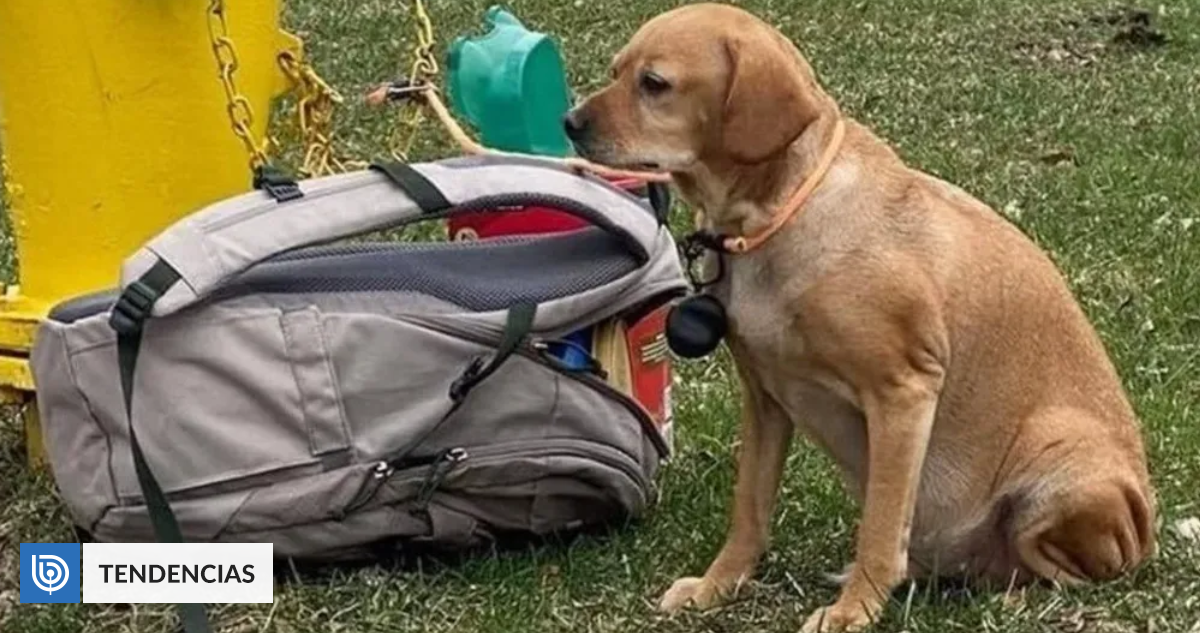 Fear begins to set in action – the bear market has arrived :: Dienas Bizness 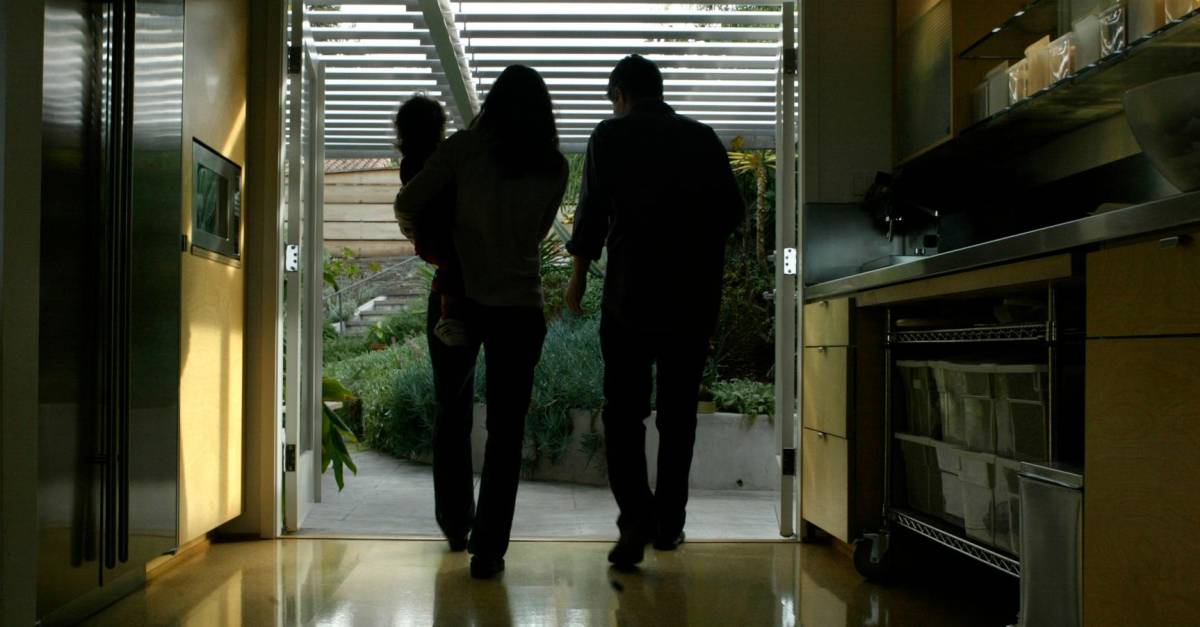 Parenting is an overwhelming task 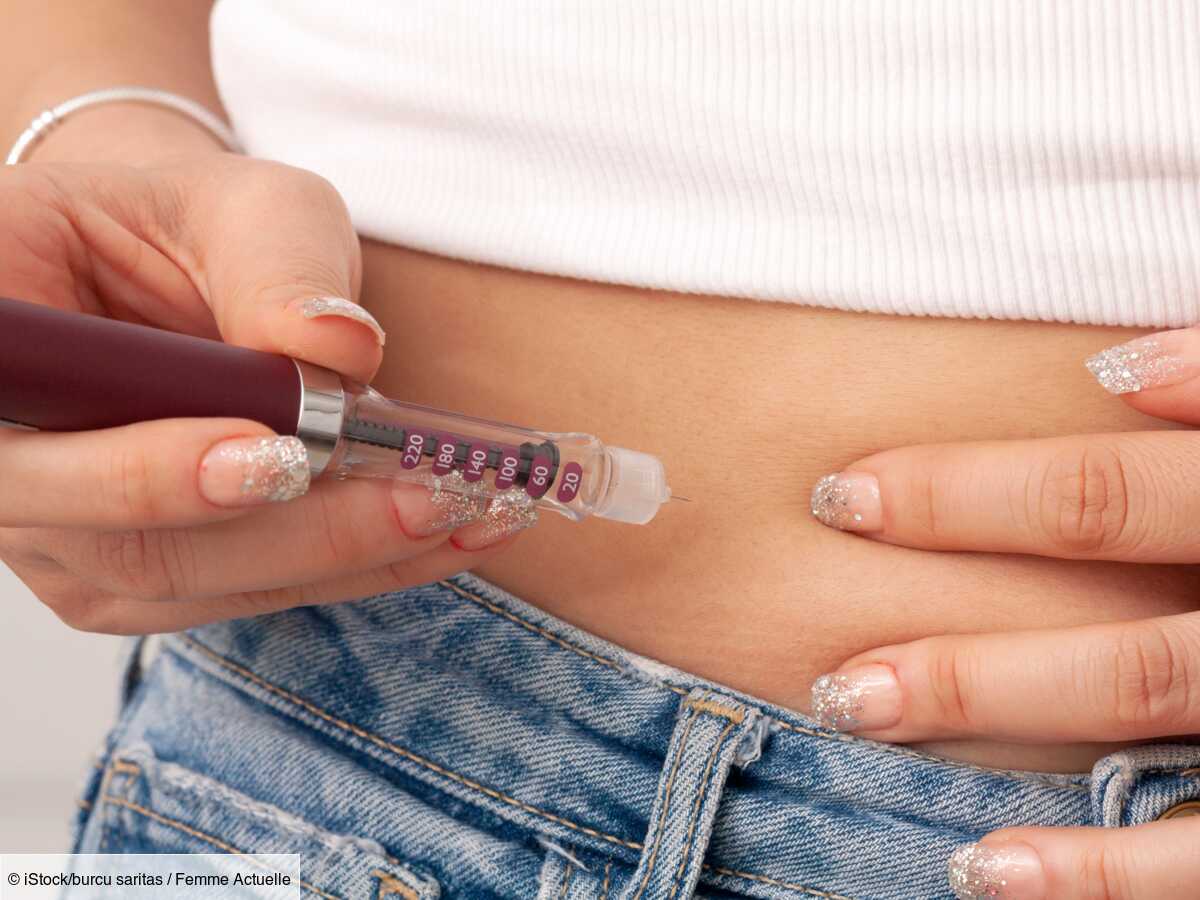