“The Super League is not sport”

Home » Sports » “The Super League is not sport” 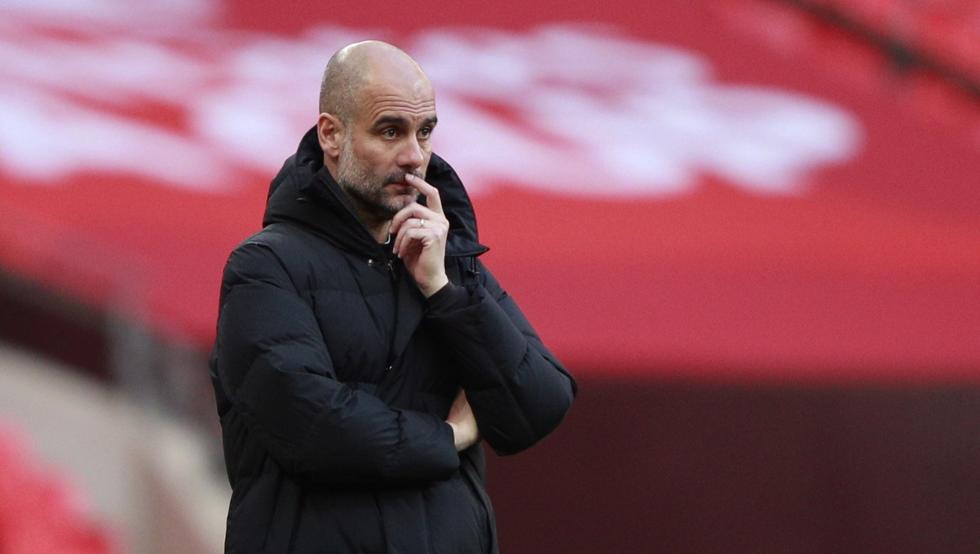 At the end of January Guardiola he opposed the Super League. He didn’t like the idea. Despite the earthquake unleashed yesterday, with City among its promoters, the Catalan was as blunt as the first time: “This is not sport. I have little information, but it cannot be considered sport when there is no relationship between effort and reward and when success is guaranteed for a few. When it does not matter to lose ”, he stressed in a press conference monopolized by this matter.

The City plays tomorrow against Aston Villa. There was no sign of the match. Everything centered on the news that has shaken half the world: “I found out a few hours before the statement came out. It is the people in charge of this Super League who have to go out and explain themselves. I don’t have all the answers, “he said. Pep, annoyed with a system in which teams that are going to find themselves with a glass ceiling are damaged: Leicester, West Ham, Seville …

Or Ajax, who despite having four Champions in their showcases is not among the guests: “Why?”, He asked rhetorically. Guardiola He pointed out that in this matter UEFA also has its responsibility: “Each one looks out for his own interests. Let them not say that this is for the good of all. UEFA has to understand that it has failed. It is also his fault. Lewandowski he missed the Champions League because he had to play for Poland in March ”, he reflected indignantly.

Evidently to Pep you don’t like this idea. The Superliga kills the way of understanding football as always: “For now there are only three or four roles. I do not know what is going to happen. Next week we are going to play in the Champions League. And I want to promote the Premier. It does not seem fair to me that a team works and cannot qualify. This is not sport. It’s something else, “he concluded. Guardiola, that despite the importance of the clash against Aston Villa, this time it seemed that it was the least. 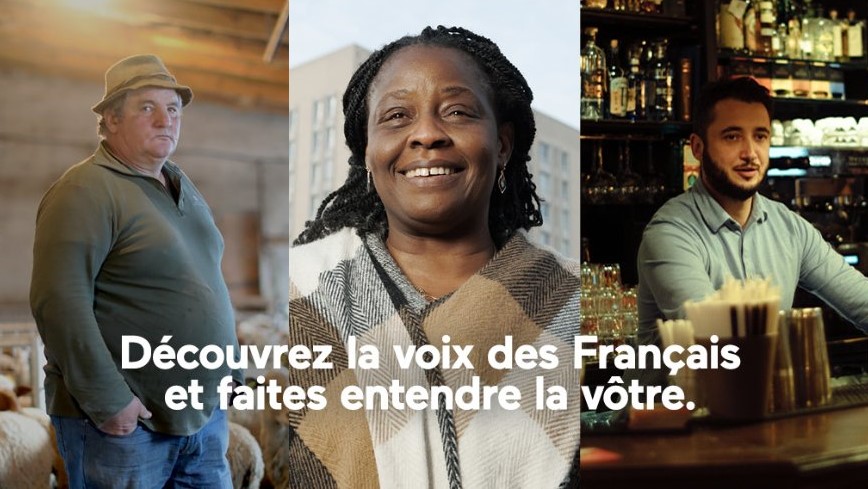 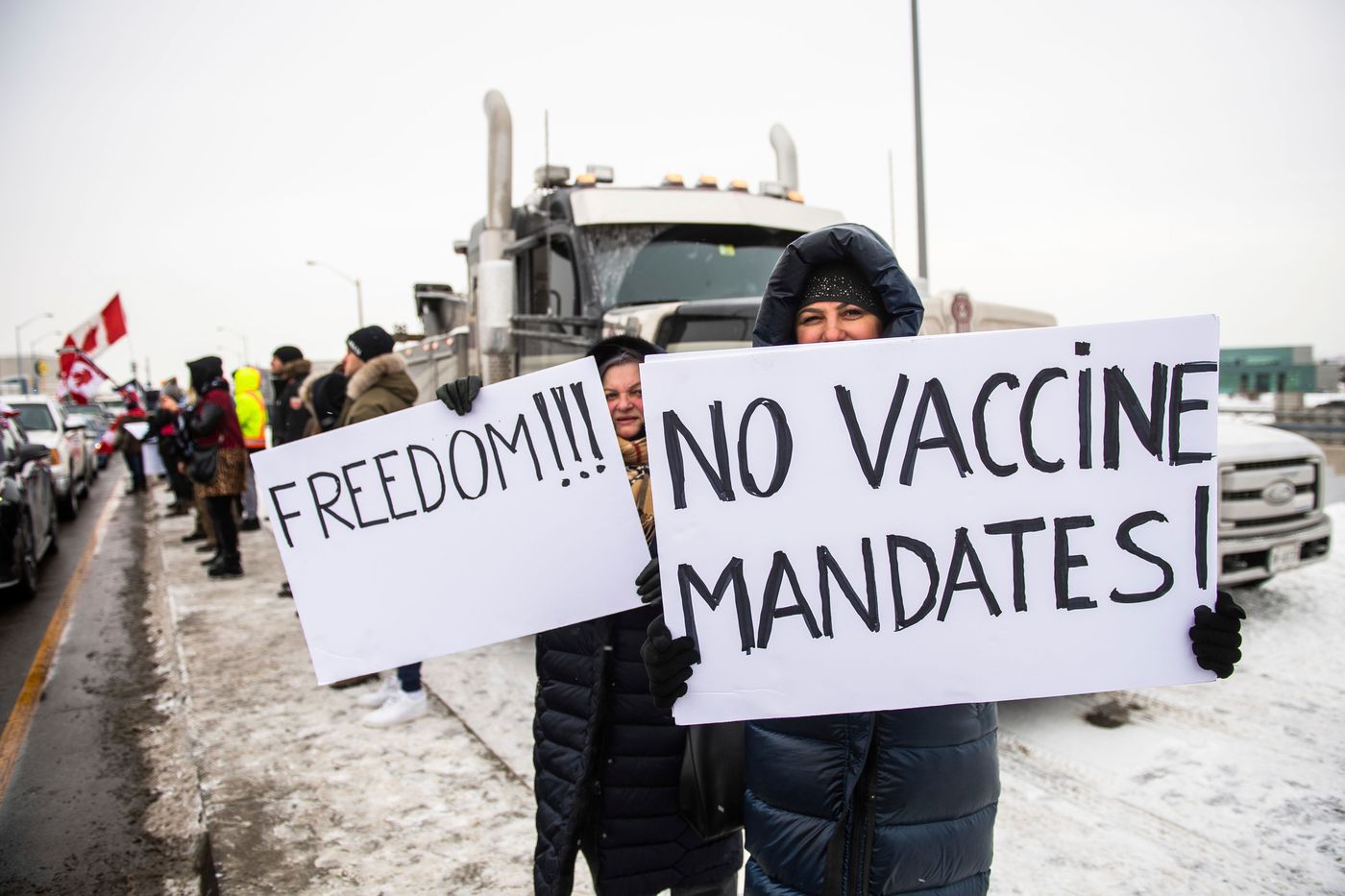 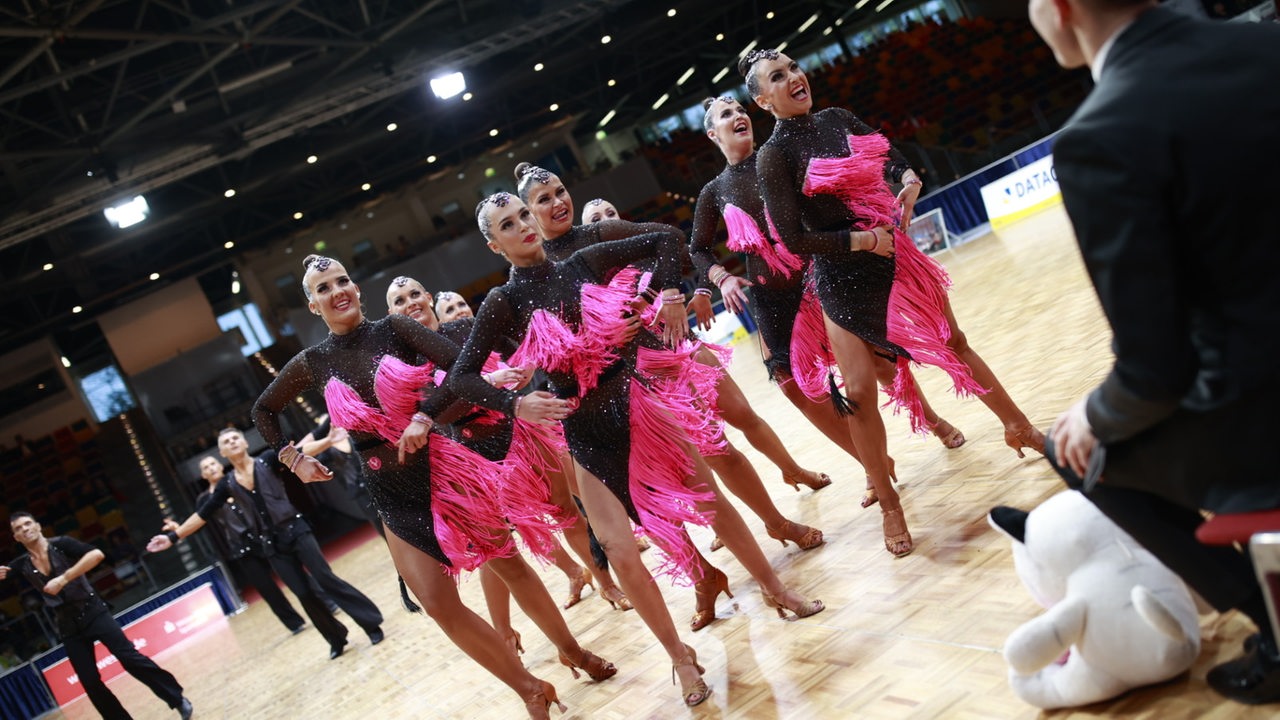 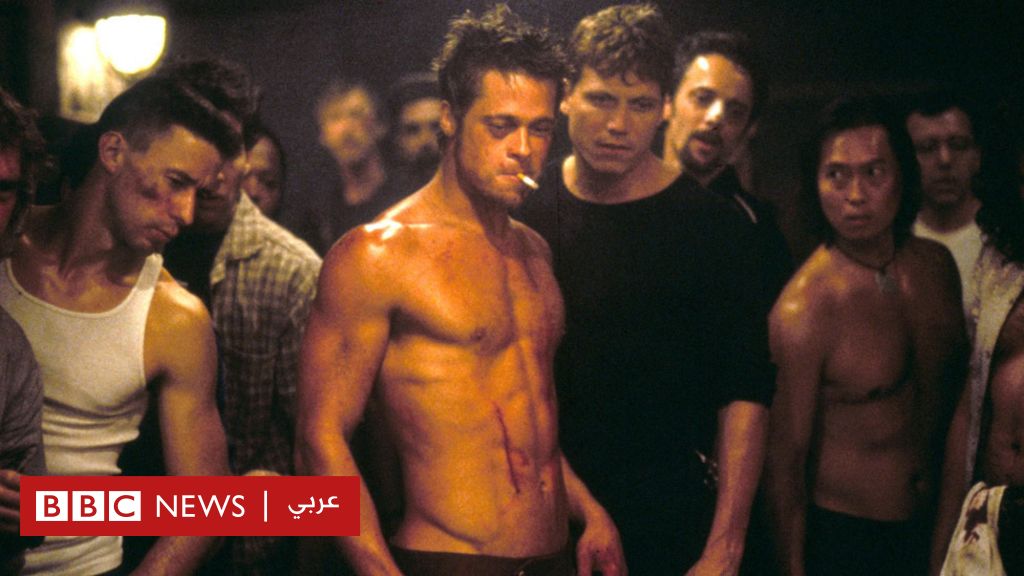