The supply of apprenticeships greater than the demand

Home » Business » The supply of apprenticeships greater than the demand

Hecklingen/Bernburg/Magdeburg – “We definitely have fewer applicants for an apprenticeship position than usual,” reports Mathias Möller from the management of Möller Industrietechnik in the city of Hecklingen. The company, based in the “Bodewiesen” industrial park, employs around 150 people and, according to its own statements, is the largest full-range supplier in Europe in its branch. Möller has specialized in the production of flat gasket technology and exports around 15 percent of its products. Training has always taken place in the company. There are currently five apprentices employed. According to Möller, there are vacancies in all areas for the coming year of training: industrial clerk, industrial mechanic, warehouse and logistics specialist, machine and system operator. Fewer and fewer young people who want to learn these professions are registering. The density of applications has simply been weakened, says Möller. This is a downward trend that has generally been observed over the past few years, he says. It is questionable whether this is due to Corona. “What is certain is that we are in a struggle to find people,” says Möller.

At the request of the Staßfurt Volksstimme, the Magdeburg Chamber of Commerce and Industry also made it clear that the supply is currently greater than the demand. “At the moment there are more apprenticeship positions to be filled than there are currently applicants,” says education service officer Sebastian Patze. The search for young talent is unbroken across all occupational groups. “Young people who are interested are particularly welcome in the gastronomic professions,” says the man from the IHK.

Nevertheless, the training and further education advisors of the IHK would report very differently from the companies. There are companies that feel very well looked after, while others have difficulties.

For its chamber region in the Salzlandkreis, the Magdeburg Chamber of Commerce is optimistic that it can confirm the previous year’s figures. “As of the end of May, we have seen a small increase in vocational training contracts and we hope that trainees and companies will continue to find each other in the next few months,” said Patze. The speaker draws attention to the advantages for potential applicants in the Salzland district: “In order to find a great training position, young people no longer need to leave the state,” he says.

There is no personal professional orientation

Nevertheless, companies report to the Magdeburg Chamber of Commerce that Corona is making it difficult to get to know the professions. Quite a few companies would report back, reports Patze, that above all the personal career orientation and thus the possibility for students and companies to get to know each other over several days or weeks is extremely lacking. Another problem is that the vocational orientation in schools and the advice provided by the employment agencies could not be implemented as is usually the case. In distance teaching, there are also limits to professional orientation.

It remains to be asked what solutions are offered. The Employment Agency in Bernburg is making the topic public and warns that Corona must not become a training or skilled worker crisis. Press spokeswoman Heike Wunschik refers to a digital mediation offer. Young people, parents and companies are addressed on the Internet (https://www.arbeitsagentur.de/m/ausbildungklarmachen/). There you will find tips for choosing a career, apprenticeship offers and it is explained how a personal conversation with career counseling is possible via video counseling. “The young people can also find virtual training fairs, speed dating and other digital events in their region in an event database,” says Wunschik.

The IHK is going digital to train young people in their home state Saxony-Anhalt. Patze addresses the so-called “stay here. Last-minute trainee campaign”. You run on social media. It is about networking young people and companies with one another. He also refers to the “FindMe!” App. The IHK training advisors can also be asked about training opportunities in the region at any time via the hotline (03 91) 5 69 34 38.

Now that contacts are slowly becoming possible again, young people can also go back to work. Patze: “We hope that the company internships that are now possible again will be used intensively and call on companies and students to take advantage of this opportunity,” he said.

The Heckling company Möller is breaking new ground in the search for apprentices on its own initiative: The company is gearing up, placing company videos on social media in order to reach the young people. “We have to actively advertise for trainees”, Möller is certain. 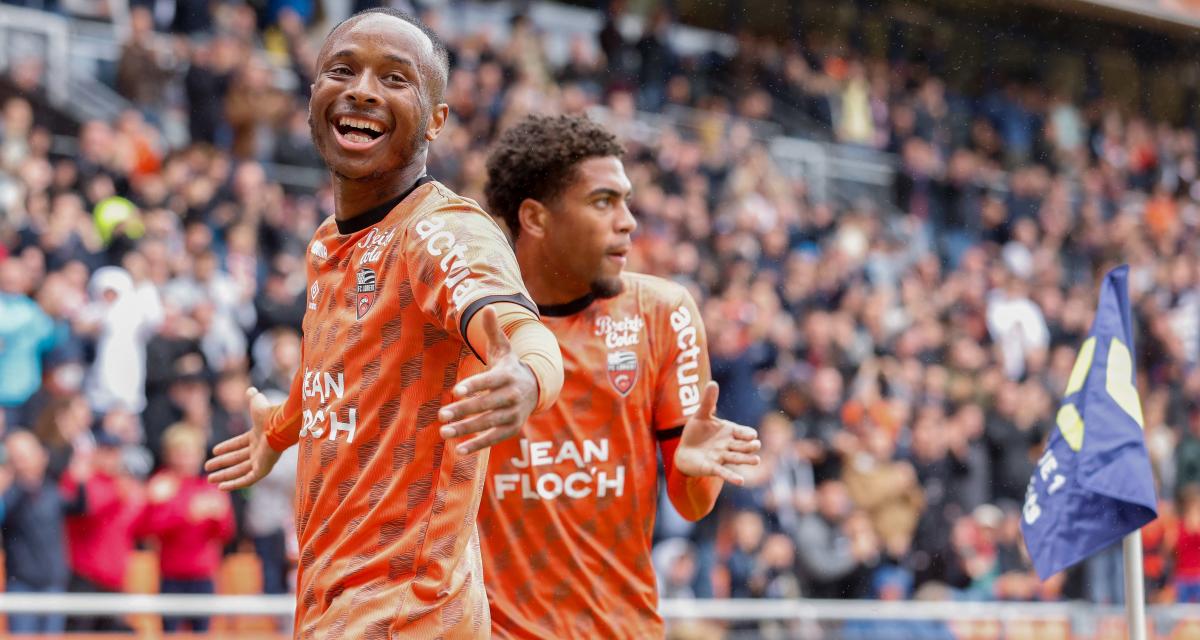 Lorient dominates Lille at half-time in a pleasant match! 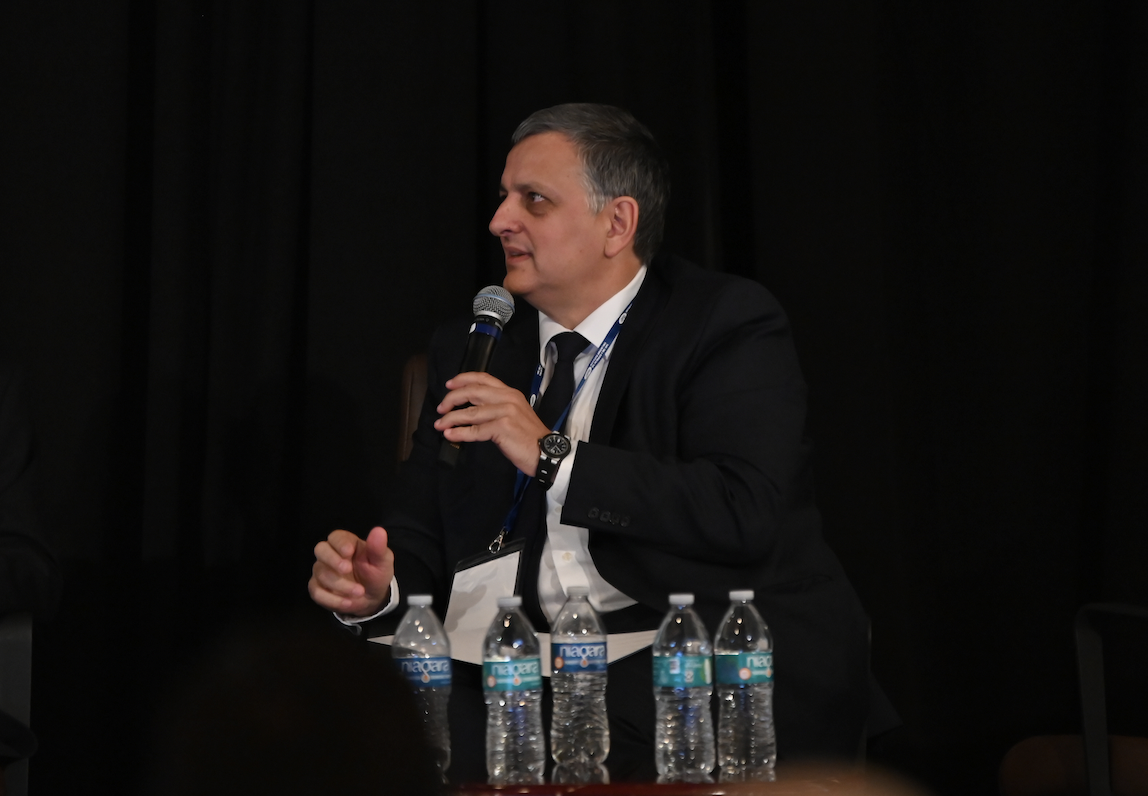