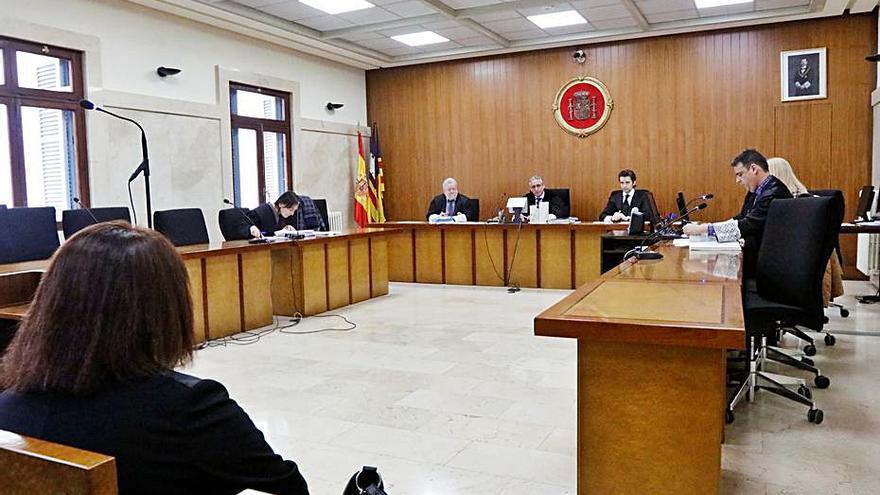 The judges have ruled on events that occurred ten years ago. Margarita Mulet, who already had problems due to her passage through the Bunyola town hall, had been convicted in a civil lawsuit because she had left a debt for the rent of a premises that she had not been able to fulfill. The court executed the debt and ordered the Sineu city council to withhold the proportional part of the secretary’s salary, to pay what he owed. Although initially the order was not carried out and the court had to threaten to initiate a process of disobedience, finally the City Council withheld an important part of the secretary’s salary to pay off the debt.

The court declares it proven that the secretary sent a letter to the payroll department of the Mancomunitat del Pla de Mallorca, with letterhead and seal of the Sineu city council and signed by herself, in which she communicated that the monthly retention would be limited to the amount of 300 euros.

Because it was precisely the Mancomunitat that prepared the payroll with the data and instructions sent by the different municipalities, the municipal secretary of Sineu was only withheld the monthly amount of 300 euros, which was lower than the figure that had been indicated the court.

This situation lasted for several months, until the mayor at that time realized the irregularity. The first mayor, in September 2011, sent a letter to the Mancomunitat, asking that the order that the municipal secretary had signed for his own benefit be annulled. The official was found guilty of a crime of prevarication and was sentenced to a seven-year disqualification sentence.

The secretary did not accept this sentence imposed by the Palma Court and decided to appeal to the Supreme Court. He alleged in his appeal that the City Council had not suffered any type of financial loss. In addition, he alleged that he made this decision for the bad economic situation that was dragging, as she was raising her two children and was having difficulty paying her home mortgage, which he finally lost. He said he considered that was covered by a law on debtor protection measures.

None of the secretary’s arguments have been successful, quite the contrary, since the Supreme Court’s ruling is very critical of her behavior. 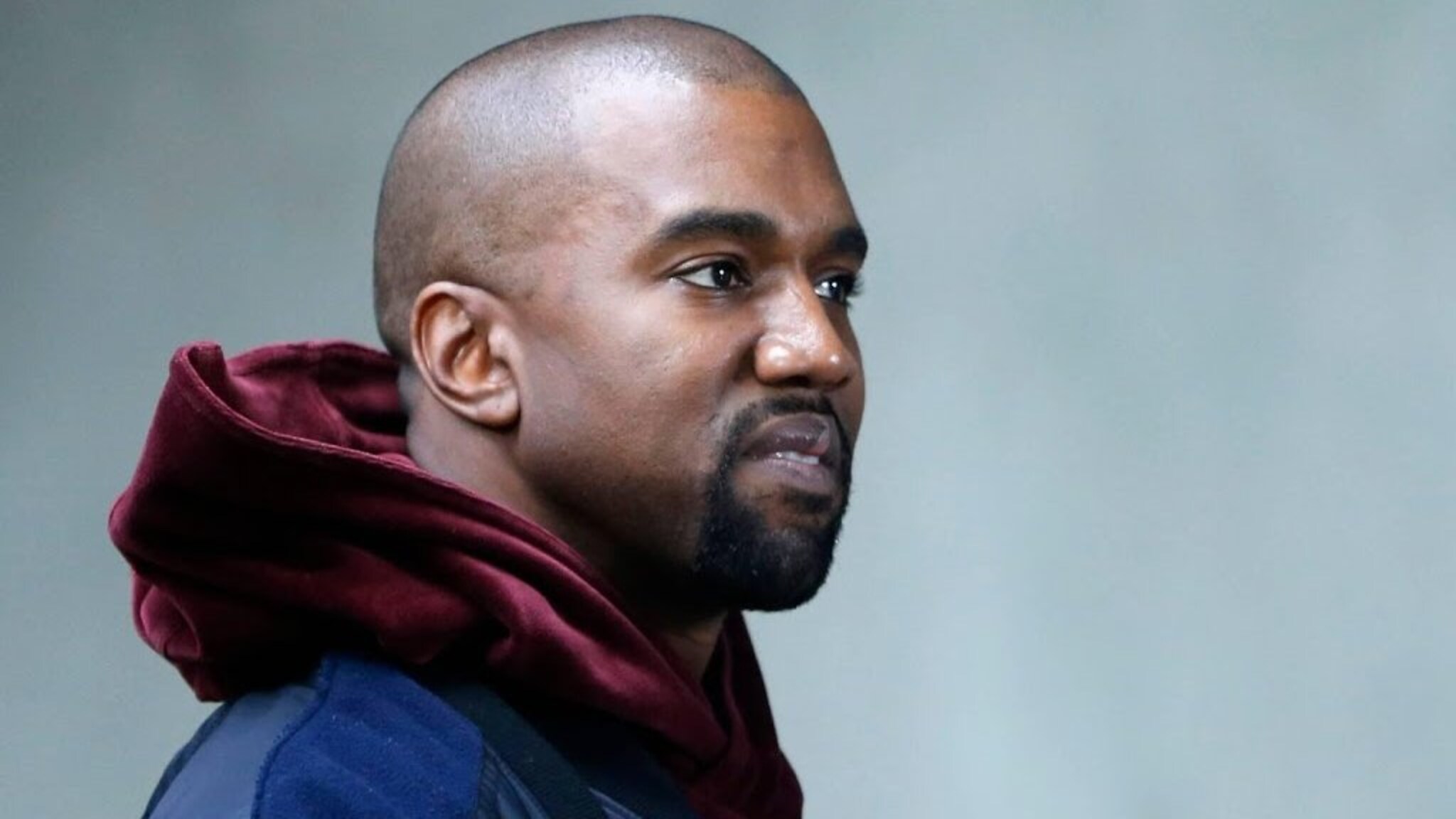 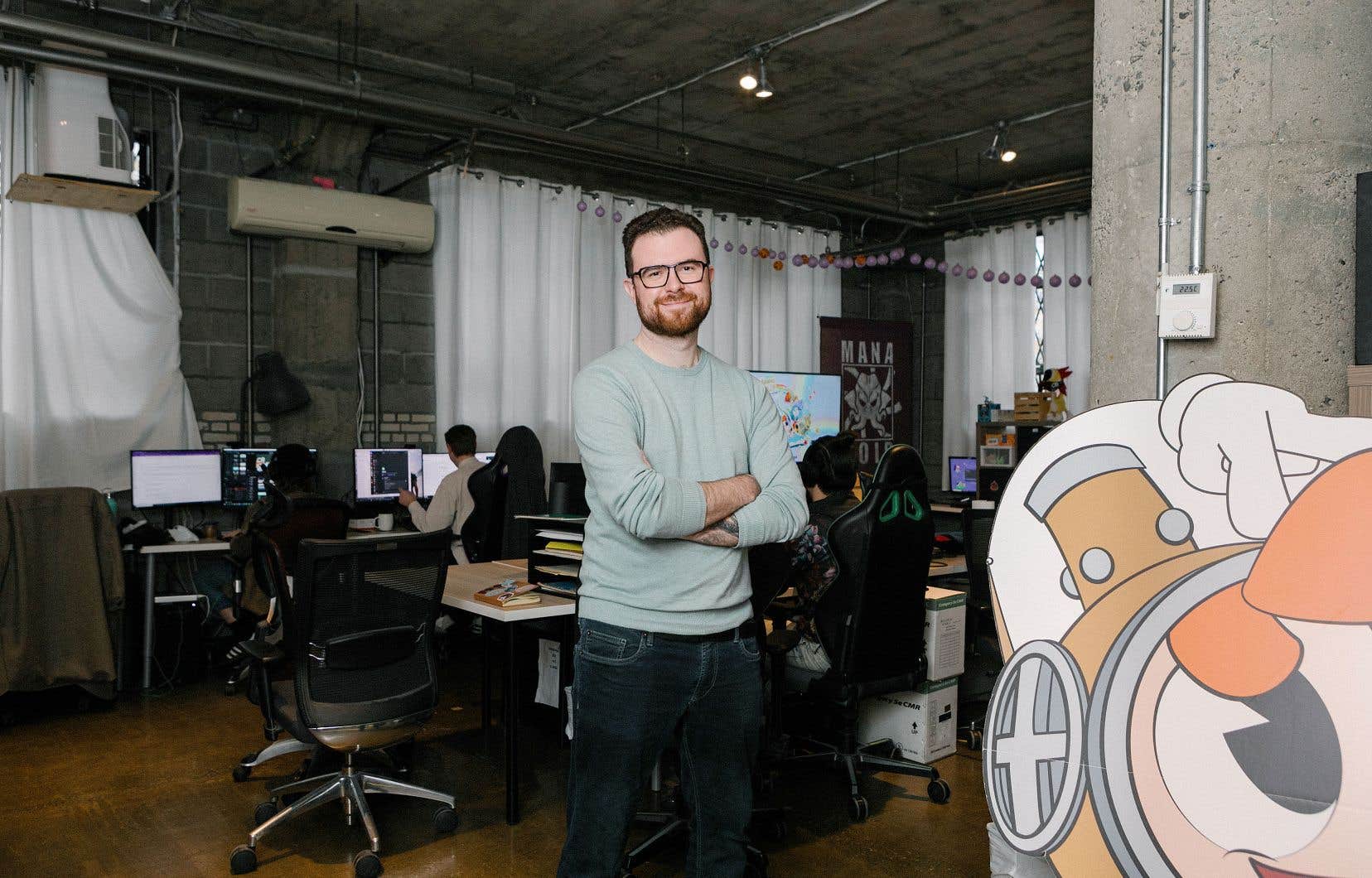