Bern, May 12, 2022 – On the recommendation of the Federal Jury for Music, the Federal Office of Culture is awarding the Swiss Grand Prix Music 2022 to Dieter Meier and Boris Blank from Yello. They are recognized for their originality, charisma and significant influence on electronic music. The award ceremony will take place on September 16, 2022 at the Theater l’Octogone in Pully in the presence of Federal Councilor Alain Berset.


The Yello group was formed as a trio in Zurich in the late 1970s. Since the fourth of a total of 14 studio albums, Yello has consisted of the duo Boris Blank and Dieter Meier. Boris Blank mainly takes care of the music, Dieter Meier contributes the lyrics, his deep frontman voice and the visual concepts. In particular, the use of samples and synthetic sounds has made history: With singles like “The Race” or “Oh Yeah”, Swiss music reached previously unattainable heights in international charts. For more than 40 years, Boris Blank and Dieter Meier have continued their well thought-out and original work and made use of the digitization process in music culture.

Eight years after its first edition, the Swiss Music Prize is changing its format: Among other things, in addition to the Swiss Music Prizes for individual musicians and music formations, three new special prizes are being awarded to important institutions and players in the Swiss music scene. For example, the new special prizes for music are also intended to honor personalities, venues, labels and mediation projects who actively promote the position of music in our country, music creation and cultural heritage.

The winners of the Special Prizes Music 2022 are the Association for the Promotion of Improvised Music AMR (Geneva), the folk music collection Hanny Christen – of the Mülirad Verlag (Liestal BL and Altdorf UR) and the concert venue operator and festival organizer Daniel «Duex» Fontana (Düdingen FR) .

Winners of the Swiss Music Awards 2022

This year, too, the winners of the Swiss Music Awards bear witness to the liveliness and diversity of Swiss music creation: The Almighty Orchestra Marcel Duchamp (Geneva) combines different poetics and aesthetics in an idiosyncratic way; Daniel Ott (Grub AR) conceives new forms of sound enjoyment by incorporating spaces and landscapes and explores music theater again and again; Ripperton (Lausanne), one of the most creative Swiss producers in the techno and house genres, is representing electronic music alongside the winners of the Grand Prix Musik this year; Outstanding technical and interpretative versatility is one of the characteristics of the mezzo-soprano Marina Viotti (Lausanne), together with the pianist Simone Keller (Weinfelden TG), a tireless initiator of musical projects and explorer of new sounds, representing the classic-contemporary genre; the drummer, composer and electronic artist Arthur Hnatek (Geneva) takes an extraordinary look at today’s music; also connected to the world of drums – with a precise, pure and gestural minimal stylistic handwriting Fritz Hauser (Basel), a composer and performer with a unique stage presence.

The ninth Swiss Music Awards ceremony will take place in Pully on September 16, 2022 in the presence of Federal Councilor Alain Berset. Some of the award winners will perform live during the award ceremony.

In addition, some of them will appear as part of the “Label Suisse” festival, which offers a program for all music genres from September 16th to 18th (www.labelsuisse.ch).

The Swiss Music Awards have existed since 2014. They honor outstanding and innovative Swiss music and contribute to its dissemination. Every year, the Federal Office of Culture commissions around ten music experts from all parts of the country who work in the various musical disciplines to nominate around 60 candidates for the Swiss Music Awards. At the beginning of the year, the seven-strong Federal Music Jury selects 11 winners from the entries. The Swiss Grand Prix Music is endowed with CHF 100,000, the Swiss Music Awards, which have been reduced from 15 to 11, with CHF 40,000 each and the Special Prizes with CHF 25,000 each. The total amount distributed across the individual prizes remains unchanged with the new structure.


Requests for interviews with the award winners and accreditation for the award ceremony: Janina Neustupny, Tel.: +41 77 454 48 50, [email protected] 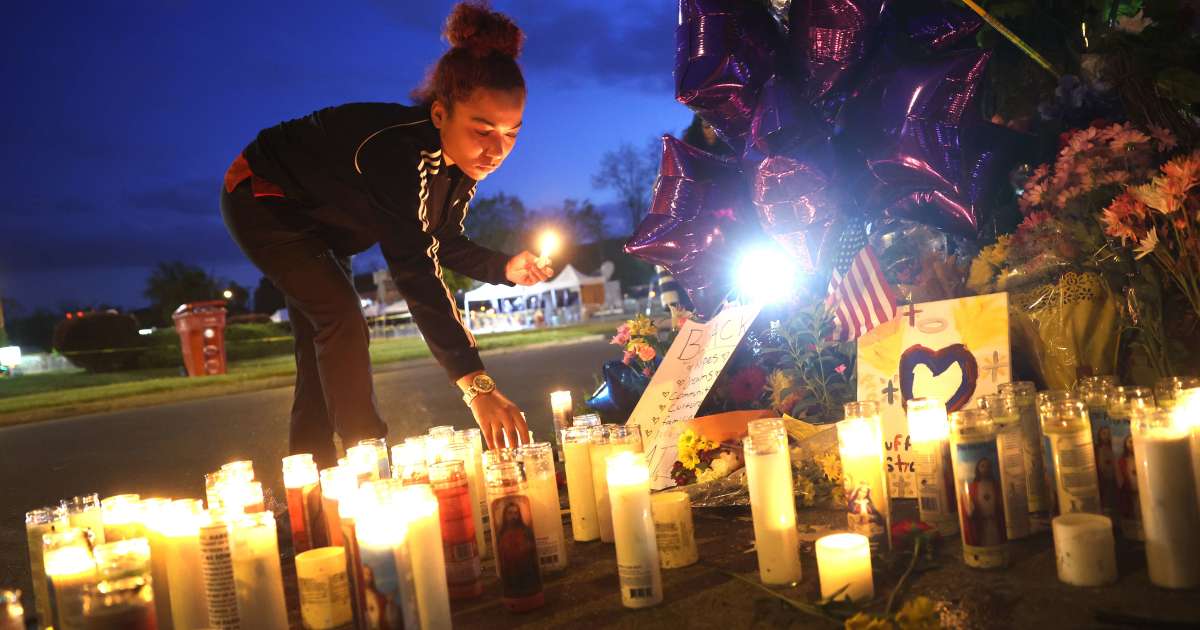 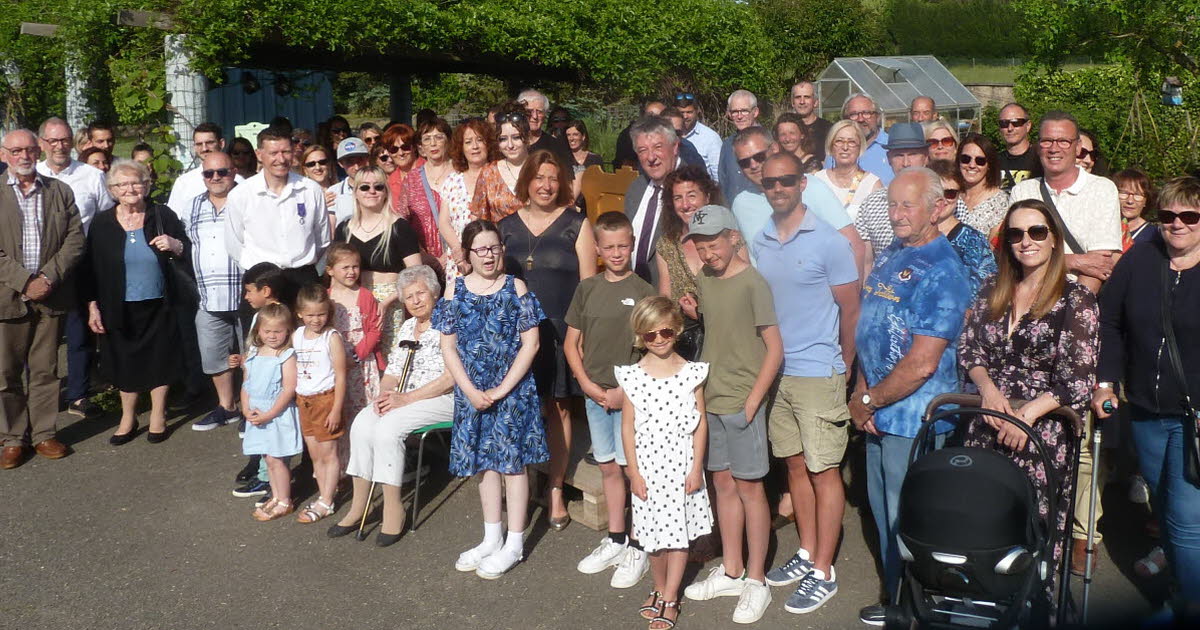