The take-off of the James Webb Space Telescope was postponed from December 18 to 22 after an “incident” during preparations in French Guiana, requiring additional tests to be carried out to verify that it was not damaged, the company said. NASA Monday.

“The technicians were preparing to attach Webb to the ‘launch vehicle adapter’, which is used to insert the observatory into the upper stage of the Ariane 5 rocket,” the US space agency wrote.

“A hose clamp – which holds Webb to the ‘launch vehicle adapter’ – suddenly released unexpectedly, causing a vibration across the observatory,” NASA explained.

Additional tests are thus required to “determine with certainty that the incident did not damage any of the components,” added NASA, which promised to keep the public informed once these verifications are carried out, “at the end of the week. “.

The telescope, eagerly awaited by astronomers and astrophysicists around the world, is an ultra-complex engineering gem. Its very large mirror is for example made up of 18 smaller hexagonal mirrors, which will have to be unfolded in orbit during a perilous sequence, and perfectly aligned to carry out their observations.

The telescope is currently located in Kourou, French Guiana, where preparations are being carried out under the responsibility of Arianespace. He was transported there from California after a 16-day sea voyage.

Billed as the successor to the Hubble Telescope, launched in 1990, the JWST was built in the United States under the leadership of NASA, and incorporates instruments from the European (ESA) and Canadian (CSA) space agencies.

See also  WhatsApp: how to download the sticker pack in honor of LGBT Pride Day

He must explore with unparalleled precision all phases of the cosmos, up to the early ages of the Universe and the formation of the first galaxies.

It will be placed in orbit around the Sun, 1.5 million kilometers from Earth, well beyond the limits of its big brother Hubble, which has been operating at an altitude of 600 km since 1990. 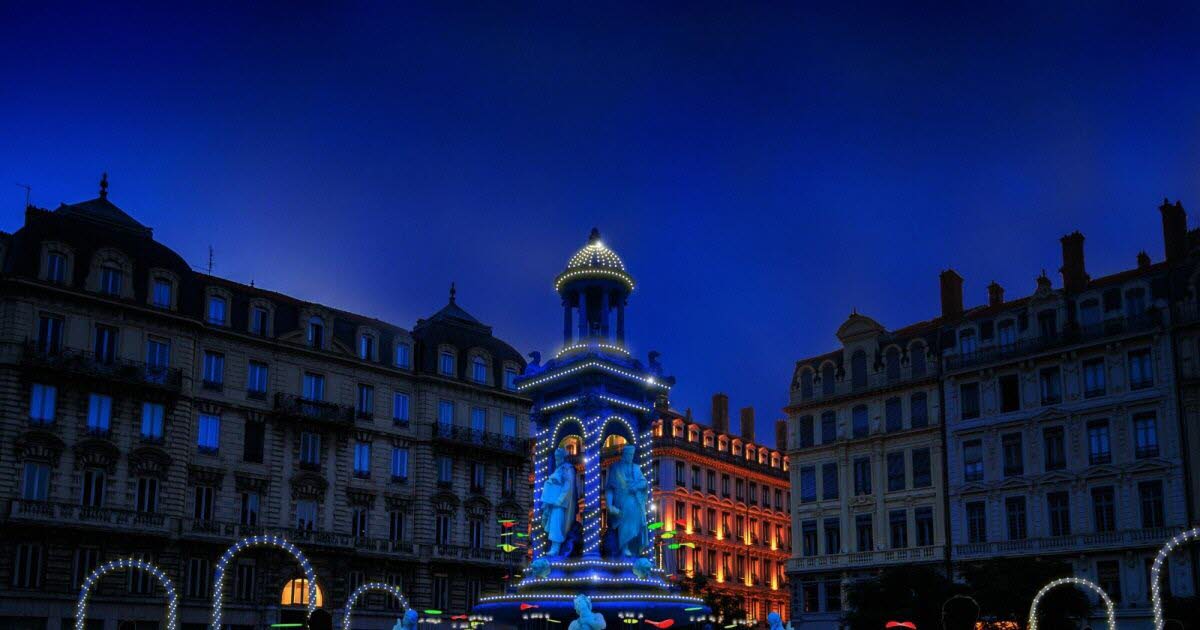 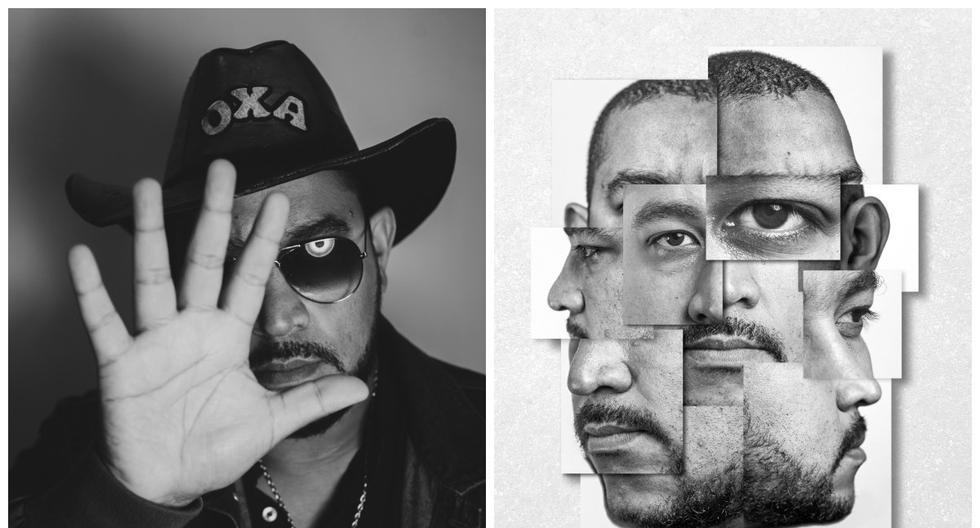