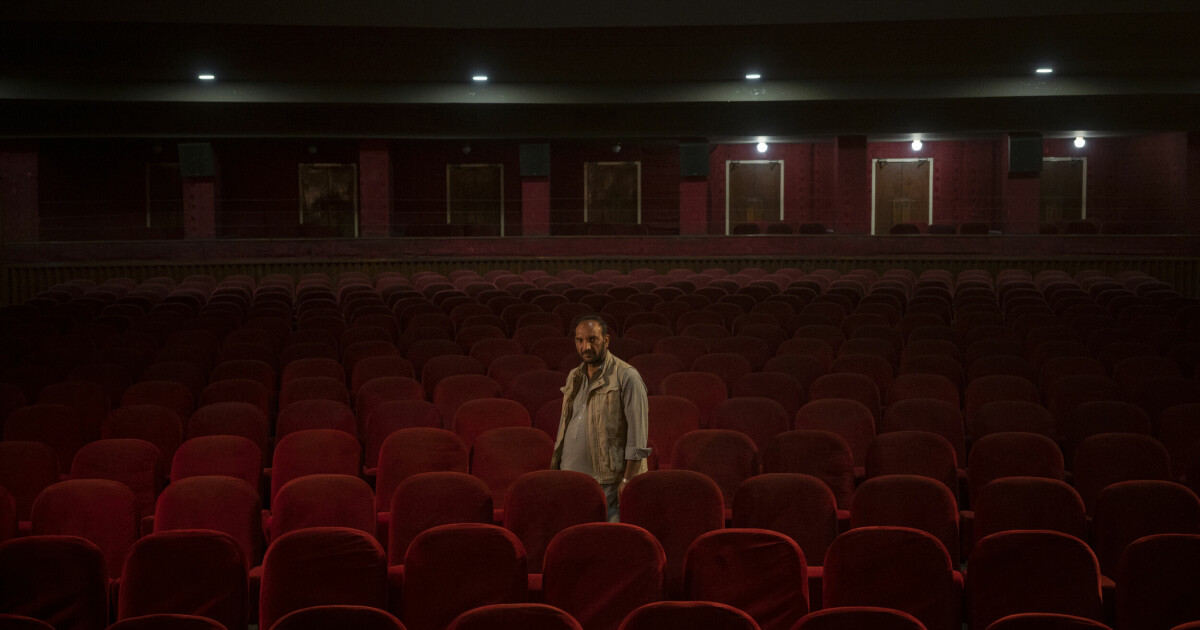 This is the first time since the Taliban took power in August that they have issued such a directive to the country’s media. They also ask female journalists to wear the hijab when presenting cases.

“These are not rules, but religious guidelines,” spokesman Hakif Mohajir told AFP.

Despite the Taliban saying they want to govern more moderately this time, they have already made rules about how women can dress in universities. Representatives of the movement have also beaten and harassed journalists, although they have promised to maintain a free and independent press.

In the last 20 years, there has been explosive growth in the TV industry in the country. Dozens of TV and radio stations have been set up with Western support and private investment.

This is in stark contrast to how the country was last when the Taliban came to power between 1996 and 2001. At that time, all television was banned, and one risked severe penalties if one watched television or owned a television set. 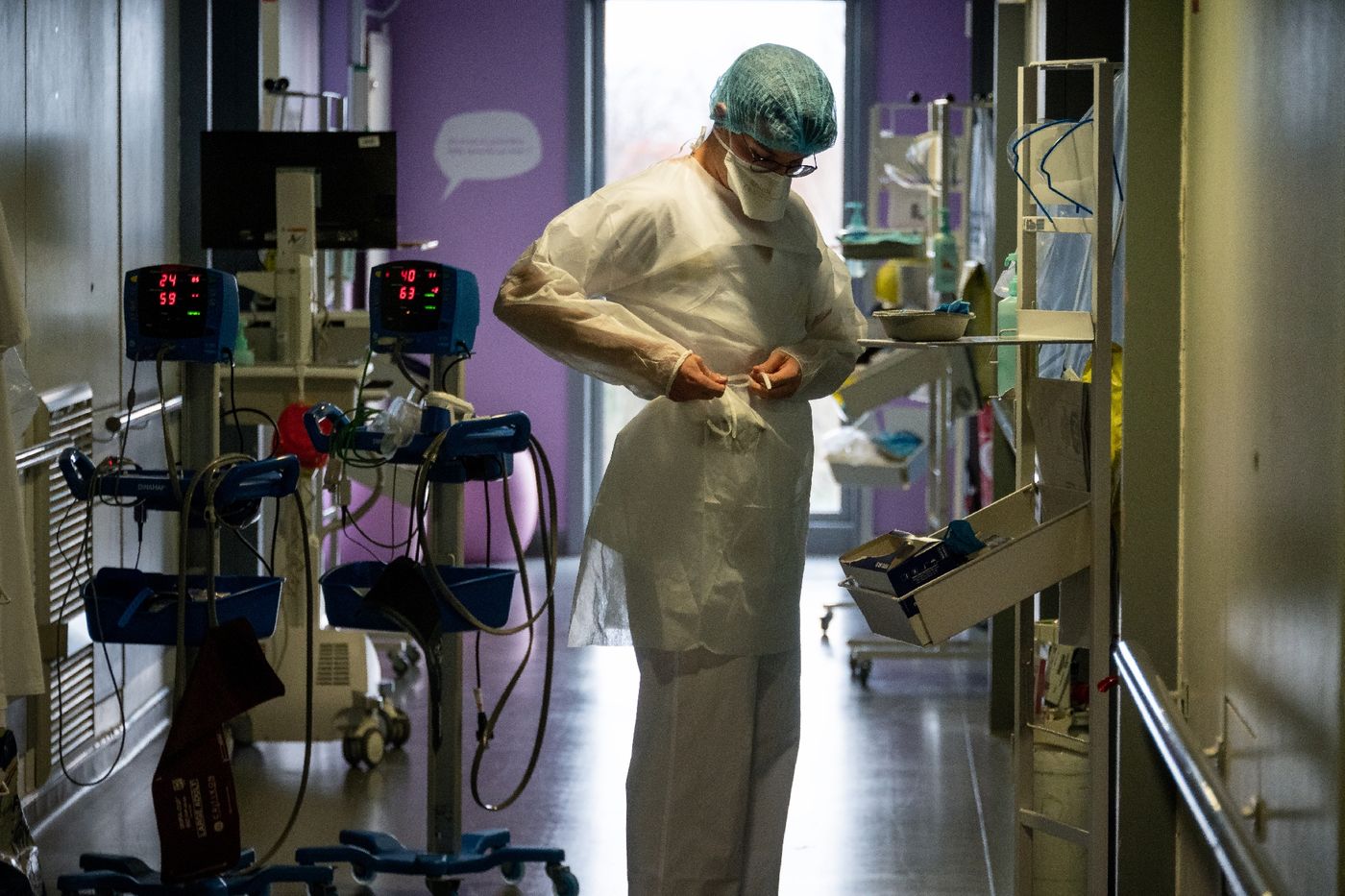 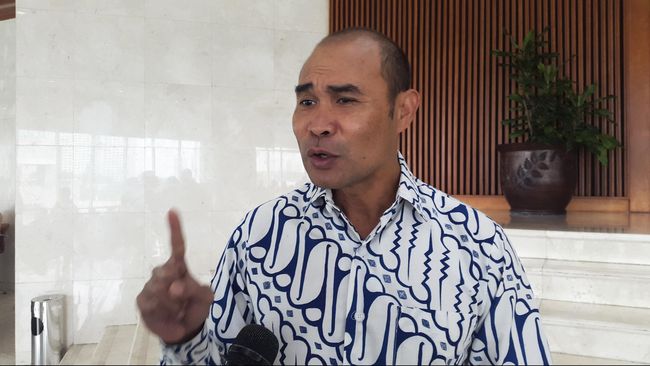 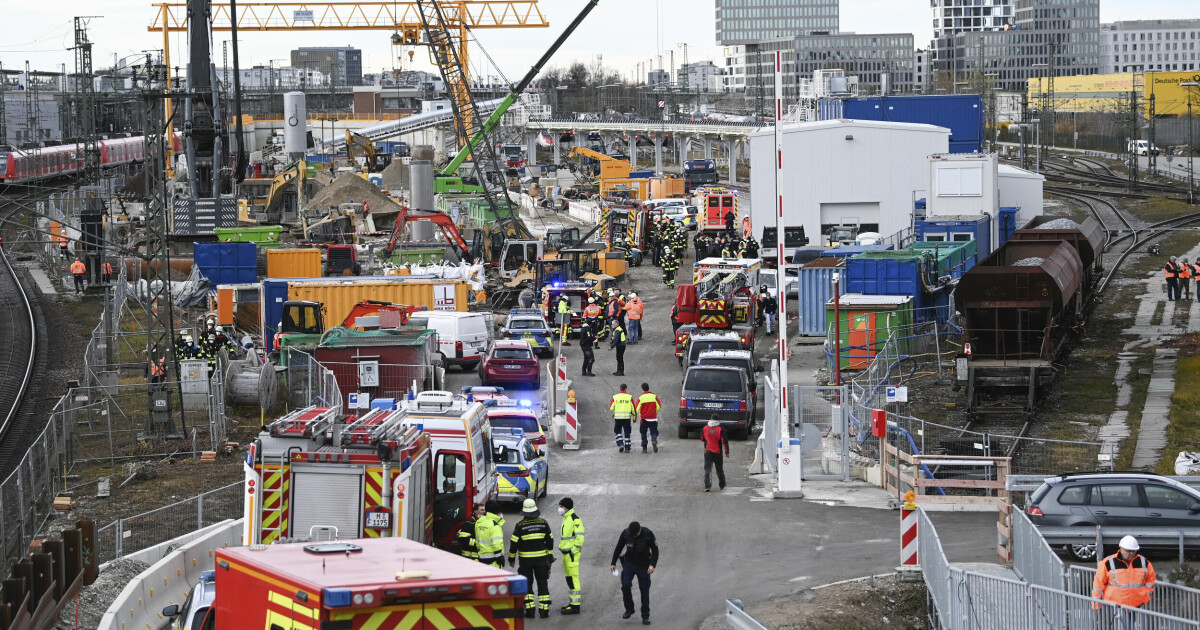 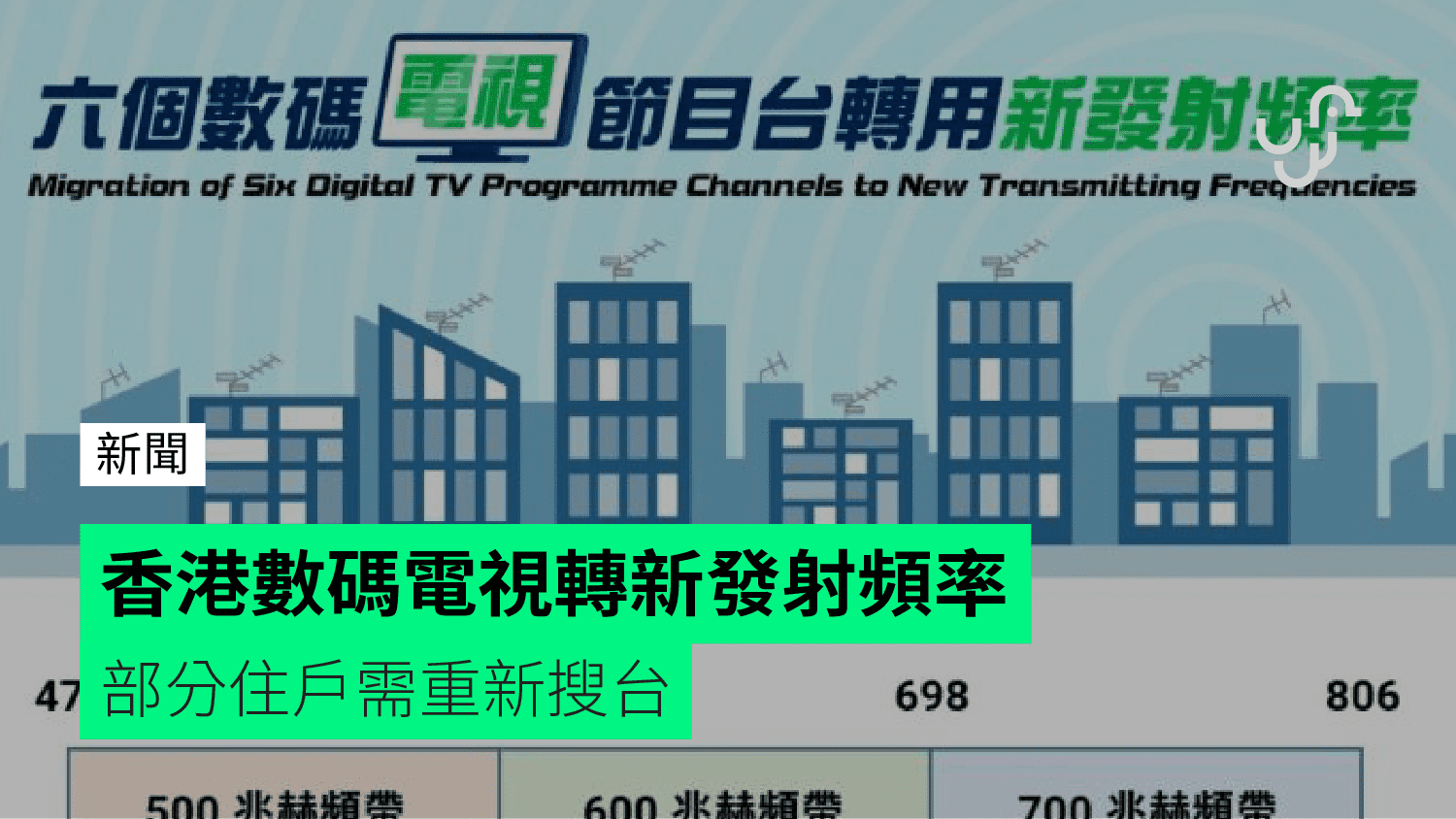