Sixty years ago, in October 1961, the Federal Republic of Germany signed the so-called recruitment agreement with Turkey to bring Turkish workers to Germany. While guest workers came from Italy, Spain and Greece in the 1950s, it was now Turks who were supposed to compensate for the labor shortage in this country. And just like many before them, they brought culinary specialties with them to Germany, which soon enriched our menu. 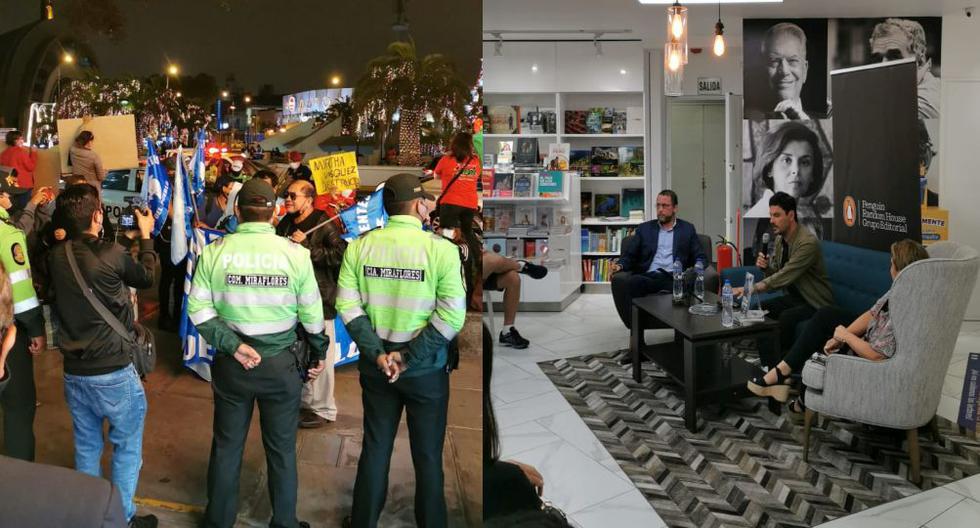 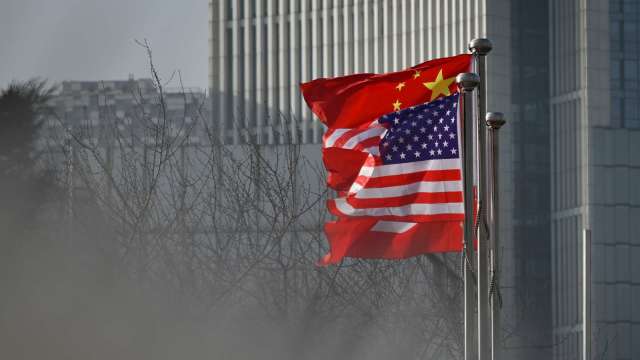 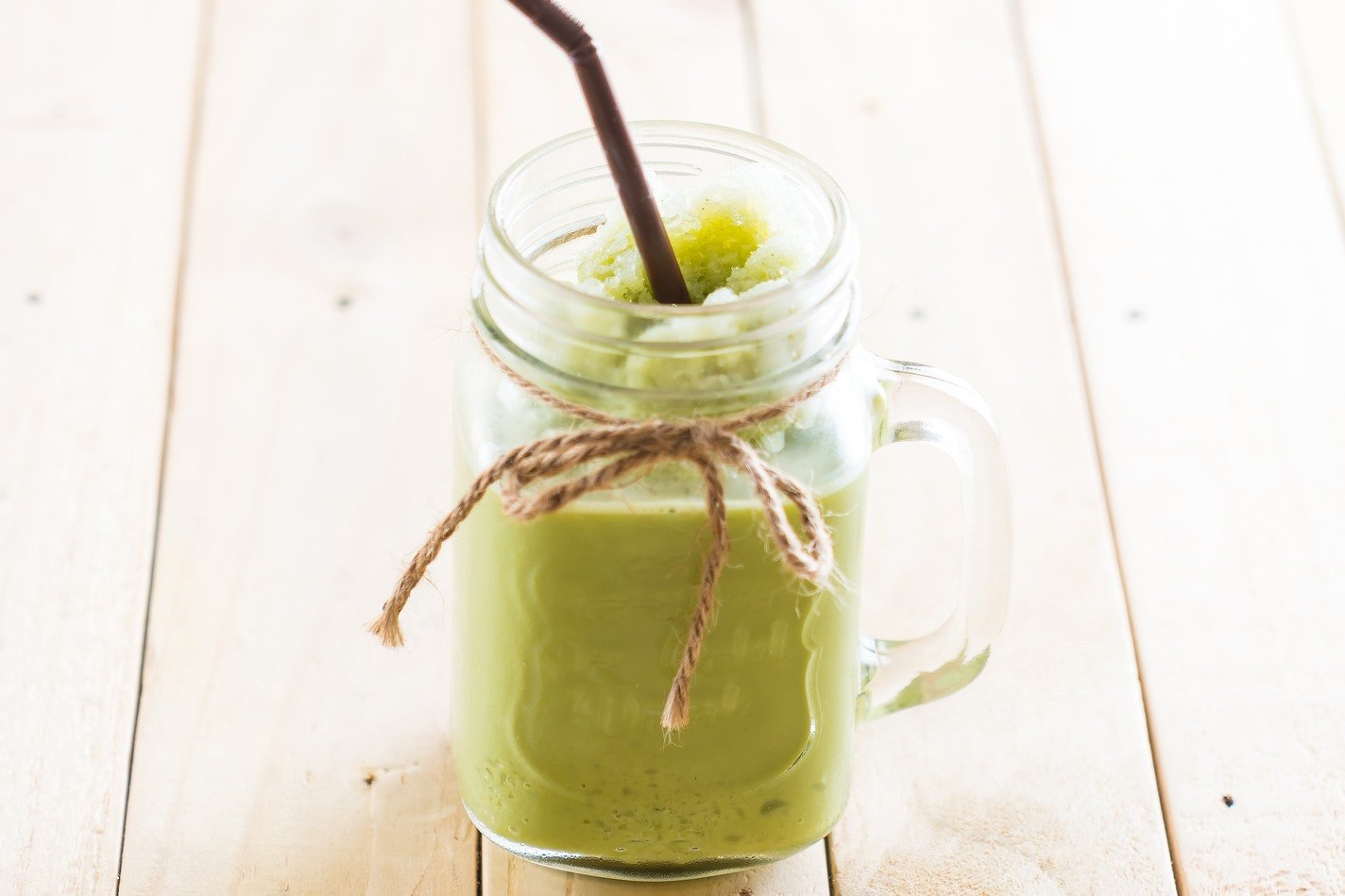 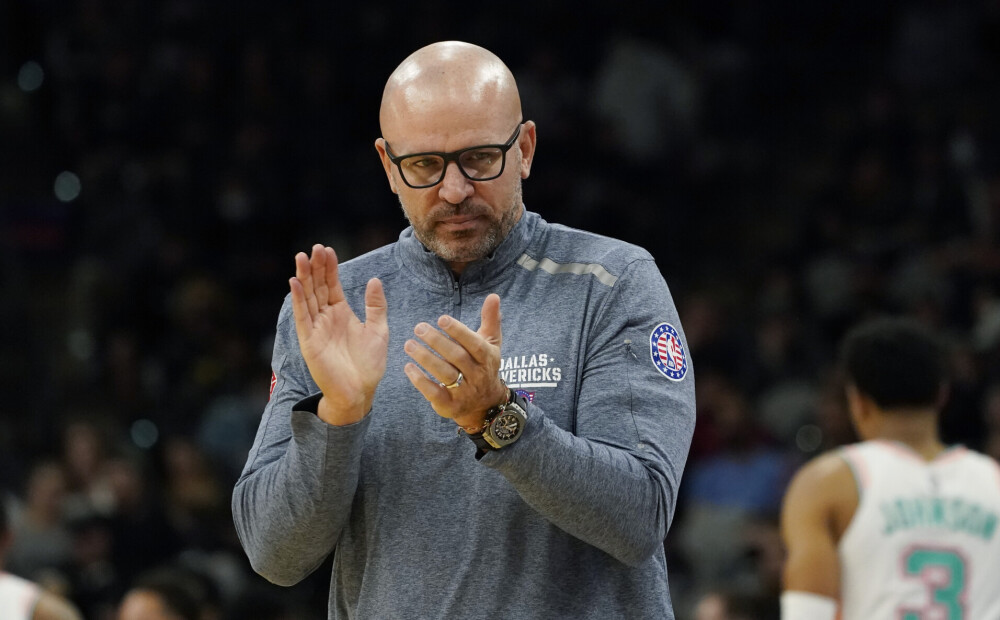