The top 16 chess in Chartres, a sporting and economic success

Home » News » The top 16 chess in Chartres, a sporting and economic success 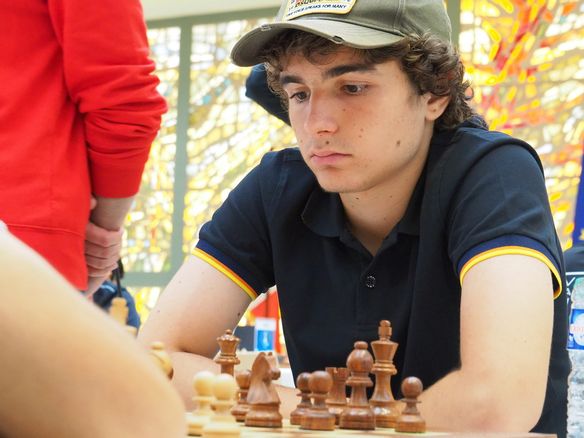 City Hall was one of the few places where heads were warm and cool.
It is there that takes place, until this Sunday, the top 16 chess, a sort of French team championship. Dozens of players were gathered in one of the rooms, in the basement of the building, all with their heads down, thinking about their next move and that of their opponent.

Fifth in 2021, C’Chartres échesses hopes to progress in the rankings and it’s not easy, as club president François Gilles explains. “The teams are stronger than last year. Some players couldn’t make the trip because of the Covid, so if we get to the same place or better, if we progress, the performance will be all the more beautiful. »

The first days went well with four teams beaten. Then, C’Chartres chess and its recruits rubbed shoulders with the experienced clubs. The C’Chartres chess failed against Bischwiller, undefeated French champion for five years. The other defeat came against Châlons-en-Champagne, already French team champion in 2010.

Gata Kamsky is one of the other centerpieces of the city’s chess club.

Two setbacks that do not affect the good mood of François Gilles: “We were third in our low pool out of eight teams and our pool was particularly tough. In the upper pool, we regret a defeat for a draw against Clichy who won the French championship ten times.

“What we have achieved is already an achievement”

According to the president of C’Chartres chess, everything will be played out this Sunday, the club can be in fifth or fourth place. It all depends on the performance of the Clichy club, which faces the most formidable teams.

To perform better in the future, “the club will have to field Alireza Firouzja and progress as a team. I can see that in clubs more experienced than ours, the players know instinctively whether they should draw or not”.

Beyond the sporting aspect, everyone in chess has their eyes fixed on Chartres. The matches are filmed and commented on by a youtuber, Joachim Mouhamad followed by 12,500 subscribers. The influence for Chartres and its chess culture is immense.
The members of C’Chartres échesses organized demonstrations on the Place des Épars last weekend.

The top 16 started on June 9 and lasts until June 19 at Chartres City Hall.

The success could also be economic, the City spent 40,000 euros to bring the tournament and the financial fallout could reimburse this sum.
“300 people stay and eat daily for around ten days in Chartres and the surrounding area, that’s a lot of money coming in for traders”, assumes François Gilles.
Even if C’Chartres does not finish on the top step of the podium, Chartres could be a winner.

Alireza Firouzja on her way to facing the world champion
Since Thursday June 16 and until July 7, the Chartres star of chess, Alireza Firouzja participates in the tournament of candidates, in Spain. If he wins, he will challenge the world champion, Magnus Carlsen.
“He can win, enthuses François Gilles, the president of C’Chartres chess even if he is not the favorite. It is Ian Nepomnichtchi and Fabiano Caruana who are. “If for neophytes, the tournament could seem badly started, this is not the case as explained by François Gilles: “It starts with the black pieces, which is disabling, it will become easier later on. » 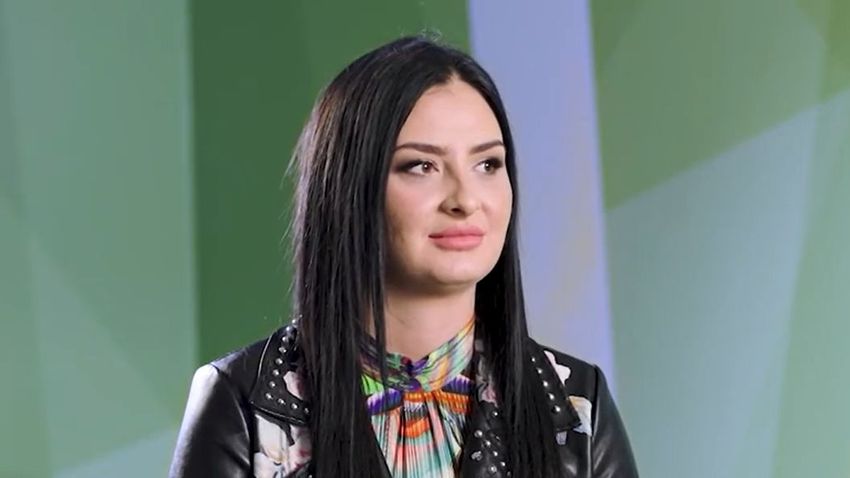 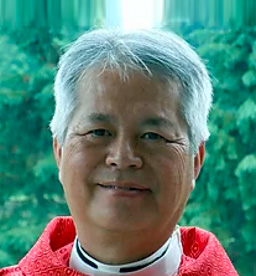 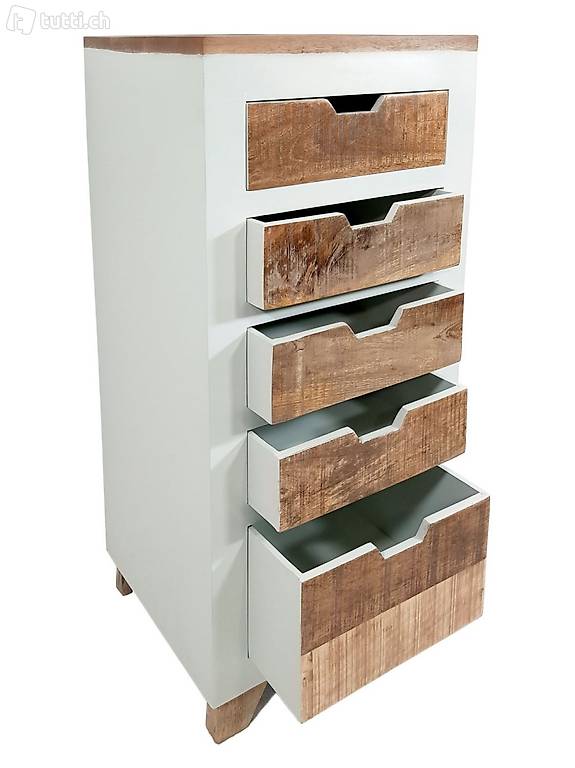 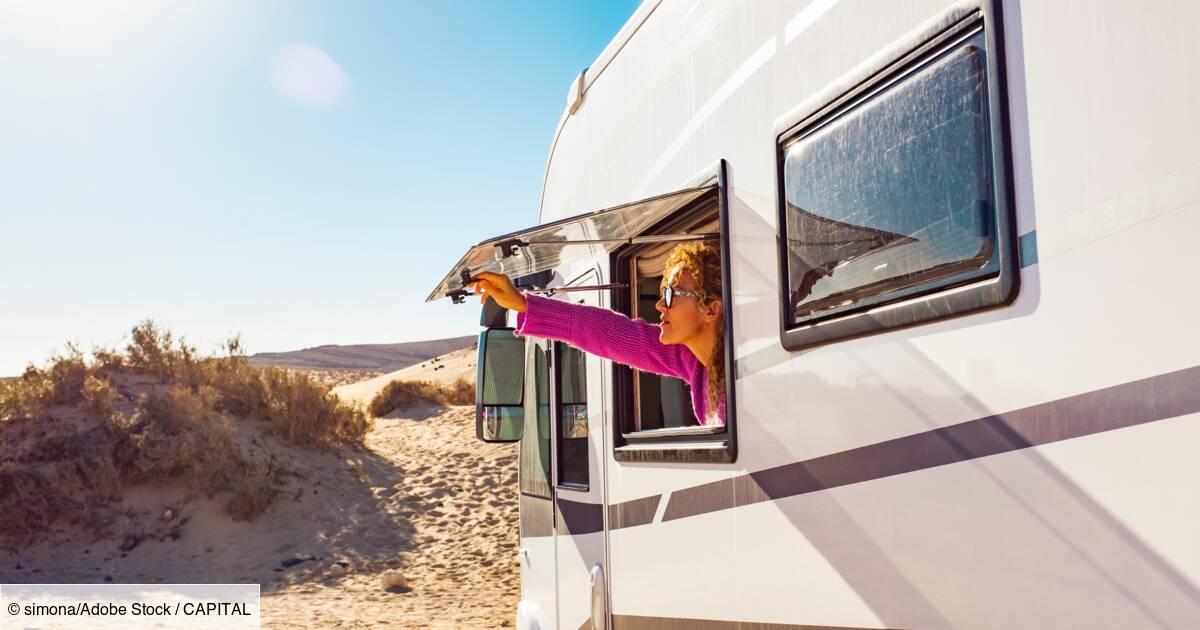