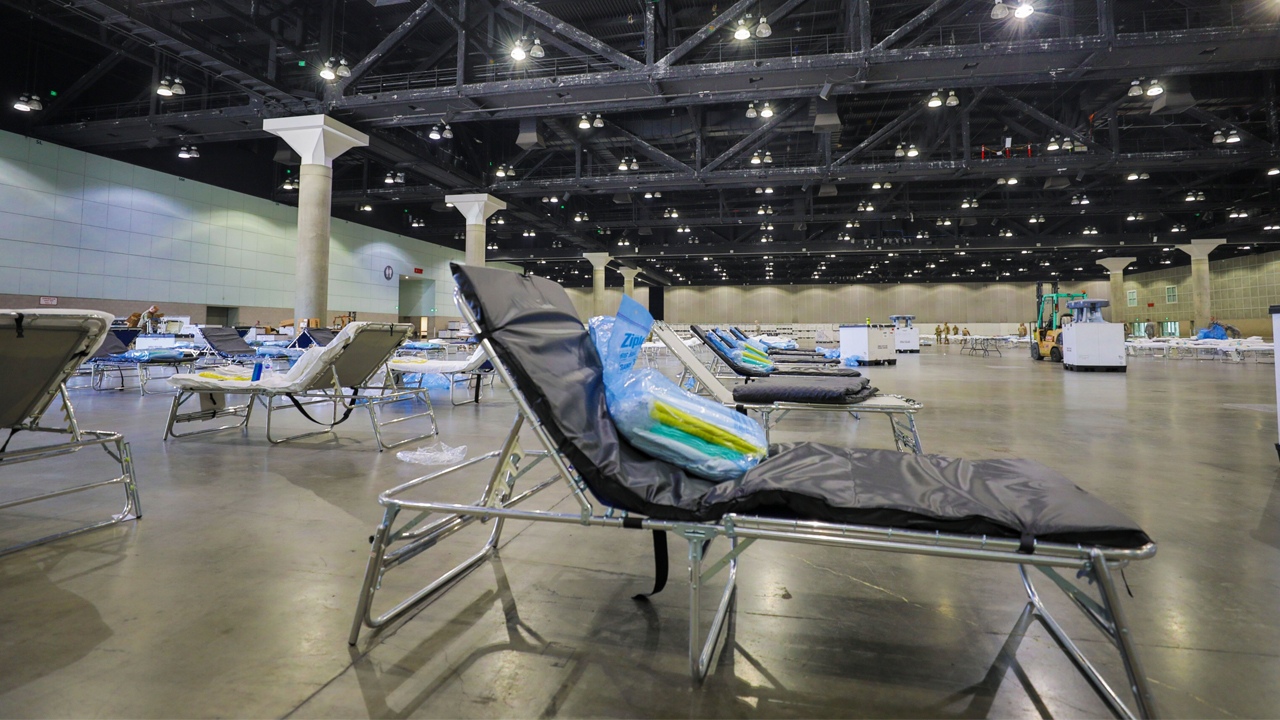 The Los Angeles Convention Center was equipped with beds and medical equipment. 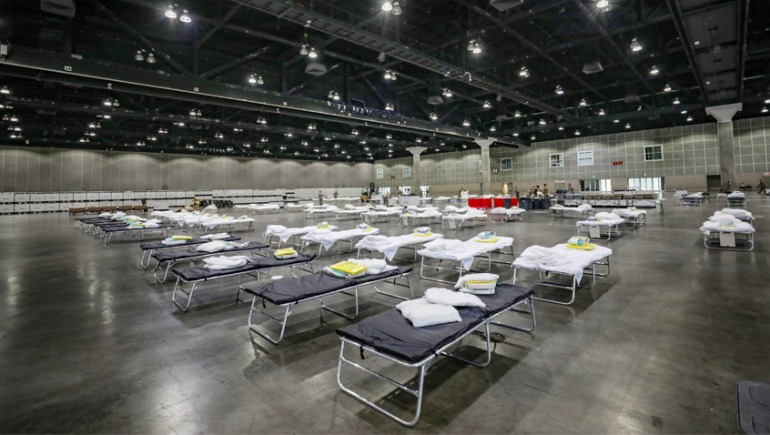 If they had told us 2 months ago, we would not have believed it: by order of the mayor, Eric Garcetti, the Los Angeles Convention Center that commonly houses E3,has been converted into a field hospitalto support the county during the coronavirus pandemic health emergency. In 72 days, the space was to be filled for the 26th edition of the Electronic Entertainment Expo.

The Los Angeles Convention Center, built in 1969, opened in 1971 and with an area of ​​67 thousand square meters, was already being used as a collection point and is not the only convention center transformed into a hospital. The Javits Convention Center in New York and McCormick Place in Chicago have also been converted into hospitals.

E3 2020 was to be held between June 9 and June 11. The Entertainment Software Association refused to cancel the event during the first days of March, but in the middle of the month it finally canceled the fair, which today has been shown as a health crisis of historical proportions. Multiple publishers are already studying alternatives to make their announcements this year with a view to the confirmed return of E3 in 2021.

Up to the last count, Los Angeles reported 662 coronavirus cases and 32 deaths, while the state of California concentrated 4,643 cases and 101 deaths. More than 20 deaths from shooting in Mexican rehab clinic NOW

More than 20 deaths from shooting in Mexican rehab clinic NOW

Armed men opened fire in a rehab clinic in the Mexican city of Irapuato on Wednesday. At least 24 men were killed in the shooting

The Basel pharmaceutical group Novartis has agreed to pay more than $ 642 million (608 million francs) to end lawsuits in the United States. The

In early June, rumors were already buzzing in the criminal circuit and among lawyers. The EncroChat chat service server is said to have been hacked

In early June, rumors were already buzzing in the criminal circuit and among lawyers. The EncroChat chat service server is said to have been hacked