Lionel Messi ends contract with PSG in the summer of 2023 and it is still not clear if he will renew his link with the club. The Parisian team is trying to finalize its continuity with the intention of continuing to be one of the stars of the project, taking into account the situation of Kylian Mbappé, but the scenario is not favorable at all.

The Argentine will not make a decision about his future until after the 2022 Qatar World Cup, which is his main goal for the rest of the year. FC Barcelona is interested in his return with the intention that he be one of the stars of Xavi Hernández’s project, who would welcome him but if he accepts a couple of financial and sporting conditions.

But, in the last hours, it has been confirmed that two Premier League teams are also willing to make an investment to get his services and take the Argentine star to the best league in the world. Scenarios continue to open up for Messi, who also has an offer from MLS on the table.

-Manchester City: The Skyblue team has always been interested in acquiring the services of Messi in order to have a dream attack with Erling Braut Haaland. Pep Guardiola is a key piece in convincing the Argentine to move to the Etihad Stadium.

-Chelsea: The Blue group is looking for a world star to be one of the faces of the project. They tried it with Cristiano Ronaldo in the summer and they will do the same with the Argentine, who would arrive as a free agent to reinforce Graham Potter’s offense. It is a profile that would fit well in the English coach’s way of playing.

the new fashion of companies to work more 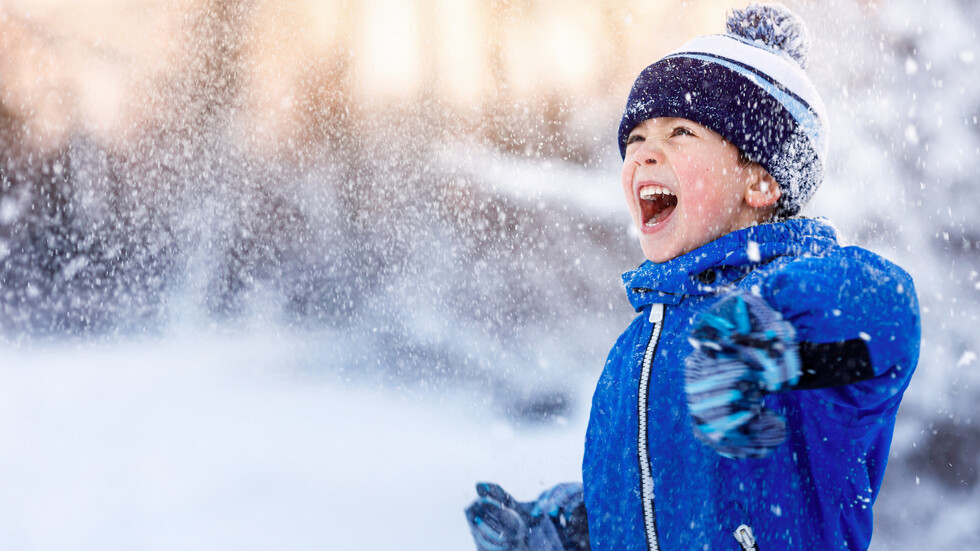 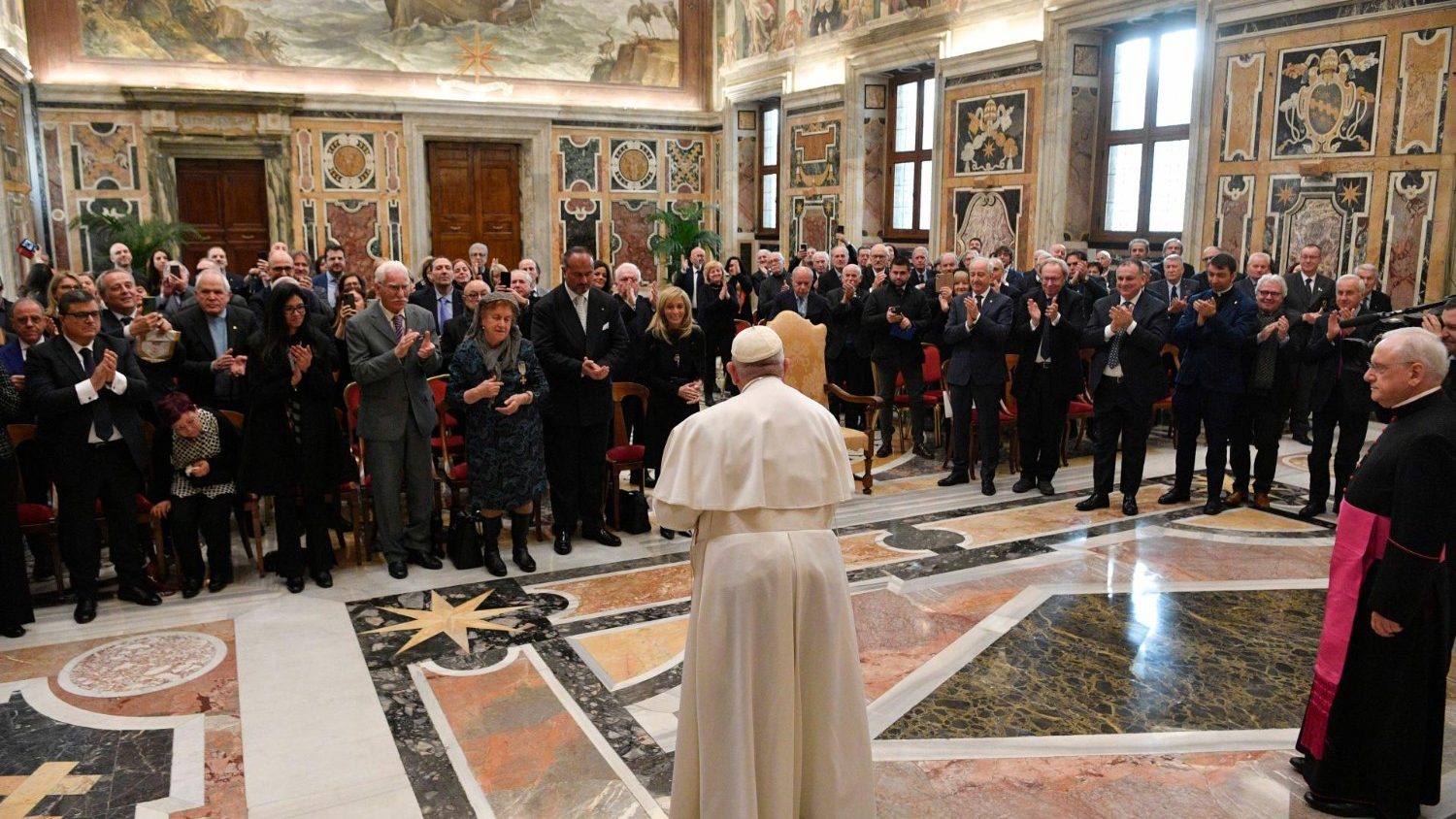 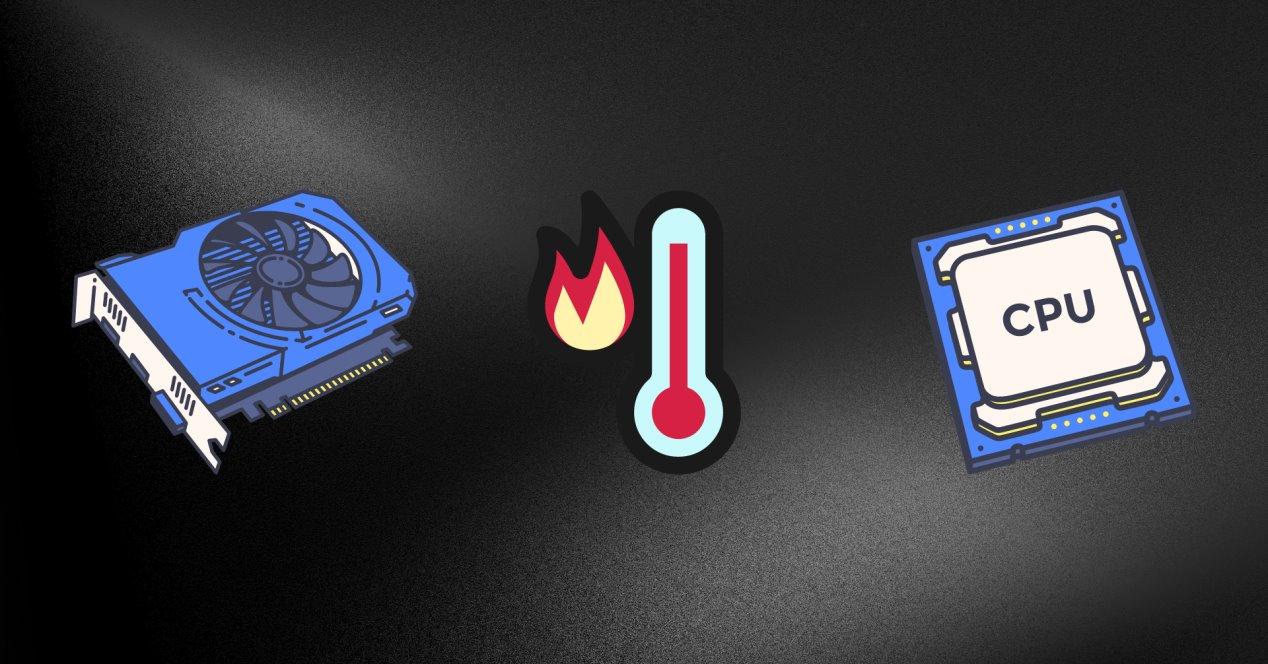 the key temperature that you should never exceed… but why?