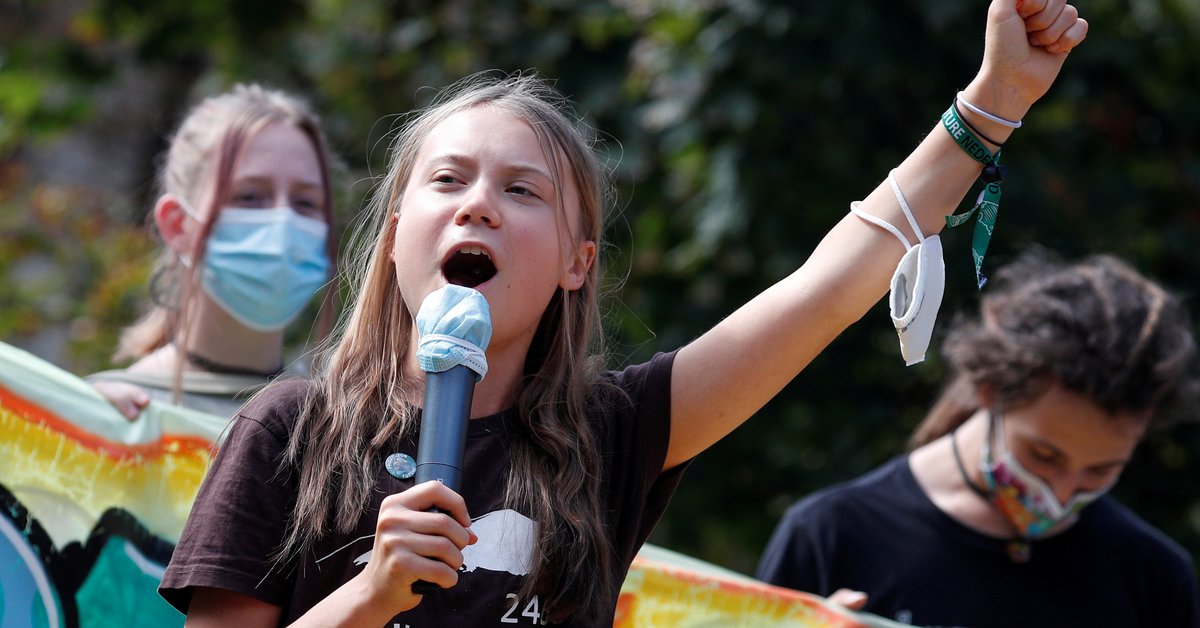 Greta Thunberg, along with other young activists, presented in 2019 a complaint against a group of countries for state inaction against climate change (REUTERS)

The United Nations (UN) on Tuesday dismissed a complaint of Greta Thunberg against a series of countries that he accused of inaction in the face of climate change. Among them was Argentina.

The Committee for the Rights of the Child The international body decided yesterday that it does not yet have the power to judge the accusation presented to the United Nations in 2019 by 16 young people – among whom was the Swedish activist – against Argentina, Brazil, France, Germany and Turkey.

The complaint was made by boys between 8 and 17 years old. In it they argued that The five countries mentioned had violated the UN Convention on the Rights of the Child (1989) by not protecting them from the impact of climate change, even knowing the adverse effects for decades.

While the committee admitted that a state can be held liable due to the impact that its emissions may have on the rights of the children of its population, considered that it cannot determine whether the governments denounced violated the Convention on the Rights of the Child, which it must ensure compliance with.

“They were successful in some ways, but not in others,” the committee told young activists in a letter (REUTERS / Kevin Lamarque / File Photo)

The case is one of a growing number of climate litigation invoking human rights and is seen as setting an important precedent. The committee, made up of 18 independent human rights experts, concluded that a “sufficient causal link” was established between the significant harm allegedly suffered by the children and the acts or omissions of the five states.

However, he accepted the arguments of the five countries. “This request can only be admitted after the complainants have taken the case to national courts and have already exhausted the legal channels available in their countries, before taking their complaint to this Committee,” the institution said in a statement.

Thunberg and the other complainants (mostly children from the aforementioned nations) explained that minors are part of the population most affected by the extreme phenomena that climate change has caused, such as fires, epidemics, heat waves, floods or rising sea levels.

The committee held five hearings with legal representatives of the complainants between May and September of this year, and also communicated directly with them.

“They were successful in some ways, but not in others.”the committee told the young activists in a letter, in which it saluted their “courage and determination.” “We hope that they feel empowered by the positive aspects of this decision and that they continue to act in their countries and regions and internationally to fight for justice on climate change,” he added.

The committee’s decision was announced three days after another United Nations institution, the Human Rights Council, approved a resolution promoted by Costa Rica that recognizes as a new human right to live in a safe, clean, healthy and environmentally friendly environment. sustainable.

At the beginning of this week, the magazine Nature Climate Change published an article by German scientists in which it was warned that the effects of climate change could already impact 85% of the world’s population. They reached that conclusion after analyzing nearly 100,000 studies published between 1951 and 2018, related to global warming.

The German scientific team used machine learning software to analyze and map more than 100,000 studies. In addition, they compared the analysis with a well-established data set of changes in temperature and precipitation caused by the use of fossil fuels and other sources of carbon emissions.

The specialists linked the climatic data to events such as crop losses, floods and heat waves and precisely established a relationship between the change to extreme climates and human activities.

With information from EFE and Reuters.

40% fewer taxis circulate in the City of Buenos Aires than 6 years ago, but not only because of the boom in Apps
Young People Call for Urgent Environmental Policies in Global Climate Strike
How climate change is linked to the appearance of COVID-19 and the fear of facing a world with permanent pandemics
World climate Summit in Glasgow 2021: Argentine deputies seek to add the perspective of ecological debt to the agenda 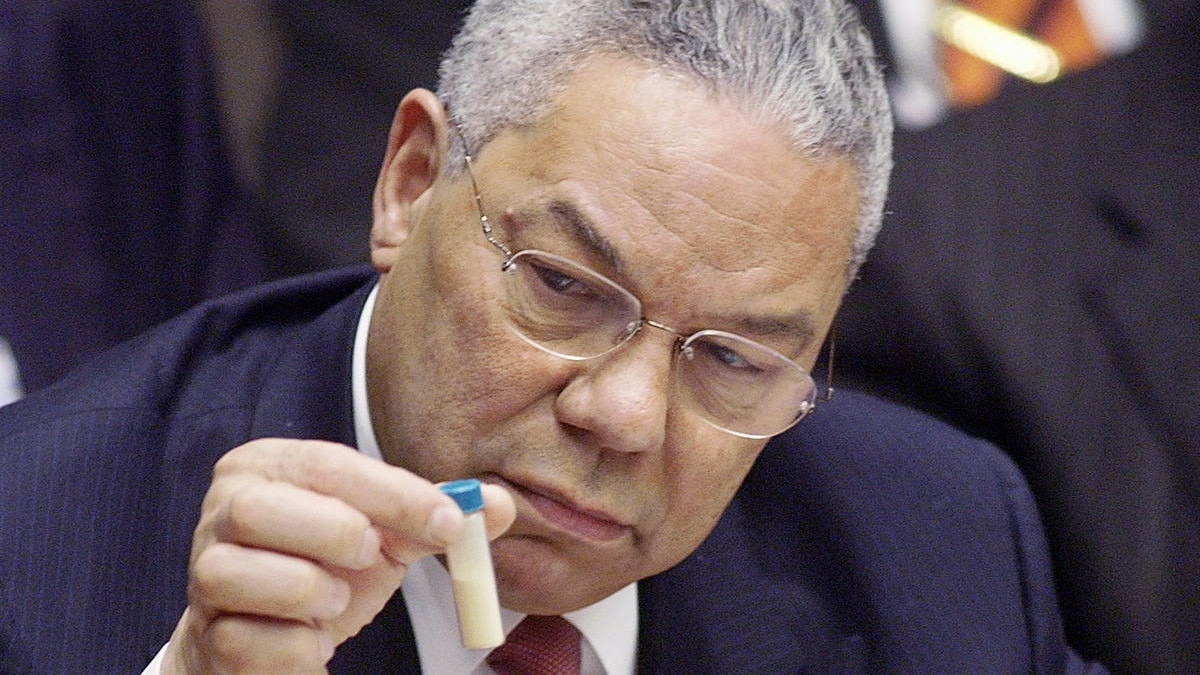 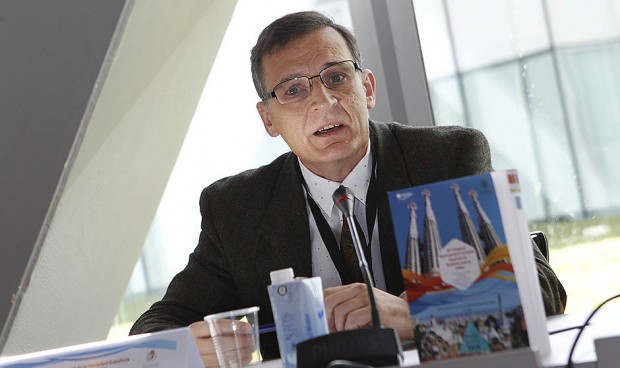 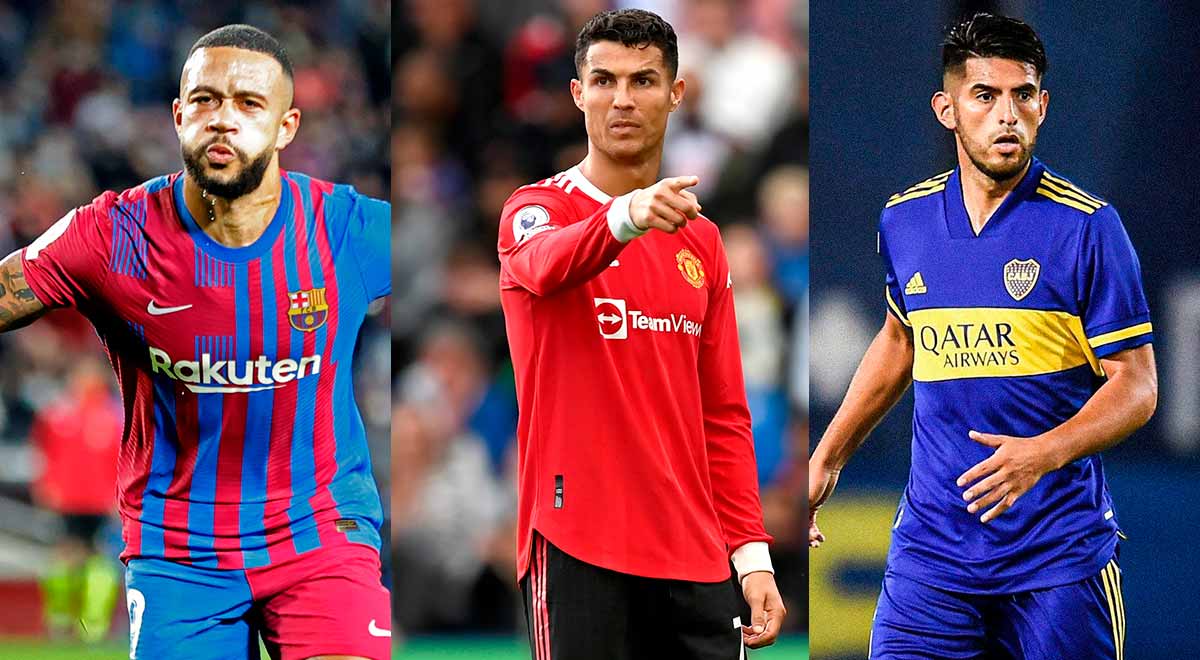 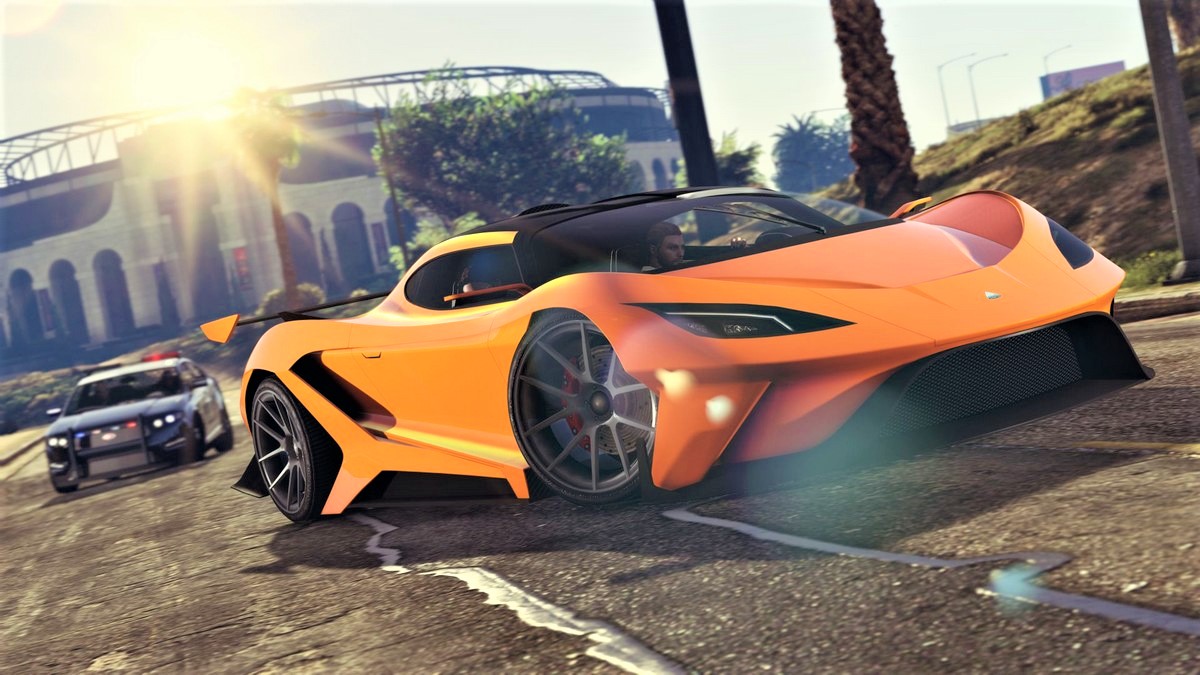