The unique Tatras was supposed to be driven in Brazil, today it decorates a museum

Home » Business » The unique Tatras was supposed to be driven in Brazil, today it decorates a museum 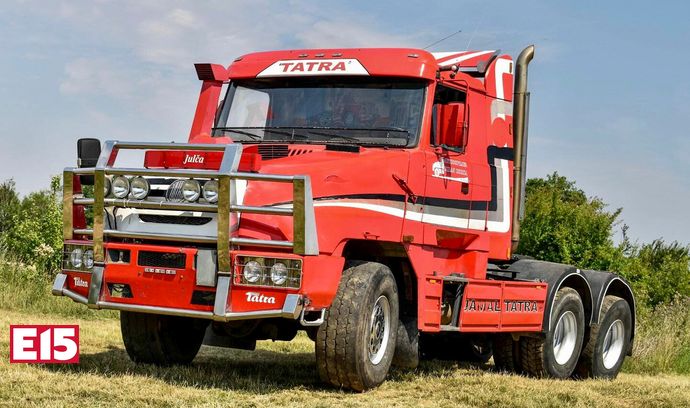 It is a piece that is special in that it represents a tractor, which is also significantly modified. You can currently view it in the private Tatra 111 Museum in Dobříč, run by Milan Horka.

At the same time, the Tatrovka began its life’s journey in 1998 as a single-sided tipper – still with a long hood – intended for export to Brazil. In the end, however, a different fate awaited the vehicle. A Brazilian project involving the assembly of the Tatras at a production site in South America went bankrupt and the existing prototypes were sold. Our unit was even converted into a trailer tractor at the Tatra dealer in České Budějovice. At the same time, Jamal was not officially produced as a tractor.

After this modification, the 163 came to the aforementioned Milan Horka, who drove it and used it for a living until 2014. Subsequently, it moved to a garage for eight years, and Horka recently included it in the exhibition of his museum.

In addition, the non-traditional semi-trailer truck has undergone a number of quirky appearance modifications during its working career. For example, notice the increased intake on the significantly modified front hood, the massive protective frame in front with the light ramp, the “sports” bumper or the roof spoiler. But there is much, much more. “The Jamal is not a very nice car by default, I wanted mine to look good,” says Horka.

The drive is provided by an air-cooled eight-cylinder Tatra from the T3B-928 series, unusually, however, with a coaxial Brazilian clutch mounted directly on the engine and connected to a ZF gearbox. The vehicle also has all-wheel drive (6×6) and the chassis uses a combination of air bellows and leaf springs (heavy duty combined suspension).

Tatra 163 Jamal was produced until 2014, a total of 1702 units were produced according to the available information. 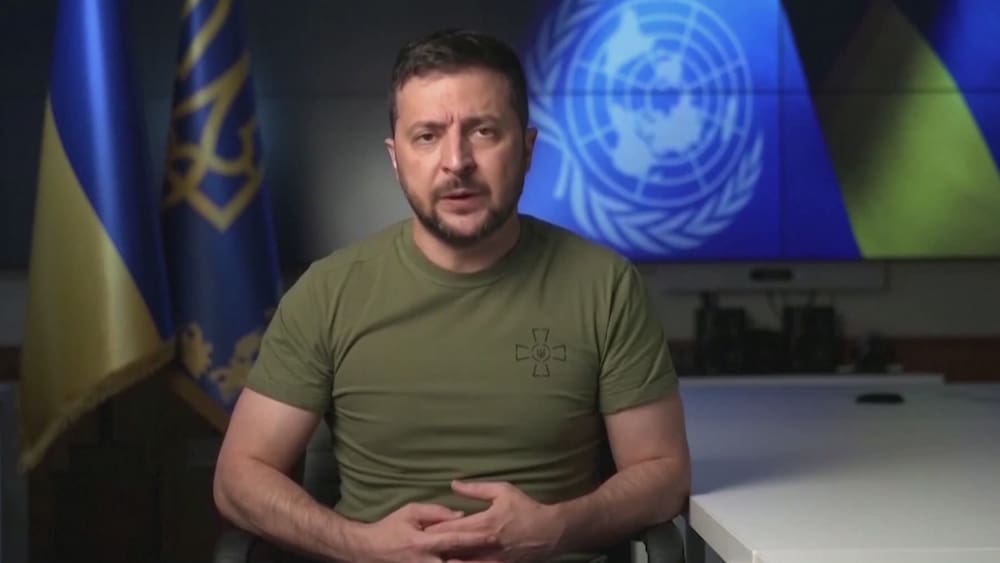 Moving performance by Selenski in front of the UN 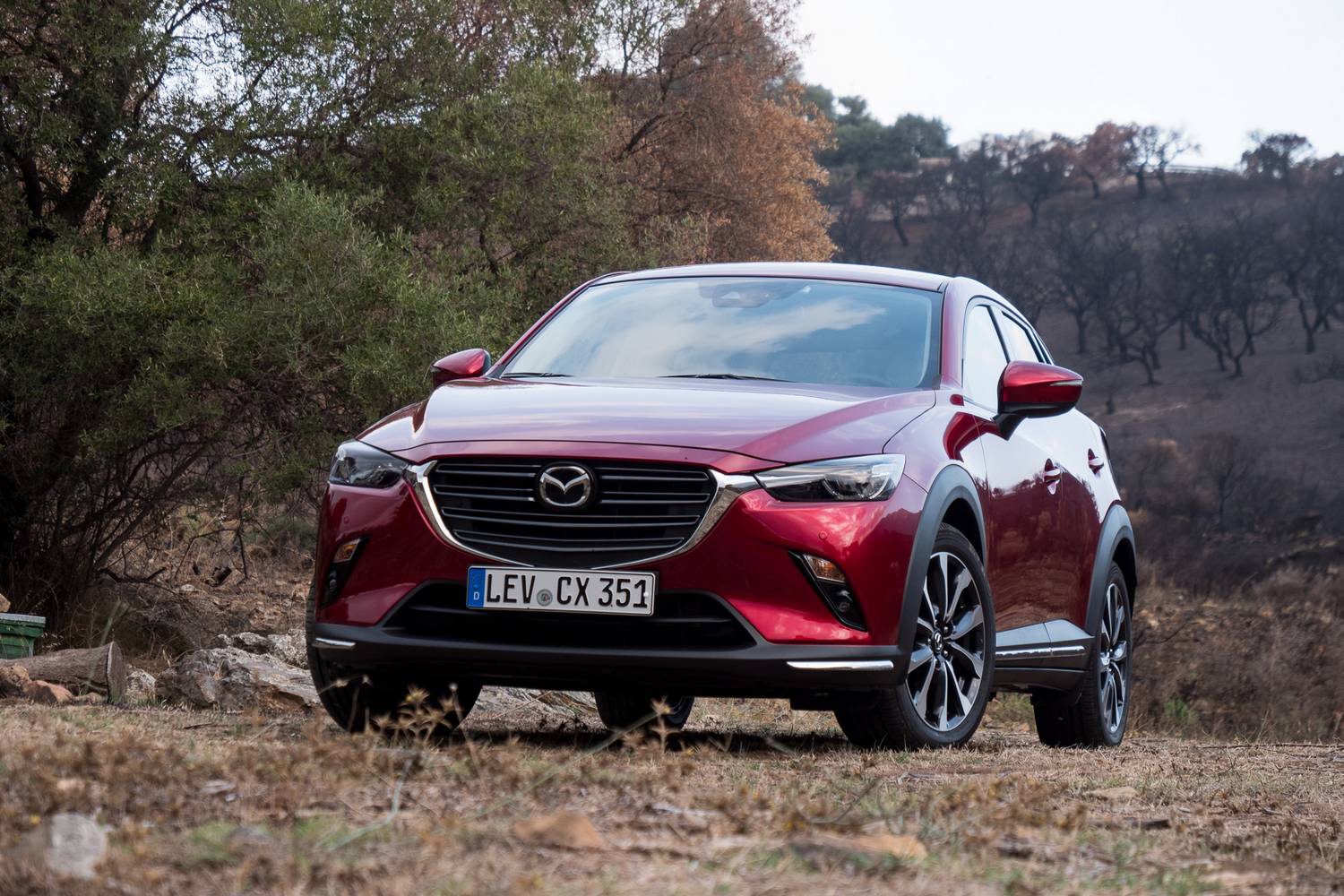 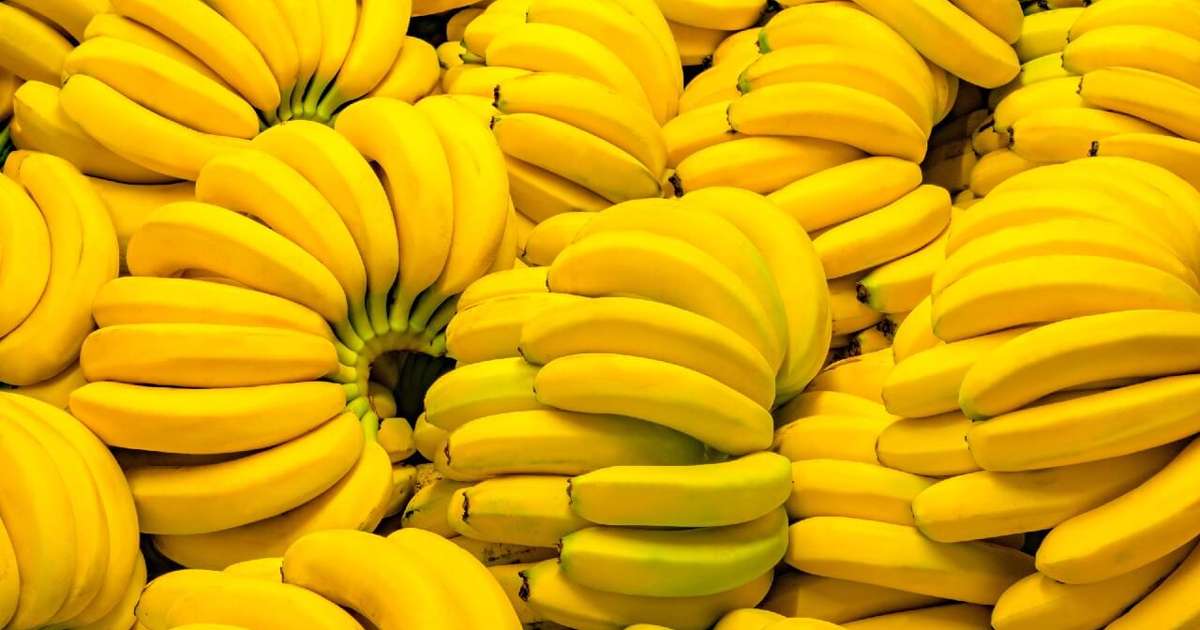 a banana a day can prevent hereditary cases of cancer