The US imposes sanctions on the Mexican “Chuy González” for drug trafficking; FIU locks your accounts

Washington.- USA imposed economic sanctions on the Mexican on Wednesday Jesus González Peñuelas for considering him a “major foreign drug trafficker” responsible for “fueling” the opioid epidemic on US soil.

The US Treasury Department reported that alias “Chuy González”, 51, was blacklisted by the Office of Foreign Assets Control (OFAC) under the Foreign Drug Traffickers Act, which locks his assets and prevents any financial transactions under US jurisdiction.

“The organization that leads González Peñuelas traffics various drugs from Mexico, including heroin and fentanyl, for distribution in various cities of USA“he added, noting that the authorities, including the anti-drug agency DEA,” will continue to use all available resources to dismantle these criminal networks. “

According to the Treasury, González Peñuelas Since 2007, he has headed an organization for the production and distribution of methamphetamine, marijuana and heroin, and supervises several heroin processing laboratories in the Mexican state of Sinaloa.

The group of González Peñuelas It operates mainly in the Mexican state of Sinaloa, as well as in neighboring Sonora, which borders the United States, and has “numerous distribution cells” for drugs in California, Texas, Colorado, Washington, Utah and Nevada, it said in a statement.

González Peñuelas, a fugitive from justice, was charged by the US justice with multiple crimes of drug traffic in 2016. In 2018 and 2019, new charges were added to the indictment for partner activities, several of whom were also blacklisted by OFAC on Wednesday.

In addition, the construction company City Plaza, based in Guasave, Sinaloa, controlled by Mendivil Figueroa, was sanctioned. This associate of González Peñuelas was charged in 2019 by the United States with trafficking in heroin, methamphetamine and fentanyl.

On Mexico, González Peñuelas he has been accused of being one of the leaders of the cell of the Beltrán Leyva Cartel in northern Sinaloa, known as Los Mazatlecos.

The Financial Intelligence Unit (FIU) in Mexico blocked the bank accounts of both González Peñuelas and the rest of the subjects indicated by the US.

According to the US government, this organization operates mainly in Sinaloa and Sonora, in Mexico and in the US states of California, Texas, Colorado, Washington, Utah and Nevada.

Regarding the designation in the OFAC LIST of Jesús “G” and the Criminal Group “González Penuelas” announced this morning @USTreasury for its connection with drug trafficking to the United States; I inform that the #UIF Mexico blocked its bank accounts, immobilizing its financial operation.

With information from Diana Lastiri
agv 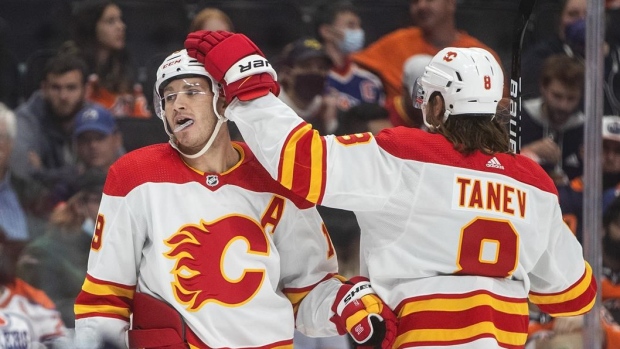 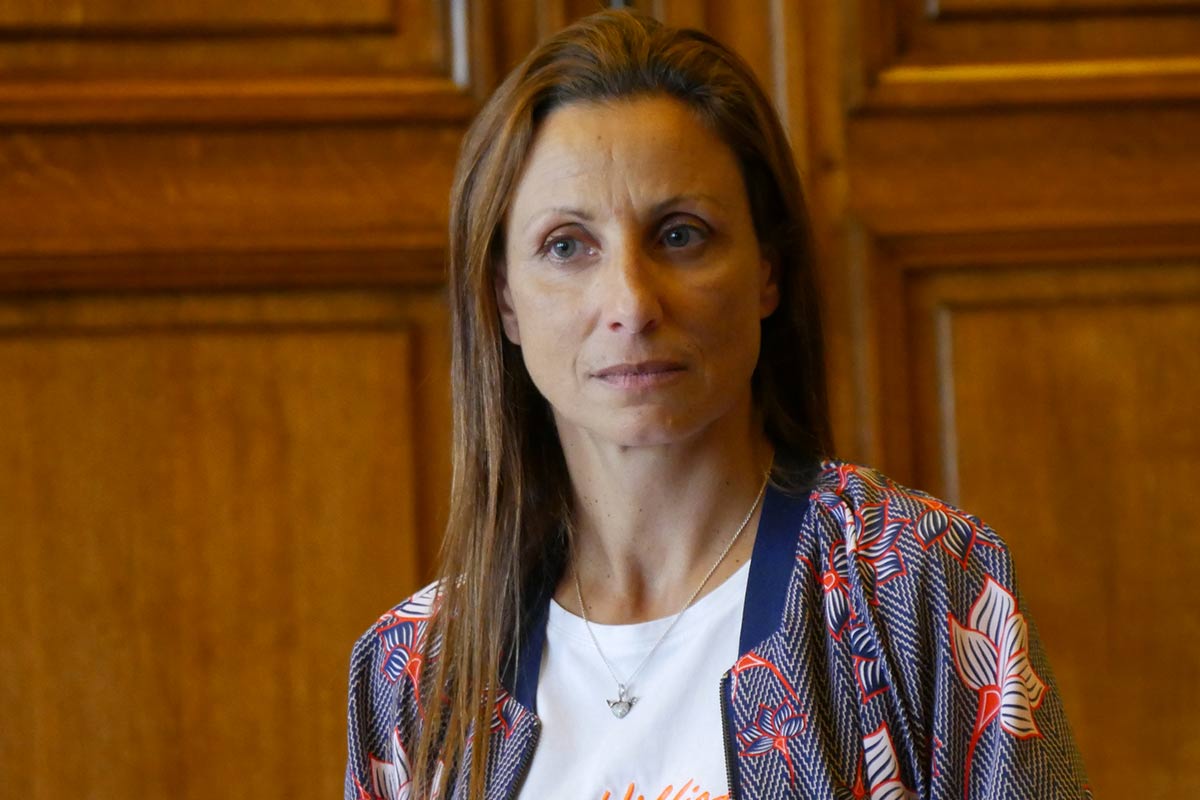