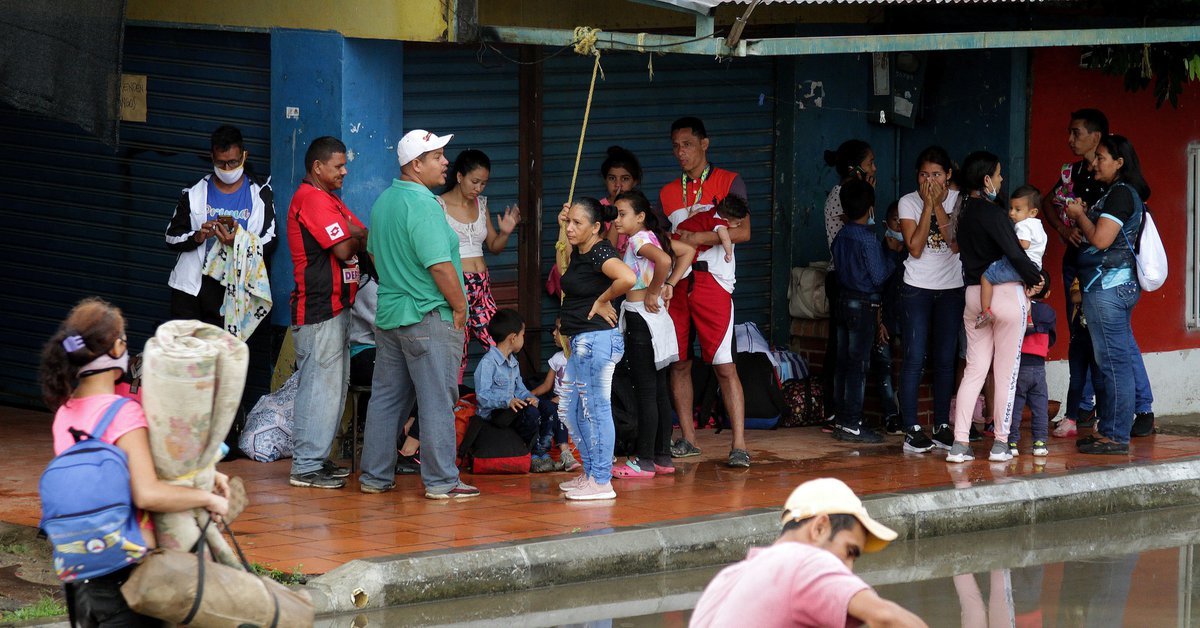 Venezuelan migrants cross in boats from La Victoria, in Venezuela, to Arauquita, in Colombia (Photo: EFE)

The Organization of American States (OAS) warned this Thursday that Venezuelan migration can reach 7 million people by the end of 2021 or the beginning of 2022, surpassing the exodus from Syria, considered the largest in the world, with 6.7 million refugees who have left that country.

According to a report released by the OAS Working Group for the Venezuelan Migrants and Refugees Crisis, “If there is no political, economic and social solution in the short term, it is estimated that there could be more Venezuelan refugees than Syrians.”

More than 5.6 million people left Venezuela since 2015, according to the report, which collects figures from the Interagency Coordination Platform for Refugees and Migrants from Venezuela (R4V), created within the UN in 2018.

Several people who go to make cash withdrawals at ATMs in Caracas. The shortage of cash in Venezuela, caused by high inflation, has caused the country’s banks to close offices and reduce the number of ATMs, so citizens must make long lines daily or make longer trips to find bolivars. (Photo: EFE)

The document details that, despite the mobility restrictions imposed as a result of the COVID-19 pandemic, “The number of Venezuelan migrants and refugees continues to grow.”

Before the pandemic, 5,000 Venezuelans fled their country daily, but the impact of COVID-19 forced more than 140,000 to return to their places of origin.

However, the report alerts, from September 2020 to the present, between 700 and 900 Venezuelans “flee daily through irregular routes: trails or dangerous maritime routes.”

See also  A message in a public bathroom found a kidnapped woman: "If I don't succeed, tell my family that I love you."

”At the end of 2021 or the beginning of 2022, the number of Venezuelan refugees could reach 7 million ”, point the document.

In Venezuela, “9.3 million people, a third of the population, are moderately or severely food insecure and in need of assistance”the report states, citing data from the UN World Food Program.

In addition, he accounted for more than 18,000 extrajudicial executions carried out by state security forces or groups related to the government since 2014, according to OAS investigations.

In the image, the opponent David Smolansky, appointed by Guaidó as his representative before the Organization of American States (Photo: EFE)

The coordinator of that working group, also a Venezuelan David Smolansky, said in a statement that this “is the largest exile crisis in the history of the region.”, and assured that today there are more than 5.6 million Venezuelan migrants and refugees. That number equates to more than 18% of the Venezuelan population, the report narrowed.

The 7 million migrants and refugees could be reached “Of reopening the borders and deepening the crisis in the South American country,” the statement said.

Venezuela, Once an oil power, it is mired in an economic and social debacle that has worsened since the arrival to power in 2013 of President Nicolás Maduro, whose legitimacy the OAS does not know, considering his re-election in 2018 flawed.

“The only solution for stopping this human landslide is the restoration of democracy and freedoms in Venezuela “, Sostuvo Smolansky.

(With information from EFE and AFP)

Inflation accelerated the disappearance of ATMs in Venezuela
The internal division in Chavismo is sharpening before the elections: the sectors of Nicolás Maduro and Diosdado Cabello face off 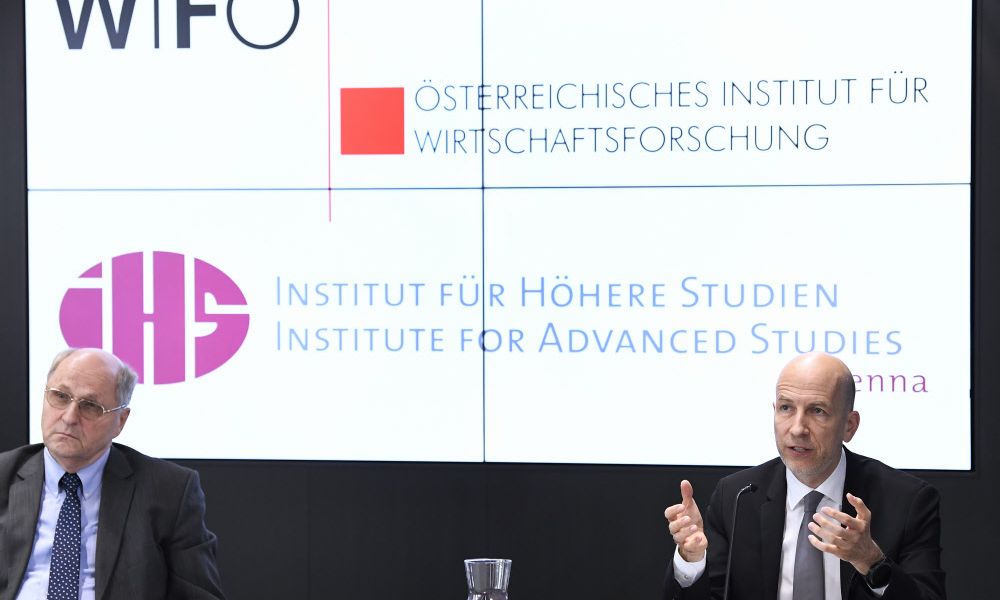