The villa of Ansu Fati burglarized! 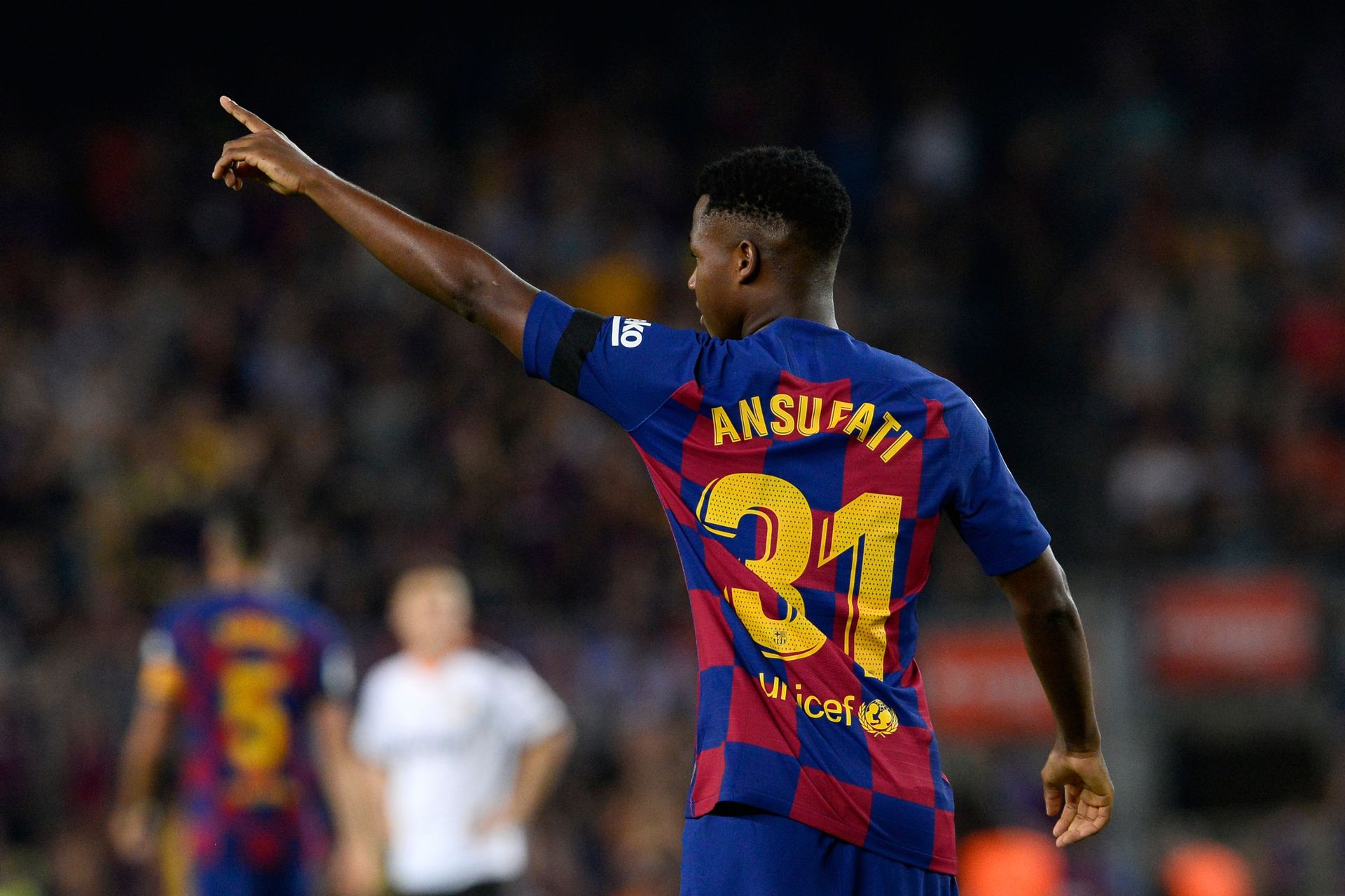 La Liga footballers join those of Ligue 1. They too are victims of burglary during the course of matches. The villa of Ansu Fati, Saturday evening, during the Catalan derby was “visited”. The information is reported by several Spanish media. There were a lot of people in the house. Noises were heard and the police alerted. But when the Mossos d’Esquadra, the local police arrived, the burglars had already vanished with their loot: money, jewelry and watches. Ansu Fati filed a complaint the next day.
At the time of the commission of the facts, injured, Ansu Fati was following the Barça-Spanish match from the stands. 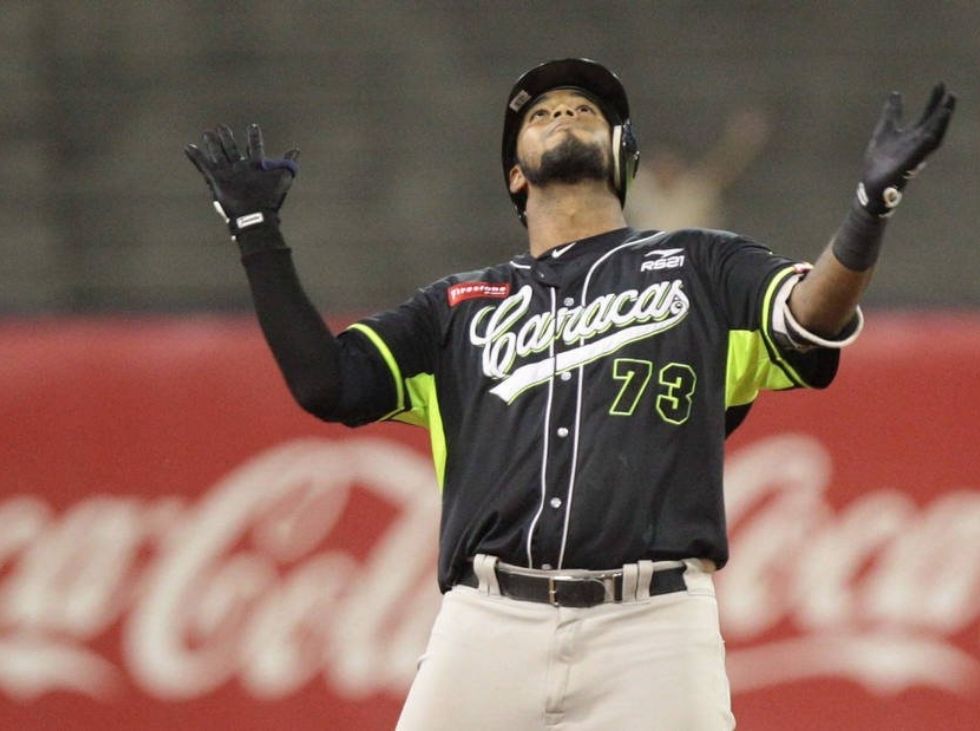 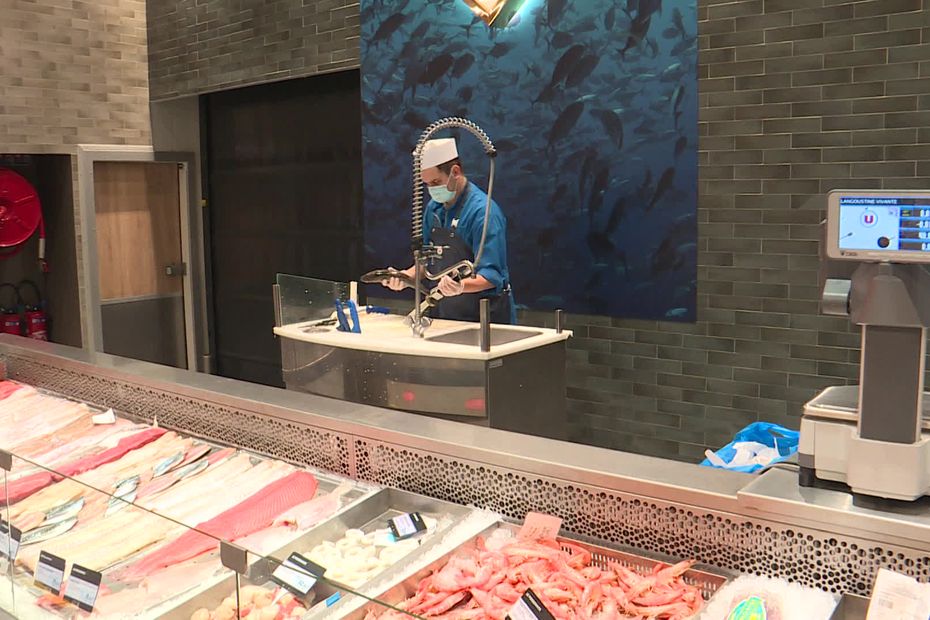 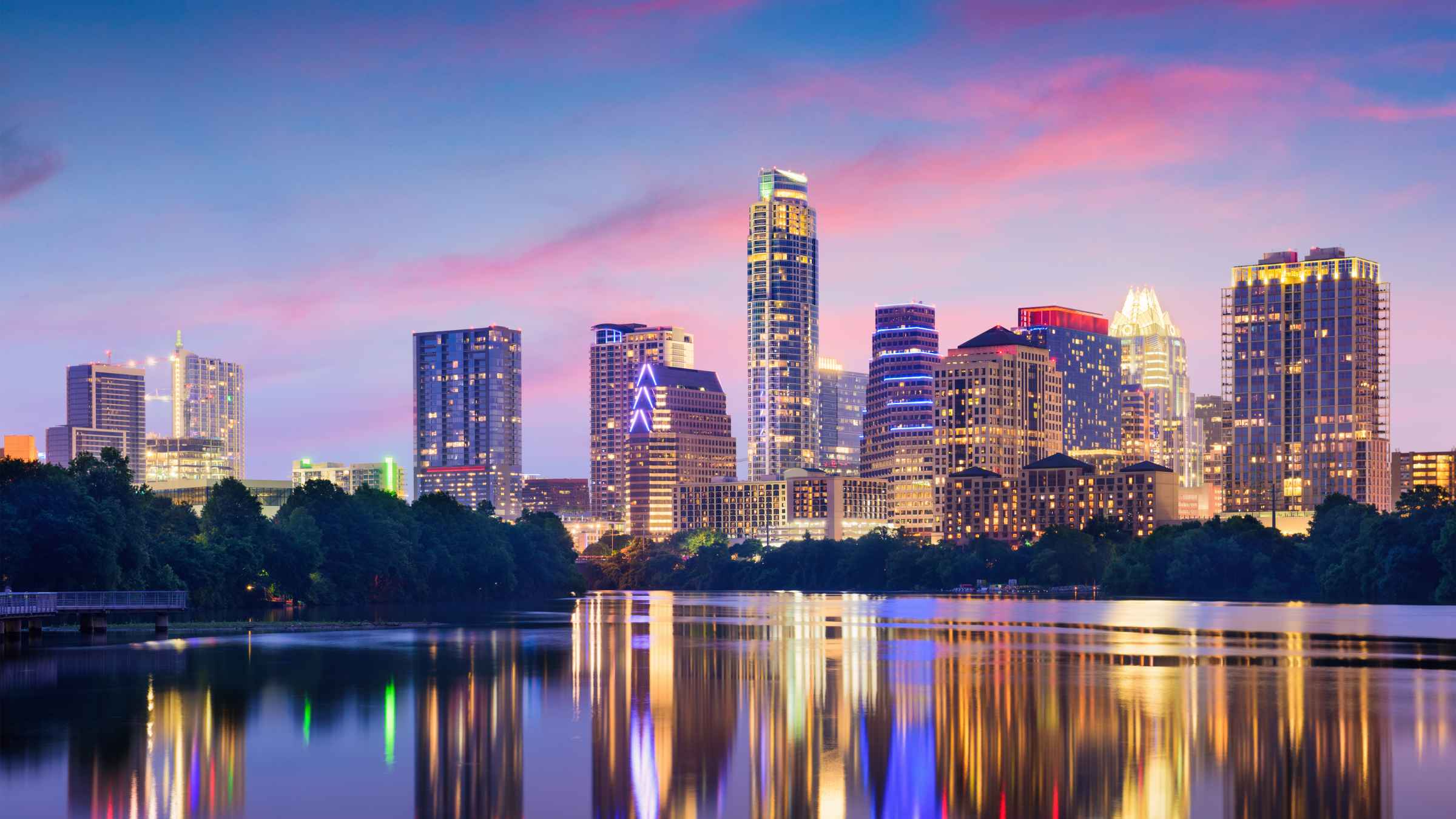