The war in Ukraine – Putin has no plan

Home » World » The war in Ukraine – Putin has no plan

Russian forces in Ukraine are defending the fatherland, Vladimir Putin claimed in his speech on Russia’s victory day.

May 9 is a holiday in Russia, where the people celebrate the victory over Nazi Germany in World War II. Victory Day will be marked with a military parade on Red Square in Moscow.

Western media have speculated that Putin would use the day to announce escalation in Ukraine or another type of change of course in the conflict. But the speech did not contain any such statements.

– Do not have an answer

– The main impression is that he does not have an answer. That’s how I read the speech, says the lieutenant general.

US President Joe Biden fears that Russian President Vladimir Putin has no “way out” of the Ukraine war. He said this during a speech in Washington DC on Monday.

His comment comes after Russia fired missiles at the Ukrainian port city of Odesa – the same day that Russia marked Victory Day on May 9. It reports Sky News.

The rockets must have hit a mall and a warehouse. One person was killed and five wounded in the attack, according to the Ukrainian military.

The US president says that Putin mistakenly believed that the invasion of Ukraine would break up NATO and the EU, but that the opposite has happened.

“The United States and many European countries have actually joined forces on the Ukrainian side and become more united,” Biden explained during a speech in Washington DC on Monday.

Dalhaug believes Putin’s propaganda has led Western leaders to no longer believe in the Russian leader.

– It is only that the West has overestimated Russian strength, before they were put to the test now in the invasion of Ukraine, he says.

British intelligence believes that the Kremlin’s lack of progress is due to several poor assessments;

Russia’s underestimation of Ukrainian resistance, and its plans to take Kyiv in a matter of days, have led to demonstrable operational errors that have prevented Putin from announcing significant military success in Ukraine on Victory Day, May 9, the report said.

On Monday, British intelligence wrote that Russia has used up most of its precision-guided ammunition, and that the country will probably struggle to replace the precision-guided weapons it has already used.

“Russia will be forced to use ammunition that is less reliable, less accurate, and that is easy for the enemy to capture,” the report said.

Dalhaug says that this is a “huge problem”, and explains:

– Missiles, tanks and modern artillery shells consist of many foreign parts. This is one of the hallmarks of the modern arms industry. Russian missiles are, among other things, dependent on parts from Germany, says the lieutenant general.

He says that we already see the consequences of Russia lacking precision-controlled ammunition.

– A lot of shots are fired at normally built-up areas, and aircraft activity picks up. To drop the “old bombs”, the planes have to fly closer to the ground, and are much more exposed, he says, and believes that unintentional damage will increase. 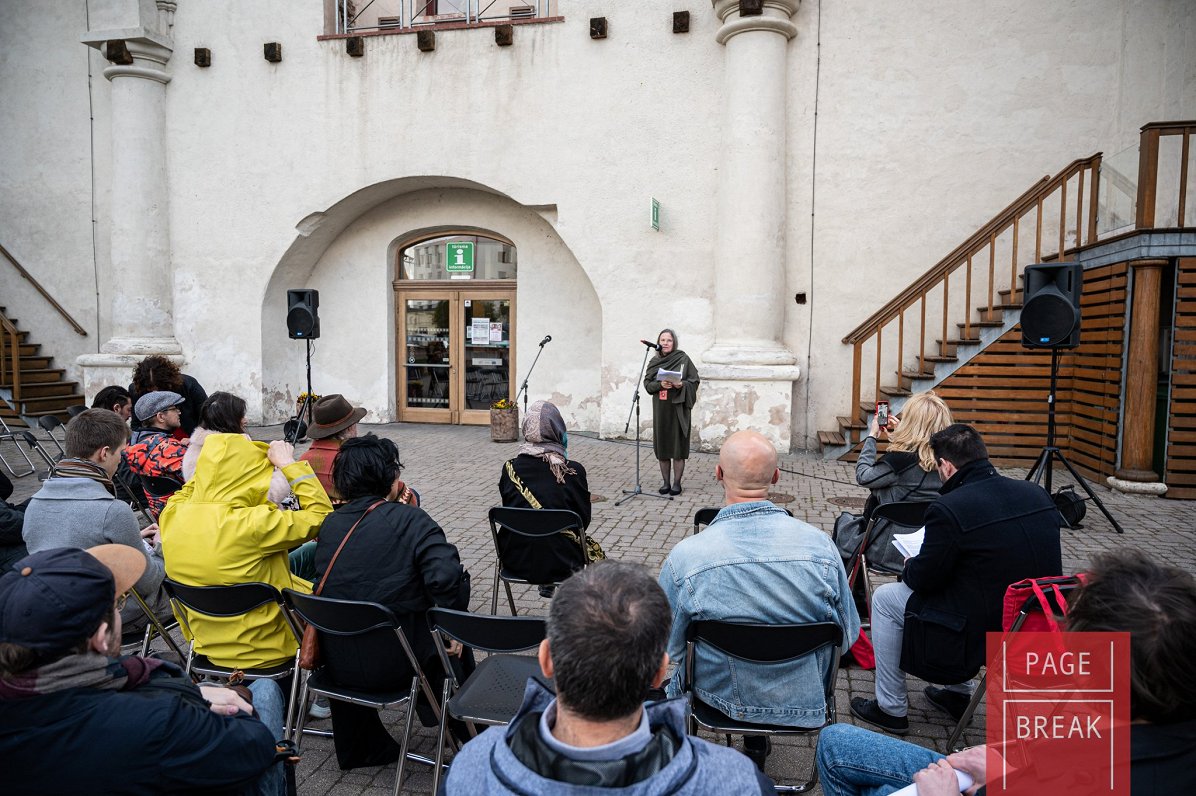 Belarus makes movements near the border with Ukraine. British intelligence explains what this means 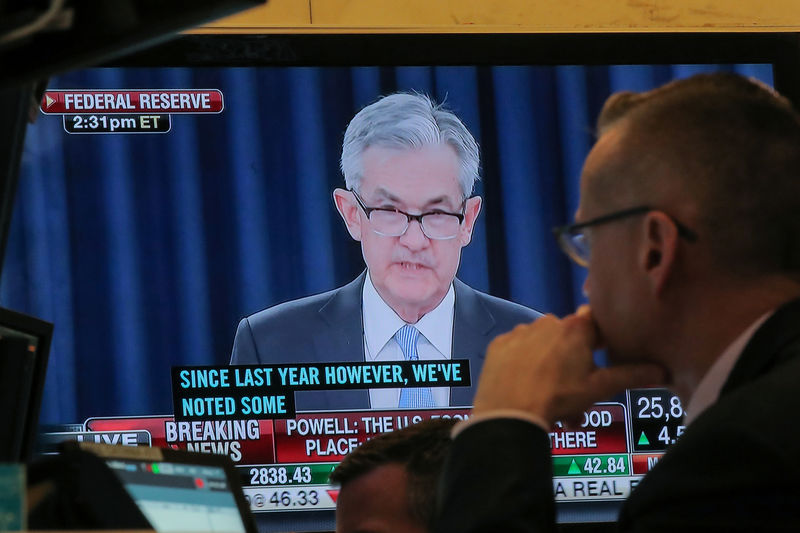