Sugar forbidden to children up to 2 years, reduced even after. These the recommendations published by the World Health Organization (WHO) since 2015, which returns to sound the alarm: if you want your child to grow up in health, do not give sugar before the age of 2. And even after that, up to the age of 18, sugar intake should be limited to just 25 grams per day. However, if we think that there are lollipops on the market that have 65 grams of sugars inside them, one wonders why the food industry is not given stricter limits than the current ones for the production of typical foods for children. The World Health Organization relaunches a research published byAmerican Hearth Association the American Association of Cardiologists, which has succeeded in demonstrating how feeding sugary foods to infants can have a series of repercussions, even serious, in the long term.

Therefore, giving children foods such as cotton candy is a completely wrong gesture harms our child’s health, as well as giving him packaged snacks as they are all very (too) rich in sugar. Ditto for lollipops, candies, various sweets, fruit juices with added sugar, milkshakes, Happy Meal, sugary yogurt and much more.

The 5 most common mistakes of parents about children

Here are the 5 most common “sweet weaknesses” of Italian mothers:

Attention also to herbal teas for babies, those with fennel for example, which contain over 95% sugar, and cocoa-soluble breakfast productswhich are usually made up of over 70% added sugar. Let’s go back to educating children about the natural sweet taste of foods such as fruit, juices, coconut, dates, homemade biscuits without sugar or with little sugar, honey.

American pediatricians: up to 5 years of age, children must drink only water and milk

“For the first 6 months of life – explain the doctors – newborns have to drink breast milk only or formula. At six months, water can be introduced. Babies who take formula milk can switch to cow milk at the age of one. “

Under the age of 5, to children sugary drinks should not be given, neither with sucrose nor with sweeteners; no chocolate or flavored milk, no drinks containing theine and caffeine. Vegetable drinks such as soy milk, almonds or rice should also be avoided. Finally, no to fruit juices packaged in practical cartons, in bottle-like bottles or to be squeezed.

Fruit juices are also to be abolished

The only concession is a juice with 100% fruit, drunk occasionally. “Babies don’t need juice ed it is healthier to eat fruit directly “, stressed the expert group. Excessive consumption of juices, in fact, leads to dental caries and weight gain and is linked to a poor general diet.

The panel’s recommendations are intended to be a sort of guide for food re-education in a country where the 19% of children are obese with the risk of developing chronic diseases. “Almost half of children between the ages of 2 and 5 drink sugary sodas every day” declared al New York Times Megan Lott, deputy director of Health Eating Research. About one-third of children and adolescents in the United States are overweight or obese, which conditions increase the risk to develop chronic diseases, such as hypertension, high cholesterol, sleep apnea, type 2 diabetes, heart disease, stroke and some cancers.

The situation in Italy

In Italy it is better but there is little to cheer. According to one study conducted by the Bambino Gesù Pediatric Hospital and published in the scientific journal JAMA Pediatrics, 10% of children between 2 and 6 years old are overweight or obese. The research involved more than 5,700 children between 2 and 6 years of age, all visited by pediatricians of the FIMP (Italian Federation of Pediatric Doctors) between 2011 and 2012. Of these children, about 600 (10%, in fact) developed overweight or obesity in the last year and – on 219 children – the researchers were able to carry out detailed blood tests. Of the 219 children examined, nearly 40% had at least one metabolism abnormality such as high blood pressure, high cholesterol, high blood sugar or low levels of “good” cholesterol.

Specifically, insulin resistance was found in 35%; in 39% at least one metabolic complication; in 6% a condition of pre-diabetes; high cholesterol values ​​for 25% and hypertension in 13%. About one third of the children have had nonalcoholic fatty liver disease or an accumulation of fatty deposits in the liver. Values ​​that, in adult studies, have been linked to a increased risk of heart disease and diabetes. The study found that these children also have a higher body mass index (BMI) than children who are obese but have no metabolic abnormalities.

“The results show that the risk of obesity-related metabolic alterations begins to manifest early in the natural history of weight gain. We would like to make the parents of these little patients understand that we are already facing a pathology and it is necessary to intervene. “It is necessary to intervene with a healthy diet and physical exercise to allow this pathological picture to return. Doing it now means bringing the pathological picture back to 100%, leaving the child to himself instead probably means make him chronically ill as an adult” explains Dr. Melania Manco, researcher of Multifactorial Diseases and Complex Phenotypes of the Child Jesus. 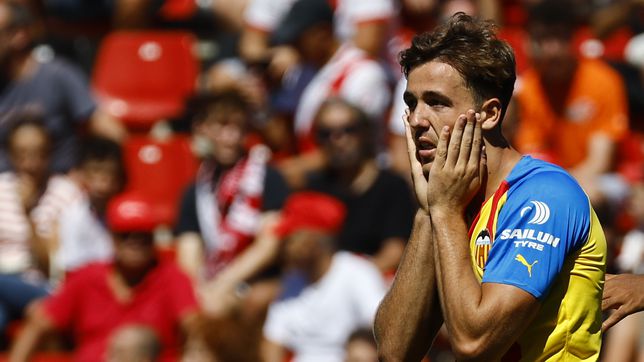 Barcelona accepts the fear clause with Nico and Abde A fast half marathon through the city of Mozart 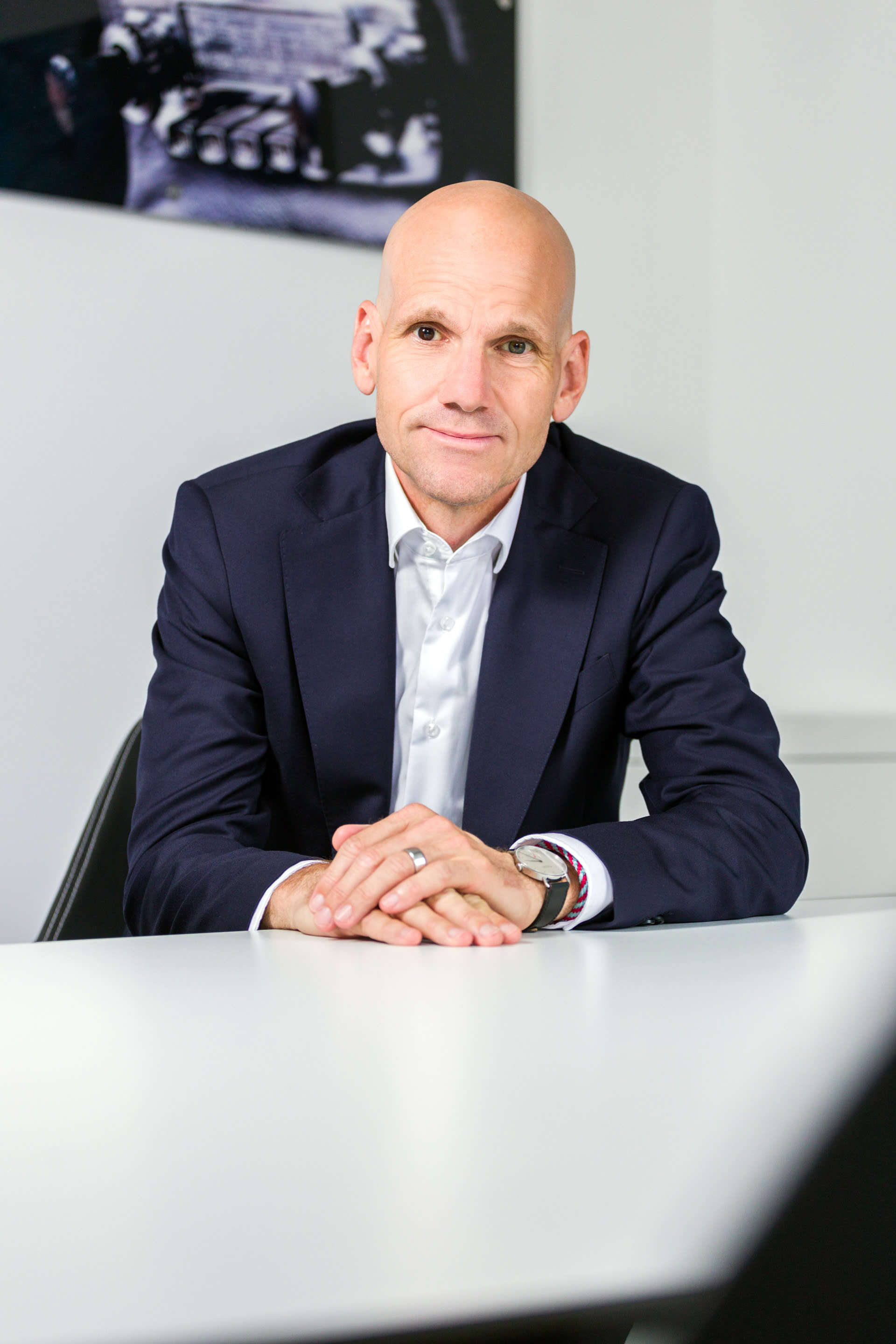 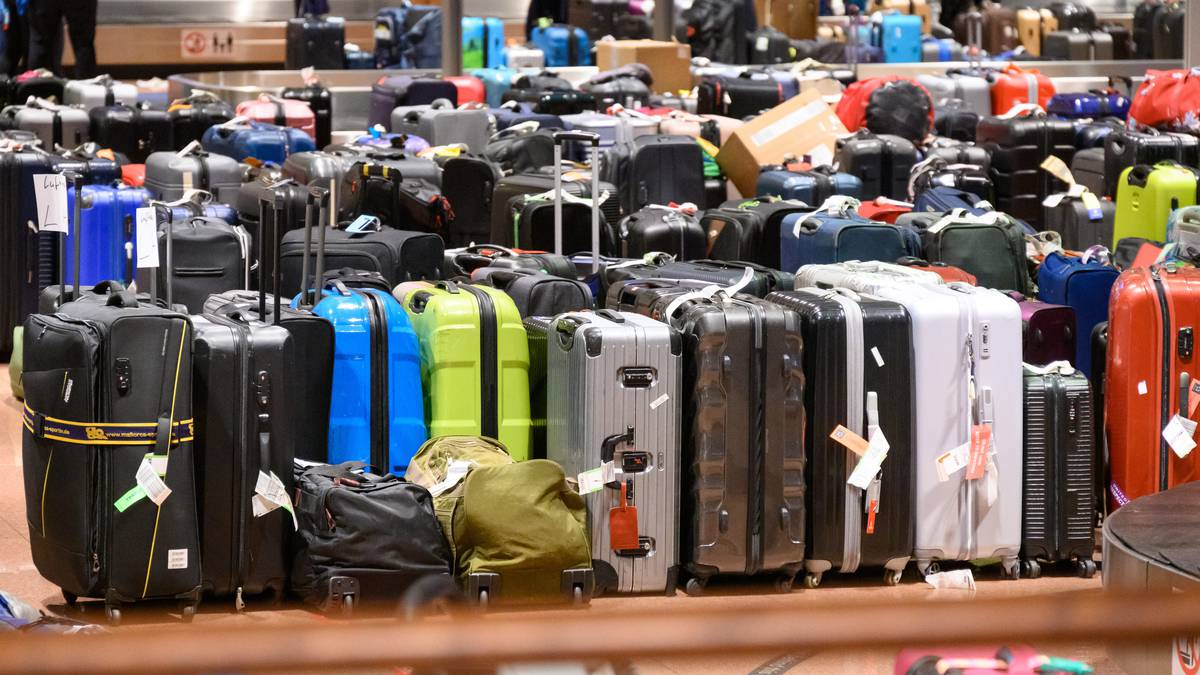 What is the situation at the airports in Berlin, Frankfurt and Hanover?