Russia and Ukraine account for more than half of the world’s supply of sunflower oil.

The measure was approved by the subcommittee for customs regulation and tariffs of the Ministry of Agriculture “with the aim of protect the internal market and guarantee the demand of the processing companies”said the entity on its Telegram channel.

The ministry stipulated “to establish a temporary ban on the export of sunflower and rapeseed seeds from April 1 to August 31 of the current year.”

Russia is the second largest producer of sunflower oil in the worldafter Ukraine.

Almost from the beginning of the so-called Russian “special military operation”, the UN and its agencies have warned that this conflict could be a very hard blow for many countries, given the rise in fuel prices it has caused and because both Russia and Ukraine They are two of the largest producers of cereals and fertilizers in the world.

Among other things, Russia and Ukraine account for more than half of the world’s supply of sunflower oil and 30% of that of wheat.

According to the UN, Ukraine alone produces more than half of the wheat used by the World Food Program (WFP), the UN agency that supports countries around the world to fight hunger.

In addition, there are 45 countries in Africa and beyond that import at least a third of their wheat from Ukraine or Russia and another 18 that buy at least half, including Egypt, the Democratic Republic of the Congo, Lebanon, Syria, Somalia, Sudan or Yemen.

But even in developed countries an increase in sunflower oil prices has been observed and in general of food products up to 20%. 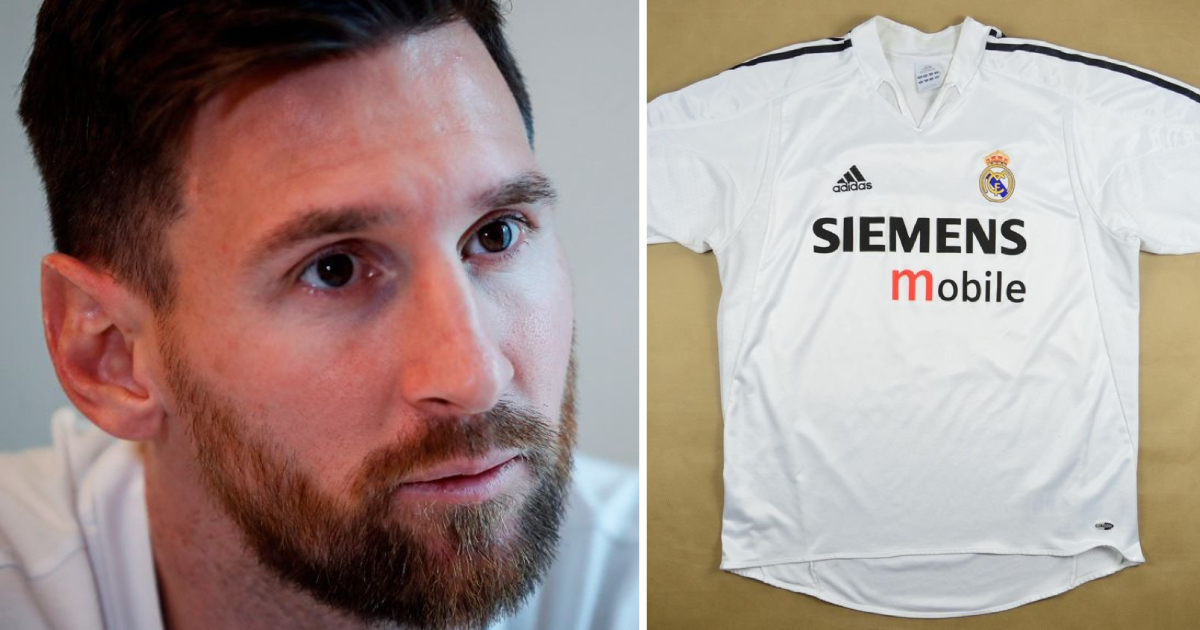 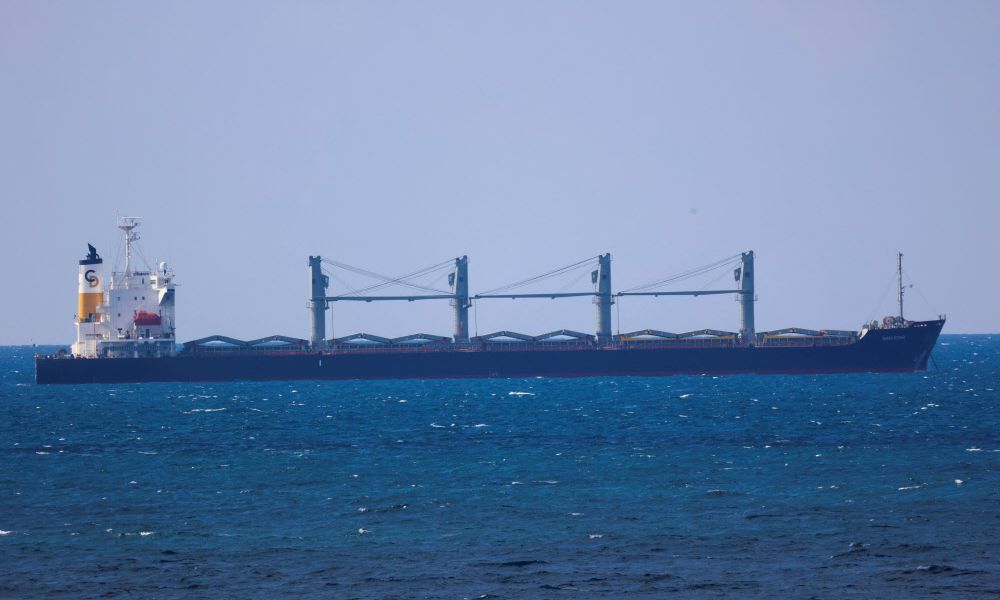