The world’s first ‘synthetic embryo’: Why this research is more important than you think | News from Mexico

Home » Health » The world’s first ‘synthetic embryo’: Why this research is more important than you think | News from Mexico 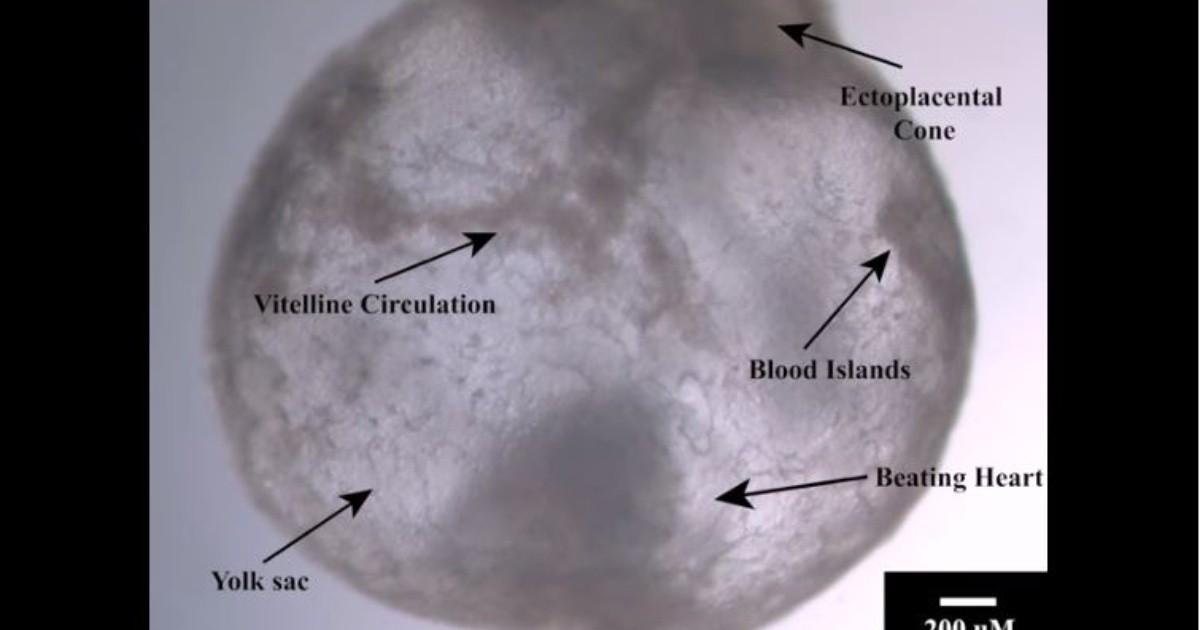 AUSTRALIA.-In what is reported as a global achievement, biologists have developed models of mouse embryos in the lab without the need for fertilized eggsembryos or even a mouse, using only stem cells and a special incubator.

This achievement, published in the journal Cell by a team led by researchers at the Weizmann Institute of Science in Israel, is a very sophisticated model of what happens during the early development of the mouse embryo, immediately after implantation.

This is a crucial stage: in humans, many pregnancies are lost around this stage and it is not really known why. Having models provides a way to better understand what can go wrong and possibly information about what we can do about it.

What is particularly interesting about the newly released model is its very complex structure; not only mimics the cellular specification and design of an early-stage body plan, including precursors of the heart, blood, brain, and other organs, but also “support” cells such as those found in the placenta and other tissues necessary to establish and maintain a pregnancy.

But we know that at this stage of development, things can go wrong; for example, environmental factors can influence and interfere with development, or cells do not receive the correct signals to fully form the spinal cord, as in spina bifida. Using models like this, we can begin to ask why.

However, while these models are a powerful research tool, it is important to understand that they are not embryos.

They reproduce only some aspects of development, but do not fully reproduce the cellular architecture and developmental potential of embryos derived after fertilization of eggs by sperm, the so-called natural embryos.

The team behind this work emphasizes that they were unable to develop these models beyond eight days, whereas a normal mouse pregnancy lasts 20 days.

Are there “synthetic embryos” of humans on the horizon?

The field of embryo modeling is progressing rapidly, with new advances emerging every year.

In 2021, several teams managed to make human pluripotent stem cells (cells that can become any other type of cell) self-aggregate in a Petri dish, mimicking the “blastocyst.” This is the earliest stage of embryonic development just before the complex process of implantation, when a mass of cells adheres to the wall of the uterus.

Researchers using these human embryo models, often called blastoideshave even been able to start exploring implantation in a dish, but this process is much more challenging in humans than in mice.

Growing human embryo models of the same complexity that has now been achieved with a mouse model remains a distant proposition, but we still need to consider it.

It is important to note that we must be aware of how representative such a model would be; the so-called synthetic embryo in a petri dish will have its limitations in what it can teach us about human development, and we need to be aware of that.

No embryonic model can occur without a source of stem cells, so when it comes to thinking about the future use of this technology, it is vital to ask: where do these cells come from? Are they human embryonic stem cells (derived from a blastocyst) or are they induced pluripotent stem cells? The latter can be made in the laboratory from skin or blood cellsfor example, or even derived from frozen samples.

An important consideration is whether the use of cells for this particular type of research (trying to mimic an embryo in a dish) requires any specific consent. We should think more about how this area of ​​research will be governed, when it should be used and by whom.

However, it is important to recognize that there isn international research laws and guidelines with stem cells that provide a framework to regulate this area of ​​research.

In Australia, research involving human stem cell embryo models would require a license, similar to that required for the use of natural human embryos under law in force since 2002. However, unlike other jurisdictions, Australian law also dictates how long human embryo models can grow, a restriction some researchers would like to see changed.

“Regardless of these or other changes in how and when research is conducted with human embryosThere needs to be more community discussion on this before a decision is made,” says Megan Munsie, Professor of Emerging Technologies (Stem Cells) at the University of Melbourne.

There is a distinction between prohibiting the use of this technology and technologies such as cloning in humans for reproductive use, and allowing research using embryo models to advance our understanding of human development and developmental disorders that we cannot otherwise answer for. .

“Science is advancing rapidly. While at this stage it is mostly found in mice, now is the time to discuss what does this mean for humans and consider where and how we draw the line in the sand as science evolves,” Munsie said.

Original article on The Conversation 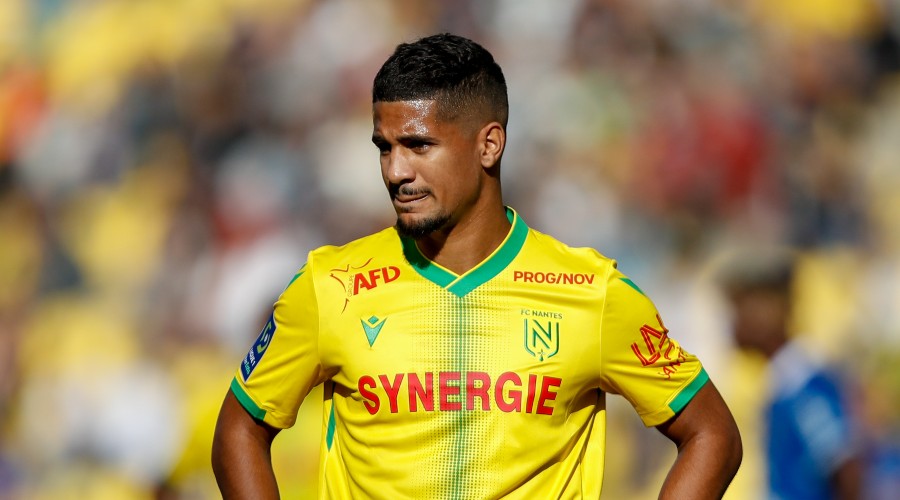 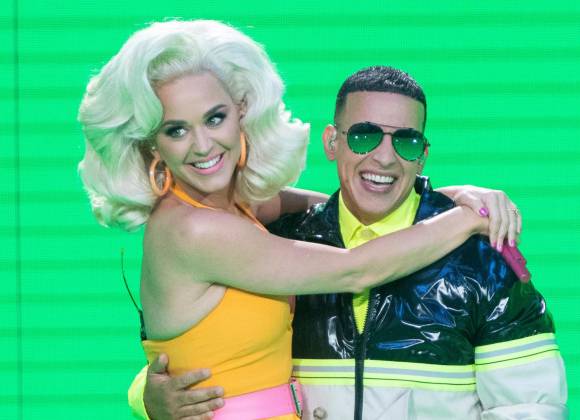