The Xi’an fencing team won 15 gold, 12 silver and 10 bronze in the Provincial Games and walked off the podium to the new stage

Home » Sports » The Xi’an fencing team won 15 gold, 12 silver and 10 bronze in the Provincial Games and walked off the podium to the new stage

The Xi’an fencing team won 15 gold, 12 silver and 10 bronze in the Provincial Games and walked off the podium to the new stage

How “rolled” an excellent sports team is, the Xi’an fencing team, which won 15 golds, 12 silvers and 10 bronzes in the 17th Provincial Games, has its own answer. The team returned to Xi’an from Yulin on the afternoon of the 22nd, and returned to the training ground on the morning of the 23rd, starting a new preparation for the battle. In the words of Lu Wenhui, director of the Xi’an Shooting and Archery Management Center, the Provincial Games is just a “quiz”, and the future Youth Games and National Games will be the big stage for the ancient city’s swordsmen.

Almost no vacation in 4 years

“Chen Sihan, pay attention to the distance” “Jiang Qi translates, the movements have to be more neat.” Early in the morning on the 23rd, Wang Yulong, the head coach of the Xi’an fencing team, came to the training hall early to guide the training as usual. Originally, only 5 team members had training tasks that day, and the rest of the team members, Wang Yulong, were given a day off, but when he arrived at the venue, he found that there were more than 20 team members. “Our team usually has more than 30 people training here, which means that more than half of them have given up on vacation, and there will be players coming in the afternoon.” Wang Yulong said with relief.

In the field of competitive sports, how to make players change from “I want to practice” to “I want to practice” has always been a problem, but in the Xi’an fencing team, there seems to be no such problem. This is not only because of Wang Yulong’s coaching ability and charisma, but also because he leads by example. Since he came to Xi’an from the southern city to teach in August 2018, Wang Yulong has hardly taken a day off, and now his family has moved to Xi’an with him.

Aiming at the domestic arena

The Provincial Games is just a “quiz”

Wang Yulong has made great achievements in the field of fencing youth training in China. He once served as a coach in the famous Qingpu District Junior Sports School in Shanghai. His disciples have won the national youth U series championships for many times, and many have been sent to the Shanghai team and the Jiangsu team. However, when he came to Xi’an to coach in 2018, he took over a team of “one poor and two white”. The more than 10 players who joined the team in the early stage were all reserve talents selected for the shooting team, and only a few of them had been exposed to the fencing project before.

Facing such a patchwork team, Wang Yulong is still full of enthusiasm. After several years of hard work, more than 70 people from the Xi’an fencing team have qualified for the Provincial Games, and finally won 15 gold medals, 12 silver medals and 10 bronze medals in all 19 events. When interviewing Wang Yulong, one of the reporter’s original questions was “why can we achieve such good results”, but Wang Yulong “goes off track” after saying a few words, and began to analyze and summarize the problems exposed by the team in this competition.

It’s not that Wang Yulong doesn’t “review questions”, it’s just because he has a higher pursuit of himself and the team. “To be honest, the Provincial Games is not the main task of our team. The bigger goal of our training and preparations is the national competition, the Youth Games, the National Games, and the Provincial Games are just a node that we have experienced before reaching our goal. It can also be said that it is just a ‘quiz’.” Wang Yulong said.

“Bright Sword” on a bigger stage in the future

The word “small test” is not only said by Wang Yulong, but also said by Lv Wenhui, director of the Municipal Shooting and Archery Management Center, “In the 14th National Games last year, we already had players on the stage of the National Games. In the future, I hope there will be more The players represent Xi’an, Shaanxi and even China to participate in domestic and foreign competitions.”

It is precisely because of the “high goals” that the training on weekdays will be “highly demanding”. This is true for the coaches and the players as well. This is also the reason why everyone gives up vacation and does not stop all the time.

The five people who originally had training tasks on that day are the players who will go to the national team to participate in the national youth training early next month. They are Jiang Qiyi, Liu Yibo, Zhang Min Hanbo, Chen Sihan and Hai Junzhe of the men’s foil. Among them, Jiang Qiyi won the third runner-up in the youth group of the National Fencing Championship, Chen Sihan was the champion of the National Middle School Student Competition, and Zhang Min Hanbo won the ticket to the 14th National Games last year by virtue of the first place in the event certified by the China Fencing Association… These guys, in the future It will represent the ancient city’s “bright sword” on a larger stage. Foods to keep the brain “young and healthy” 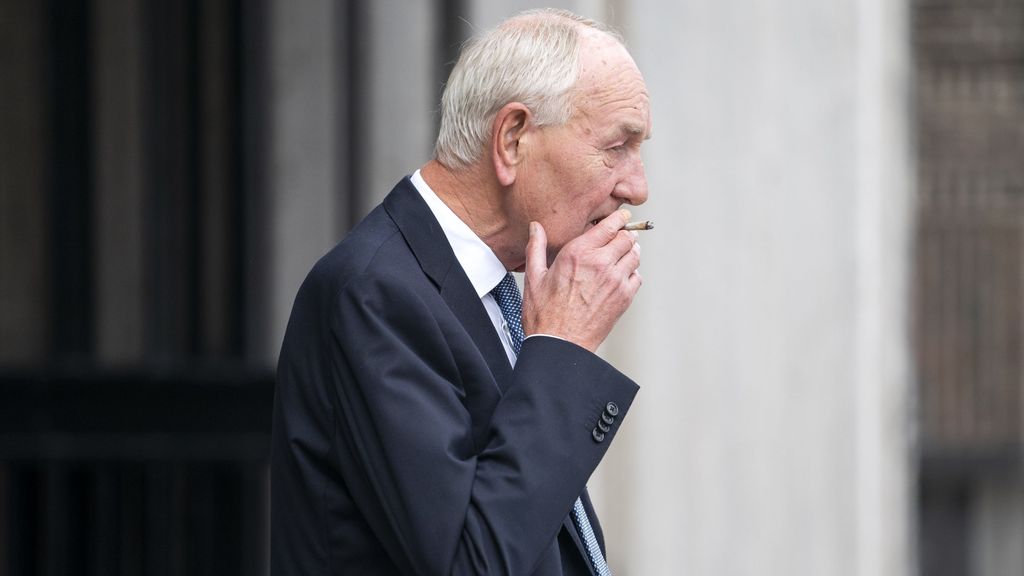 Remkes is the ‘man of few words’

If you really want to lose weight and eliminate blood sugar, stop ignoring this fruit – NiT 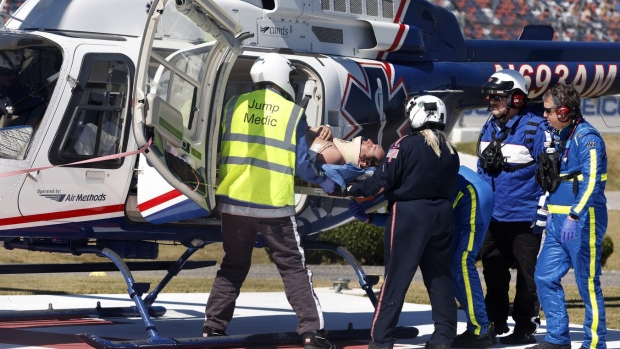 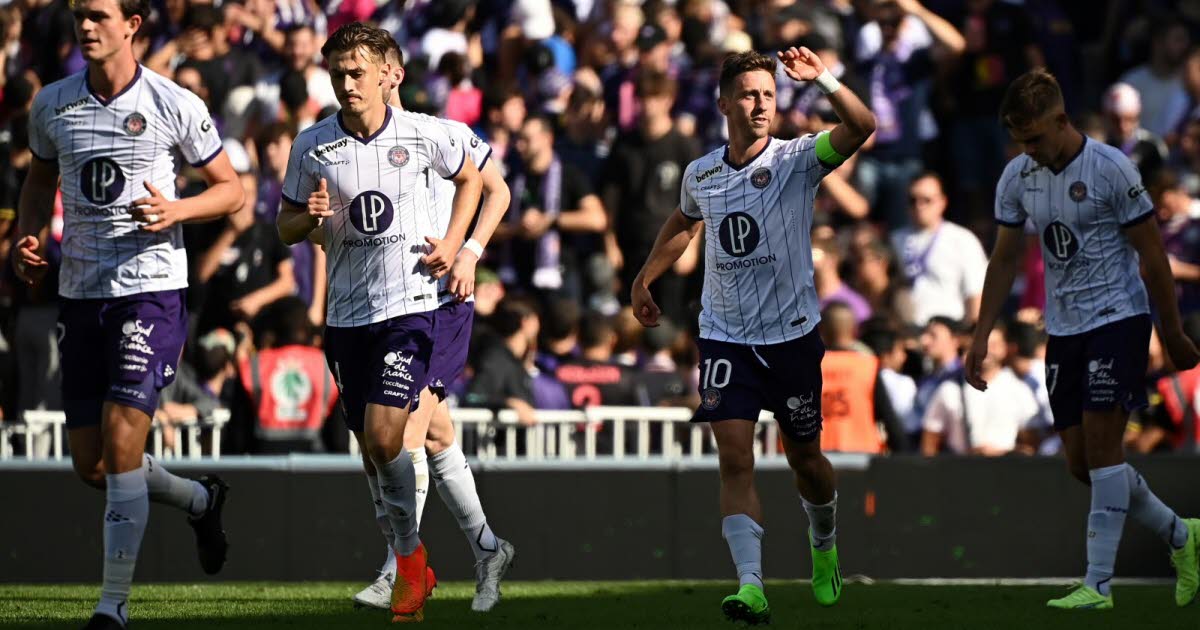