FTX pledged $600,000 to a Chicago-based nonprofit, but the money never came after the company’s charitable arm lost its funding and its staff quit, the New York Times reported.

FTX pledged $600,000 to a Chicago-based nonprofit, but the money never came after the company’s charitable arm lost its funding and its staff quit, the New York Times reported.

One such organization was Chicago-based Equity and Transformation, abbreviated as EAT. He works to dismantle racism and give a voice to ex-prisoners and “informal workers,” which include sex workers and people who sell contraband DVDs.

Bankman emailed EAT founder Richard Wallace offering to make a donation on behalf of FTX. The cryptocurrency exchange later pledged to give the nonprofit $600,000, and members of the think tank tweeted the news after an FTX-hired consulting firm urged them to praise the program.

But when FTX filed for bankruptcy on November 11, Bankman wrote to Wallace to express his sadness that the money was not forthcoming.

The crypto exchange’s charitable arm, the FTX Foundation, was low on funds and its entire staff had resigned.

Bankman, a Stanford University law professor, told Wallace that he would have funded half of the $600,000 himself if FTX had been able to contribute the other half.

He said he could not donate the full amount himself because: “It will spend substantially all of my resources defending Sam.”

Reuters reported that Bankman-Fried’s parents signed over a luxury beach-access home in a gated Bahamian community, which the documents said was a “vacation home.” A spokesman for the couple said they had been trying to return the property to FTX.

FTX spent nearly $100 million on property in the Bahamas over the past two years, mostly luxury beachfront homes, according to Reuters.

They included seven condos that cost nearly $72 million in an expensive resort community called Albany, according to the report. The most expensive purchase was a $30 million penthouse in Albany, which hosts an annual Tiger Woods golf tournament.

The FTX unit that purchased the properties, FTX Property Holding, designated its use for “key personnel residence” and purchased 15 properties in 2021 and 2022. Including the property purchased by FTX employees and the parents of Sam Bankman-Fried, purchases totaled $121 million, according to Reuters.

One property, an old British colonial fort, listed his parents as signatories. A spokesman for Bankman-Fried’s parents, both Stanford University law professors, said they have been trying to return the property to FTX.

FTX had previously disclosed that the company bought property in the Bahamas, but Reuters’ review of local records revealed the scale of the spending. Sam Bankman-Fried lived personally at one of the properties with nine other FTX colleagues.

FTX filed for bankruptcy earlier this month and has come under heavy scrutiny, with regulators and the Justice Department investigating possible misuse of client funds.

Reuters said it could not determine the source of the funds that FTX and its executives used to buy all the real estate in the Bahamas. 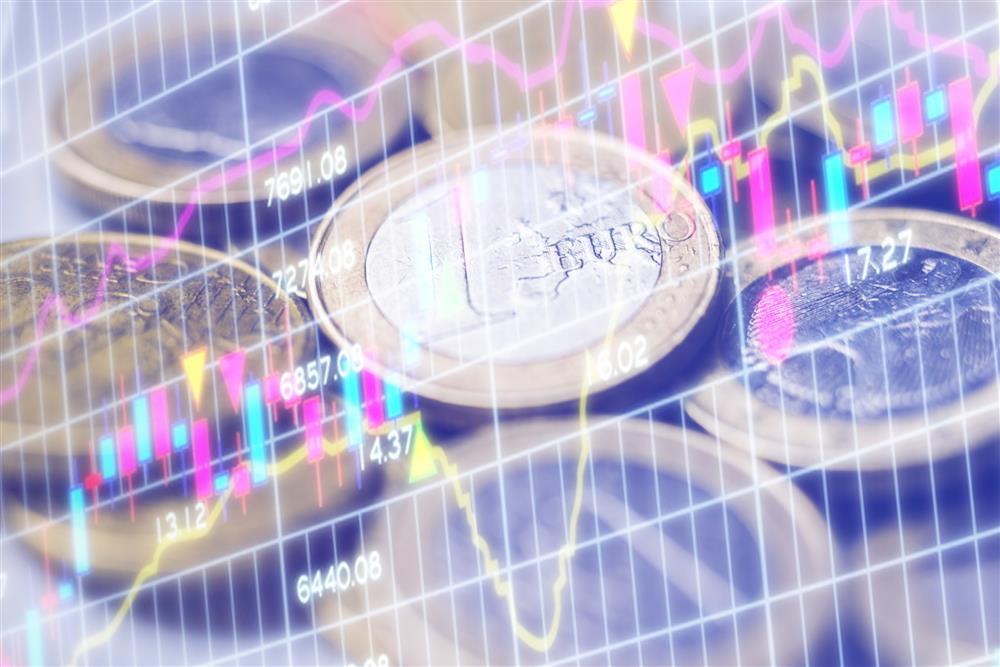 the rise in returns on funds in euros is general, Actualité/Actu Epargne 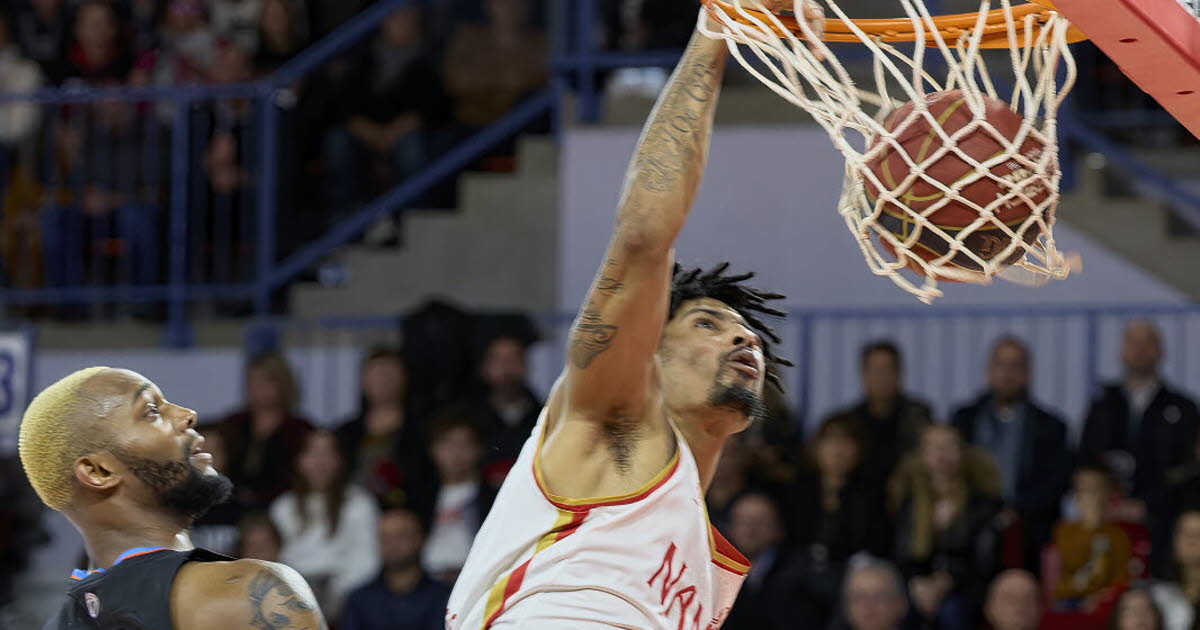 the Sluc Nancy will launch its winter construction site 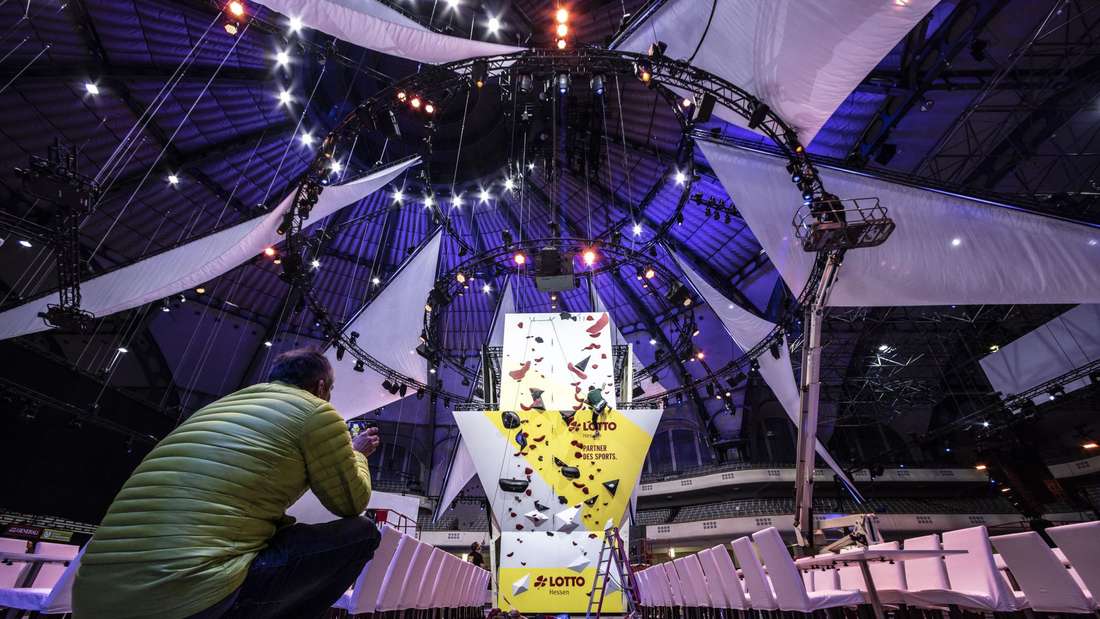 Sports Ball: Celebrities in the Festhalle