There’s so much money from the state now

Home » Business » There’s so much money from the state now

The Bundestag wants to help millions of households in Germany with one-off payments and grants. An overview of the exemptions.

Berlin – Great day of struggle in the Bundestag: Parliament has passed a whole bundle of relief measures for citizens who are suffering from high inflation and increased energy costs. An overview:

One-off payment in December: What tenants and landlords should know

Consumers of natural gas and heat customers are to be exempted from the December down payment. This applies, for example, to the sole owner of a single house who has a direct gas supply contract with a supplier, but also to small and medium-sized companies. The relief amount should be credited.

According to calculations by the comparison portal Verivox, the December savings for a family in a terraced house with an annual consumption of 20,000 kilowatt hours are expected to be around 300 euros. The offsetting happens automatically, according to a letter from Chancellor Olaf Scholz (SPD) to the members of the SPD parliamentary group. Most landlords will soon increase the prepayments, according to Scholz’s letter.

Nevertheless, there could be considerable additional payments in the heating bill next year. Therefore, the landlords should pass on the emergency aid for the 2023 utility bill to the tenants, so the additional payment will be lower. In addition, special regulations are planned. The draft law states that tenants are to be informed in December of the extent of their landlord’s relief from natural gas or heat supply costs.

Read also  Arafat DJ story and legend of a comet: a book that traces his life

The key values ​​of the income tax rate will be raised from 2023 – higher tax rates will only apply if the taxable income is higher than at present. The basic tax-free allowance will also be increased, rising from EUR 10,347 to EUR 10,908 in the coming year and EUR 11,604 in 2024. Around 48 million taxpayers will benefit from the measures, and in 2023 it will be around 16 billion euros.

The term cold progression describes the effect that someone slips into a higher tax rate due to a wage increase that at most compensates for inflation and thus has to pay more taxes, although they can only afford the same from the higher wage due to inflation as before . But because the tax burden is increasing, the bottom line is that employees are even worse off than before. The traffic light now wants to compensate for this effect. utz

With the new regulation of the housing allowance, the rent subsidy for households with low incomes will increase from 2023 on average from 180 to 370 euros per month. The number of around 600,000 supported households is expected to triple to around two million.

A second heating subsidy for housing benefit recipients of 415 euros for this winter had already been decided. Two-person households are entitled to 540 euros, for each additional person in the household there is 100 euros. The Bundestag also passed a regulation for sharing the costs of the climate tax. In future, the additional costs are to be distributed between tenants and landlords in a tiered model in such a way that tenants have an incentive to save energy and landlords have an incentive to make structural improvements.

In addition, the child benefit will increase on January 1st, which means that the grading according to the order of the children will no longer apply: in future, the state will pay 250 euros for each child. The coalition factions agreed at the last minute on the increase, which goes beyond the original version. The child allowance also increases. The maximum maintenance amount will also be raised: This is the maximum amount that can be deducted from tax per year for maintenance payments – for example for a student child. (dpa/lma) 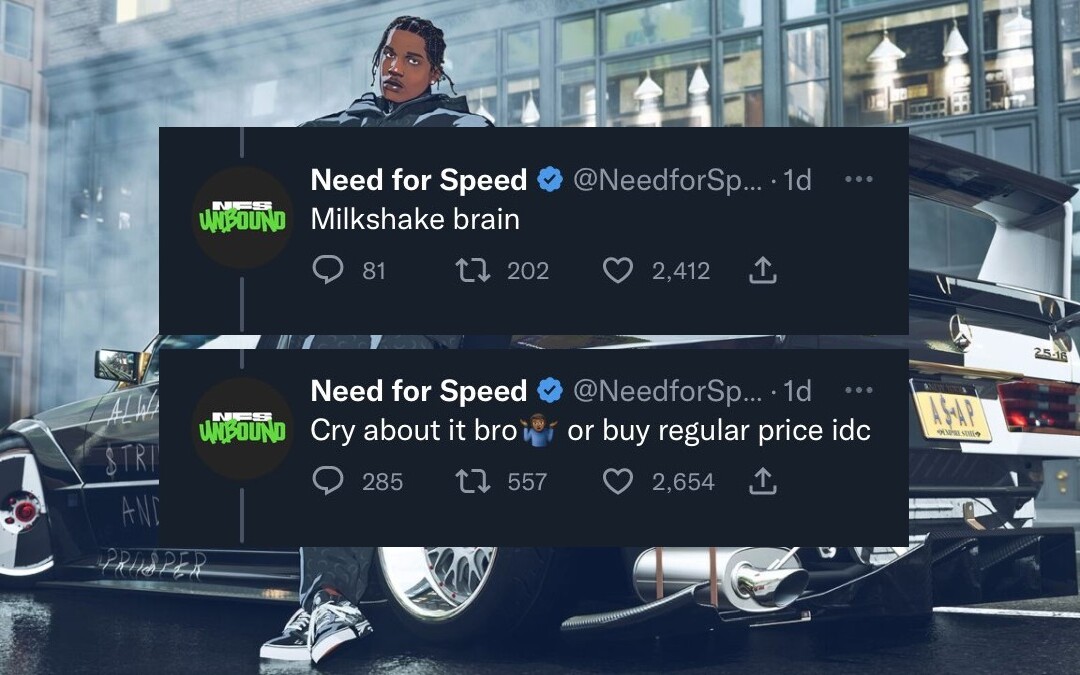 EA apologizes for offending the player. The company emphasizes that it was carried away by hype