These Two Factors Compete Strongly, Where is the Price of Coal going?

Home » News » These Two Factors Compete Strongly, Where is the Price of Coal going? 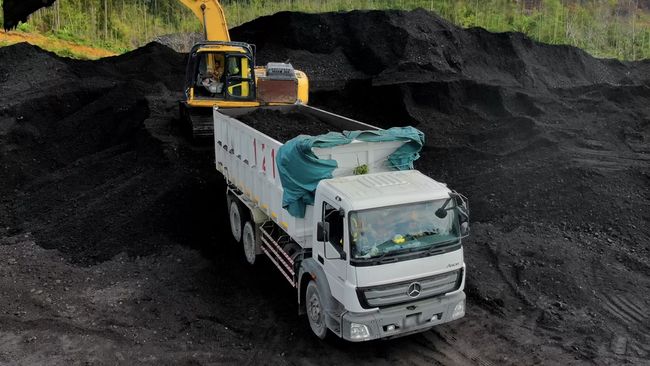 Jakarta, CNBC Indonesia – Coal prices barely move. On Monday (9/19/2022), the price of October contract coal on the Newcastle ICE market closed at US$ 428.05 per tonne. The price slightly rose 0.01% compared to trading on Friday the previous week.

In the last trading last week, Friday (16/9/2022), the price of coal closed at US$ 428 per ton. The strengthening of coal prices earlier this week broke the negative trend of black sand which weakened on Thursday and Friday last week.


Coal prices barely moved due to the tug of war of two contradictory factors. On the one hand, gas prices have decreased and have also dragged down coal prices. On the other hand, the demand for coal is still high, so the price goes up.

European countries continue to finalize a solution to the problem of reduced Russian gas supplies after Russia threatened to continue cutting gas supplies as long as sanctions were not lifted.

Germany has held talks with the United Arab Emirates to Qatar as a supplier of natural gas. While other countries such as Spain choose to reduce electricity use during peak hours.

“If all goes well, we have the opportunity to get through this winter comfortably,” said German Economy Minister Robert Habeck. Reuters.

European Union members also continue to increase coal orders to a number of countries, including Indonesia, to compensate for the decline in gas supply. This increase in orders has raised fears of a supply shortage that has kept coal prices high.

Noble Resources head of research Rodrigo Echeverri estimates that European coal imports in 2022 will be the highest in the last four years. Noble estimates that demand for thermal coal this year will reach 996 million tons while supply is only 983 million tons.

He also estimates that there will be significant import demand from Europe, India, South Korea, to Japan.
India is expected to import 171 million tonnes of thermal coal this year, up from 149 million tonnes in 2021.

Orders from the Atlantic region including Europe will also be very strong. Import demand from the region is estimated to reach 180 million tons, up to 39 million tons compared to last year.

However, demand from China is estimated to decrease by 45 million tons to 210 million tons this year due to sluggish economic activity in the country Bamboo Curtain Country.

Reported from Argus Media, Indonesia will be one of the main suppliers of bricks. Exports from Indonesia are estimated to increase by 20 million tons to 467 million tons in 2022. 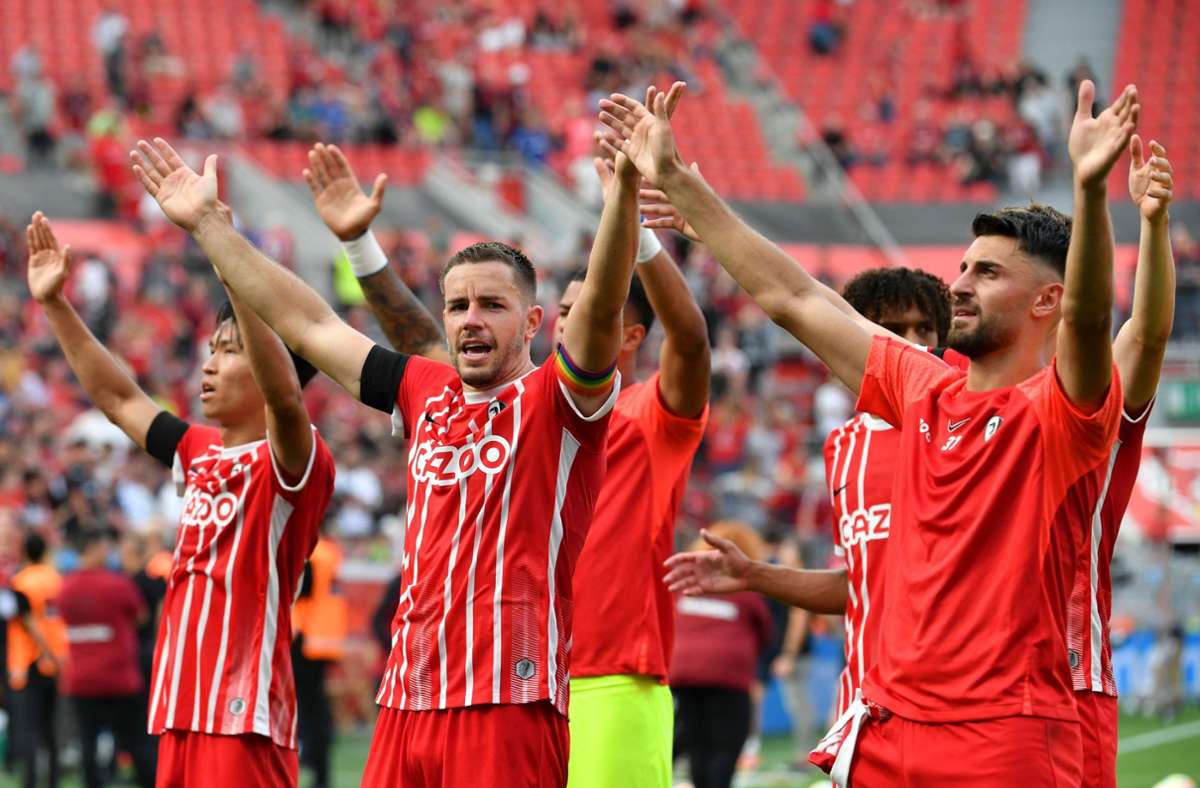 Bundesliga results at a glance: SC Freiburg takes the lead in the table – football 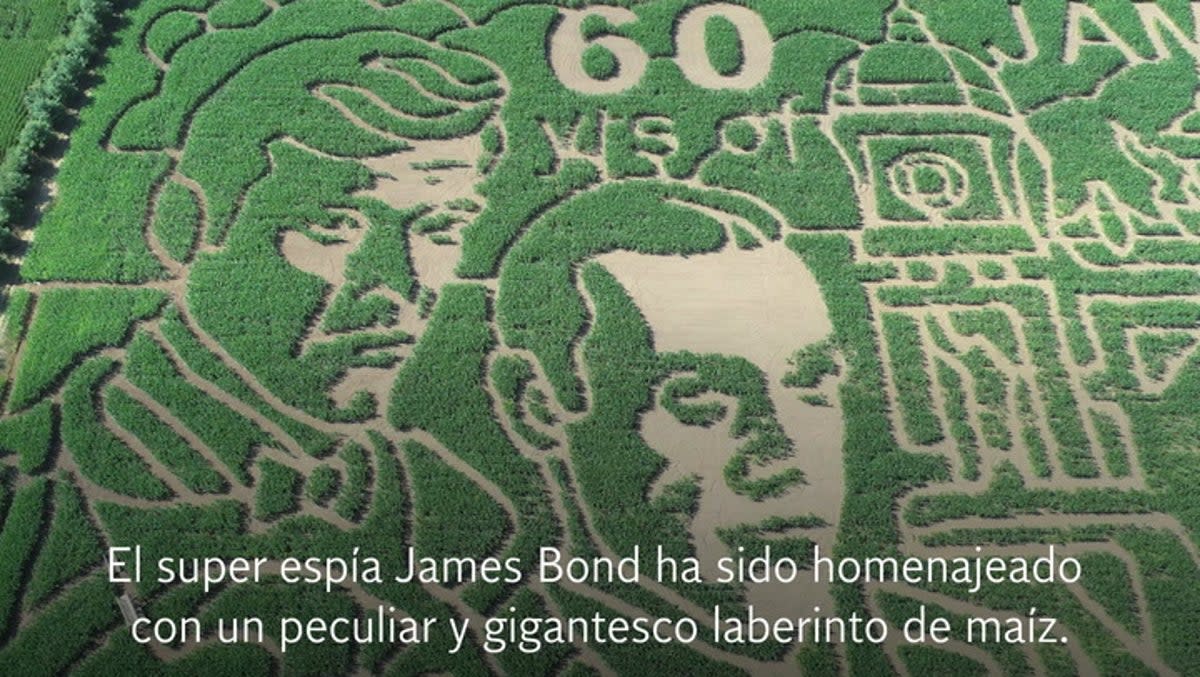 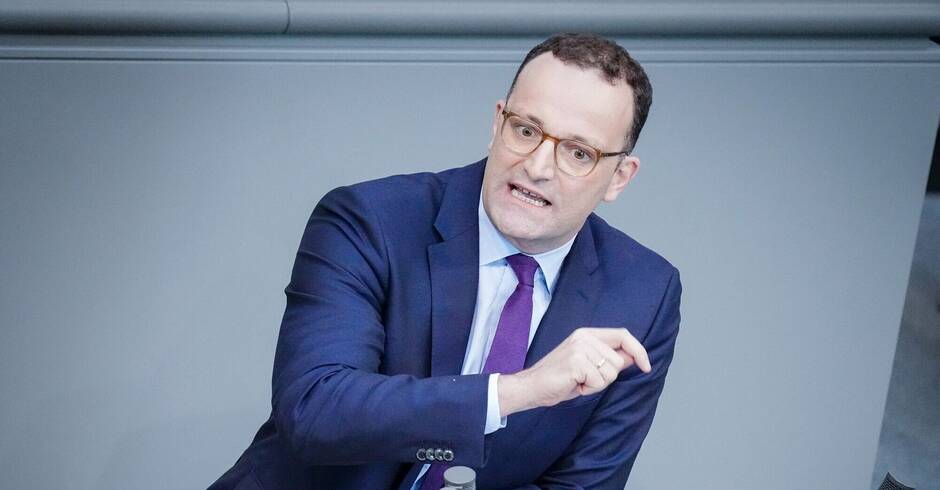 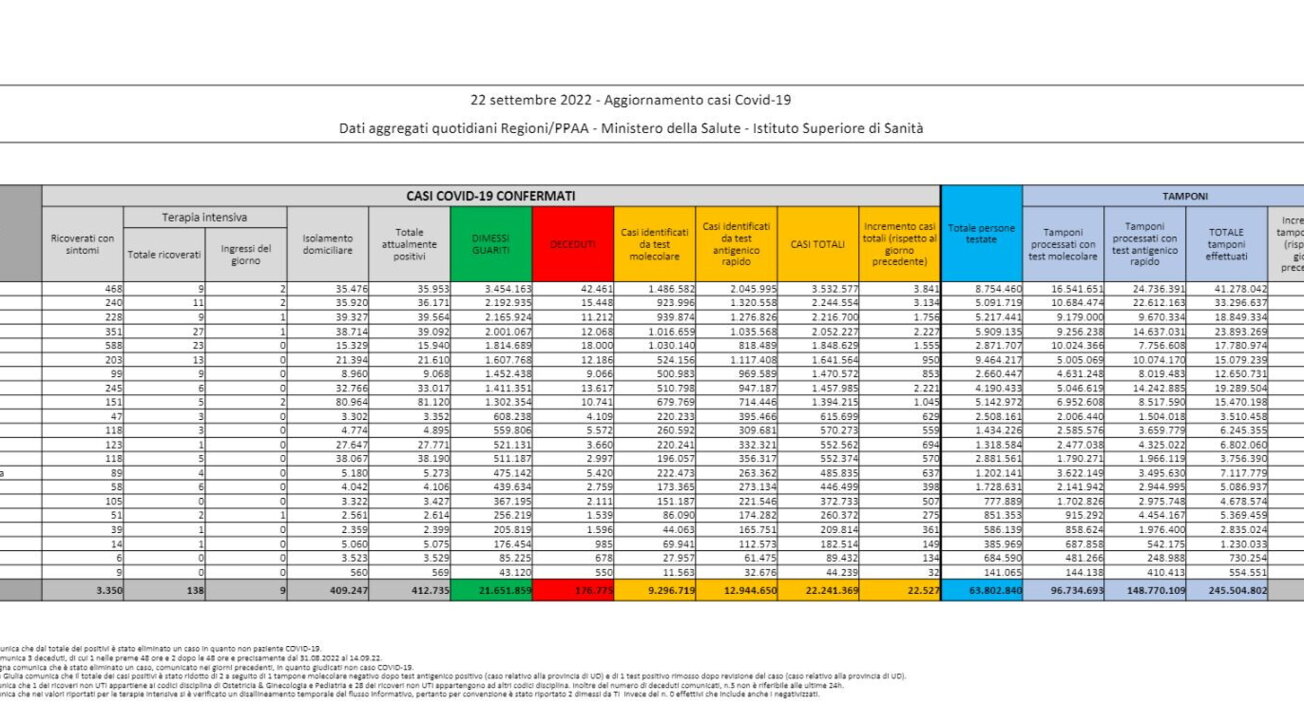