Home » World » “They ask me to wash the dishes”: a Ukrainian accused the British family that took her in of enslaving her A British woman was reported by a Ukrainian refugee for presumed enslavement. The police dismissed the case after two months of investigation due to lack of evidence.

Hannah Debenham, 42, was questioned about the allegations against her. It happened in Uckfield, East Sussex, England. The report indicated that Debenham had the Ukrainian as “full time slave and babysitter for a tiny payment, under the pretext of helping her as part of the assistance scheme for Ukrainians.” This complaint left the British “devastated”, as she declared in the media.

I also read: They were playing a game and they were warned by megaphone to seek shelter: there was a threat of bombing

For legal reasons, the name of the 36-year-old Ukrainian woman was not released. He had applied on a website of au pair as an English instructor, that was how the British contacted her. In her profile description, she details that she was looking for a live-in nanny and tutor job in the UK, Canada, USA, Turkey or Denmark for 10 or 12 months.

The report was made three weeks after the Ukrainian woman arrived at his home. Both agreed that the Ukrainian would take care of Hannah’s 10-year-old daughter for two or three days a week and would receive 200 pounds sterling (around 230 euros) per week. Everything worked out at first, but the problems started when Hannah asked him to do the dishes.

“Ella did not clean what was dirty and the stack of dishes doubled in no time. She used a different glass every time she drank water, for example, ”said the defendant. “I explained to her that she had to help more, we even taught her how to use the dishwasher,” she added.

“I understand that he was in a terrible situation having had to flee his country and having lost his friends in the war, but things didn’t get better”, lamented Hannah and assured that she and her family only wanted to help her. If the complaint had ended in a sentence, she assured her, she would have ended her career.

The Ukrainian, for her part, denounced that she was forced to work “every day, take care of the children and clean the house”, according to the report.

A Sussex Police spokesman said in a statement that they received the complaint on July 20 and Hannah was summoned to testify on August 16. “The complainant was a woman with a young daughter as part of the ‘Homes for Ukraine’ program,” he specified.

The statement also detailed that the Ukrainian did not return to the police to continue with the statements and move forward with the case, despite the fact that it was requested on several occasions. “As a result, it was determined that there was not enough evidence for a trial and no legal action would be taken,” he detailed and remarked: “In this case, there was no evidence to proceed, but We take all reports of this nature very seriously. and they need to be properly investigated.” 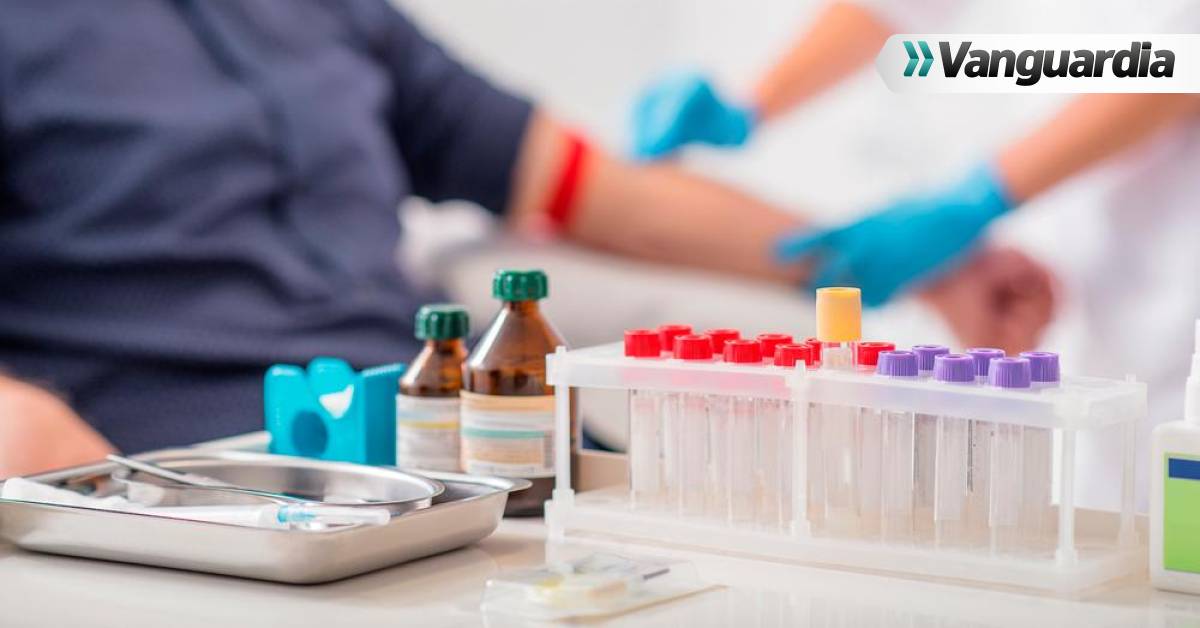 Checkups and medical exams, healthy diet and exercises: The purposes of this 2023 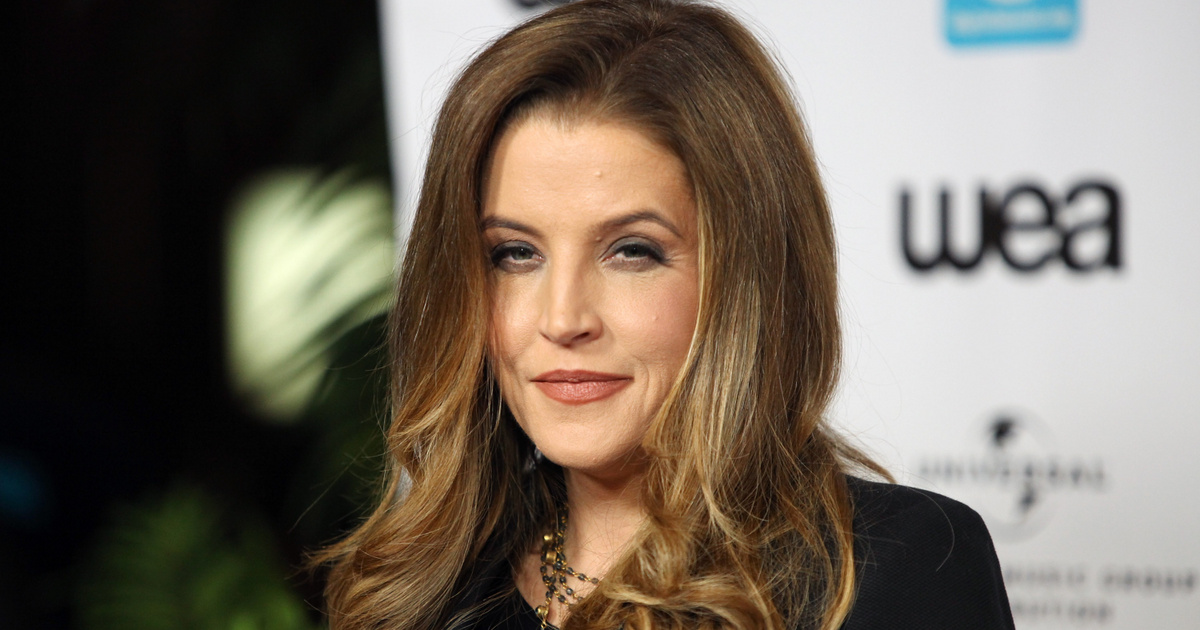 The AI ​​of “2001, a Space Odyssey” is now called Callisto and is based on Alexa 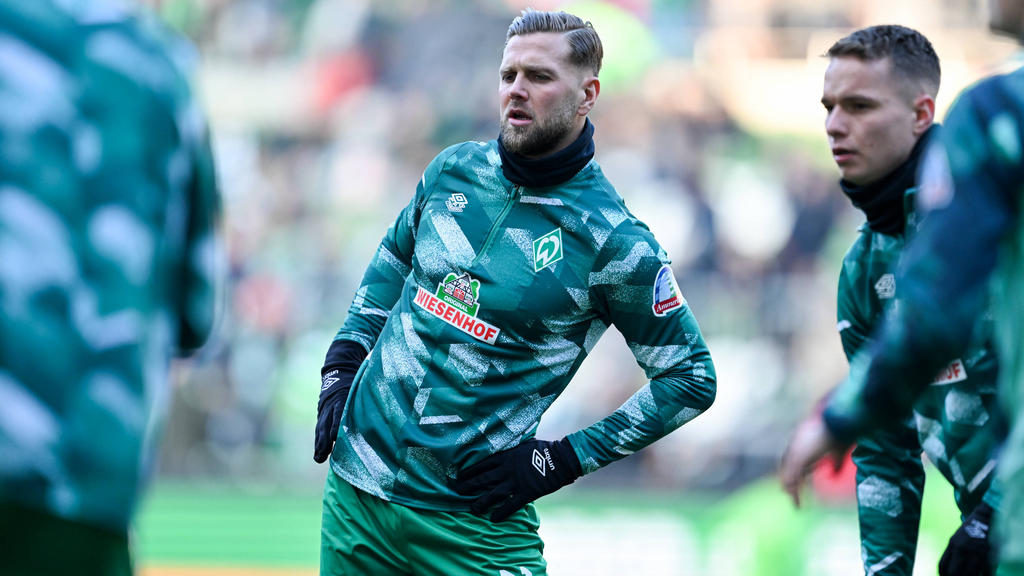 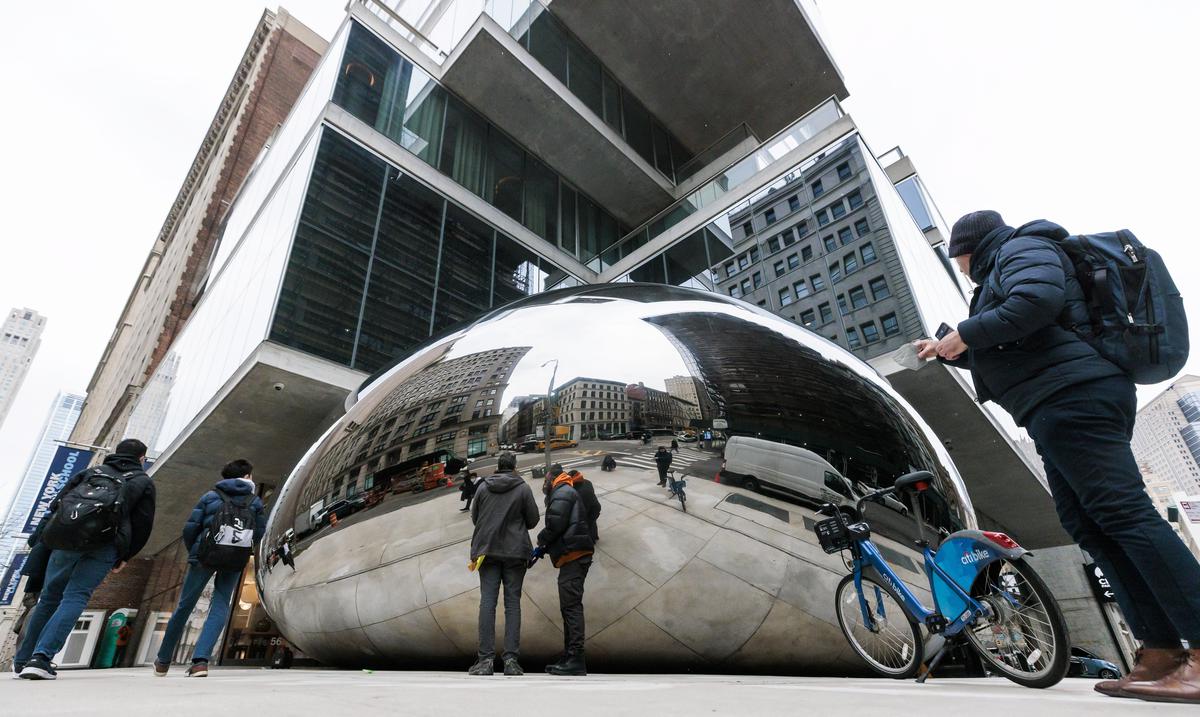 A new sculpture under the skyscrapers of New York