Home » World » They detected in Florida a possible case of monkeypox Photo of a man with monkey pox

Florida health authorities detected a suspected case of monkeypox in Broward Countyin the south of this state, announced this Sunday.

This is a man who has been isolated and his case is being investigated jointly with the Centers for Disease Control and Prevention. (CDC), according to the Florida Department of Health.

The man recently made an international trip, where he allegedly acquired the virus, and at the moment no other case of this virus has been identified in the state.

The authorities are proceeding to inform all the people who may have been exposed, although they recalled that the risk of contagion of this disease is “relatively low”.

This finding comes after US authorities detected the first case of monkeypox in the country on Wednesday and issued a health alert on Friday.

The virus was discovered in an adult male resident of the state of Massachusetts (northeast of the country) and recently traveled to Canada.

The symptoms of monkeypox are similar to that of the now eradicated smallpoxalthough somewhat milder – fever, headache, muscle pain, back pain, chills and exhaustion – and there is often swollen glands and a skin rash, which begins on the face and spreads to other parts of the body, mainly hands and feet.

Since the first case identified outside of Africa, on May 7, in the United Kingdom, cases have now been detected in Spain, Portugal, Italy, Canada, United States, Australia, Sweden, France, Belgium and Germany. On the other hand, Netherlands they indicated that they had suspicious cases, although without providing more details in this regard; while Israel y Swiss they would have identified their first infections. Regarding these last nations, the international health entity did not provide details.

The palms of a monkeypox patient from Lodja, a town in the Katako-Kombe health zone, during a health investigation in the Democratic Republic of the Congo in 1997. Photograph taken in 1997. Brian WJ Mahy/CDC/Handout via REUTERS /Archive

“What seems to be happening now is that it has reached the population as a sexual form, as a genital form, and it is spreading like sexually transmitted infectionswhich has amplified its transmission throughout the world,” said the president of the WHO Strategic and Technical Advisory Group on Infectious Hazards with Pandemic and Epidemic Potential, David Heymann, in dialogue with Reuters.

“There are no specific treatments or vaccines against monkeypox virus infection, although outbreaks can be controlled. In the past, the smallpox vaccine was 85% effective in preventing monkeypox. However, the vaccine is no longer accessible to the publicsince its production was suspended after the global eradication of smallpox”, they pointed out from the WHO in its latest update, although they stressed that prior smallpox vaccination “can contribute to the milder evolution of the disease”.

(With information from EFE) 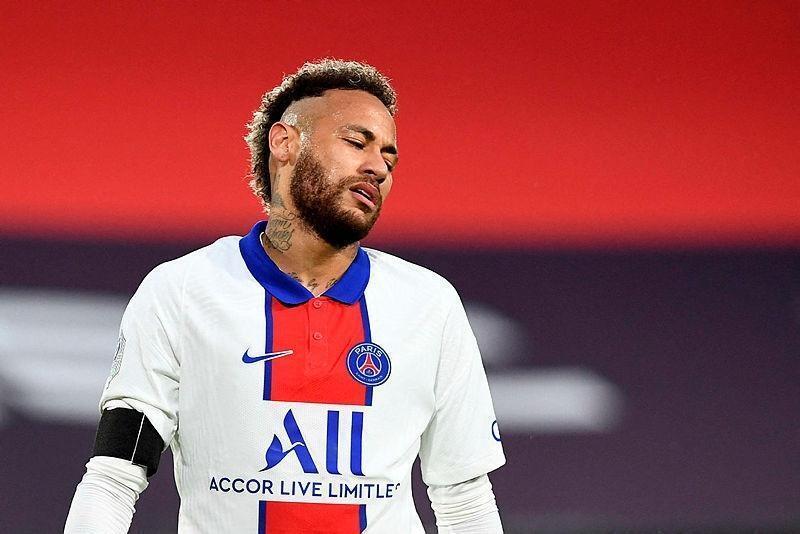 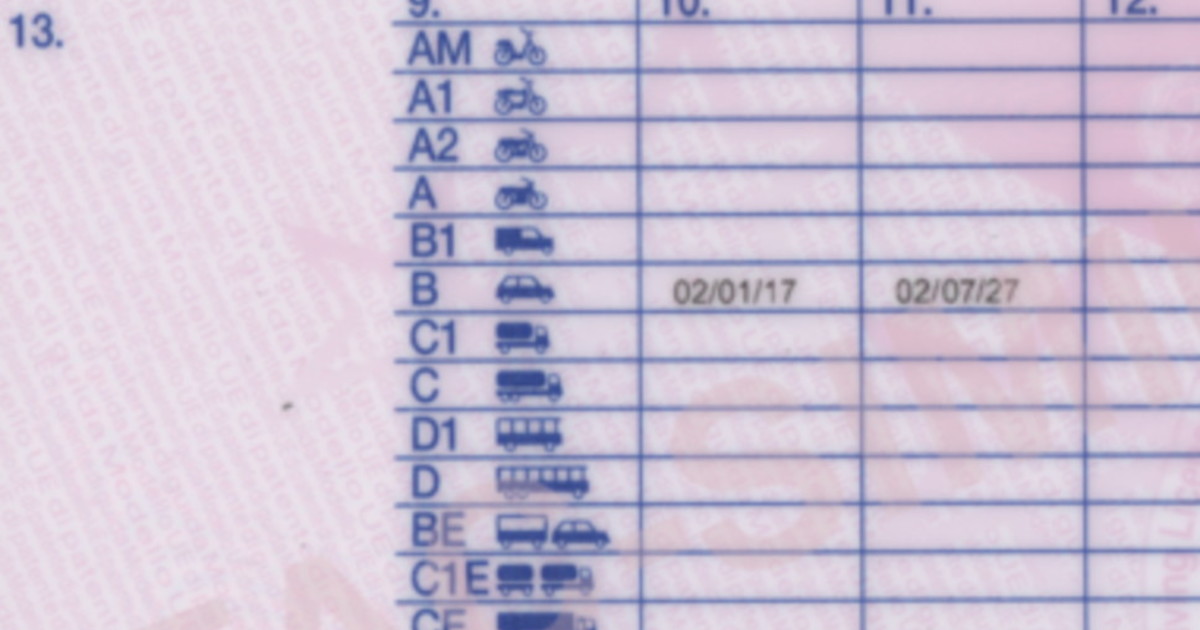 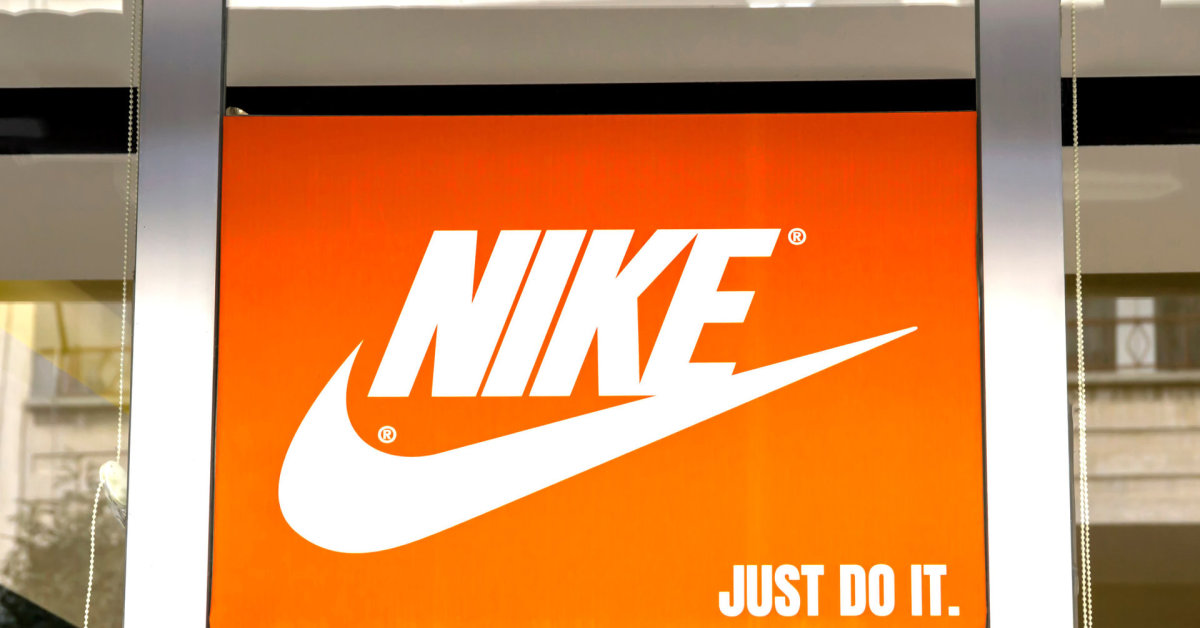 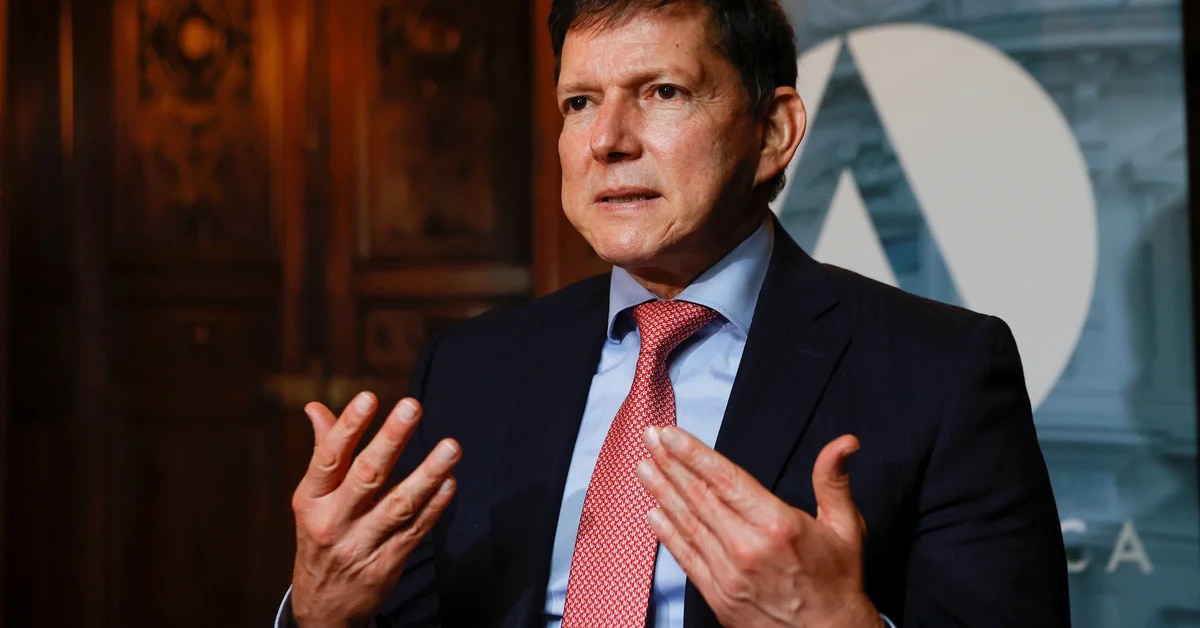 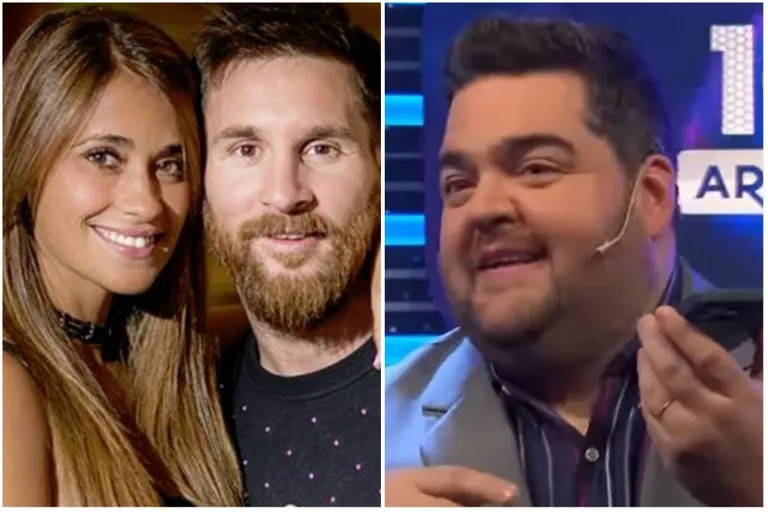