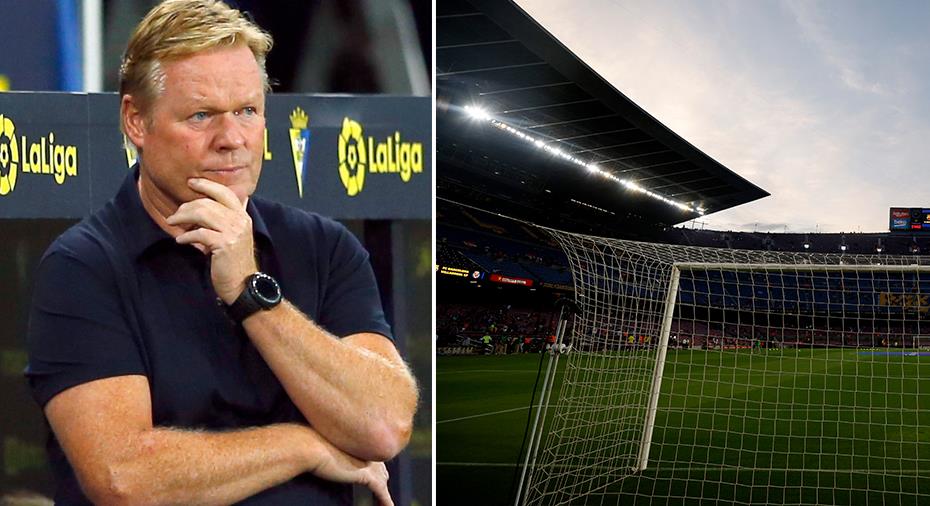 In October last year, Ronald Koeman was fired by Barcelona.
In a recent interview, he now criticizes his former employer.
– You can not live in the past, he says according to bold.dk.

See the highlights from one of FC Barcelona’s matches from last season in the player above.

No, under Ronald Koeman’s leadership, it was no success for FC Barcelona, ​​who failed to win the league or reach the final of the Champions League with the Dutchman on the coaching staff. Hence the Barça announcement that Koeman was fired as a major surprise.

In an interview with Dutch television, the 59-year-old talks about his time in Spain and Barcelona.

– I’m the type who wants to dominate the matches. If you play with three center backs and five backs in total, you can not say that it is a defensive system, he says on TV, according to bold.dk.

– We played with that system for three or four months, and then we played our best matches in recent years. The best example was the match against Athletic (Bilbao).

Koeman goes on to say that Barcelona “live in the past”.