They lived like rich people. People from the bankrupt FTX exchange bought real estate worth billions

Lawyers for FTX said Tuesday that one of the company’s divisions spent $300 million in the Bahamas to buy homes and vacation properties for its executives. FTX was run as Bankman-Fried’s “personal fiefdom,” according to lawyers, Reuters reported.

The firm mostly bought luxury beachfront homes, including seven apartment buildings in the expensive Albany resort community, according to the documents. These cost almost 72 million dollars. According to the documents, they were to be used as “residences for key employees” of the company. But Reuters did not find out who actually lived in the properties.

They will explain in court

The bankrupt cryptocurrency exchange FTX has a total of about $1.24 billion in cash. However, it still owes at least $3.1 billion, CNBC reported, citing Monday’s court ruling. FTX’s new management is due to appear in court to describe the events that led to the company’s sudden collapse.

FTX owes the largest creditors 73.5 billion. The bill will continue to grow

The collapse of the second largest cryptocurrency exchange in the world has shaken the entire cryptocurrency industry. Even before the FTX crash, the market was in the midst of the so-called cryptocurrency winter, when the prices of Bitcoin and the cryptocurrency Ether fell, prompting a number of firms to declare bankruptcy.

Shares of cryptocurrency exchange Coinbase fell more than eight percent on Monday, falling to the lowest level since the company went public last April. On Tuesday, however, shares were adding more than four percent.

Meanwhile, the sell-off in the cryptocurrency market has stopped. Bitcoin was trading at CZK 521,420 at the beginning of November, but after the fall of FTX, the price dropped to CZK 370,705. On Tuesday, the value climbed up to CZK 390,060. 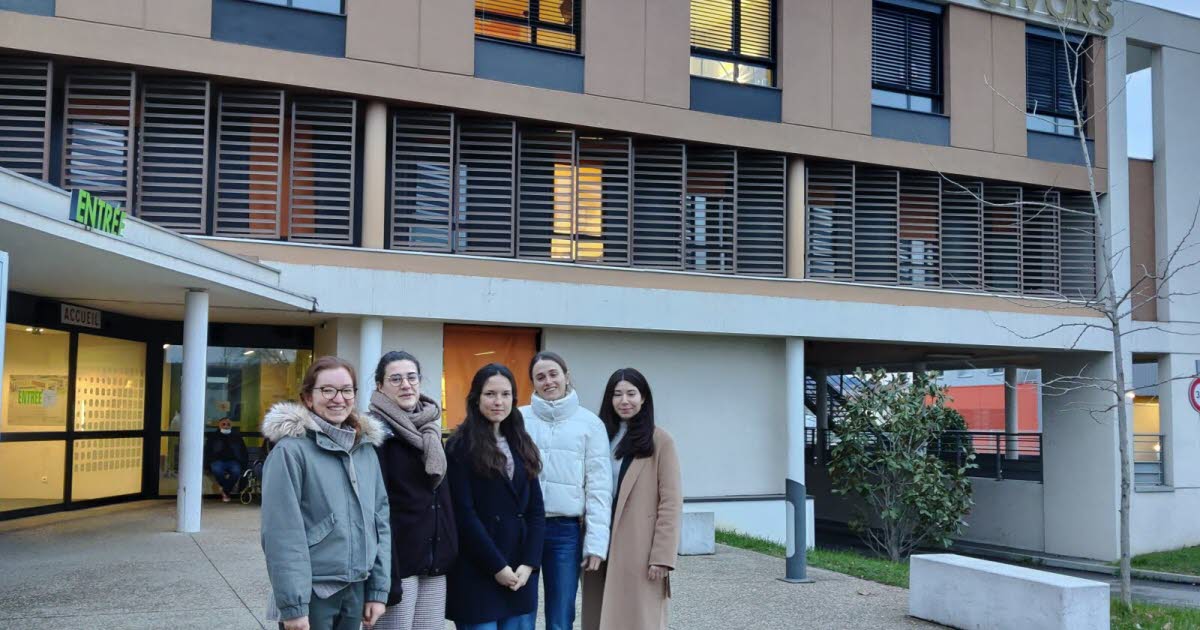 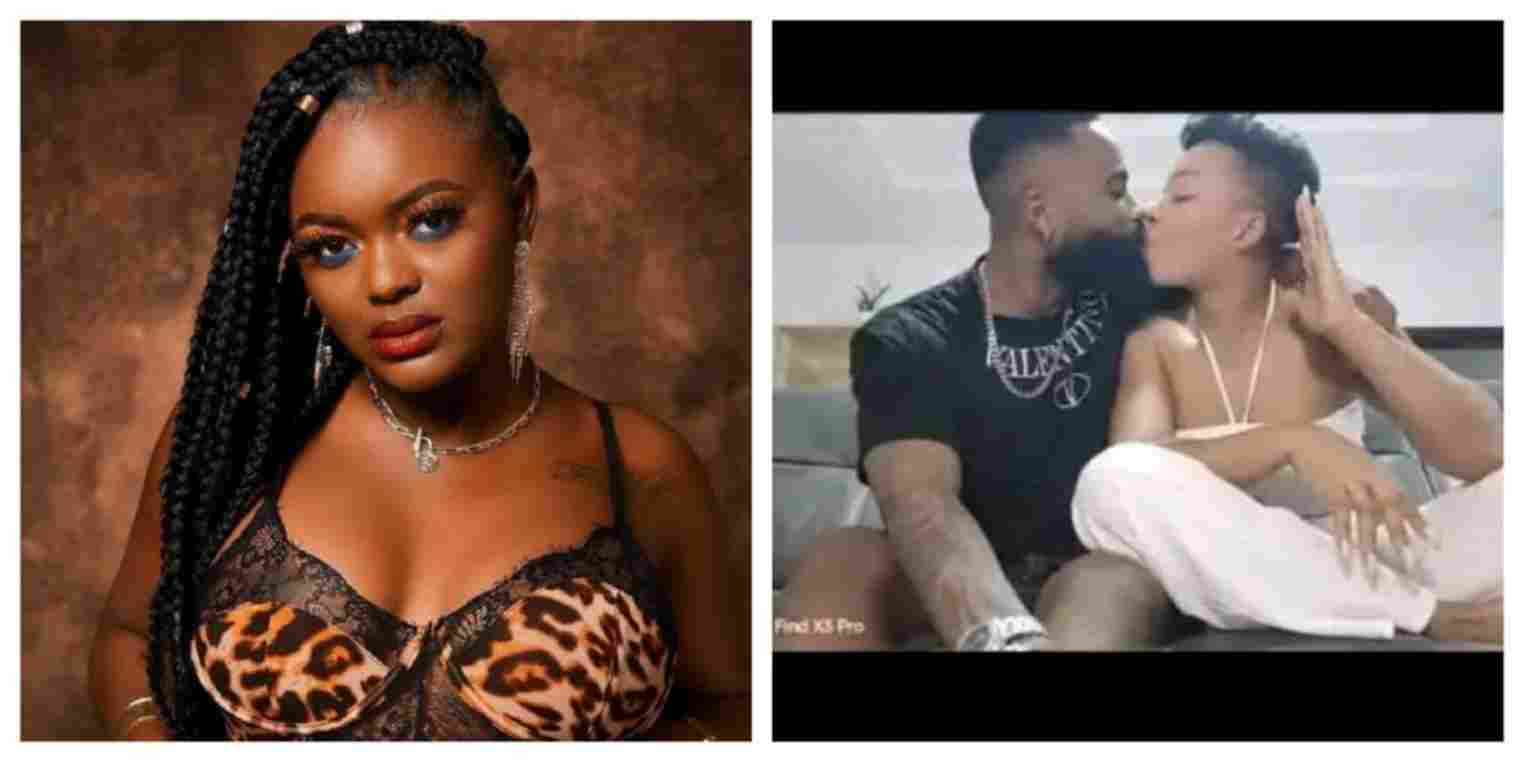 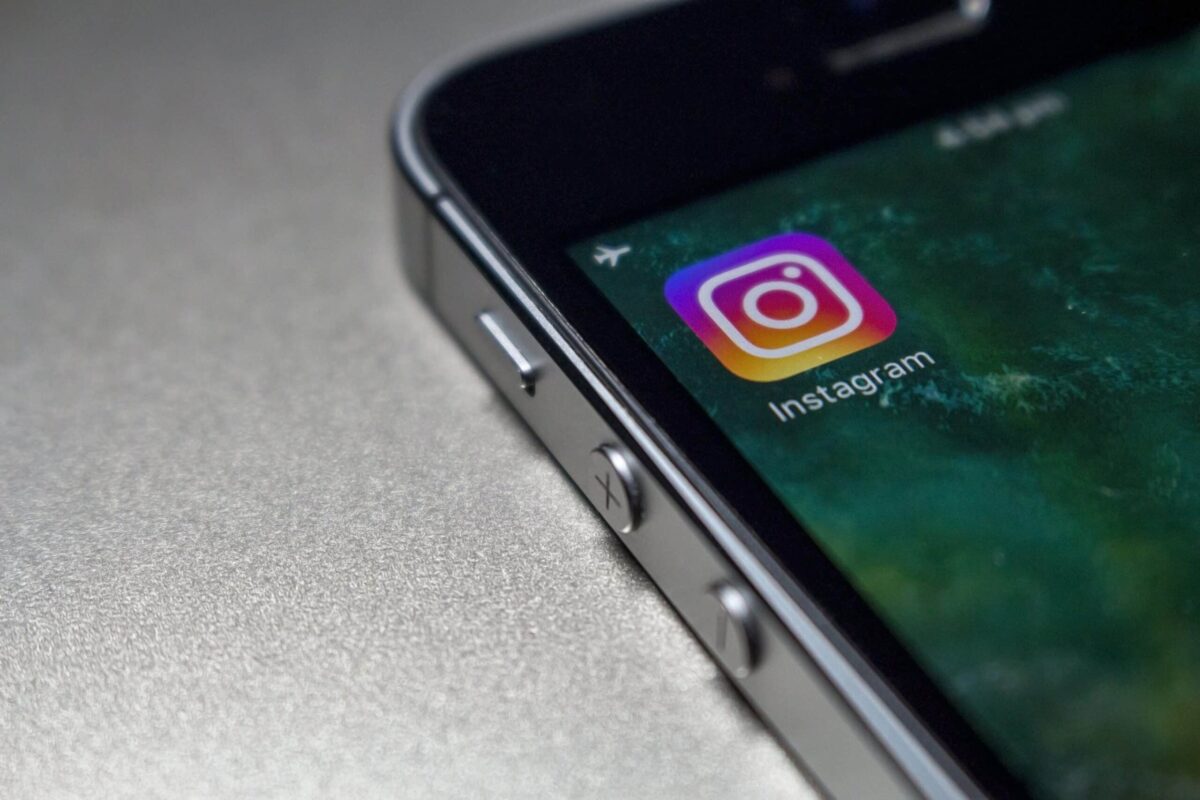 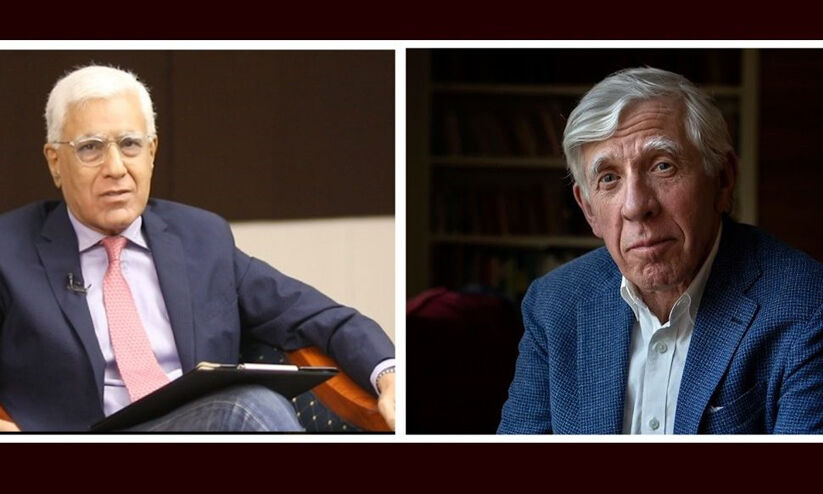 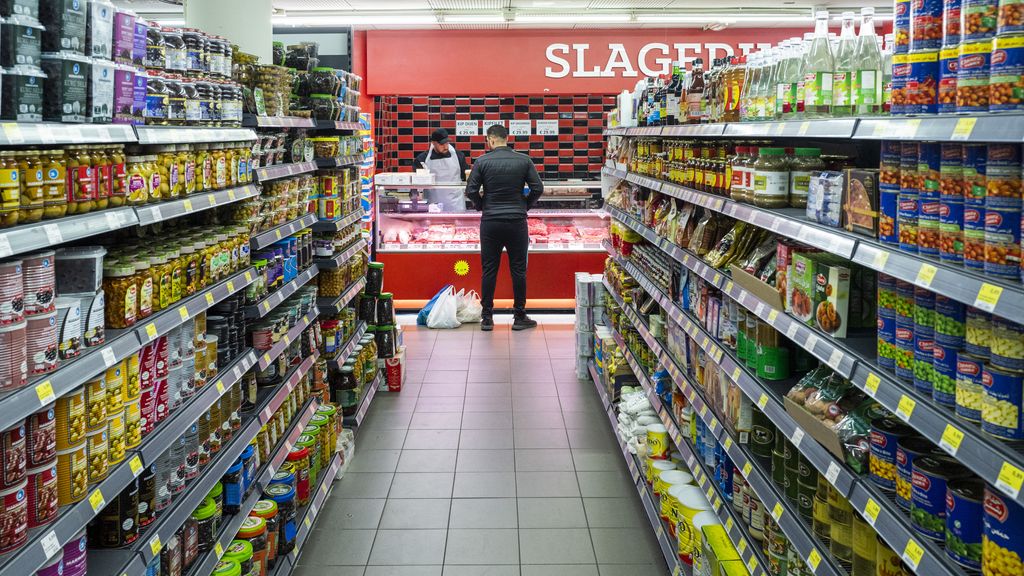