They paid USD 10,000 for the rent of a mansion, but they were not allowed to change the temperature of the air conditioning

Home » World » They paid USD 10,000 for the rent of a mansion, but they were not allowed to change the temperature of the air conditioning 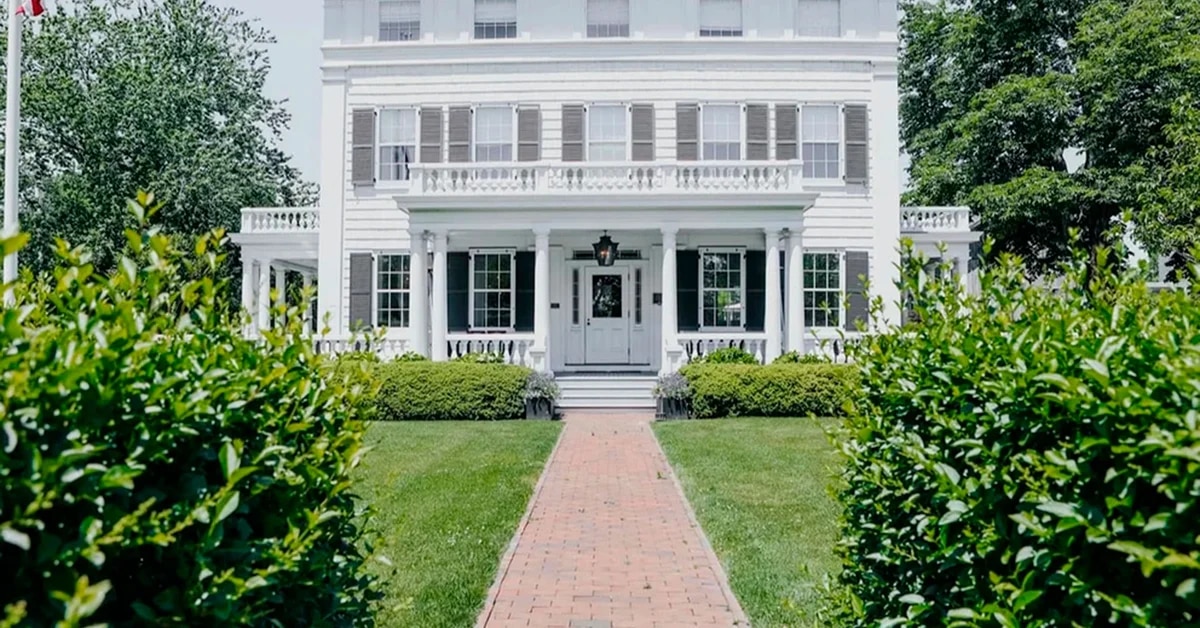 People enjoy a sunset on the beach in The Hamptons, a super exclusive area near New York. (@TheHamptons)

Two families in the United States had serious problems when they took a vacation in a luxurious house in The Hamptonsone of the most exclusive neighborhoods in the vicinity of New York, because the owners did not give them permission to adjust the temperature of the air conditioning.

The two affected families filed a lawsuit because, according to them, they were treated as “squatters” and saw their safety threatened during their 14-day stay in a luxurious rental house for which they paid 10,000 dollarsowned by Agnese Melbarde and Edouard Gass, as indicated in the lawsuit and as collected by Business Insider.

In the legal document, it is indicated that the owners of the house “breached agreement to provide plaintiffs with a ‘vacation rental’”making the property “uninhabitable and unsafe.”

The Hamptons is a super exclusive neighborhood with luxury Victorian-style homes. (@TheHamptons)

Their stay began on August 22 and was to end on September 5, both families were ready to enjoy two weeks in one of the most exclusive neighborhoods in the area, characterized by its luxurious houses near the beach and the sea, but the temperature would play a trick on them.

Summer in the New York region in late August and early September saw temperatures hovering between 28 and 32 degrees, certainly difficult temperatures to bear without ventilation, especially for an 8-month pregnant woman (one of the wives) and for small children under 8 years of age (children of families).

The Hamptons is one of the most exclusive beaches in the New York region. (Getty Images)

The house they paid $10,000 for, which was listed as a “vacation rental,” was cooled and heated by a single central air conditioner controlled by a thermostat that was set at 70 degrees Fahrenheit, when they tried to turn the temperature down a bit, they they realized that they could not control it themselves, but would have to ask the property owners to do so.

So, they contacted Melbarde, one of the owners, and told him they simply asked if they could lower the temperature from 21 to 20 degrees Celsiusa request that, if you are paying $10,000 in rent, does not seem very far-fetched.

Nevertheless, the owner of the house refused to lower the temperature of the air conditioner, and the two families had to continue their stay in uncomfortable conditions. In fact, as if that were not enough, in the lawsuit they denounced that the backyard had been completely sprayed with insecticide without prior notification.

“When brought to the attention of the issues, Melbarde and Gass, instead of trying to help rectify issues that were completely within their control, essentially told the plaintiffs and their children to suck it up and bargain”, indicates the lawsuit, as Business Insider says.

The problem that these two families had in their vacation accommodation is not by chance, it happens in the midst of an energy crisis that is affecting the entire globe.

As detailed in this medium, the world energy crisis is explained mainly by two reasons. On the one hand, the pandemic, due to its surprise and massiveness, paralyzed the world from one moment to the next, collapsing energy consumption. But today, when society seems to be leaving Covid-19 behind, the industrial movement increased exponentially, taking consumption to values ​​higher than those before the appearance of the Coronavirus.

On the other hand, the war between Russia and Ukraine also directly affects the global energy flowSince Europe is historically dependent on Russia for its natural gas supply, today, with trade relations with the country led by Vladimir Putin completely interrupted, the United States came out to alleviate the European situation by increasing its natural gas exports to the old continent.

Read also  Fathers' brains shrink after the birth of a child. The Spanish study

These two factors are causing the United States to suffer one of its highest inflation rates in decades. Similarly, Europe exceeded 9% annual inflation, values ​​that had not been seen in several years. In fact, countries like France and Great Britain are spending tens of billions of euros in subsidies to consumers so that their bills do not go up.

They affirm that the Government should boost credit to reverse the economic slowdown: how it could achieve it
The Government accelerates the rise of the official dollar at the strongest rate in three years, but does not correct the exchange delay
The Government awaits the official nod from the Monetary Fund to face payments for USD 2,600 million this week 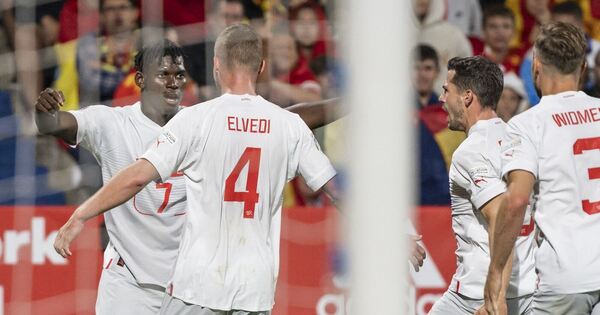