They raided a neighbor and found an arsenal

Home » Sports » They raided a neighbor and found an arsenal 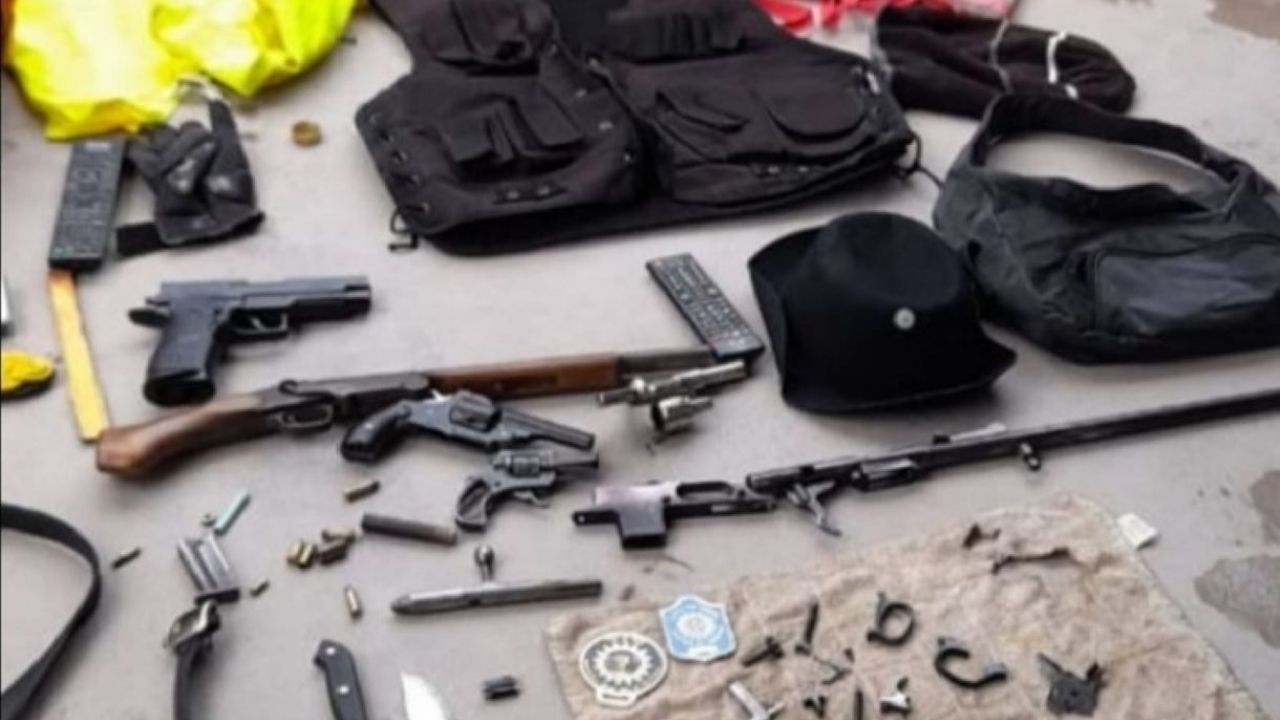 Advance the research of the death of Axel Luna, the 18-year-old who on Tuesday night He was fatally shot in the abdomen in the Álvarez Guerrero neighborhood of Viedma. Those close to the victim pointed out that a neighbor was responsible for the death.

The Corps of Judicial Investigations of the Rio Negro force together with the Prosecutor coordinated a total of six procedures in the Álvarez Guerrero neighborhood, also known as Loteo Silva, where they obtained positive results when they found six firearms that will be duly appraised.

Units of the COER Group and the Criminal Cabinet participated in the proceedings. Besides the weapons, they found elements like appliances, musical instruments and computer equipment among others, which may be linked to criminal acts investigated by the Prosecutor’s Office and the Body of Judicial Investigations. There are still no detainees in the case. 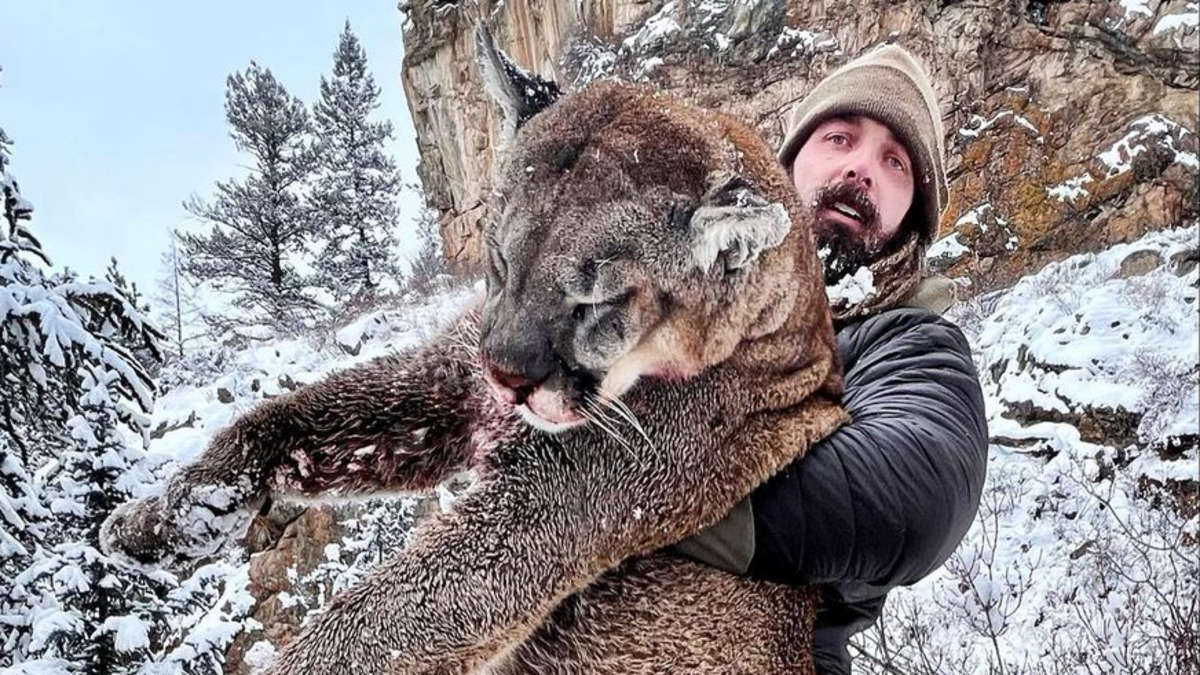 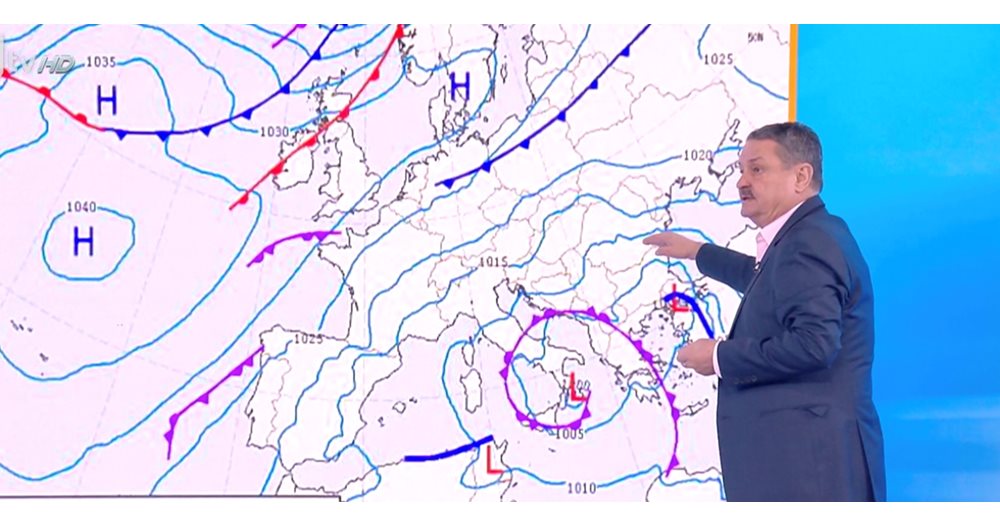 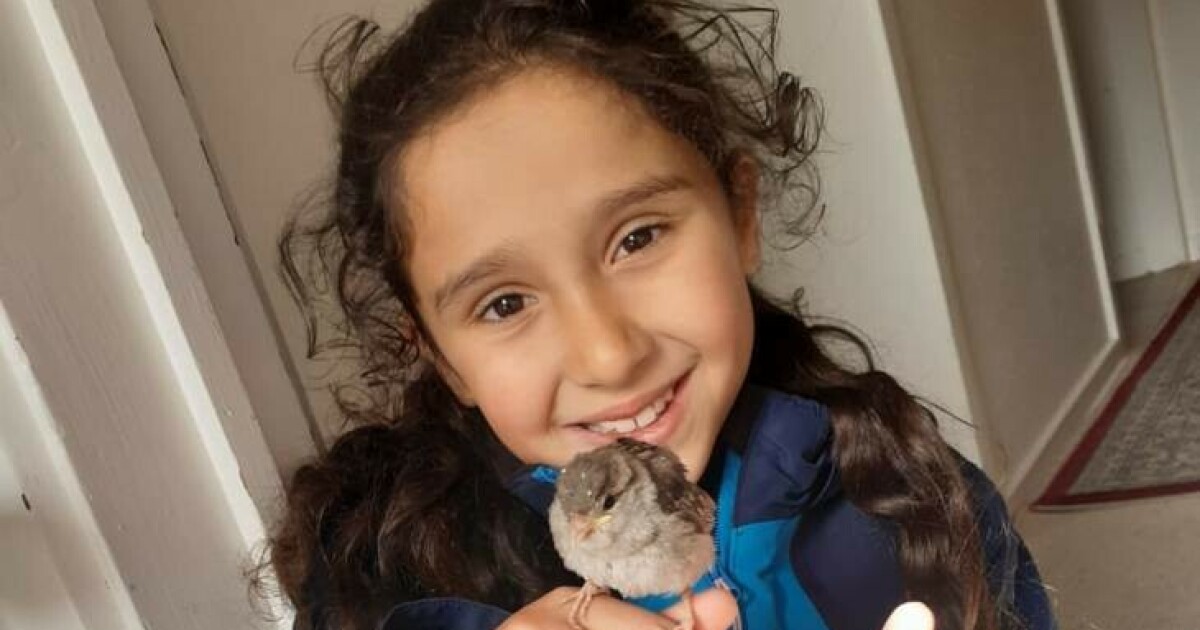 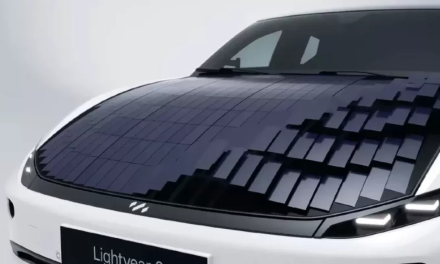