Home » Entertainment » They throw textbooks in the trash, the community rescues them 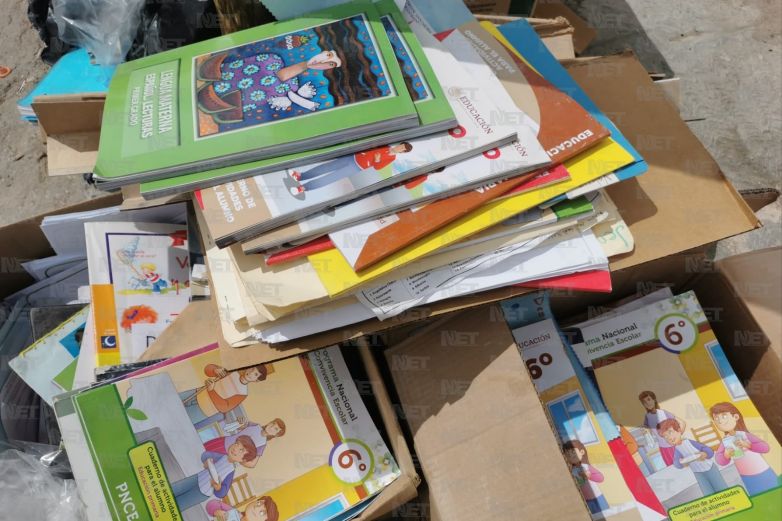 Ciudad Juárez.- Through social networks, some photographs were disseminated in which textbooks appear thrown on the sidewalk at the intersection of Miguel Hidalgo and Gabino Barreda streets. The situation caused annoyance among users.

Netnoticias.mx went to the scene and found three boxes with first, second, third, fourth, fifth and sixth grade books, as well as workbooks made by students.

When consulting with personnel from the school near the intersection, they mentioned that the books were already obsolete and would not be useful for the next cycles. It was reported that they requested support from the Education authorities to dispose of the materials, but having no response, they decided to throw them away.

After being exhorted by the parents, the school administrators collected the books and delivered them to Netnoticias to take them to the Textbook Coordinator, in addition to the fact that some others were rescued by pedestrians passing through the area.

The regional coordinator of Textbooks in Ciudad Juárez, Rubí Domínguez, was contacted to expose the situation, for which she agreed to receive the discarded books this coming Tuesday in the book warehouse. 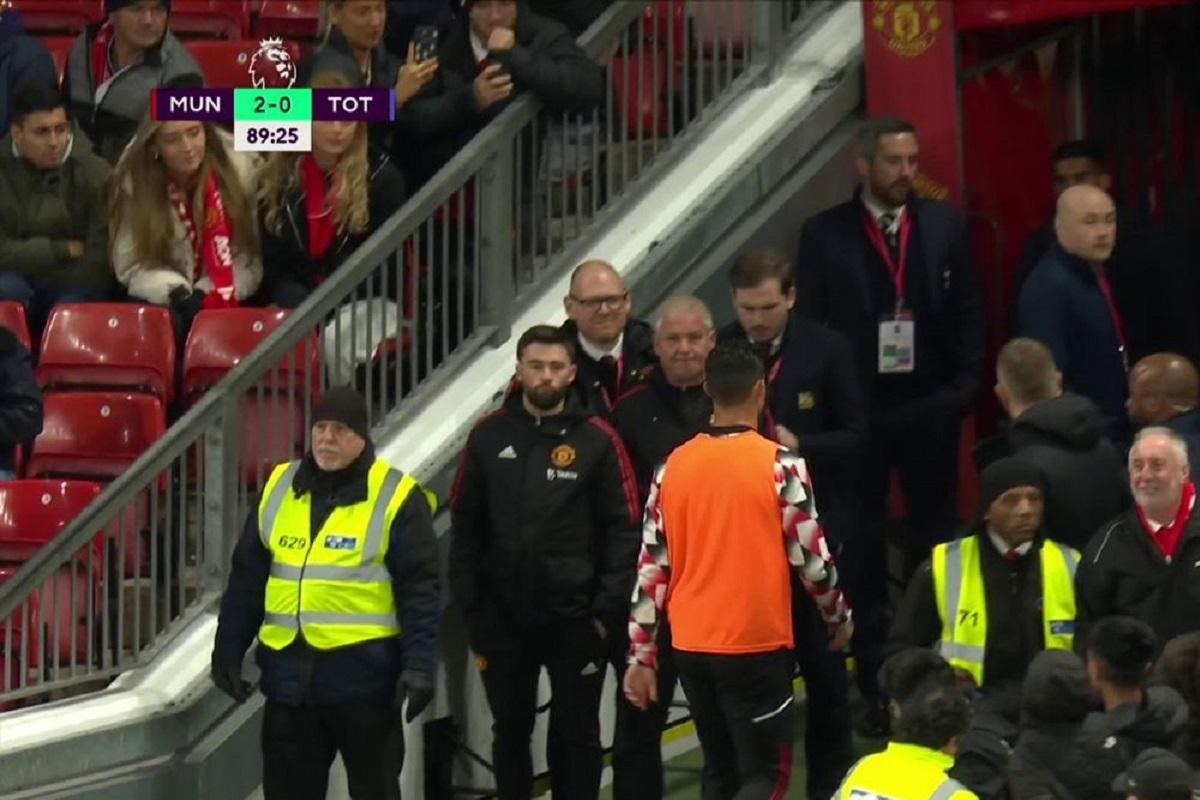 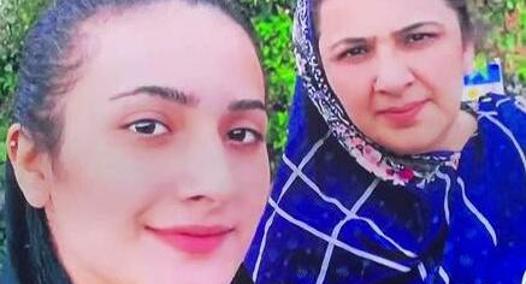 «I was holding her by the legs»- Corriere.it 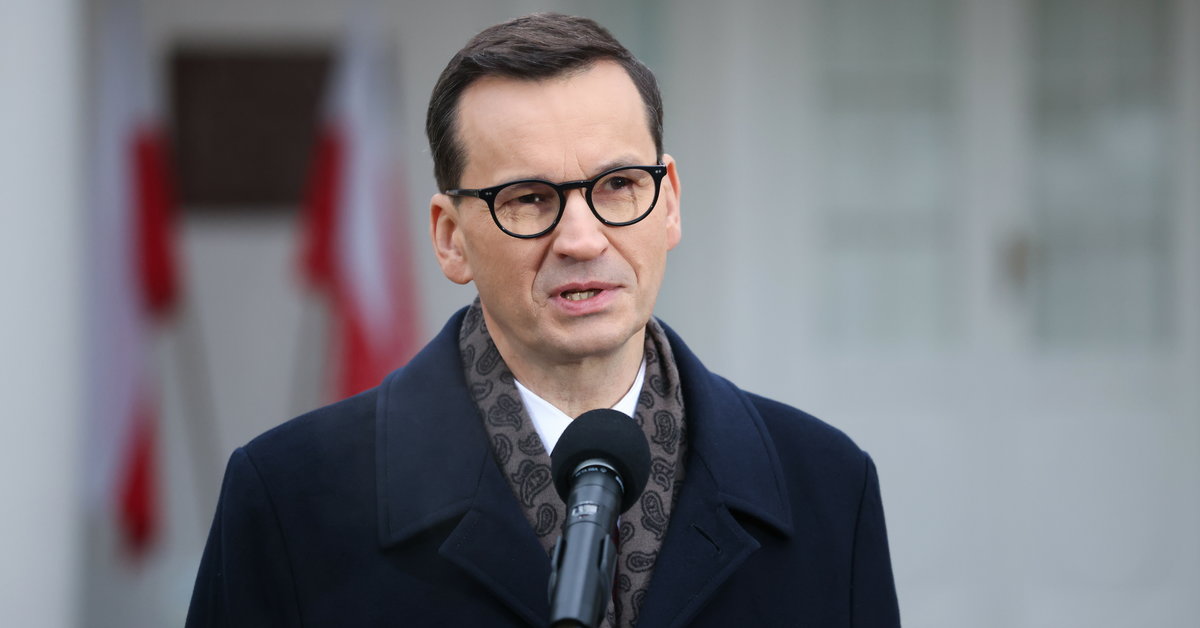 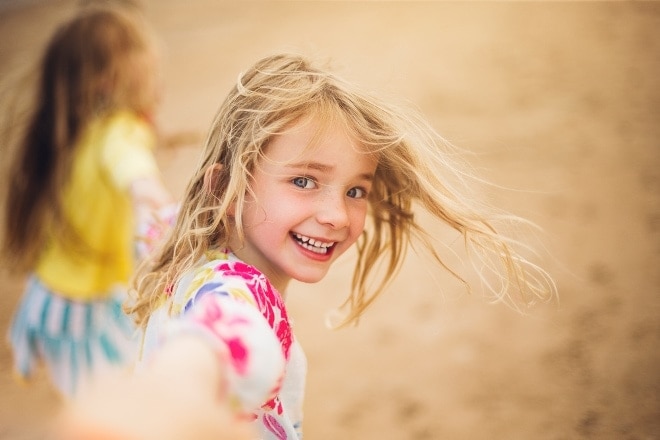 Scientists explained: It turned out to be the only food that weakens