They tried to “buy with money” a witness under investigation Vladimir Cerrón for alleged terrorism, says his lawyer

Home » News » They tried to “buy with money” a witness under investigation Vladimir Cerrón for alleged terrorism, says his lawyer 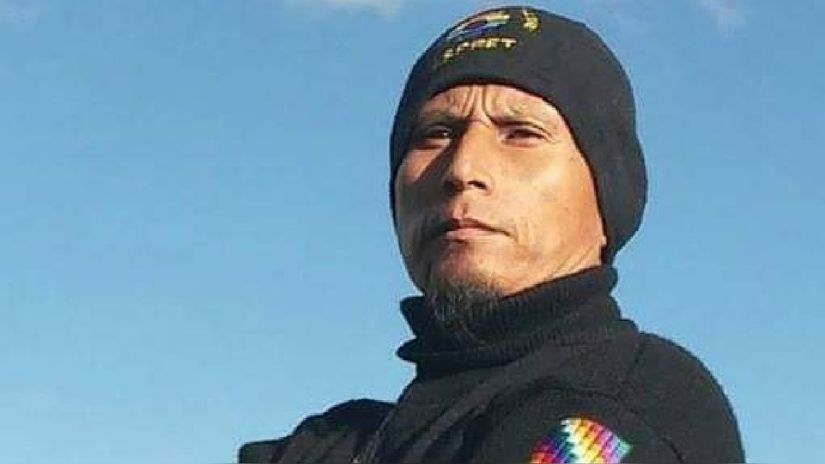 Former congresswoman Yeni Vilcatoma is a lawyer for former Army licensee Eddy Villarroel, a witness in the preliminary investigation that was opened against Vladimir Cerrón, Guillermo Bermejo and Guido Bellido for the alleged crime of terrorism. In conversation with RPP Noticias, he denounced that a lawyer for the accused tried to “buy with money” Villarroel’s testimony.

According to Vilcatoma, Peru Libre lawyer Jhon Benites Pangoa told Villarroel: “How much do you want? Say it now.”

“He wanted to get him and his family out of the country with political asylum,” he said. Vilcatoma.

According to Vilcatoma, since the beginning of the preliminary investigation Villarroel has received threats, influences from close people, so that he does not go to the prosecution to testify in this investigation.

“They tried to keep him from coming to testify. He did not come to testify, [porque] he was in a situation of facing an almighty government, terrorists and he had no protection. He asked for protection. At that moment, he had to find a way to make them believe that he was not going to testify, “he said. Vilcatoma.

Eddy Villarroel Medina is a former Army licensee who fought against the terrorist organization Sendero Luminoso (SL) between 1990 and 1991. In an interview with Ojo Público, he assured that in 2017, 2018 and 2019 he had up to nine meetings with Víctor Quispe Palomino ‘José ‘, head of the self-styled Militarized Communist Party of Peru (MPCP).

According to Vilcatoma, Villarroel has information “of high quality and serious in its content” in relation to the preliminary investigation against the leaders of Free Peru. “The information that Villarroel has has been obtained when he entered the Quispe Palomino camps. He managed to have direct contact with Comrade José, but his performance was under procedure, as a special agent, authorized participation by the Public ministry and monitored by control officers, “he said.

PODCAST RPP | Former Army Commander: President Castillo asked if something could be done for Colonel Ciro Bocanegra to favor him with a promotion

Retired General José Vizcarra, reported that the Secretary General of the Presidency of the Republic, Bruno Pacheco, insisted on the promotion of Ciro bocanegra and then the president suggested it. 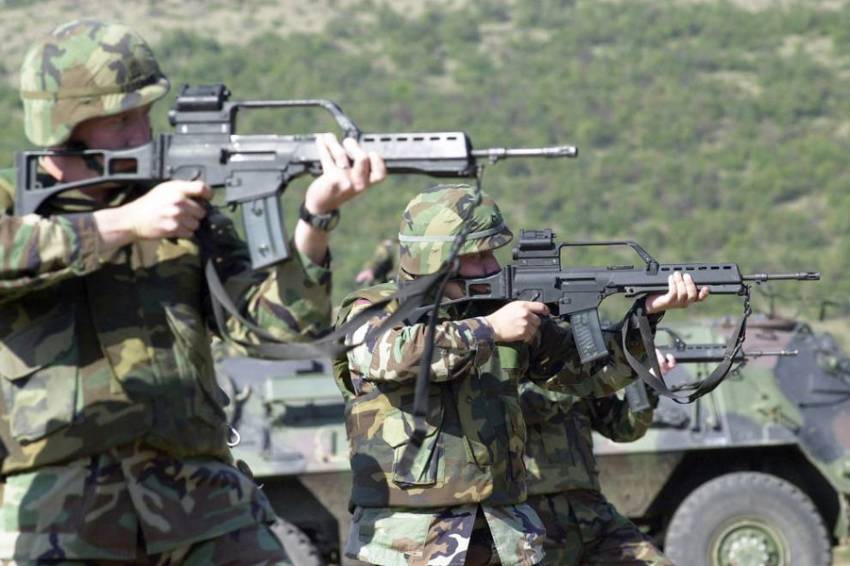 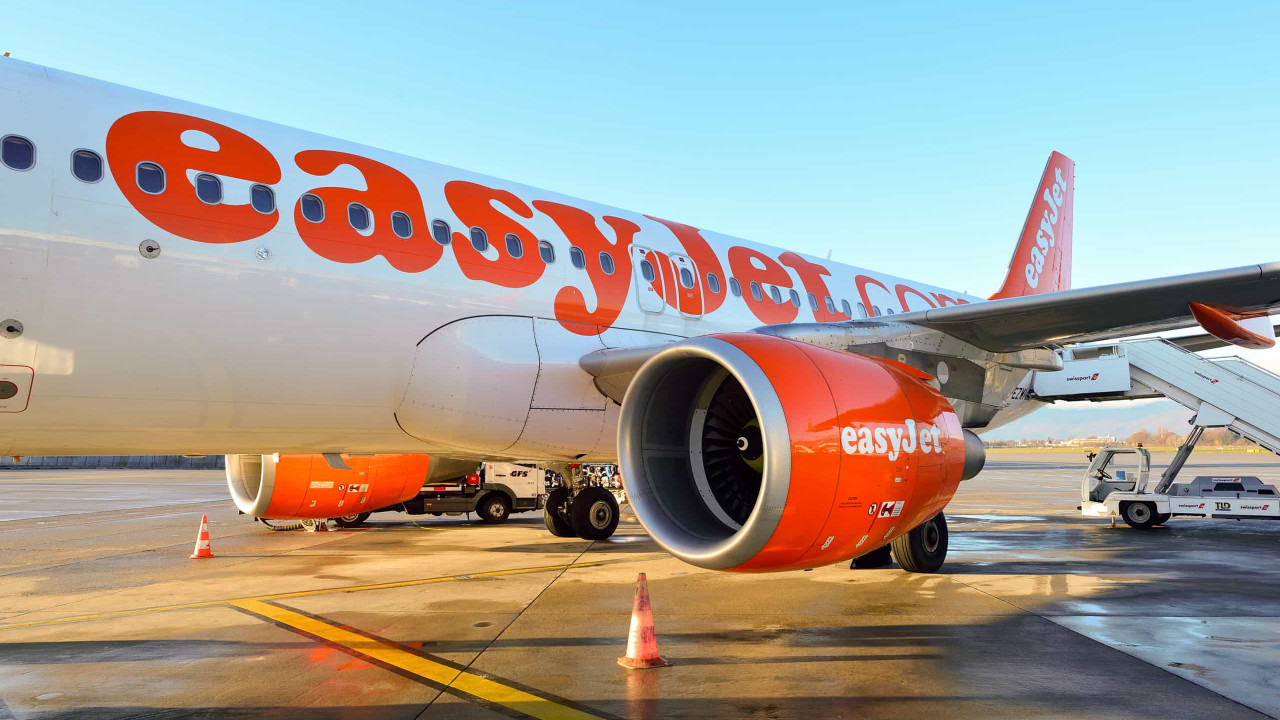 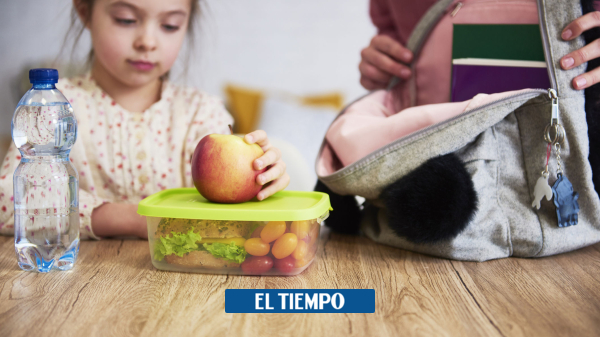 Lunchbox for children: what to take according to the Ministry of Health – Health 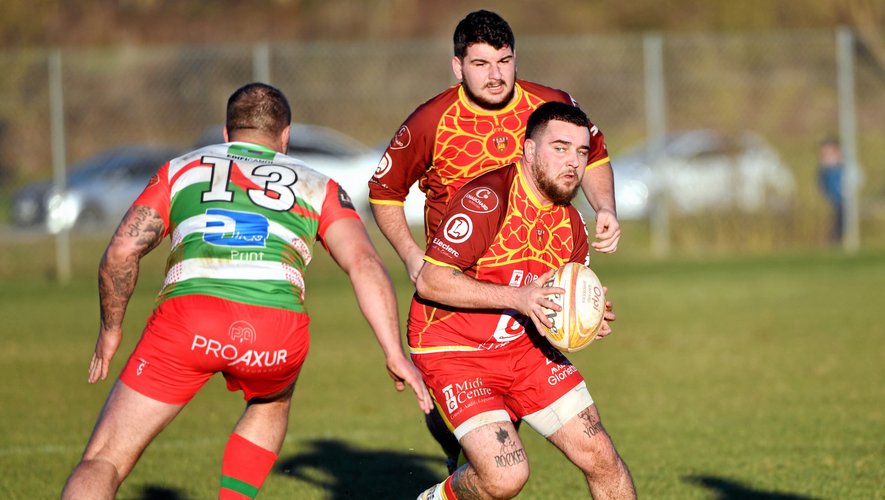 Rugby: Rodez rugby hopes to be able to find “training on grass”