The Fundación Edificando Vidas will provide exams to detect breast cancer in women from the municipalities of Comasagua, Chiltiupán and Tamanique, in the department of La Libertad.

“This Saturday we are going to the field, to look for these women, to survey them to examine them with cytology, and then to identify those women who have risk factors for developing the disease, and bring them to our clinic to do their ultrasonography studies and so on. diagnose the disease,” explained Marcela Carrillo, who is the director of the Edificando Vidas foundation.

Carrillo assured that the program will be free and seeks to save the greatest number of lives through early diagnosis of cancer, reaching up to 5,000 women.

Cases on the rise.

According to the figures handled by the foundation, in 2021 alone, the Ministry of Health reported 35,605 new cases of cancer in El Salvador; of them 2,207 new cases of breast cancer, and they point out that it is a considerable increase compared to the year 2020.

“The figures are really high, a woman who dies from breast cancer is a matter of pain, of concern; the youngest woman was 27 years old, and the oldest was 105 years old,” Carrillo explained.

According to Edificando Vidas, those who died from breast cancer were 196 women reported by the Ministry of Health and the ISSS reported 44 deaths. 58 men were also diagnosed with the disease.

Given the figures, Marcela Carrillo, who is also a cancer survivor, assured that there are “mixed emotions” because there is concern about the figures, but at the same time “encouraging” because awareness is being raised.

The implementation of the program, which will begin on May 14, will be carried out with the support of AVON, through the Promise to Beat Breast Cancer program, and with the Salvadoran Foundation for Health and Human Development, Fusal. 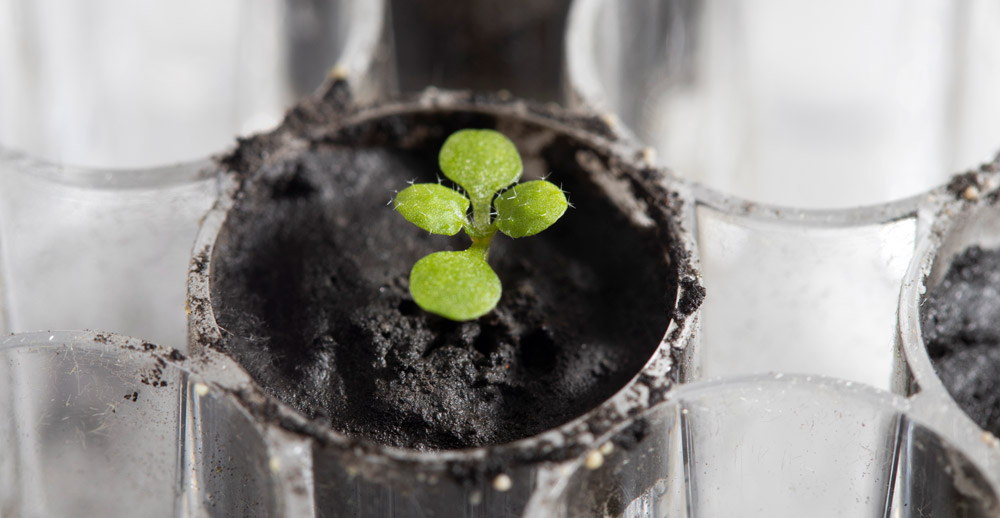 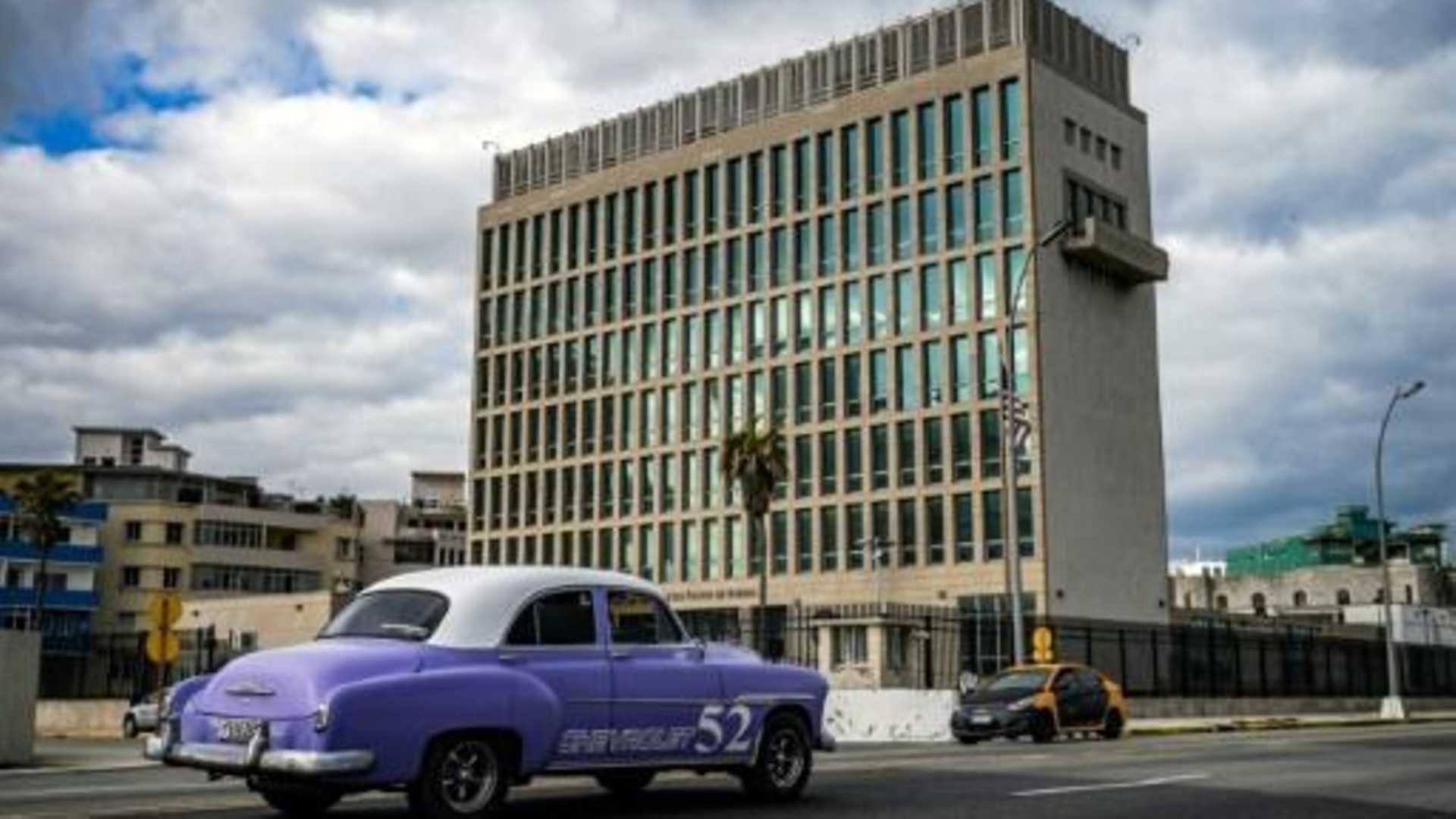 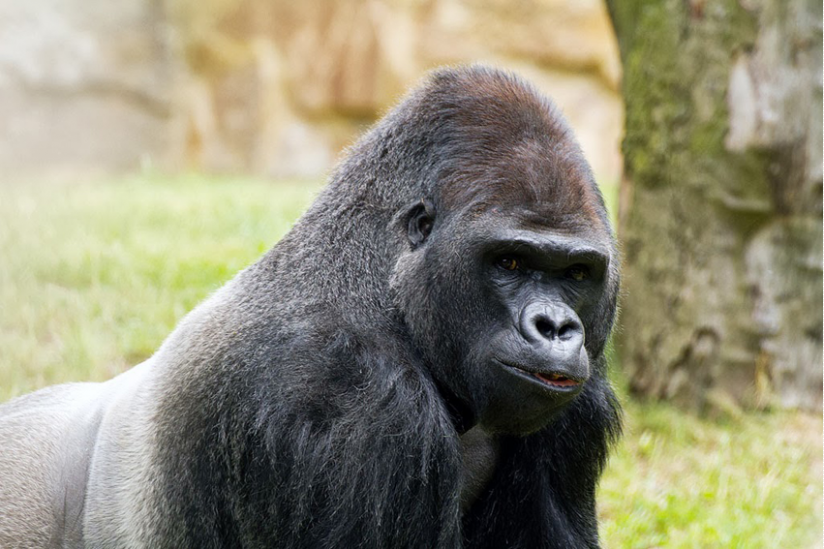