They will motivate policemen to donate blood 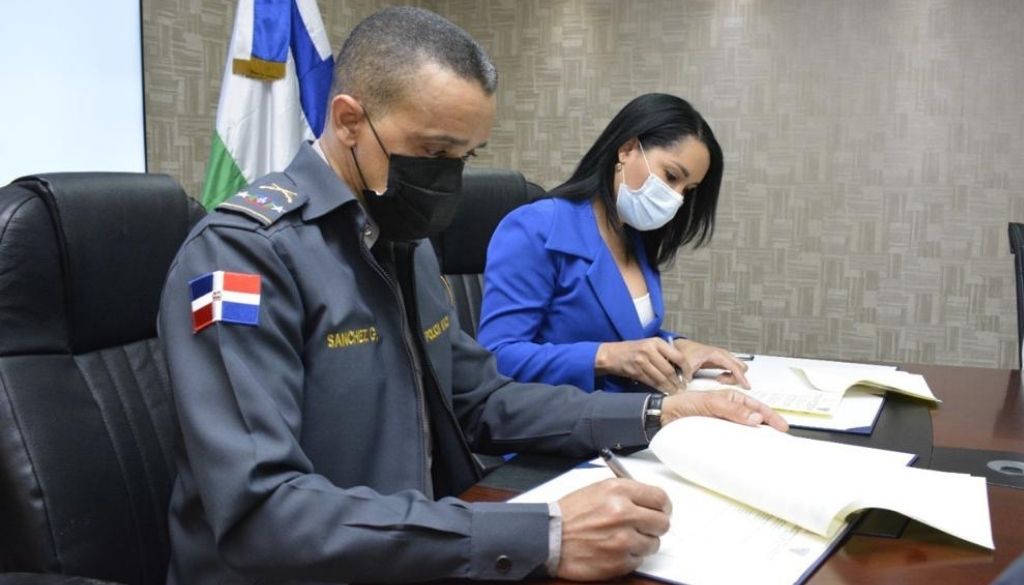 This hospital will become the first blood bank in the public network to receive blood donors from the network created by the LASO Foundation.

The agreement signed between the National Police and the LASO Foundation also contemplates that the military institution will motivate its members to be voluntary and recurring donors, in addition to encouraging the Dominican population to coordinate their donation through the www.red platform. org.do to facilitate the organization of donations through appointments, avoiding wasting time and with a reliable database.

Major General Sánchez expressed the interest of the police to be part of this initiative that seeks to save lives and highlighted the importance of the issue that maintains a constant demand for blood in the country, especially at the time of a traffic accident and in many other cases, in situations where there are linked police officers.

“ With you we started one of the vital parts of this project, and knowing that we have an institution concerned with saving lives makes us feel proud and well represented, ” said Solano.

With this initiative, members of the LASO Foundation Blood Donor Network will be able to start making their appointments through the web platform and the donated blood will be made available to the network of public hospitals that requires blood units on a daily basis to emergency transfusions. 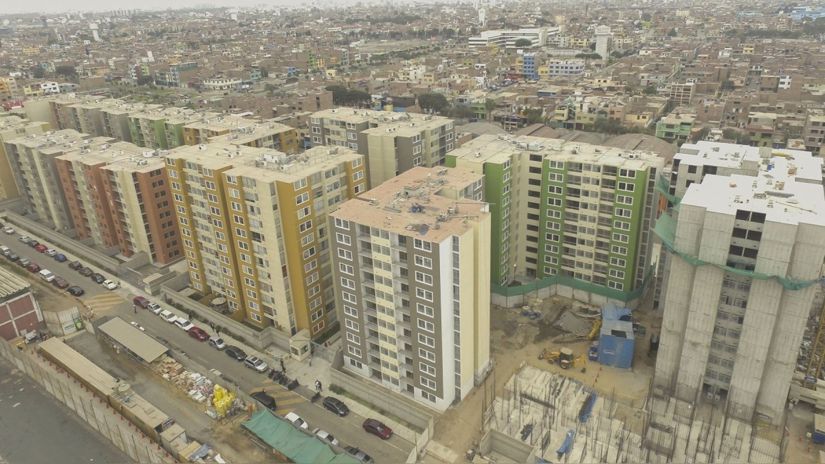 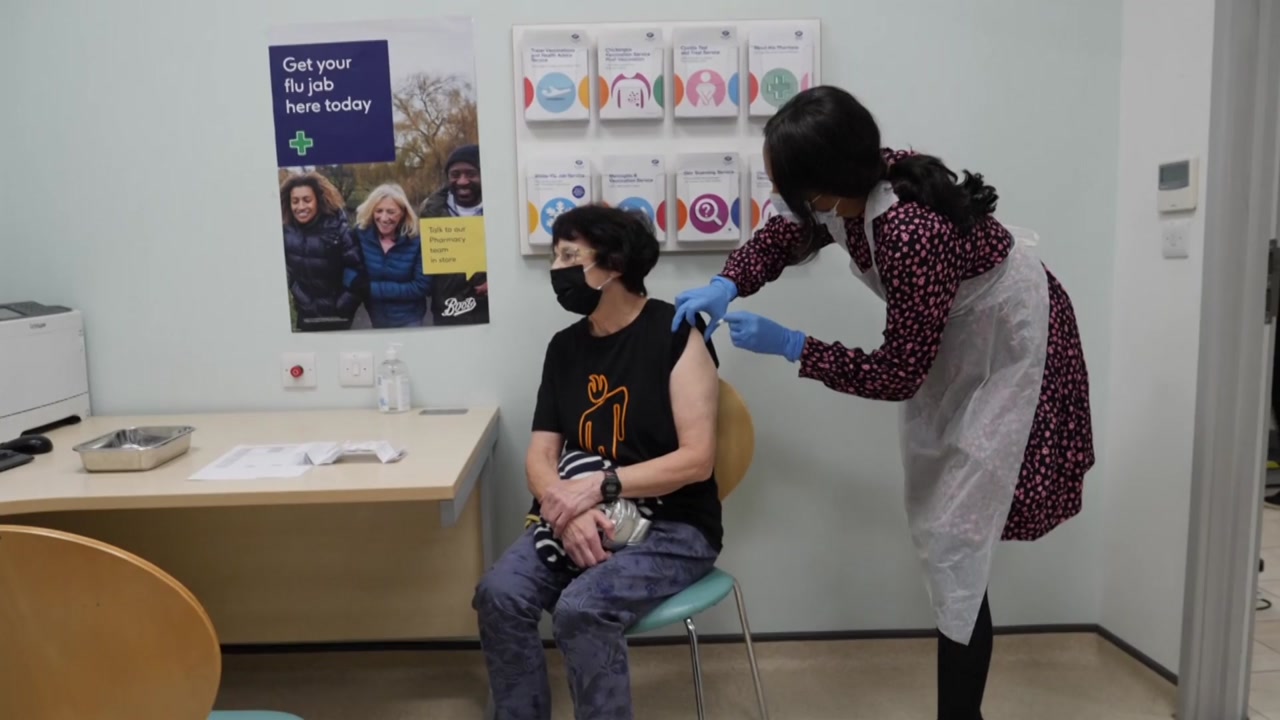 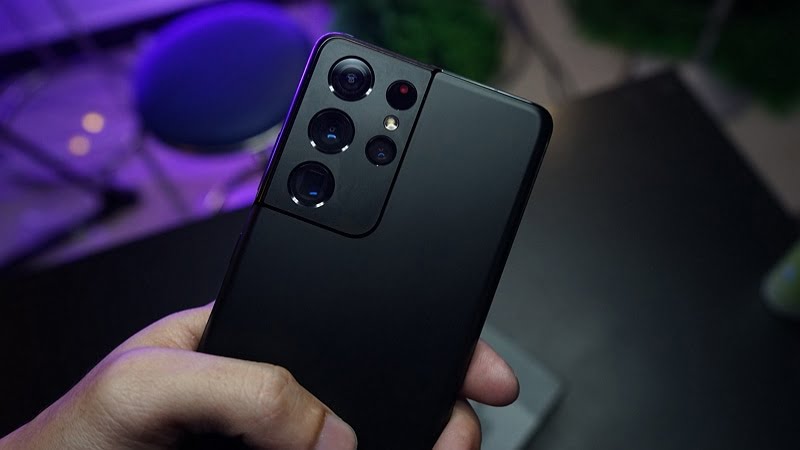 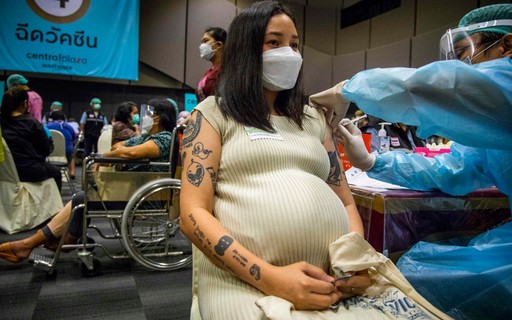 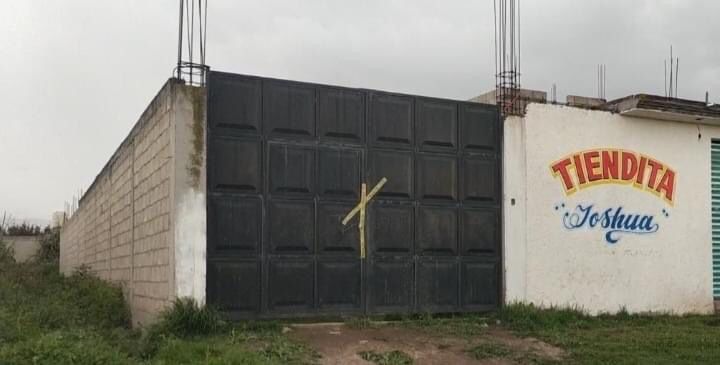