On Tuesday night, the catalytic converter was cut off and stolen from a Mercedes in Umkirch. The police suspect that the thieves are after precious metal components. According to the ADAC, the number of such thefts, which primarily affect older vehicles, is increasing.

The police also confirm this. If the number of cat thefts in 2021 was still in the single digits, it is already in the double digits this year, “that’s an increase that’s noticeable,” explains Johannes Saiger from the police headquarters in Freiburg. In Umkirch, it now hit an older C-Class Mercedes parked on Brugesstrasse. It was probably raised with a mobile jack and the cat removed with a cut-off grinder, according to the Breisach district and asking for witnesses below Tel. 07667/91170.

If the cat had been professionally removed with the aim of continuing to use it, a flex would not have been used. Rather, the noise-related, very fast action of the perpetrators fits an observation of the ADAC. In February, under the headline “Flex out, Kat gone”, he reported a noticeable increase in such thefts.

In 2021, the road patrol of the automobile club registered 959 cases, more than twice as many as in 2020. Older vehicles with petrol engines are mainly affected, in which the three-way catalytic converter is installed in the middle under the floor of the car and is therefore easily accessible. In more recent vehicles, according to the ADAC, the emission control system is installed close to the engine and is therefore much more difficult for thieves to reach.

The thieves were targeting the precious metals used in the catalytic converters, such as platinum or palladium, explains ADAC spokeswoman Katja Legner on request. A catalyst contains only a few grams of these raw materials, but they are in demand and are traded correspondingly expensive on the market. The ADAC spokeswoman advises that if a cat is stolen, you should never drive the extremely loud car, as the engine could be damaged. Instead, the car had to be towed to a workshop for repairs. And of course you should call the police. 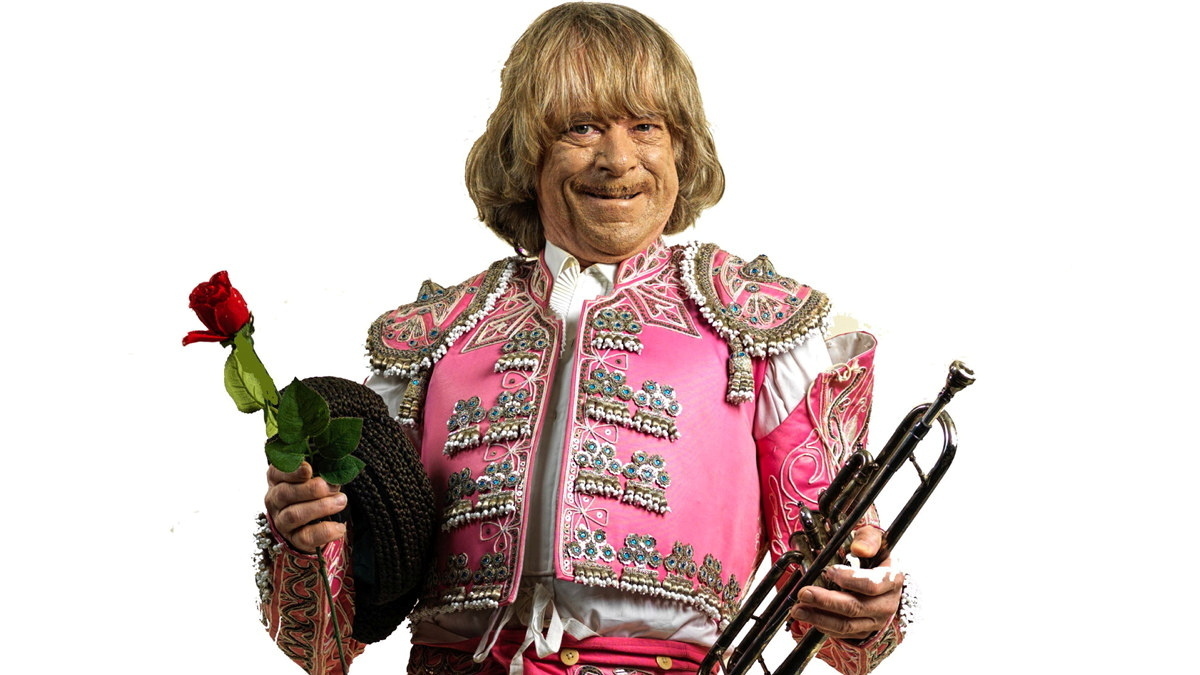 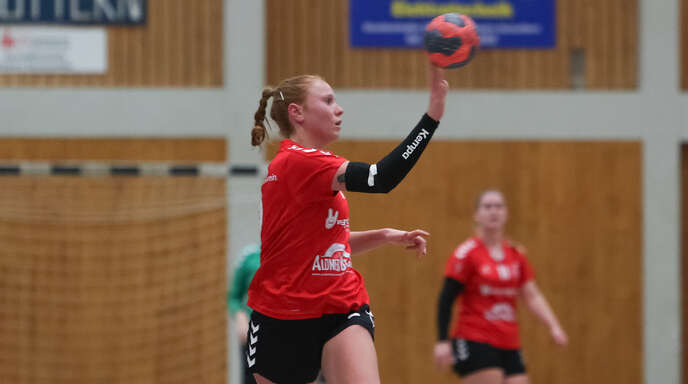 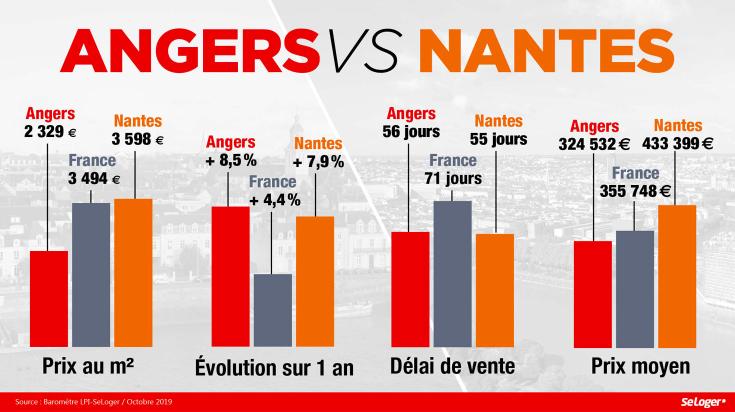 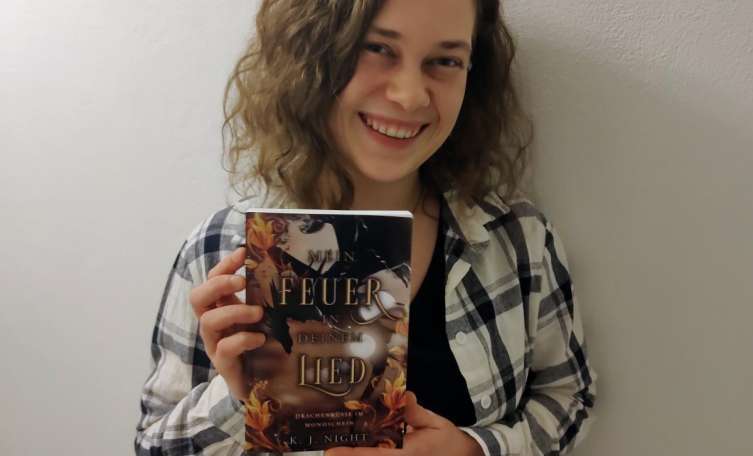 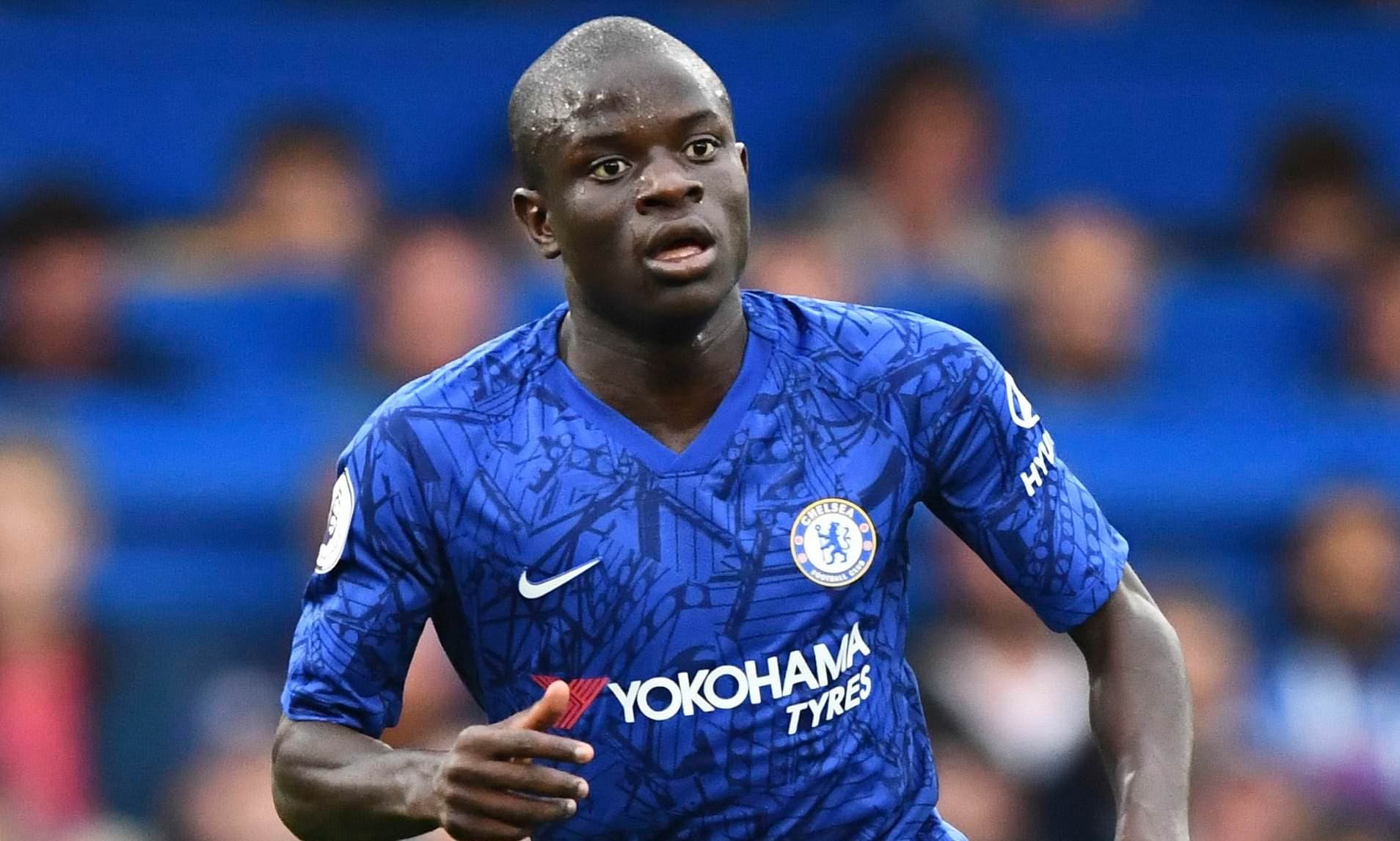