If you’ve ever wanted to own a piece of Apple history, now’s your chance. Only a few Apple-1 computers exist, and even fewer are in as good condition as the one up for auction tomorrow. Not only that, but this extremely rare computer was signed by its creator: Steve Wozniak.

Sold by the founder of the collection AAPL Collection, Jimmy Grewal, this Apple-1 has all the original components along with a keyboard, monitor and cassette player from the same era. The computer is estimated to be worth between $460,000 and $485,000, but could fetch an even higher price at auction.

Proceeds from the sale of this Apple-1 will go towards creating opportunities for the public to view Grewal’s collection of rare Apple products, which includes nearly 200 Apple computers as well as numerous accessories and memorabilia. That could come in the form of occasional exhibits or a kind of permanent museum, says Grewal.

Apple began selling its first product, the Apple-1, about 45 years ago. About 200 units were sold (of which 50 went to a local electronics store called the Byte Shop) and of those, about 82 units still exist. That makes this collector’s item, listed on the Apple Registry-1 as #89, part of a very rare breed of historic Apple devices.

What is particularly attractive about this Apple-1 is that it contains all the original components and is in “extraordinary working condition”. Furthermore, it is one of only two that were originally purchased by an executive from the oil services company Schlumberger Overseas SA Hence the name of this specific model: Schlumberger 2 Apple-1. The oil people took these computers to Europe, where it was acquired by the AAPL Collection, which claims this could be the first Apple product ever taken outside of North America.

The story of how Wozniak’s signature ended up on the computer is less interesting. In 2021, Grewal had the opportunity to meet Wozniak, who signed the iconic white 6502 CPU. I say “less interesting”, but the unbridled joy Wozniak exudes when he sees his former creation will make you smile to the bone. WWDC 2022. Also in the video below is a short demo of the Apple-1 in action.

Being a bit of a keyboard fanatic, I also want to mention the rare 1970s Cherry keyboard included in the auction. Listed as new, this Cherry keyboard supposedly has the distinctive feel and sound (which you can hear in the video) of these beloved German-made mechanical keyboards, and works perfectly with the Apple-1.

While this particular Apple-1 is expected to fetch around half a million dollars, others have sold for even more. In December 2020, an Apple-1 sold at auction for $736,862, and in 2014, the Henry Ford Museum in Dearborn, Michigan purchased the computer for $905,000. This Schlumberger 2 Apple-1 eatzara on eBay on June 2, 2022 at 9:00 am PST and the auction will continue for ten days. 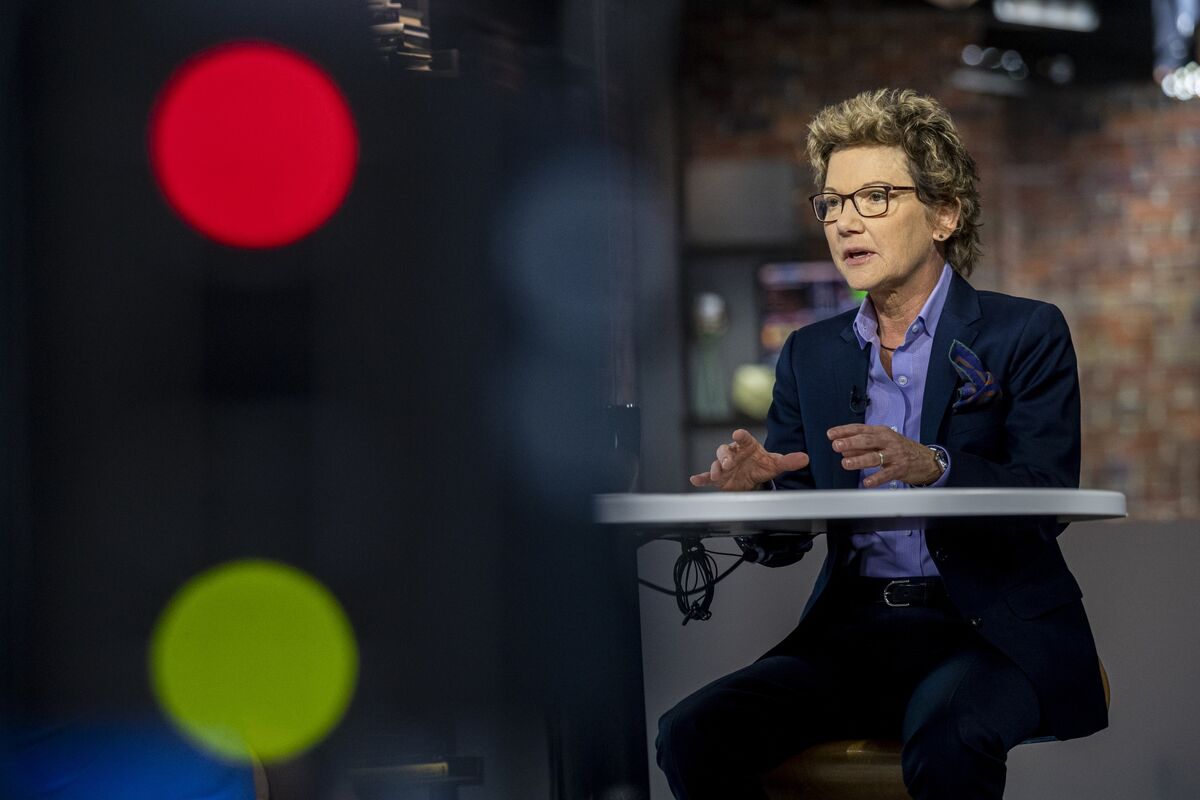 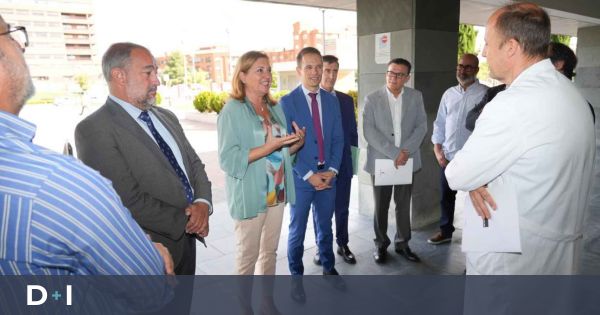 from individual potential to the power of an alliance of territories 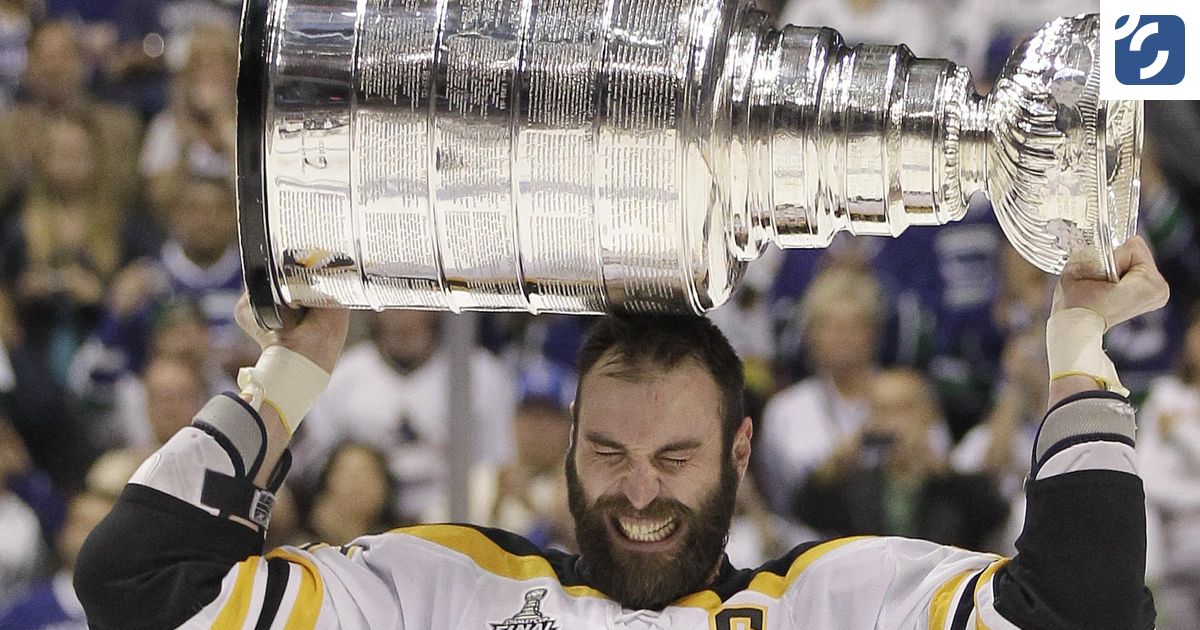 Mentor Zden Chára on the birth of a legend: We didn’t understand what they saw in him 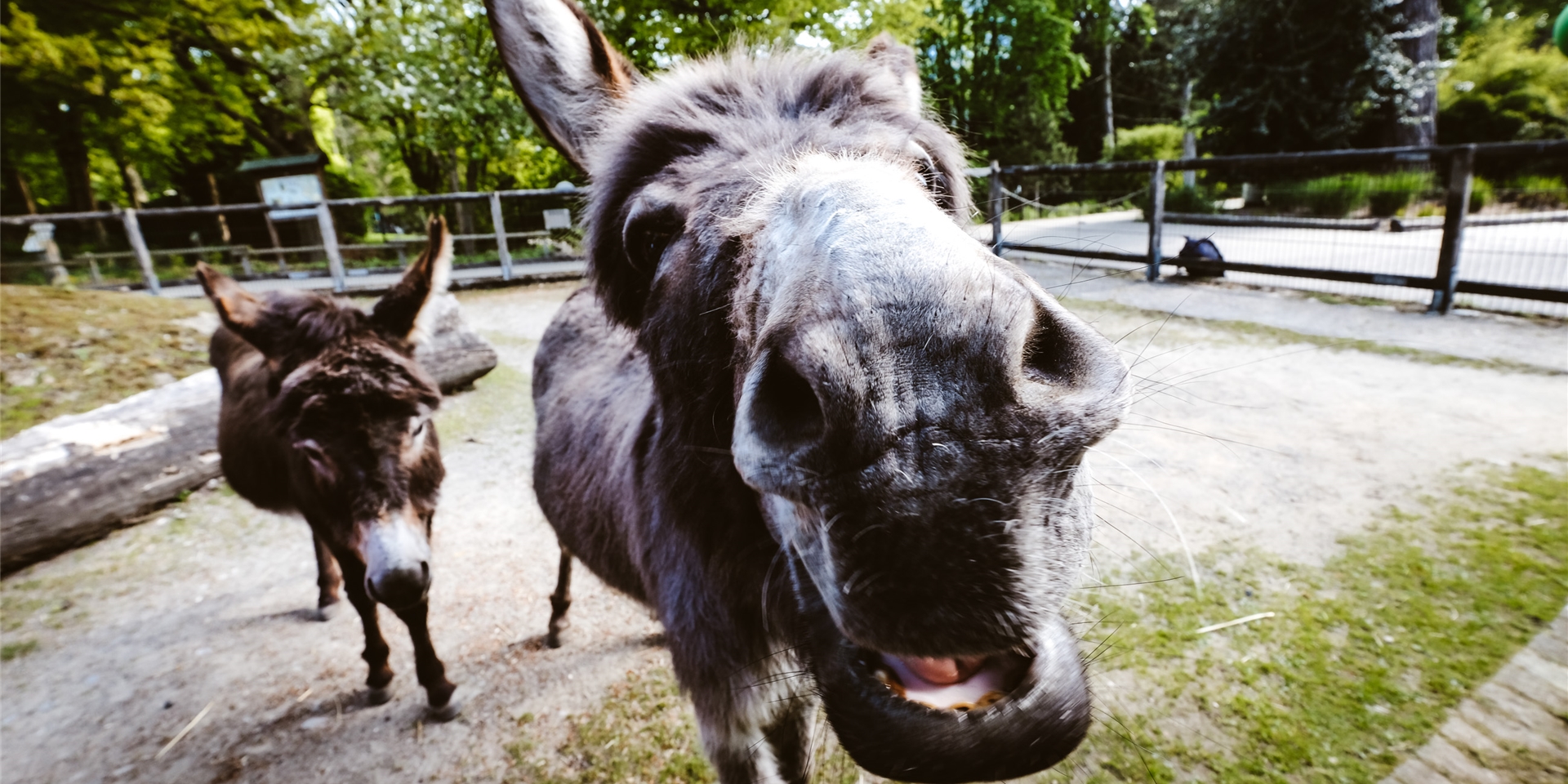