this is how Lineri’s team moved

Home » News » this is how Lineri’s team moved

Two hundred and fifty euros per month. This is the amount that about twenty entrepreneurial activities, active in various sectors, had to pay to the Lineri team, a territorial division of the Santapaola-Ercolano clan, rooted in the northern area of ​​the Etna capital, to obtain “protection”. This is what emerged from the “Quicksand” investigation, conducted by the police and coordinated by the Catania District Prosecutor’s Office which, this morning, led to the execution of 21 pre-trial detention orders in prison against as many people accused of extortion. attempted robbery, receiving stolen goods and fictitious registration of assets. The restrictive measure also affected the patrimonial assets of the organization, by ordering the seizure of a commercial activity, fictitiously registered to subjects of convenience, as well as motor vehicles in the availability of organic subjects of the clan and used to carry out various criminal activities.

The intimidation that triggers the investigation

The investigations originate from the extortion request made against a well-known restaurateur from Catania to whom, in August 2019, arson attacks had been proposed if he had not submitted to the payment of the protection money. The same entrepreneur had also been delivered two 7.65 caliber cartridges by two members of the mafia association, with the warning that if he did not accept their requests he would be the subject of an attack. The investigations of the mobile team would have allowed the authors of both extortion attempts to be identified in Nunzio Mammino and Alessandro Di Stefano, members of Lineri’s team.

The hierarchy of Lineri’s team

The in-depth investigations conducted by the investigators of the anti-extortion section of the Catania mobile squad made it possible to reconstruct the organization chart of the criminal group whose top was identified in Girolamo Rannesi, assisted by the brothers Salvatore and Giuseppe, and by the faithful affiliate Alfio Currao, who would be linked to the Rannesi family by uninterrupted common militancy and consolidated personal relationships of friendship. The importance, in the criminal scene, of the Rannesi family would be strengthened by the blood bond that Girolamo Rannesi had with Giuseppe Pulvirenti known as “u Malpassotu”, of which he was the son-in-law, so much so that he would be considered a man of honor of Cosa Nostra from Catania and one of the reference subjects for the mafia association throughout the Province. In this context were also inserted the so-called wingmen of the organization who, under the command of Giuseppe Donato, right arm of Girolamo Rannesi and whose workshop would have represented the headquarters of the association, carried out the task of executors (such as the collection of extortions and the commission of robberies and other illegal activities).

On the occasion of one of the arrests, the so-called “extortion card” was found and seized, the content of which would be the list of the extortionate commercial activities, masked by the indication that they were numbers to play at the enalotto with the obvious in order to mislead any investigations in case of discovery. In this regard, numerous entrepreneurial activities (about twenty) have been identified that for years have paid large sums of money to the mafia organization on a monthly or six-monthly basis. It is estimated, approximately, that the organization collected from each individual entrepreneur, on average, the sum of 250 euros per month with an annual illicit profit of about 70 thousand euros, the part of which was destined for the expenses for the legal defense of those arrested and for the economic sustenance of their families which the clan leaders had taken care of.

Messina: “Out of 32 extorted only half collaborated”

The declarations of the victims of the lace, who decided to collaborate with the investigators, denouncing the criminal conduct, represented one of the main sources in support of the operation. In other cases, despite the evidence of the evidence, undergoing the fear of possible retaliation, traders have preferred to remain silent or false and are under investigation for the crime of false information.

A reticence condemned, once again by the central anti-crime director of the state police, Francesco Messina: “Out of thirty-two cases of extortion, only half collaborated. Another half was careful not to report and collaborate with the justice system. Misconduct. which must be stigmatized, because we have invested in repression on extortion phenomena and for years we have had an impact on this criminal space. It is not conceivable – Messina stresses – that we consider the action of organized crime as protection action. The only protection allowed is that. of the state, the rest is crime “. 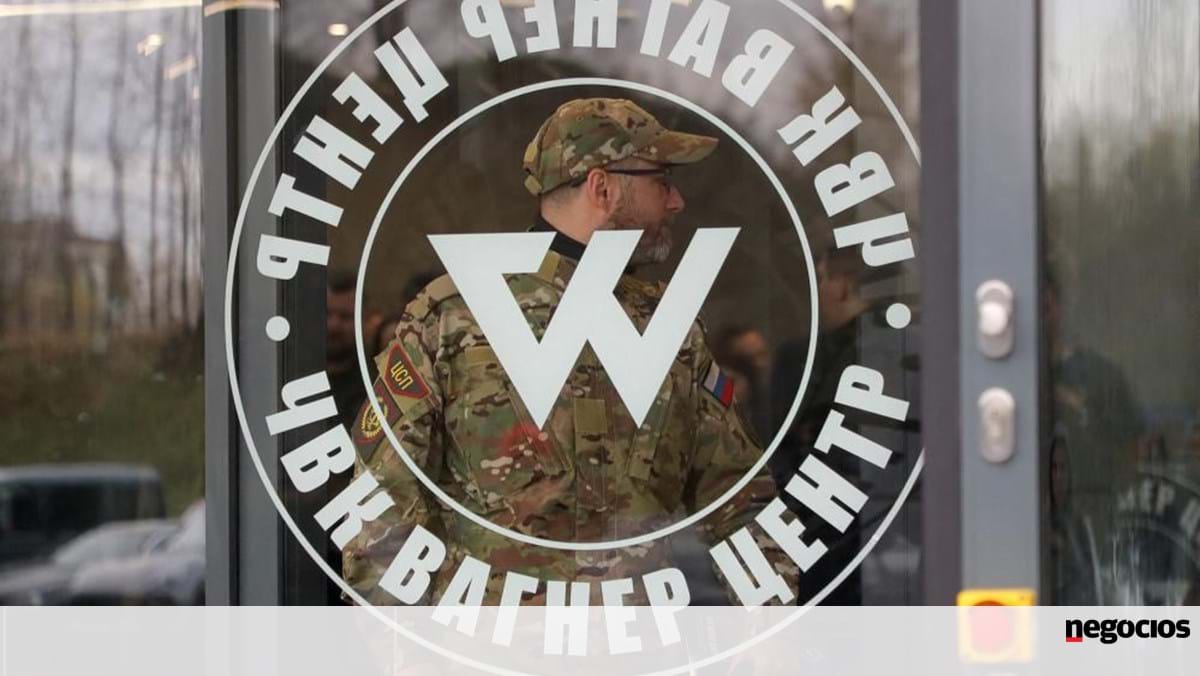 On the low-key remnants of the classics: The brothers’ top first baseman Hui Kee-hong 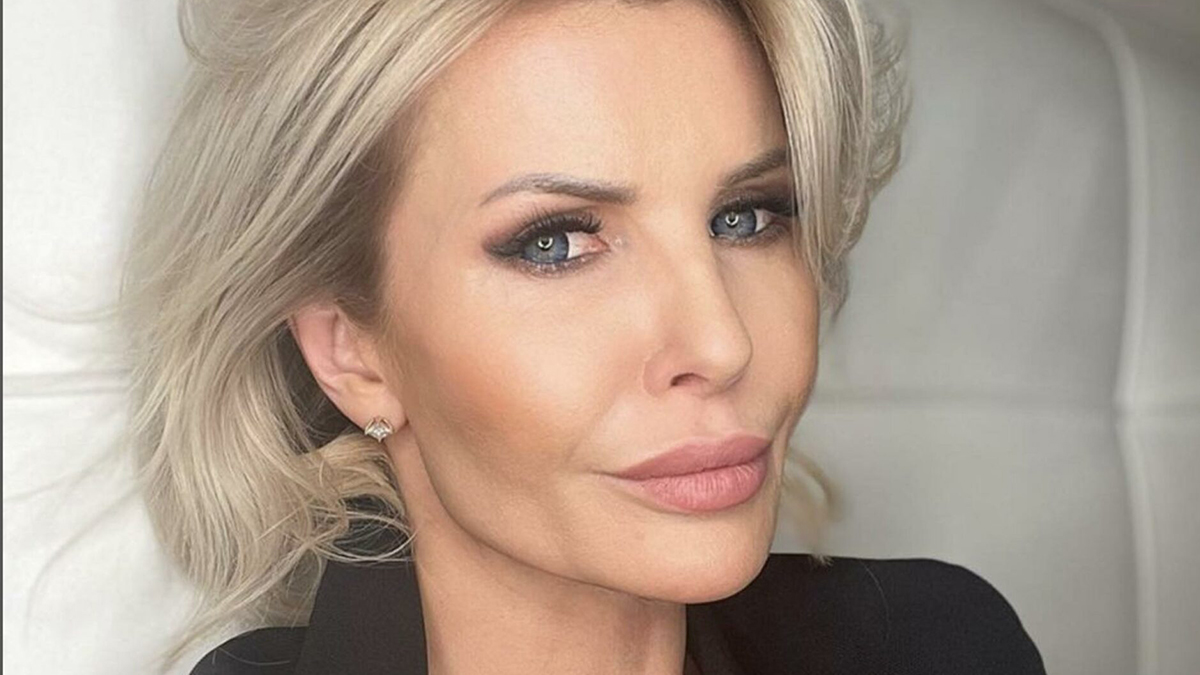 What did Joanna Racewicz look like at the premiere of the monodrama Insulted? 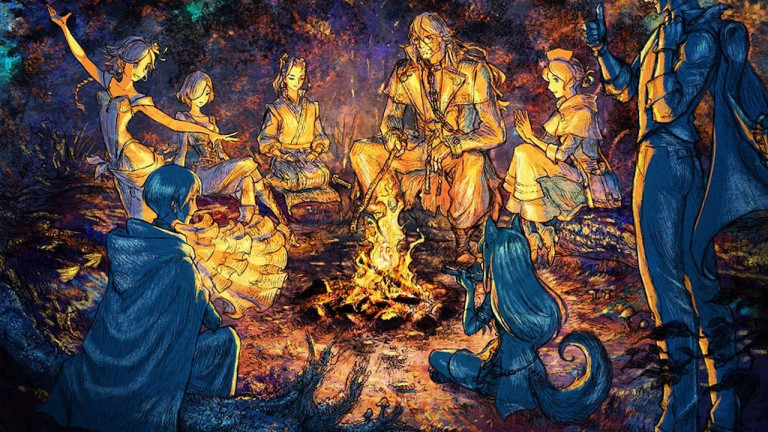