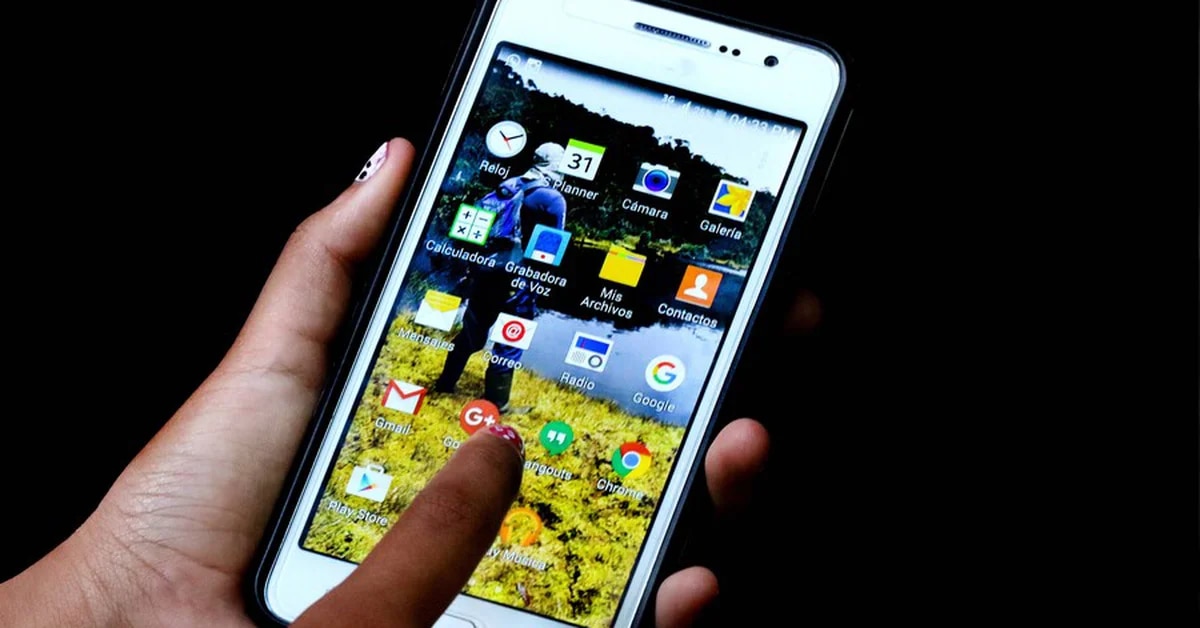 There are multiple complaints from users about the Profin application, a technological platform that lends money in an agile process, but apparently it does not allow knowing all the corresponding charges and not even complaining about non-conformities.

For these reasons, the Superintendence of Industry and Commerce opened an investigation NANOCRED COLOMBIA S.A.S., identified with the NIT. 901.400.887-0, which is the owner of “Profin app”, because it identified several situations that could configure violations of the consumer protection regime in the credit operations they provide.

The control entity found merit to initiate the investigation after requesting information and carrying out inspection visits to the establishment where Nanocred operates, which resulted in several alarming findings about the operation, which would not be in accordance with the law.

One of them concluded that in at least 20 credits excessive interest charges were being made that exceed the legal limit allowed, which gave rise to the investigations. Even in the complaints of the users in comments to the app, it appears that they do not know, sometimes, the number of installments or the time in which they will pay the credit.

Likewise, the SIC considers that there may be misleading informationbecause as several users have reported, subsequent charges are presented that are not known by users. According to the findings of the control entity, the platform ensures that the charge for its use is “optional”, but then it is charged automatically and there is no possibility of renouncing it.

“In the same way, for failure to provide sufficient, accurate and timely information in the loan contract, in relation to the discounts that will be offered to consumers for the use of the platform”, informed the SIC.

One of the findings would also correspond to false advertising, because the platform ensures that “PROFIN is a brand monitored by the SUPERINTENDENCE OF INDUSTRY AND COMMERCE (SIC). That is why you have the peace of mind that our service is fully regulated and guaranteed”, however, it is not a function or competence of the control entity to carry out this type of activity.

“This Superintendency NO does not grant any guarantee against compliance with the regulations by these electronic businesses or applications, so that, in case of noticing the use of proclamations in this regard, consumers may go to this Authority to report said situation, “said the entity. .

Just as the presumed lack of information was identified in the charges associated with the use of the platform, it was also possible to establish that in the contracts The data of the place of subscription, the domicile of the company, as well as the limits of the current legal interest rate do not appear in writing at the time of signing the contract. Nor is it possible to have tax identification data of the company, its address or judicial notification. Less is it possible to access the information services of the platform.

In that case, the platform would be incurring usury“by charging interest in credit operations above the maximum limit established by the Financial Superintendence of Colombia”.

Although the complaints are recurrent, they do not have PQRS channels as is their obligation by law, so consumers do not have a mechanism to make claims, therefore it is not possible to follow up or link to the SIC website. to do it.

“Not meeting the information requirements made by the Authoritywhich could be configured as a violation of the orders given and non-compliance with instructions by this Superintendence”, said the surveillance entity.

In addition to these cases, which must be confirmed by the SIC and If its violation is proven, fines of up to 2,000 million pesos would be imposed. The surveillance entity also initiated an investigation by the Personal Data Delegation because the application would allegedly collect sensitive data without a clear objective.

According to the SIC, during the request for digital credits, personal data is collected without prior express and informed authorization, since they do not know the specific purposes of this type of information, which is a right of users by law.

“Additionally, it was evidenced, in a preliminary way, that the investigated, in the exercise of collection management, contact the people whose data is provided by the credit applicant as a referencewithout having their prior, express and informed authorization”, stated the SIC.