This is why Avalanche caught up with Shiba Inu

Avalanche has overtaken Shiba Inu and Dogecoin and is now the 10th largest crypto. AVAX is currently trading at an all-time high of $139, thanks to news of its partnership with Deloitte.

Avalanche’s AVAX token has surpassed Dogecoin and Shiba Inu (SHIB) in value today. AVAX has overtaken both meme coins and is now the 10th largest cryptocurrency by market cap.

AVAX’s market capitalization is currently over $30.5 billion, compared to SHIB’s $25 billion. The reversal comes because of a huge increase in the price of AVAX in recent days. This is because Ava Labs, the developers of the Avalanche blockchain, announced a partnership with Deloitte.

The announcement was made Tuesday by Emin Gun Sirer, founder of Avalanche and CEO of Ava Labs. Sirer revealed that the partnership will focus on building more efficient disaster response platforms using the Avalanche blockchain.

The announcement is considered highly optimistic for Avalanche’s adoption. According to “CryyptoSeq”, a pseudonymous crypto analyst on Twitter, the fact that Deloitte, a Fortune 500 company, chose Avalanche for the partnership is a sign of improvement.

Avalanche as a competitor for Ethereum

Competition with SHIB is fierce. The memecoin has made a huge advance in recent months. In October, SHIB also caught up with Dogecoin (DOGE) and Terra (LUNA). However, it is no surprise that AVAX has caught up with SHIB as the meme coin has fallen sharply in price lately. SHIB is currently down about 40% from its all-time high.

Avalanche and Shiba Inu share the similarity of being relatively young ecosystems, both just over a year old. Still, AVAX is a more serious blockchain network. Since its launch about 24 months ago, the Avalanche ecosystem has grown exponentially. The blockchain currently has more than 350 projects built on it with more to come.

This has led to Avalanche being heralded as one of the strong contenders for Ethereum’s dominance as the leading platform for smart contracts. Being a younger blockchain, Avalanche has the advantage of being more scalable, faster and cheaper than Ethereum. 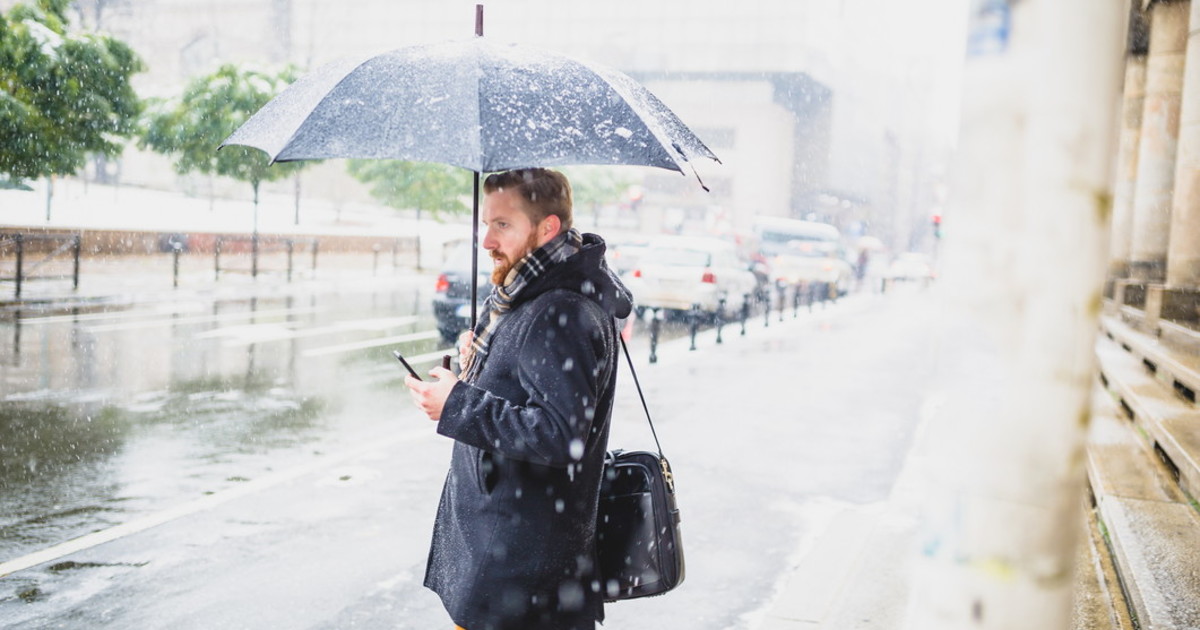 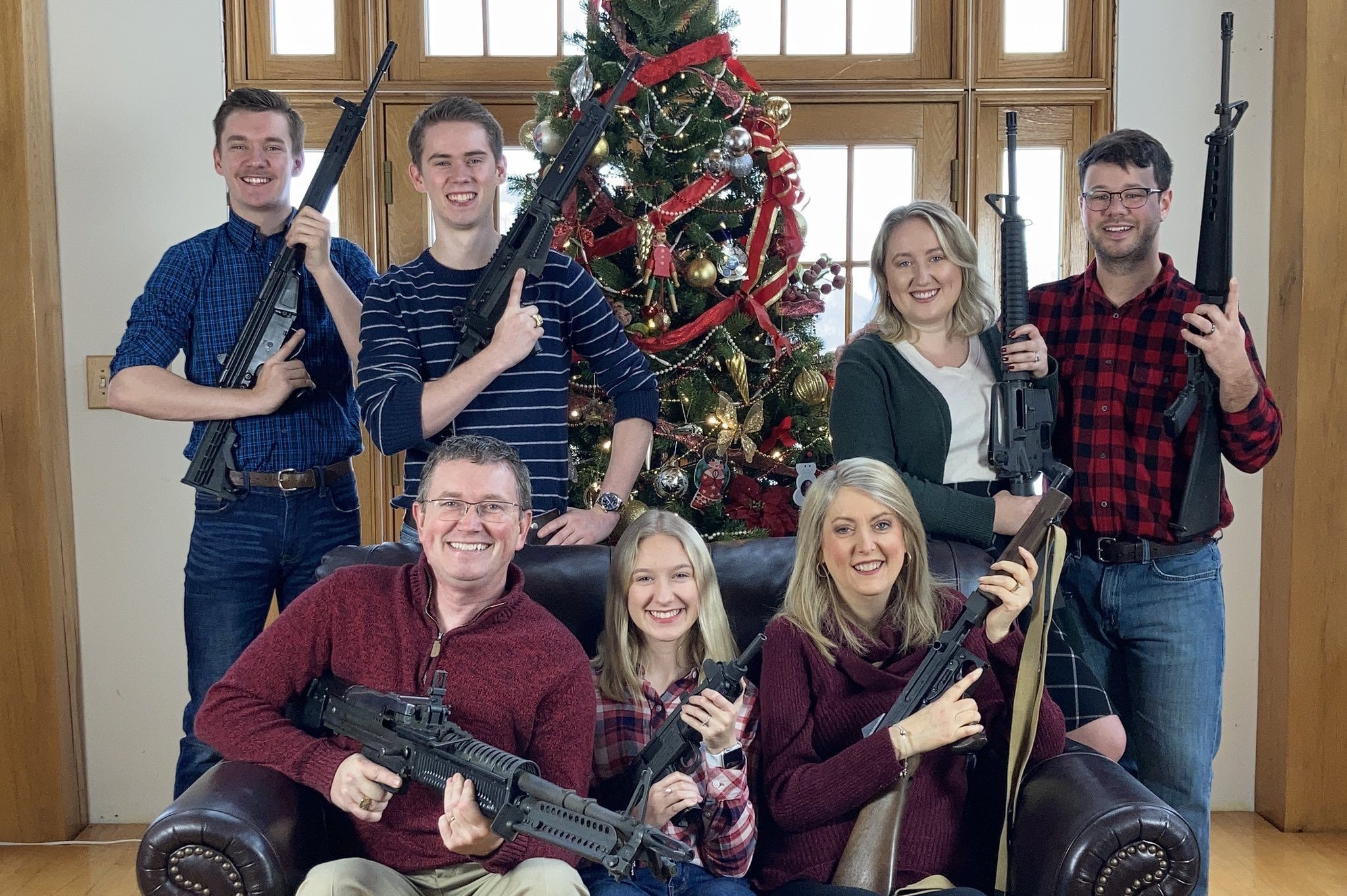 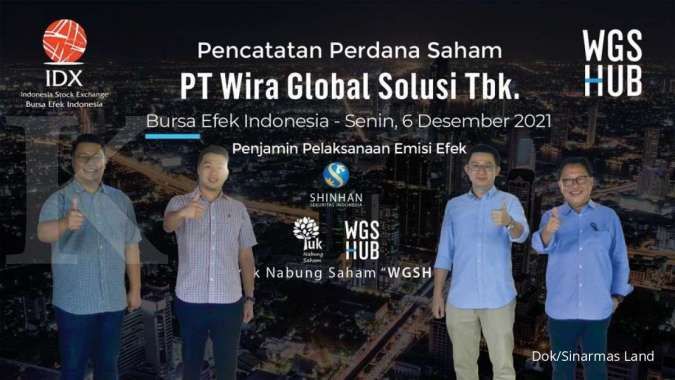 Four new issuers are listed on the stock exchange today, see the prospects according to analysts