This Lada Niva participated in the Dakar Classic 2022. Now it can be yours

Home » Technology » This Lada Niva participated in the Dakar Classic 2022. Now it can be yours 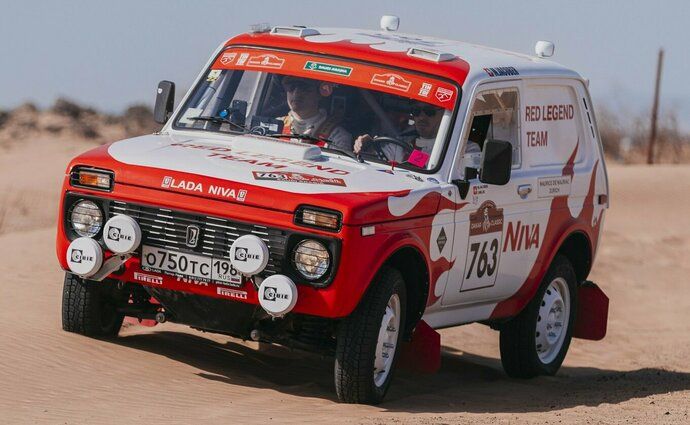 The team that entered the 2022 Dakar Classic with a 1984 Lada Niva has decided to sell its race car. Now it can be yours, including spare parts and instructions.

The red car in the photos started life in 1984 as the Lada Niva 1600 4×4 (VAZ2121) and then took part in the Dakar Classic race last year under the name Niva T1. It was fielded by the Niva Red Legend Team and the official sponsor was Avtovaz. The color design of the body is based on the history of the Lada car company and refers to the rally victories of the Niva model in the 1980s. One of the most famous Niva drivers at the Dakar was Formula 1 driver Jacky Ickx, who also signed the example in the photos.

The Niva Red Legend Team wanted to keep the Niva in as original condition as possible for reliability, but with the rigors of the race and regulations in mind, they made some necessary modifications. The chassis was strengthened in the area of ​​wheel suspension and the engine was also improved. Its cooling is now handled by an electric fan, and fuel is supplied from the new 110 liter tank by an electric pump. The engine provides an output of 70 kW (95 hp), which goes to all four wheels through a manual transmission.

The weight of the car was also important, so the interior was completely removed and only the front seats with the most necessary equipment remained. On the contrary, a safety cage was added. The side and rear doors, as well as the engine hood, were replaced with laminate versions. The car goes up for sale in practically the same condition in which it participated in the Dakar classic race. The exception is the new exterior mirrors, which provide a better overview of what is happening behind the car.

The future owner of this example will have to travel to Switzerland for the car, but in return he will receive all the spare parts available to the Niva Red Legend Team, as well as initial training. Since the car was already prepared for the race, the new owner can enter the next year’s Dakar Classic with the Niva T1 if interested.

In conclusion, let’s add that the Niva T1 performed well at this year’s event. She finished 115th out of 148 entries, with the only part that had to be replaced during the two weeks of the Dakar Classic being a shock absorber. If you are interested, take a look at the sales ad, the car is offered for 50,000 euros, i.e. approximately 1.23 million crowns. 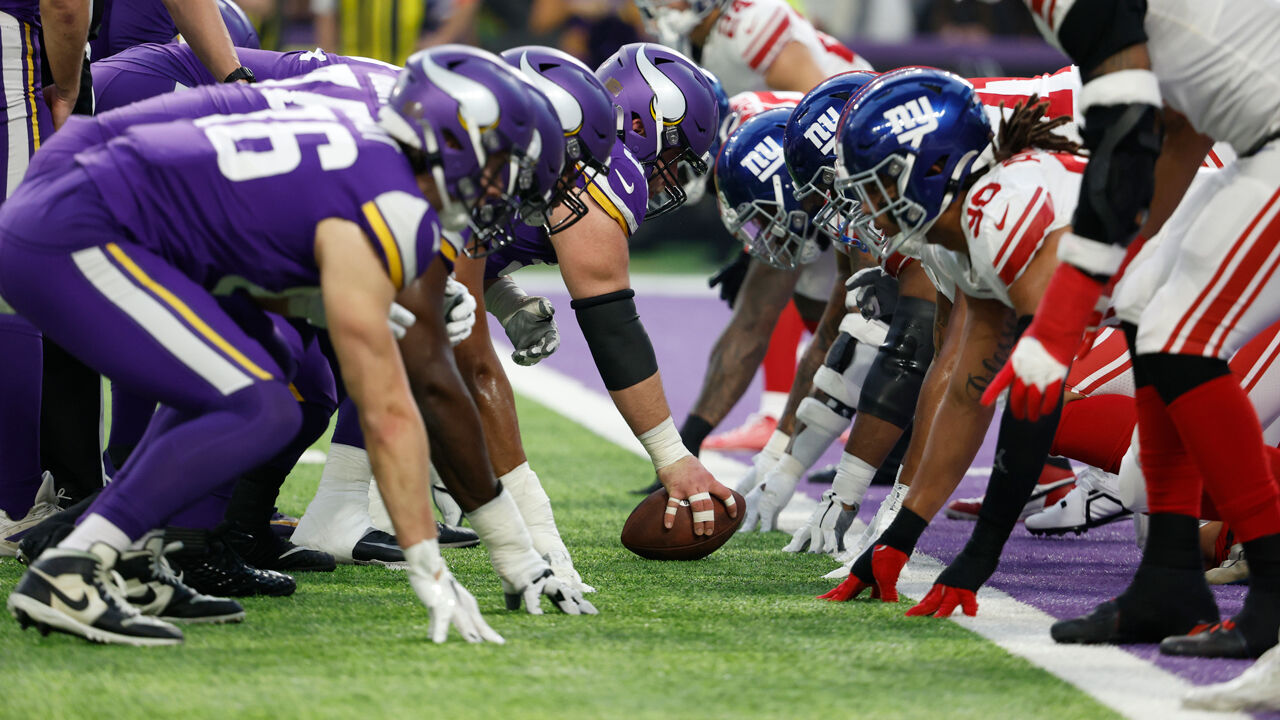 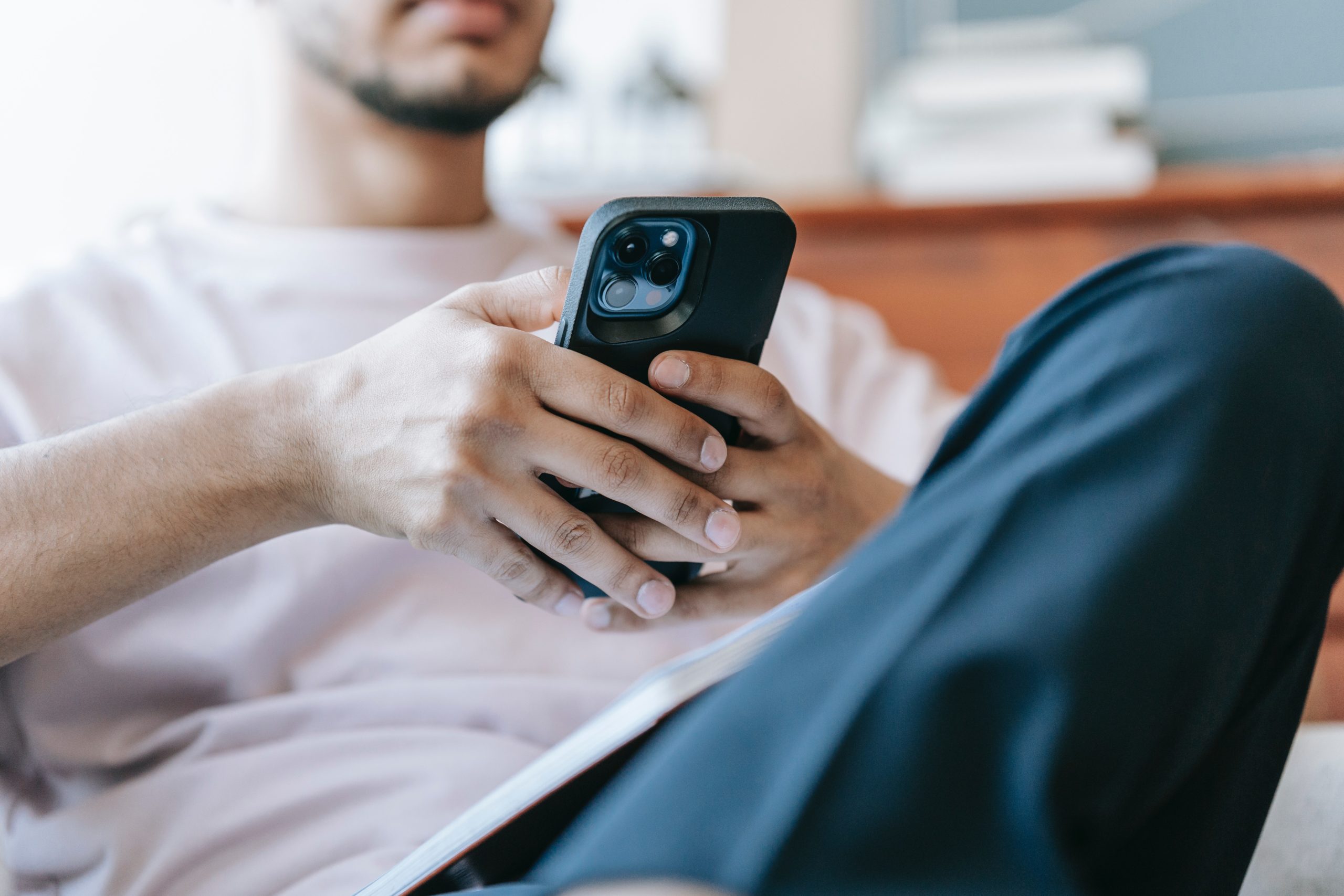 SMS reinvents itself as a professional communication method 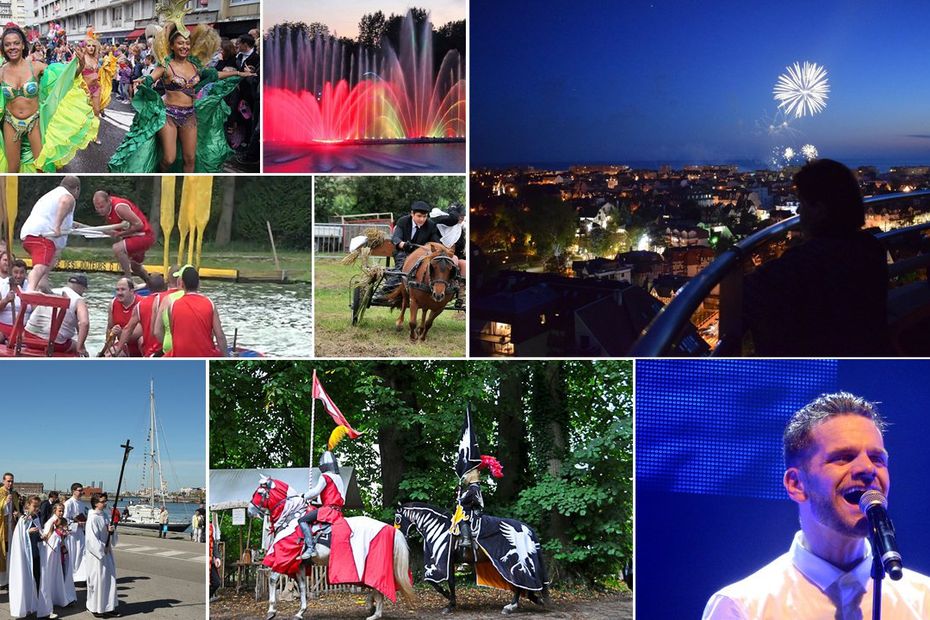 13 ideas for outings in the Nord or Pas-de-Calais 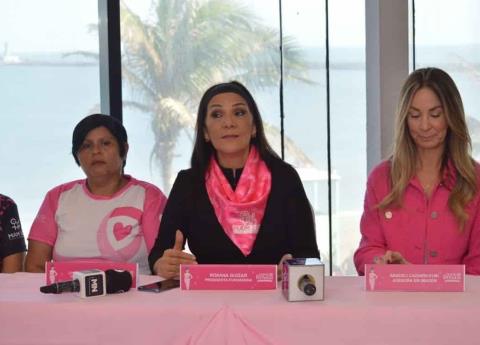 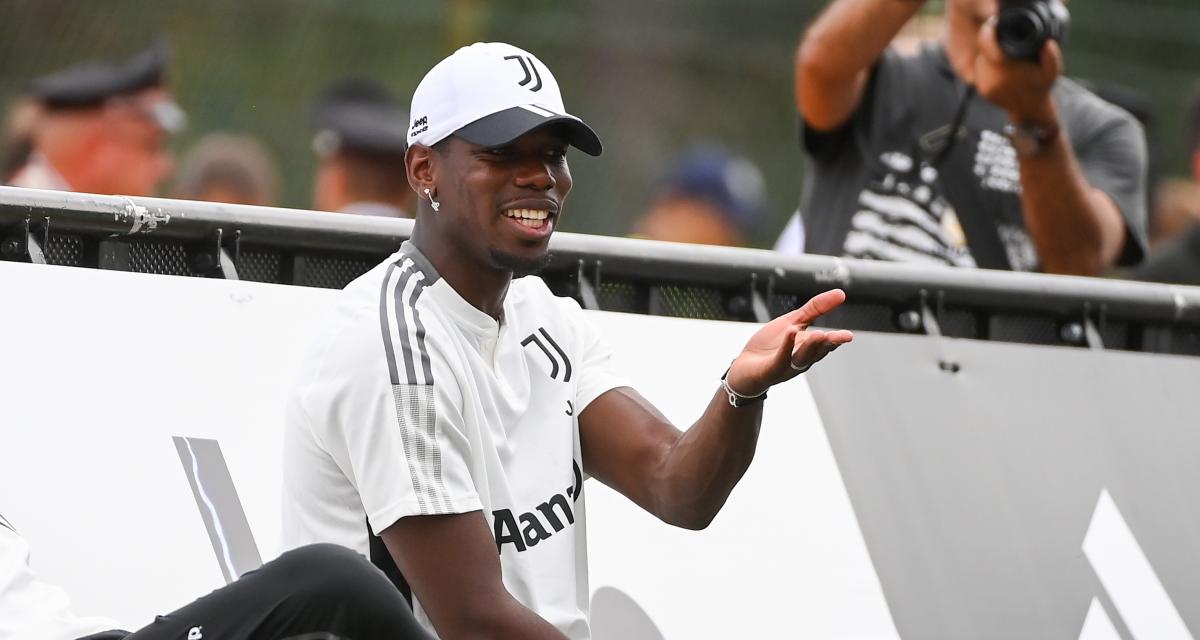 Paul Pogba and another executive back with the group!

A lifelong partner should have these characteristics, according to experts