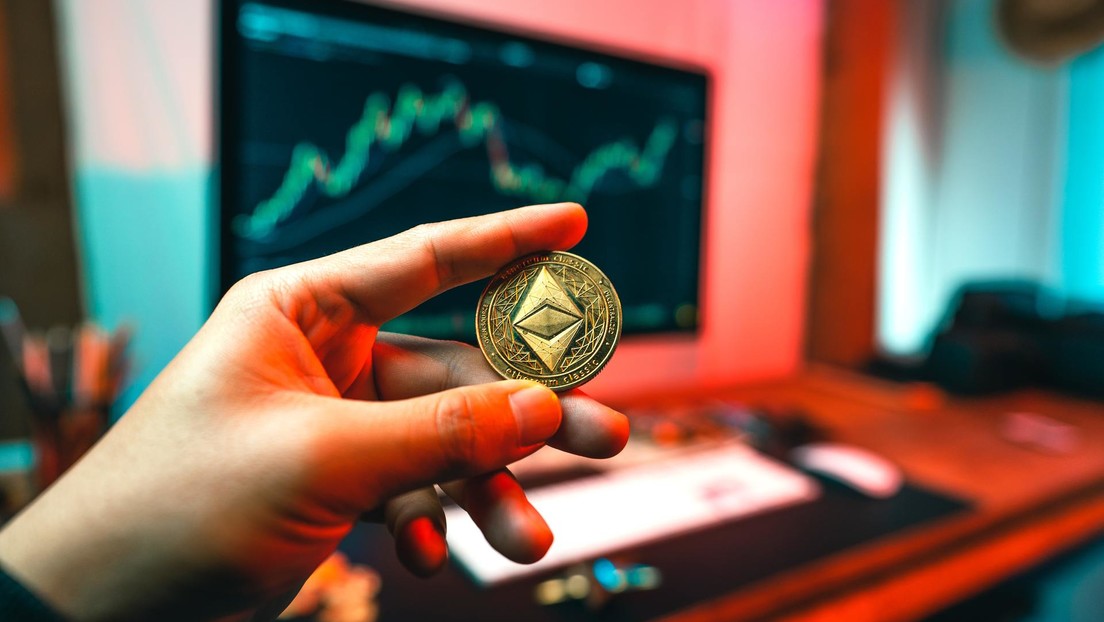 Avalanche has become the 10th largest digital currency in the world, with a market capitalization of $ 31,127 million.

The market capitalization of a new cryptocurrency called Avalanche has reached 31,127 million dollars, thus becoming the tenth largest digital currency in the world, according to data from CoinMarketCap updated this Monday at 16:00 (GMT).

Thanks to this recent increase, it has managed to surpass the cryptocurrency Shiba Inu, which currently has a market capitalization of 24,563 million dollars, and the dogecóin, whose market value is equivalent to 29,542 million dollars.

According to Cryptonewmedia, the Avalanche boom comes after news that Ava Labs, the company behind the smart contract platform, will enter into a strategic partnership with the accounting firm Big Four Deloitte, which provides accounting services for the majority. of the companies that make up the Fortune 500 list.

The agreement enables Deloitte to use the Avalanche blockchain in its new disaster recovery platform Close As You Go, which was created to streamline compensation processes for victims of natural disasters.

Avalanche uses a proof-of-stake consensus mechanism that rewards such currency holders who retain their tokens to help power the network. The network confirms transactions in seconds and is fully compatible with development kit Ethereum, allowing developers to easily transfer projects.

Did you find it interesting? Leave your opinion in the comments!