Home » News » This will change on March 1: Pensions and benefits rise, first pay rise for soldiers in 20 years 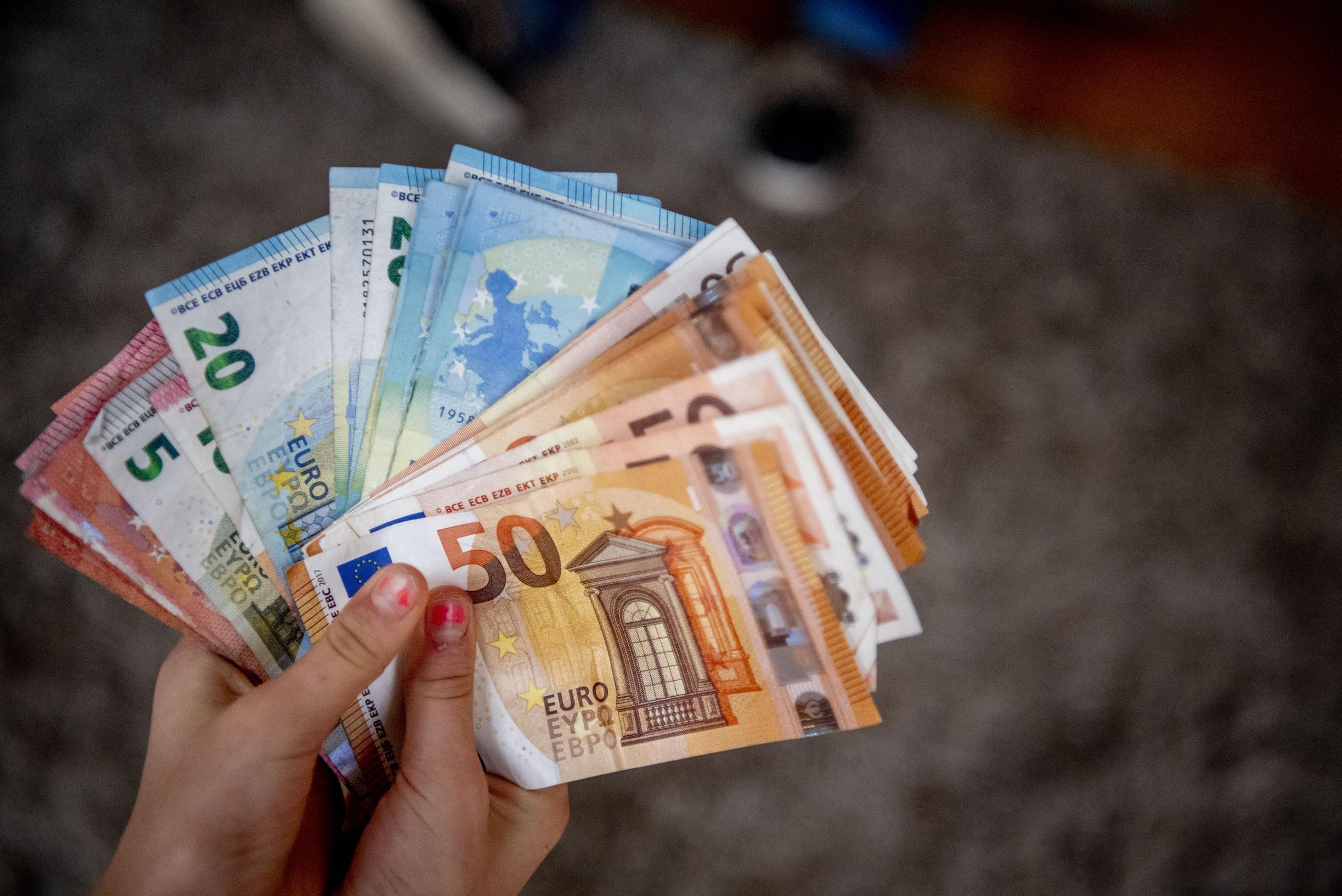 Pensions and benefits will increase by 2 percent in March. This is the result of the exceedance of the central index in February. One month after the pivotal index is exceeded, benefits and pensions are indexed by 2 percent, followed by public sector wages two months later.

In January, benefits and pensions also rose by 2 percent, after exceeding the pivotal index in December. And another exceedance is expected in October. In other words, in a year’s time, benefits, pensions and civil servants’ wages will have increased three times by 2 percent.

The Belgian soldiers will receive a wage increase from 1 March. The pay increase will be rolled out in different phases and consists of a combination of salary increase and the award of a new career allowance, so that the increase is different for everyone. This is the first pay increase for military personnel in 20 years.

The pay increase is part of Defense Minister Ludivine Dedonder (PS)’s plan to upgrade the military profession. The revaluation will be rolled out in various phases between March 2022 and January 2024. The concrete application will depend on the personnel category, degree and accumulated seniority, so that the increase will therefore be different for every soldier.

“I have drawn a line under the years of savings on Defense and the defense personnel. The personnel is the engine of Defense, and it is together with the personnel that we want to continue the transformation and reconstruction,” Dedonder explained. Defense wants to recruit more than 10,000 soldiers during this term of office. In addition, civilian personnel must evolve to 15 percent or more than 3,000 civilians by 2025. By focusing on better pay, Defense wants to become an attractive and competitive player in the labor market.

Reports on residential care centers are made public

Various reports and reports from the Healthcare Inspectorate are already available to everyone, but from Tuesday this will also apply to reports that are currently only passively public, so on request. The intention is also to publish the list of facilities that are under increased supervision on the website of the Agency for Care and Health.

From the spring of 2020, inspection visits took place with the refined inspection methodology and reporting, but for the time being without active publication of the reports. Now that normal operation in the residential care centers has largely been resumed, the Department of Welfare, Public Health and Family of the Flemish government was able to positively evaluate the first visits and the step towards active publicity is being taken.

This means that the reports of inspections in residential care centers that take place after September 30, 2021 will be published on the website of the Healthcare Inspectorate. The first reports will therefore be grouped online from 1 March. In the long run, all useful information about facilities must be bundled on one site, so that users can make a well-considered choice.