Game publisher THQ Nordic showed two trailers of Outcast 2 during a presentation of its upcoming games. The game will have a different title than the sequel announced in the year 2000.

According to the images, the game is called Outcast 2 – A New Beginning. From the trailers, it becomes clear that main character Cutter Slade, a former Navy SEAL, must protect a race of aliens called the Talan, on the planet Adelpha, from an invasion of robotic creatures who want to loot the planet’s resources. Like its predecessor, the game will be an open-world third-person shooter.

The game is again being developed by the Belgian studio Appeal, which was also behind the first game. Polygon writes that developers of the first game have also gathered for the occasion, including the original composer. Appeal also released a remaster of Outcast in 2017 called Second Contact.

THQ Nordic and Appeal are not yet announcing a release date other than “soon.” They do say that the game will be released for PS5, Xbox Series X and S and PCs. The game also got a Steam page, which shows some more screenshots.

See also  Scientists want to send a probe that flies 2,000 times faster than Voyager 1 and 2 to the nearest star 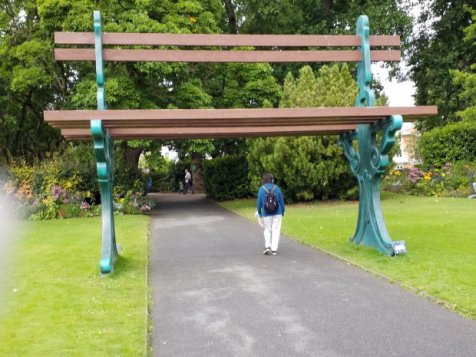 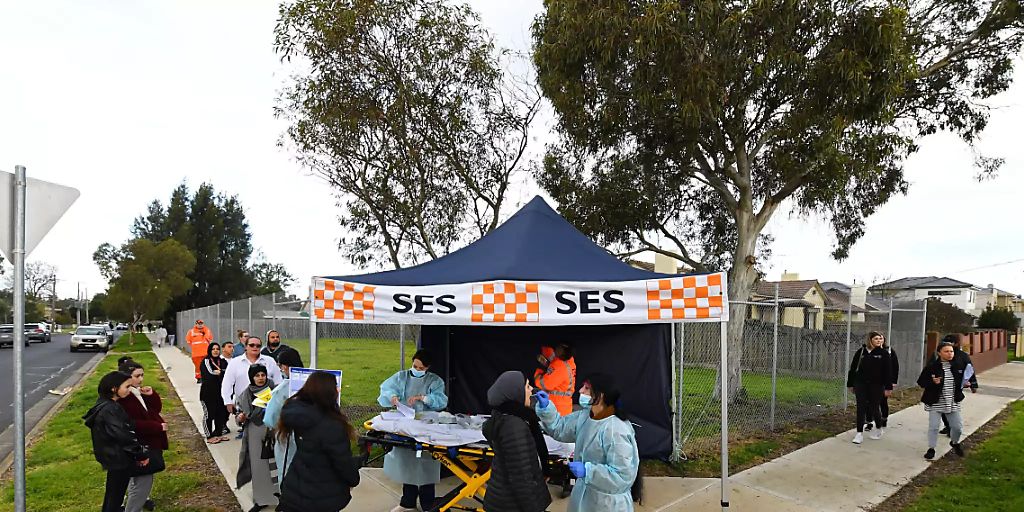 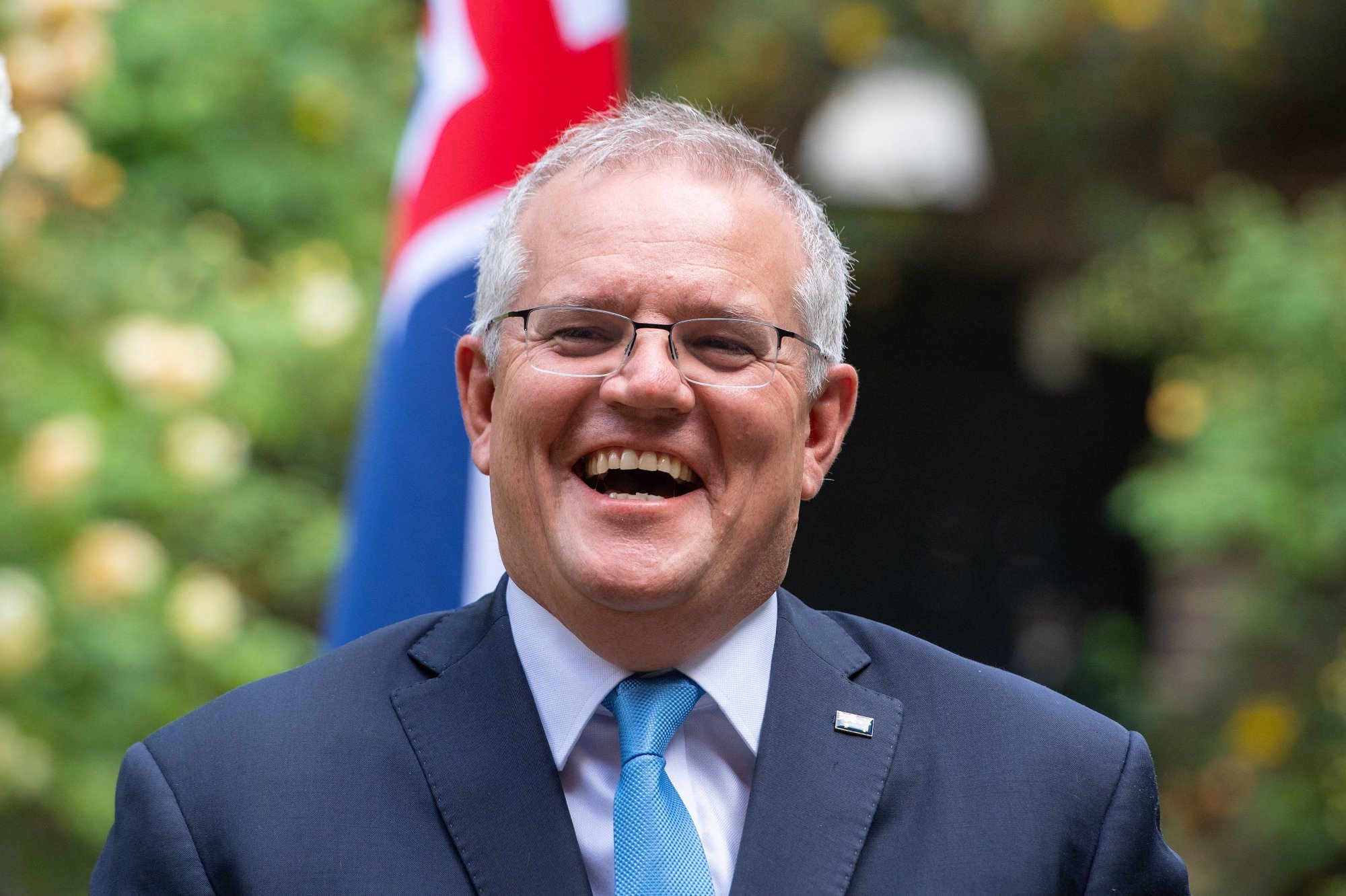 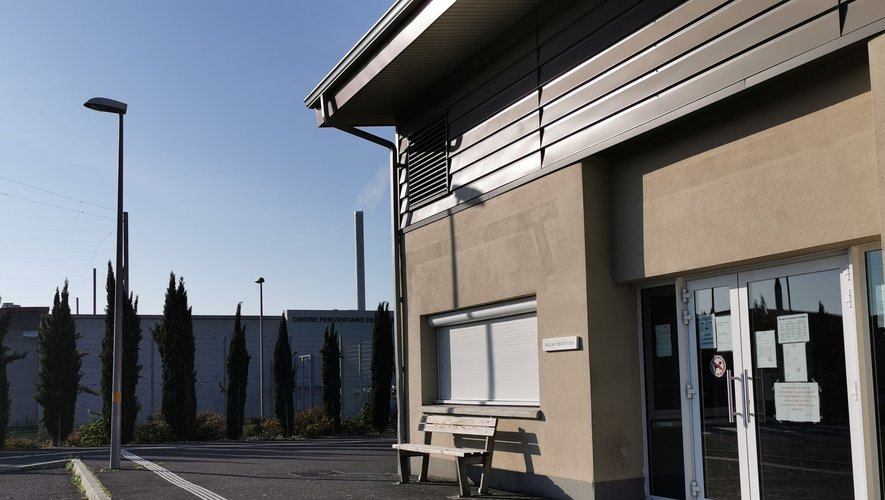