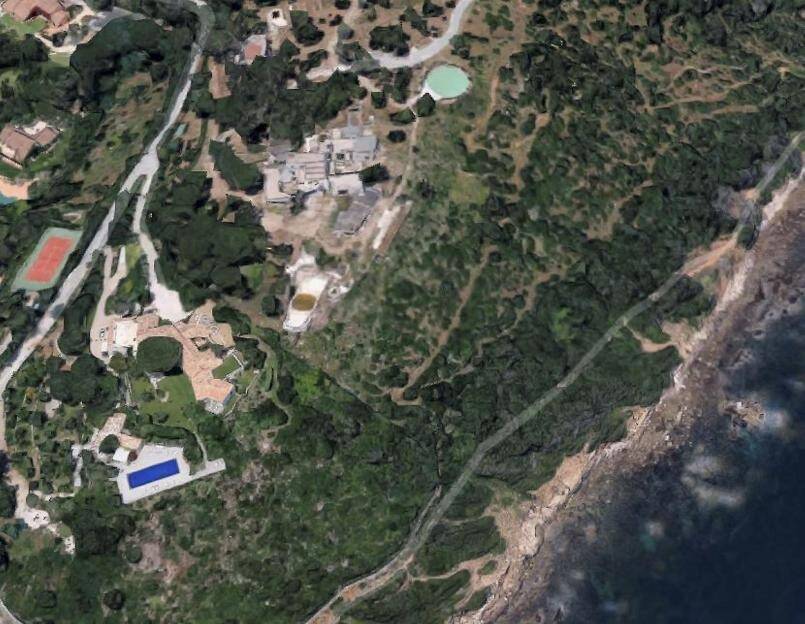 Ten days ago Bercy unveiled the list of Russian assets frozen in France: four yachts, six helicopters and around thirty villas were thus sequestered by the task force responsible for tracking down the property belonging to the oligarchs sanctioned by the council of the ‘Europe. This list just got longer. Thirteen new properties suffered the same fate, including one in the Var and two in Saint-Jean-Cap-Ferrat.

The mansion of Putin’s ex-son-in-law

Among the new properties frozen is the mansion of Putin’s ex-son-in-law. He is not on the Côte d’Azur but in Biarritz. It is nevertheless through a company under Monegasque law, domiciled on avenue de Fontvieille, that Kirill Shamalov acquired this property. The transaction took place on November 15, 2012… Only a few months before marrying Katerina Tikhonova, the youngest daughter of Vladimir Putin.

Shamalov is also the son of an old friend of the Russian President, Nikolai Shamalov, nicknamed “Putin’s banker”. The latter, a former KGB agent, has indeed become one of the main shareholders of Rossia, the bank of the Russian elite. Kirill, the son, is himself a billionaire. This young law graduate made his fortune overnight by buying 3.8% of the shares of the Russian oil and gas company Sibur for a handful of rubles. The investment which would have cost him, it is said, only a hundred dollars has brought him back hundreds of millions.

Thus became rich Kirill Shamalov. At the same time he also became Poutine’s son-in-law… And he offered himself his pretty mansion in Biarritz. The Monegasque documents recording the transaction show that it was another friend of the Russian president who gave it to him, Gennadi Timchenko himself under sanction and whose many properties he holds in Le Lavandou have also been frozen.

The Heracles villa in Saint-Tropez

The list of Russian assets on the Côte d’Azur placed in receivership continues to grow. The Treasury has thus just added the immense Var estate of Oleg Deripaska. This Oligarch, who has already hit the headlines in the United States because of his interference in Donald Trump’s campaign, has in fact bought since 2005 several neighboring plots straddling the municipalities of Saint-Tropez and Ramatuelle.

The czar of aluminum and metallurgy is notably the owner of the Héraclès villa at the end of the Chemin du Pinet, in one of the Gulf’s most exclusive estates for billionaires.

The little Versailles of Saint-Jean-Cap-Ferrat

Unsurprisingly, another of the villas identified as belonging to someone close to the Muscovite power is located in the heart of the billionaire peninsula. This is the Le Trianon property in Saint-Jean-Cap-Ferrat, so named because it is a small copy of the Palace of Versailles! The residence housed in turn Hélène of Serbia, former Princess of Russia, in the 1920s, the King of Laos and Christina Onassis. It was finally a Chechen businessman, Musa Bazhaev, who bought it in the 2000s. President of the Platinium group, he is also on Europe’s blacklist.

In the same way as Boris Rotenberg who saw himself freezing his property in Èze. Just like his brother, Arcady, had already suffered the same fate concerning the villa Shoshana which he owns in Saint-Jean. The Rotenberg brothers are construction magnates in Russia. It was to them that the Kremlin had entrusted the construction of the infrastructure for the Olympic Games in Sochi and the construction of a bridge to connect Crimea to Russia after the annexation. They are paying the price today.

Read also  Covid-19: almost as many confirmed cases in New York City as in France

Via Verde and BP enter into partnership to grant discounts – Empresas 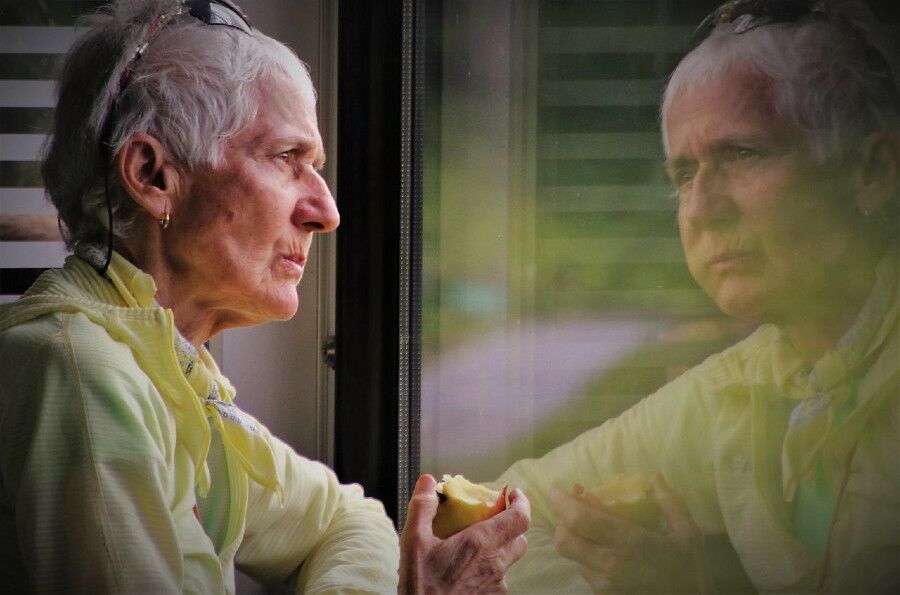 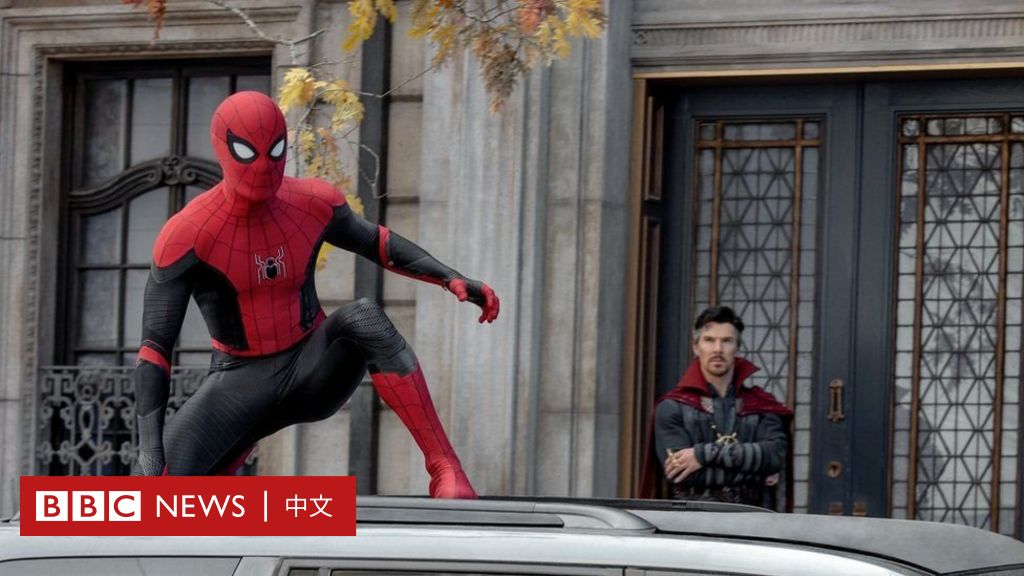