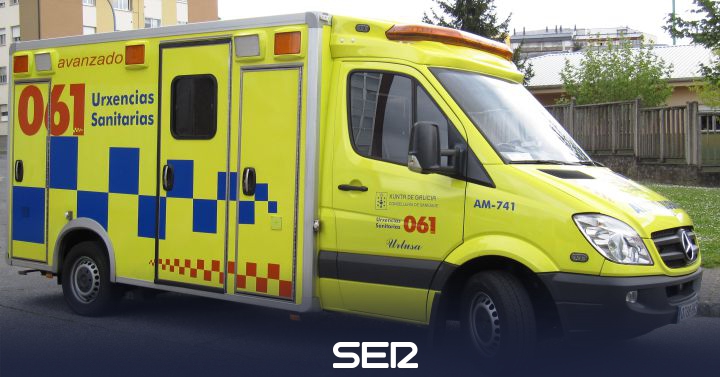 Three young people, two men and a woman, have been injured in a road departure that occurred in Potters, after which they needed to be transferred to University Hospital Complex of A Coruña (Chuac).

As reported to Europa Press on 112 Galicia, the incident occurred in the Jiménez Herrero Avenue, at the height of number 140, around 8.30 in the morning of this Sunday.

Around that time, a private person called to ask for help for three young people who were traveling in a car that had turned off on the left side of the road, as indicated by sources from the municipal emergency services.

On 112, after receiving the call, he requested the intervention of the firefighters of Arteixo, from Civil Guard of Traffic, Local Police and Civil Protection of Oleiros.

Urxencias Sanitarias-061 was also informed, which sent three ambulances to the place, which were in charge of transporting the three young wounded to Chuac.