Thunderstorms are forecast for eight regions of the country this Monday 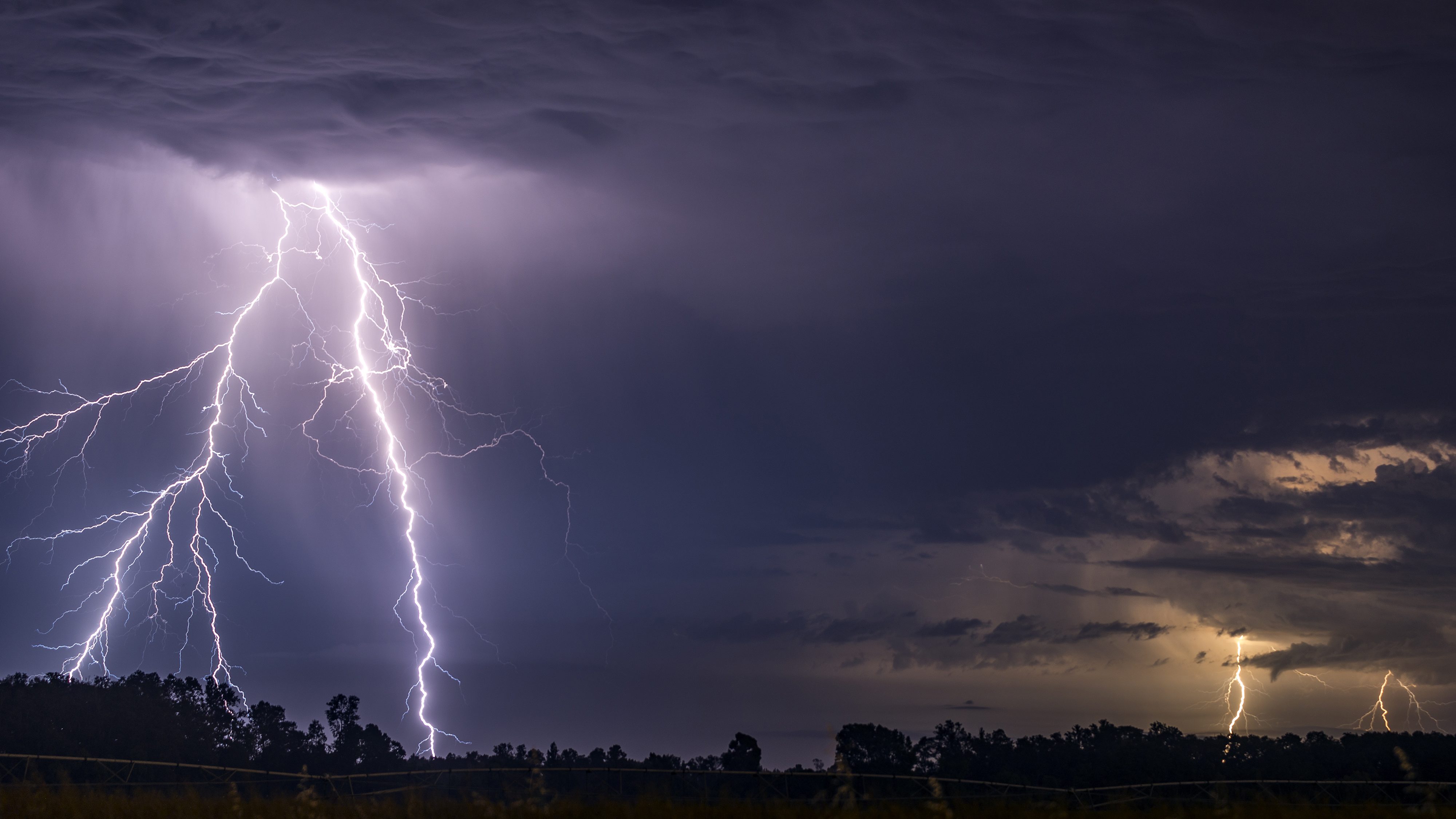 The Meteorological Directorate of Chile forecast thunderstorms for eight regions of the country during this Monday, January 10. According to the details provided, the meteorological event It would be developed in the cordilleran zone of each mentioned region.

Where will the storms be?

Meteorology in Chile warned that electrical storms will develop in the north of the country regions of Arica and Parinacota, Tarapacá, Antofagasta and Atacama between the afternoon of Monday, January 10 and the night of Saturday, January 15.

Moderate rainfall is also expected in the foothills of Antofagasta and Atacama between the afternoon of Thursday 13 and the night of Saturday 15 January.

#Warning A19/2022: [10/ene 12:06] Probable Electrical Storms in areas from the Arica-Parinacota region to the Atacama region https://t.co/TCelALbuwG pic.twitter.com/npsw7Vwu9C

Meanwhile, the DMC also forecast probable electrical storms in the mountain ranges of the regions of Coquimbo, Valparaíso, Metropolitana and O’Higgins between the afternoon of Monday, January 10, until the night of Tuesday, January 11.