Home » Health » Tick-borne illnesses are on the rise. Here’s how to protect yourself.

It’s tick season again, North America. As the weather warms and people move outside, the chances of an encounter with one of these blood-sucking arthropods increases. In fact, tick problems today seem to be worse than they were 50 to 60 years ago, experts told Live Science.

It’s worth being wary; ticks cause at least 50,000 cases of illness in the U.S. each year, and that’s only the diseases that are diagnosed and reported to the Centers for Disease Control and Prevention (CDC).

In fact, the actual occurrence rates of tick-borne illness are likely far, far higher. For example, a 2021 estimate suggests that 476,000 Americans are treated for Lyme disease alone each year. (This may overestimate the actual number of Lyme infections, according to the CDC, because sometimes people are treated for Lyme as a precautionary measure after being bitten by a tick.)

Though there is no single national surveillance system that catches all cases of tick-borne illness, the risk clearly varies from state to state. In the Northeast, where deer ticks (Ixodes scapularis) thrive, Lyme is a concern. In the Southeast, where dog ticks (Dermacentor Variable) tend to reside, spotted fevers, including the somewhat misleadingly-named Rocky Mountain spotted fever, dominate.

Related: 9 out of 10 ticks in this Pennsylvania park carried a potentially fatal neurological virus

Tick encounters on the rise

Ticks are effective spreaders of disease because they can feed on multiple host animals and because they remain attached to their hosts for several days, allowing ample time for pathogens to transmit, said Jerome Goddard, an extension professor of medical entomology at Mississippi State University.

Read also  Cuba: information on the treatment of family members of people who have left Cuba to immigrate to other countries

Burgeoning deer populations are one major reason that tick encounters are on the rise, Goddard told Live Science. Ticks find food by ambushing passing animals, he said, and if ticks don’t find a host, they die. When more deer are present, more ticks survive, meaning that deer and tick populations are intimately linked. Development of rural areas, bringing people in closer contact with ticks, also plays a role, according to the CDC. Finally, climate change may alter the ranges of ticks and tick pathogens in ways that are not yet fully understood, also potentially increasing the likelihood of people interacting with ticks.

According to the CDC’s Tick Bite Data TrackerMay and June are the peak months for tick bites that send people to the emergency room. During these months, the Northeast sees the most tick-related ER visits per 100,000 people, followed by the Midwest and then the Southeast.

Lyme disease, which is caused by the bacterium Borrelia burgdorferi and transmitted by deer ticks, most commonly afflicts people in the Northeast and Midwest, as does anaplasmosis, another bacterial disease spread by deer ticks. People in the mid-Atlantic and Southeast are at more risk of spotted fevers, including Rocky Mountain spotted fever, which is caused by the bacterium Rickettsia rickettsia.

Ehrlichiosis, a bacterial infection spread by both deer ticks and the lone star tick (Amblyomma americanum), is most commonly reported in the mid-Atlantic, South and into Arkansas, Missouri, Oklahoma and Kansas.

Typically, these tick-borne bacterial infections present with symptoms such as fever, headache, rashes and chills. They’re all treatable with antibiotics when caught early, but missed infections can be fatal. Infections can also cause long-term problems. For example, a subset of people who catch ehrlichiosis subsequently develop an allergy to red meat, Live Science previously reported.

These bacterial illnesses have long been a consequence of tick bites. More recently, though, doctors and scientists have identified a host of viral illnesses that ticks also transmit. These include the Heartland and Bourbon viruses, which have mostly been reported from the South and Midwest. These viruses can cause fever, fatigue, headache, diarrhea, joint pain and sometimes lowered platelet and white blood cell counts. There are no treatments for these viruses. Most people recover, but some patients have died. More severe is Powassan virus, spread most often by ticks in the Northeast and Great Lakes regions, which is capable of infecting the brain and the membranes around the spinal cord.

Fighting back against tick-borne illness

With tick-borne illness a growing problem, researchers are looking for ways to fight back. At SUNY Upstate Medical University in Syracuse, New York, microbiologist and immunologist Saravanan Thangamani and his team are working to develop vaccines for emerging tick-borne viruses, especially the Powassan virus. These viruses transmit immediately when a tick bites, Thangamani told Live Science, so vaccines are needed that prevent the viruses from replicating in the human body and spreading beyond the skin.

Bacterial illnesses are another story. In most cases, the bacteria that cause these illnesses take 24 to 36 hours after the initial bite to transmit. Instead of trying to develop vaccines for each individual disease, Thangamani and other scientists are pursuing vaccines that target the ticks themselves.

An effective anti-tick vaccine would work by targeting a cocktail of proteins found in tick saliva. Ticks inject a dynamic mixture of these proteins during the days they’re feeding to anesthetize the skin and evade the host’s immune system. Animal trials led by Yale University researchers have shown that an anti-tick vaccine can interfere with tick feeding and cause them to drop off their host quickly, Live Science previously reported.

“I feel that in the next three to five years we should have some good candidates” for vaccines, Thangamani said.

In the meantime, the best defense is a good offense. To avoid tick bites in the first place, dress appropriately when in tick-heavy areas, Goddard advised. Tucking your pants into rubber boots — or at least into your socks — can keep ticks at bay.

“If you wear boots, leather boots, that come up to your ankles and your pants legs are flopping in the breeze, that’s an interstate highway right up your pants legs,” Goddard said.

Treating your clothes with a spray containing the insecticide permethrin will kill ticks on contact. (DEET-containing bug sprays help, too, Goddard said, but not as effectively.) Finally, checking your body for ticks after outdoor activities is key, Goddard said. If you find a tick attached, remove it immediately with tweezers by grasping it close to the skin and pulling straight up.

Mark tick bites on a calendar so that if you get sick in the next several weeks, you can tell your doctor that you were bitten and the date of the bite, Goddard said. There are some paid services that will test ticks for diseases, as well as a limited number of state health departments and research organizations that will do the same for free. One such organization, NYticks.orgis run by Thangamani’s laboratory. The researchers have tested nearly 20,000 ticks, mostly from New York state, and have a real-time data dashboard of the state showing which pathogens are present in which counties.

“The real-time presentation of data is what is very unique, and very, very powerful,” Thangamani said. Chartres: Les Vitrines invite you to an aperitif 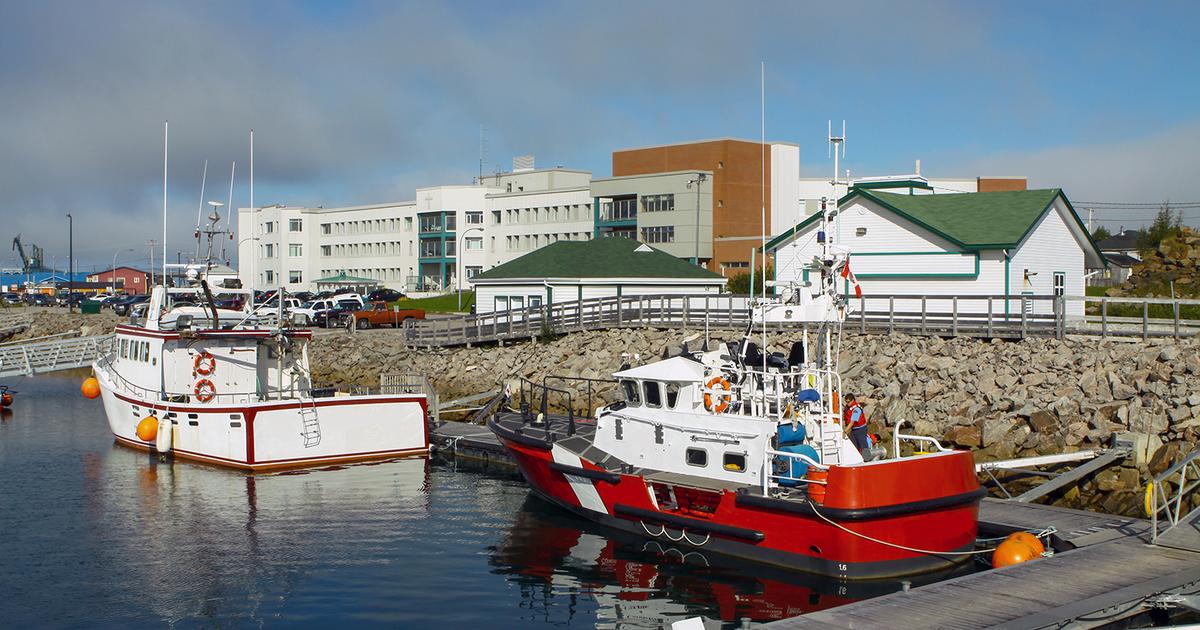 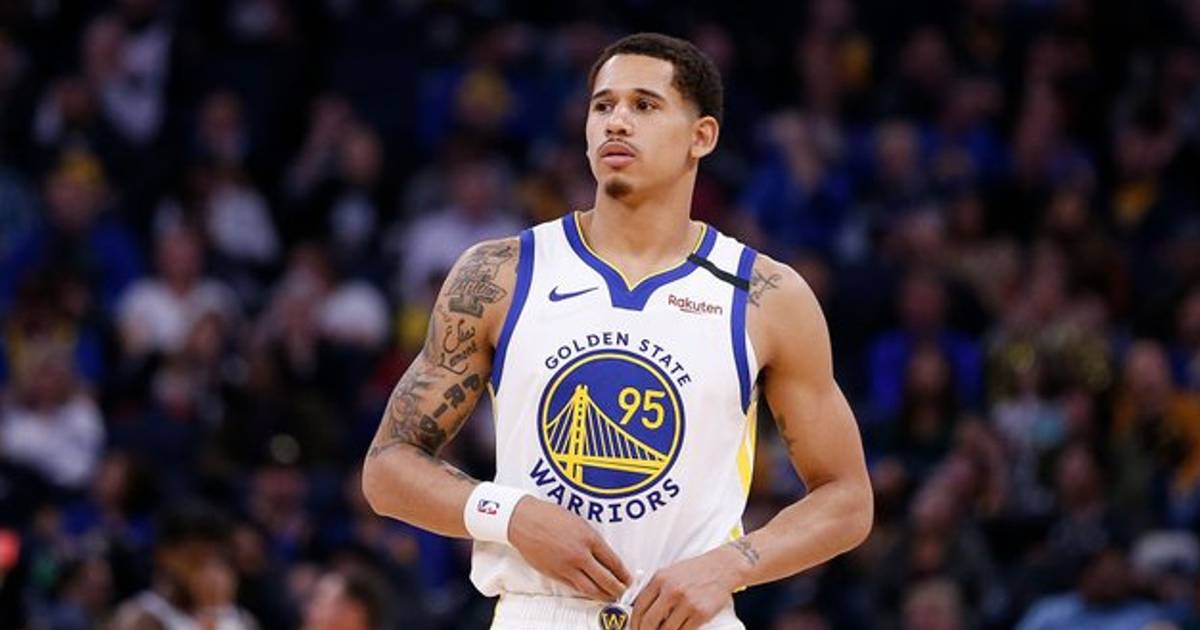