‘Toast’ is finally released after 20 years 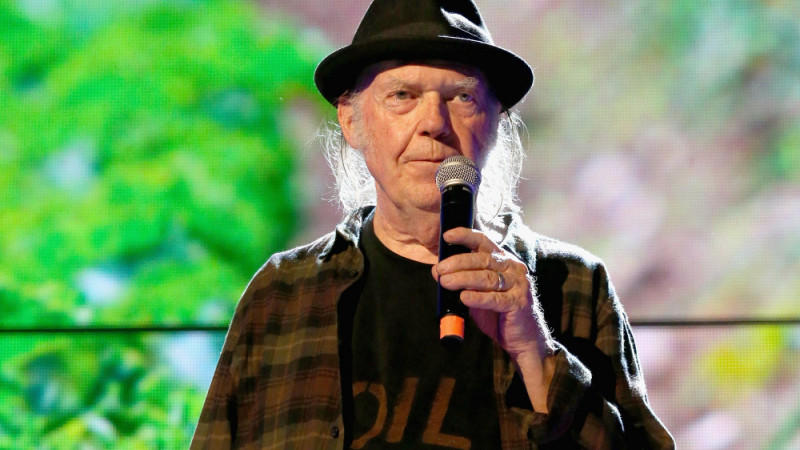 ‘Toast’ is named after the San Francisco studio where the record was recorded. Neil made the announcement on his blog, the Neil Young Archives, last week, but the post has since been deleted. The message said: “Like no other album, ‘Toast’ was so sad that I couldn’t get it out. I just skipped it and made another album. I couldn’t handle it then. 2001.” However, he now looks back fondly on the record. Neil added: “I had forgotten those songs, put them out of my head and got on with my life. It has to be said that Crazy Horse shows a depth here that has never been seen or heard before. The greatest group I’ve ever met. This is a high point.”

Neil went on to explain that the album is about a relationship, saying: “There’s a time in a lot of relationships that’s going badly, a time well before the breakup, when it dawns on one of the people, maybe both, that it’s over . That was then. The sound is somber and dark, but not in a bad way. From the first note you can feel the sadness that pervades the recording. These songs paint a landscape where time doesn’t matter – because everything goes south. A lady got lost in her car. The dark city surrounds them – past, present and future. It’s a scary place. Judge for yourself.”