Construction site traffic light: war, crisis and conflict
No German government since the founding of the Federal Republic in 1949 has had to deal with such a crisis.

Russia’s war of aggression against Ukraine affects the political actions of the traffic light coalition of SPD, Greens and FDP at almost all levels and presents the government with numerous problems and difficult decisions in the autumn. The central question: How can the burden of the consequences of the war on the population and the economy be limited so that Germany does not slip into a deep economic and social crisis.

The parameters are extremely unfavorable: there is no end in sight to the war. Energy prices are exploding. Inflation is heading towards the 10 percent mark. Our prosperity is threatened. In the next few days we want to present the political, economic and social construction sites of the government and the solutions known so far with our contributions. However, the development is so dynamic that we will certainly have to revise one or the other post and adapt it to the current situation. 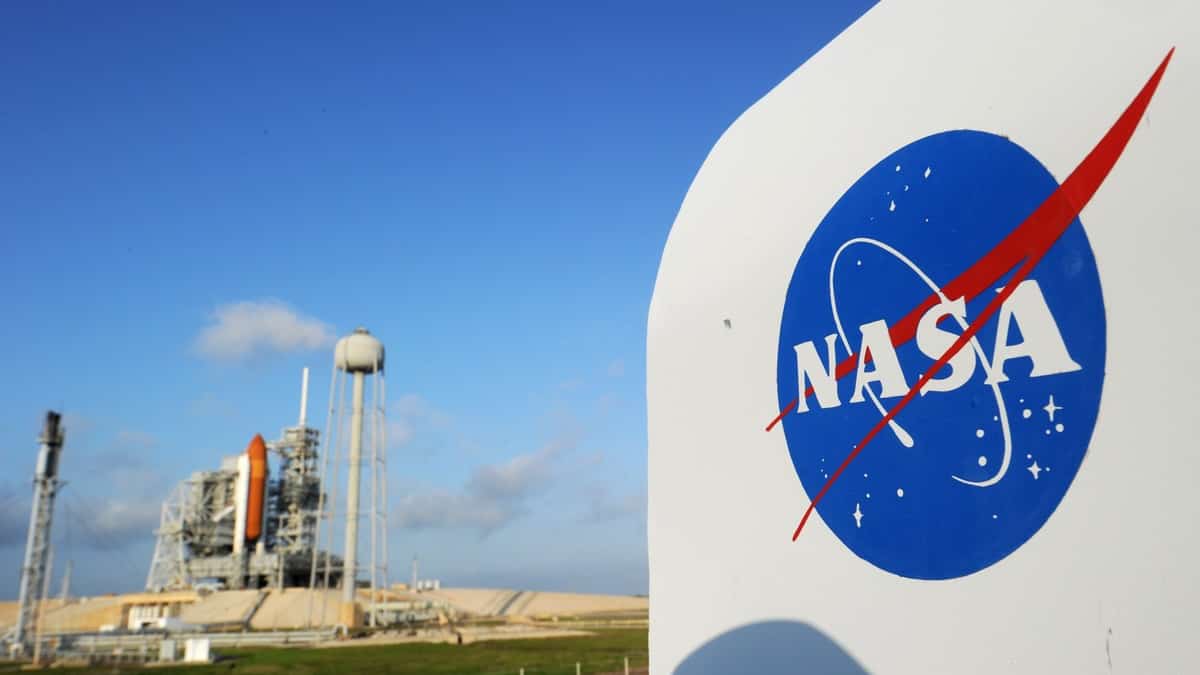 A nuclear-powered rocket to go to Mars 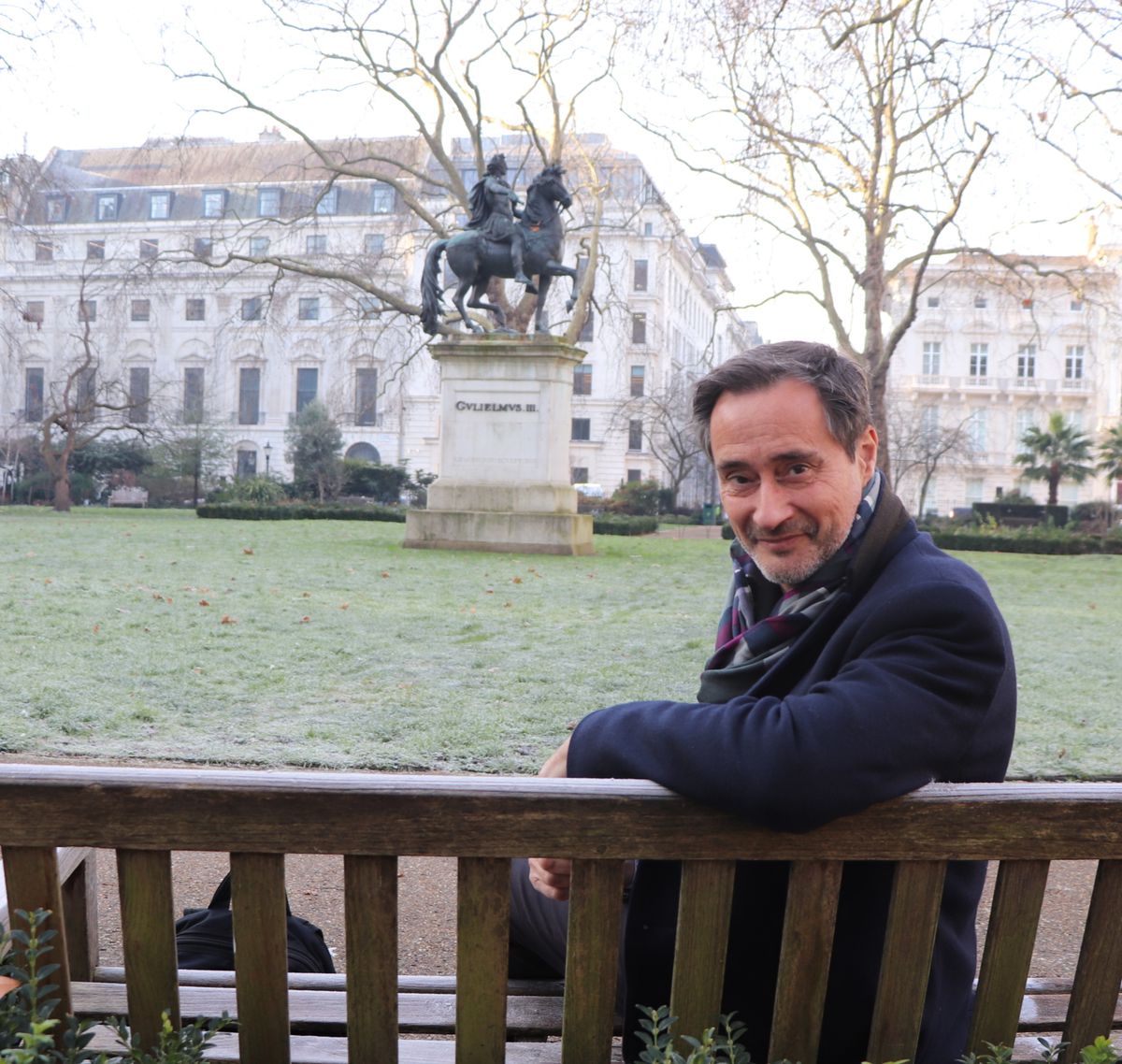 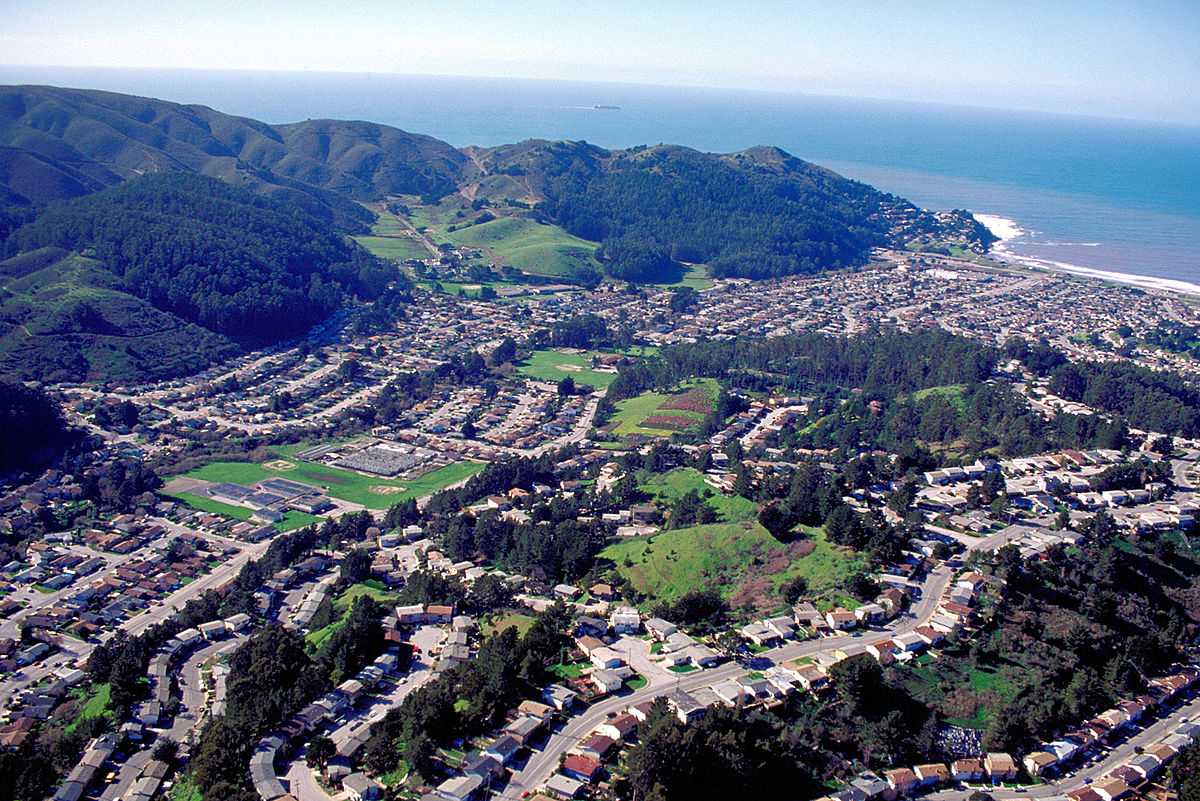 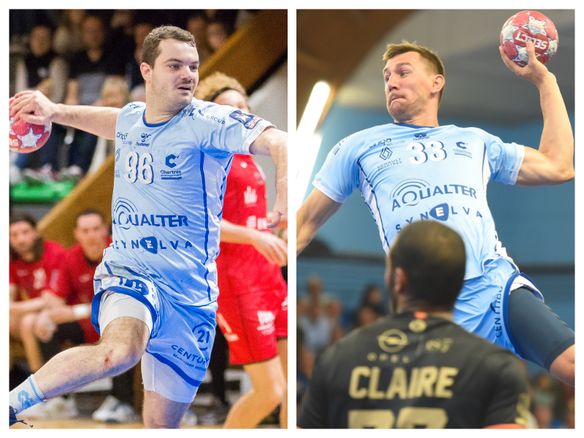